Ah, good ole consumerism. We live to earn and buy. The pleasure of acquiring and the never-ending supply of the next shiny new thing makes life all the more exciting. However, in recent years, the world has gone very much down the toilet, the rich getting ever richer while the middle class struggles to put bread on the table.

The majority of us want to get the most out of the limited amount of money we acquire through tireless work. So when major companies decide to stop including as much product for the same or a greater price, questions arise in the public, the majority of them starting with “What in the fuzzy bedazzled sky daddy bull crinkles is going on?”

Brazil decided to take a stance against Apple selling their phones without chargers as a means of fighting a “deliberate discriminatory practice” against consumers. However, is this all just a matter of money, profits and unfairness, or did Apple have their reasons? Let’s dive into the details. 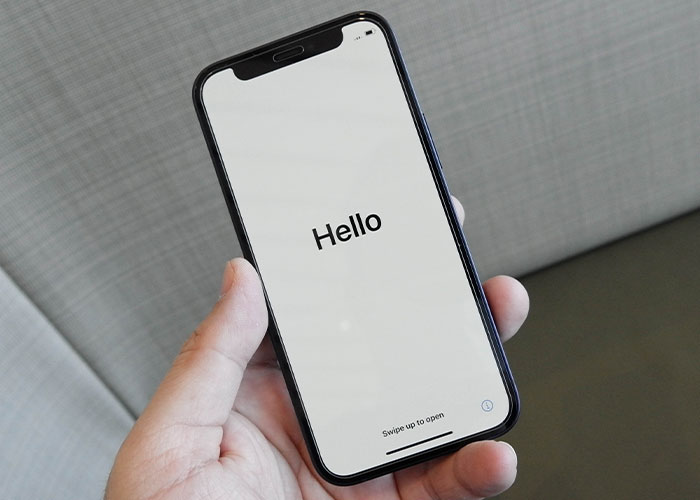 Image credits: HS You (not the actual photo)

A decision, the first of its kind, was made in Brazil last Tuesday—the country has banned the sale of iPhones and fined Apple 12.275 million reais ($2.38 million) for not including chargers in their boxes.

As reported by Reuters, Brazil’s Ministry of Justice and Public Security (MJSP) considers it to be an insufficient product, arguing that the iPhone was being marketed without its necessary component in a “deliberate discriminatory practice” against consumers.

The decision to stop the sale of the phones comes after Brazil’s consumer protection agency (SENACON) opened a case in December last year, when Apple was sued for the very same reason: selling phones without a charger in what seems to be a tying agreement.

Apple has been fined 12.275 million reais ($2.38 million) for not including chargers in their boxes and is prohibited from selling any phone models that don’t include them 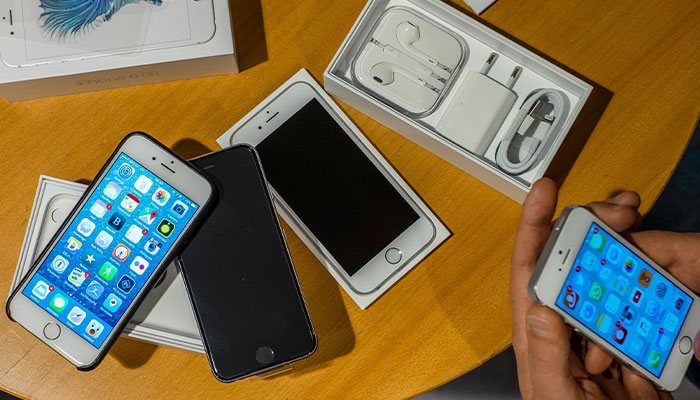 “The chargers are tying, selling an incomplete product or lacking essential functionality, refusing to sell a complete product through discrimination against the consumer and transferring responsibility to third parties,” the MJSP stated in a press release. Thus, at present, Apple will no longer be able to sell iPhone models 12 and onwards in the country until a charger is included. 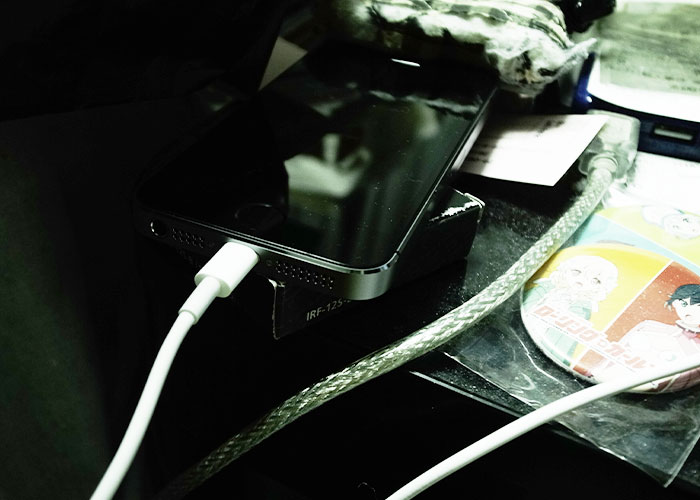 So what prompted Apple to exclude chargers in the first place? Back in 2020, the trillion-dollar company stopped including chargers with its phones, which enraged customers; however, Apple argued that the move offered environmental advantages and aimed to reduce its carbon footprint.

F. Cucchietti et al. state that more than a billion new mobile phones are sold yearly, with nearly the same amount of older devices being disposed of, contributing to e-waste. Old chargers, often not compatible with the new phones, are disposed of too, adding to the e-waste problem and increasing the costs for the end user. 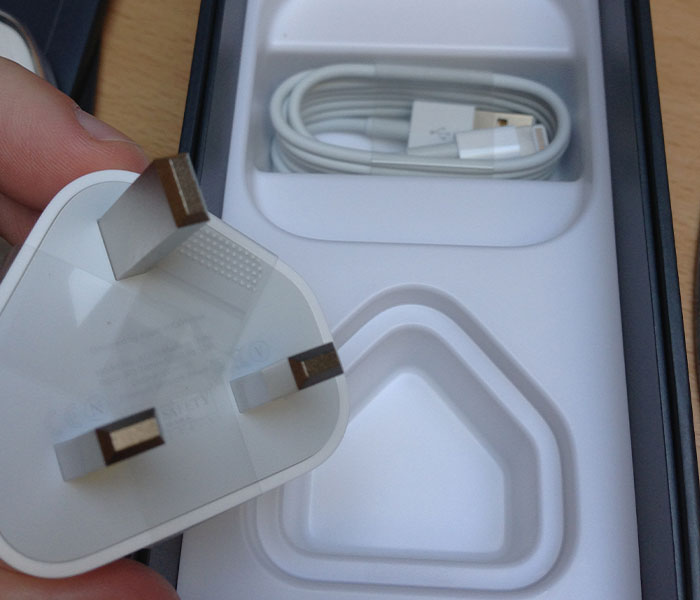 Smart Company reports that there are about 4.78 billion mobile phone users globally (61.2% of the world’s population). And mobile phone chargers alone generate more than 51,000 tonnes of e-waste per year. On this basis, it would make sense if more tech users reused phone chargers and if tech companies shifted to a means of standardized charging to work across different brands.

Brazil authorities rejected Apple’s argument that the practice had the purpose of reducing carbon emissions, saying there is no evidence that selling the smartphone without a charger offers environmental protections. 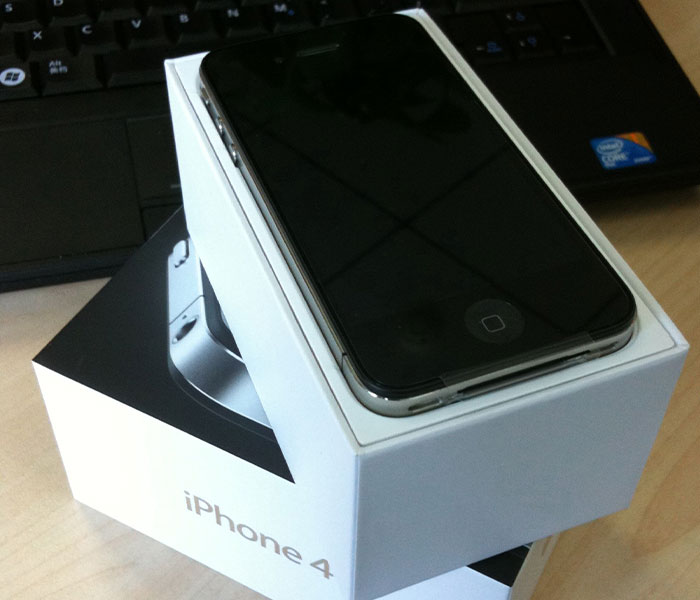 In response to this, Apple announced that it would continue working with SENACON to “address their concerns” but plan to appeal this decision. “We’ve already won a number of court decisions in Brazil on this topic and are confident our customers are aware of the various options to charge and connect their devices,” they stated.

The long-term effects of this move may reveal an oncoming new trend, as plenty of major companies, including Samsung and Google, are launching new devices without charging adapters.

That could be a major issue if more countries follow Brazil’s lead and start speaking out, leading us to question how much is actually being done by these companies to reduce their environmental impact and how removing chargers will actually change anything, other than making the regular person spend more money on products that are essential.

Back in 2020, Apple stopped including chargers with its phones, aiming to reduce its carbon footprint and claiming it provided environmental advantages 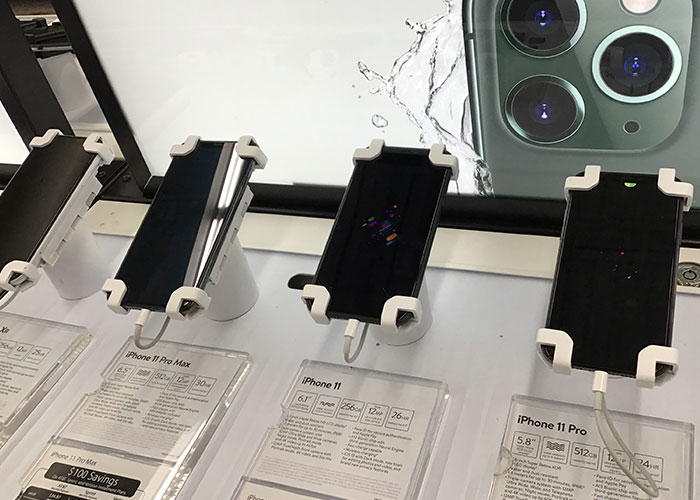 Bored Panda recently covered the news of the EU shifting towards a USB-C port for all devices to reduce the need for multiple different chargers. This would come with a significant impact on iPhone models, which still use the Lightning cable, yet would also negate the need for users to buy different chargers for various devices.

People argue that a switch to the universal USB-C charging standard would be a better way to reduce their environmental impact, if that truly was Apple’s aim. However, even with their newest model, the iPhone 14, the move has yet to be made.

Some have suggested it to be a way to push consumers towards buying wireless chargers, leading to a plethora of other concerns. Not only is it another form of charger, but it’s also seen to be very wasteful, consuming around 47% more power than a regular cable. Globally, the use of energy represents by far the largest source of greenhouse gas emissions from human activities, so we end up in a loop of no escape.

Although Apple aims to become carbon neutral by 2030, it remains to be seen, especially when it comes to universal ports and energy-heavy wireless charging 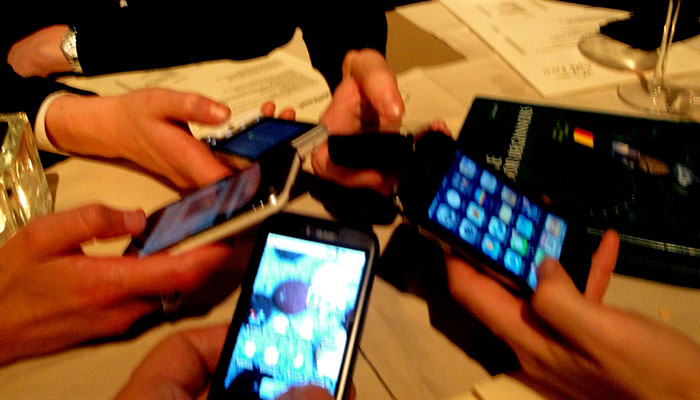 Apple has a target of becoming carbon neutral by 2030, but that remains to be seen. Let us know your thoughts on this—do you think Brazil is in the right? Or is this a glaring reminder that we’re very far away from being united in the goal to fight climate change? Difficult topics lead to interesting discussions, so sound off below!

Don’t forget to upvote as it supports the author—hello, everyone!—and I wish you all a great day!

Many are discussing the potential implications of Brazil’s decision. Let us know your thoughts in the comments! 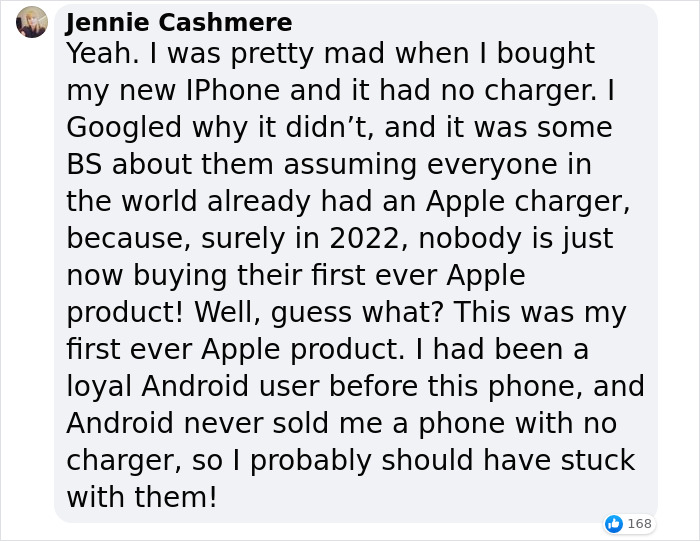 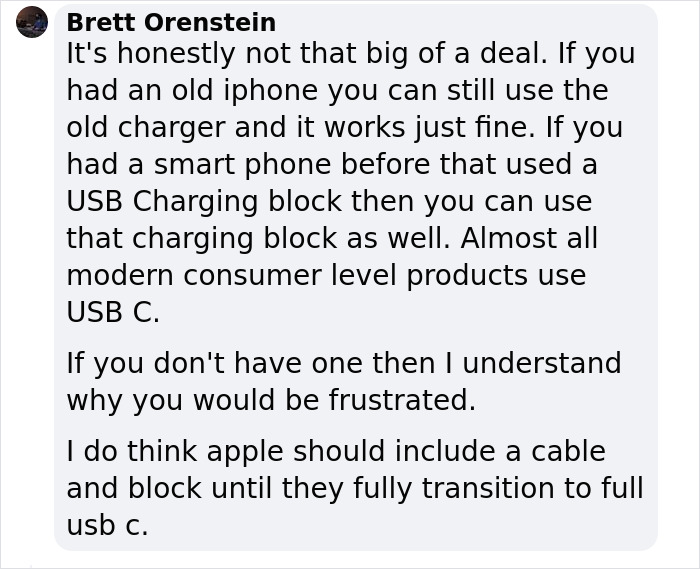 The post Apple Fined Over M And Forbidden To Sell iPhone 12 And Above In Brazil As They Come Without Chargers first appeared on Bored Panda.