If you can build a phone, can you build a car? Apple supplier Foxconn, a/k/a Hon Hai Technologies, thinks so. 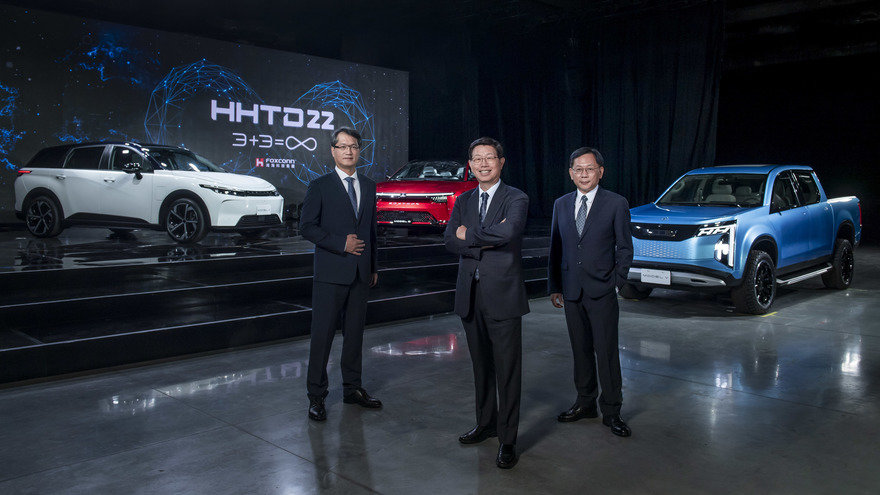 The Taiwanese company is already the world’s largest contract electronics manufacturer, with a powerful supply chain that stretches into 24 countries, and they’re betting they can apply their sourcing and manufacturing prowess to automobiles.

As proof of competence, this month the company unveiled two new self-built EV prototypes, and also brought out a third previously-released model that is now actually in production. Foxconn’s Model C is the latter; it went on sale in Taiwan last month, bearing the model name Luxgen n7 and sold by Taiwanese brand Yulon. 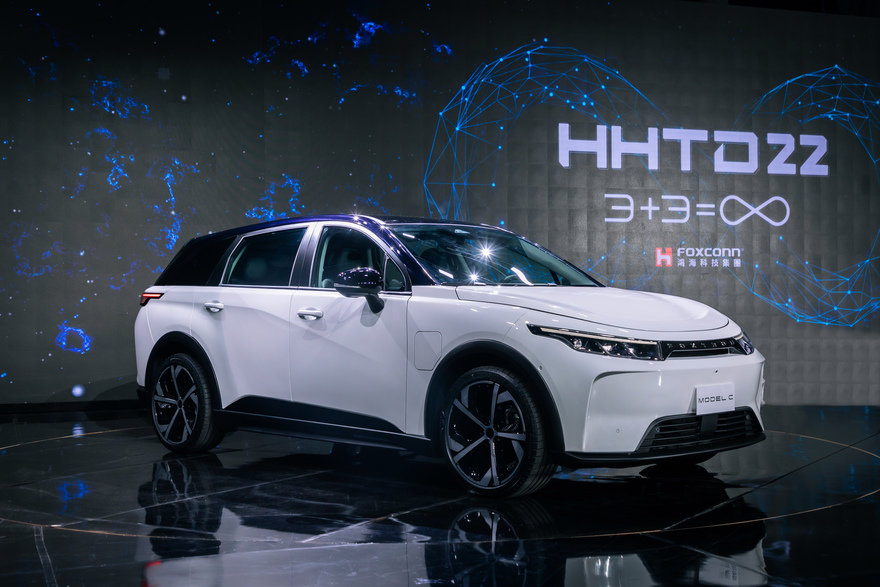 The two new EVs are:

The Model B, a Pininfarina-designed crossover that uses the same platform as the Model C: 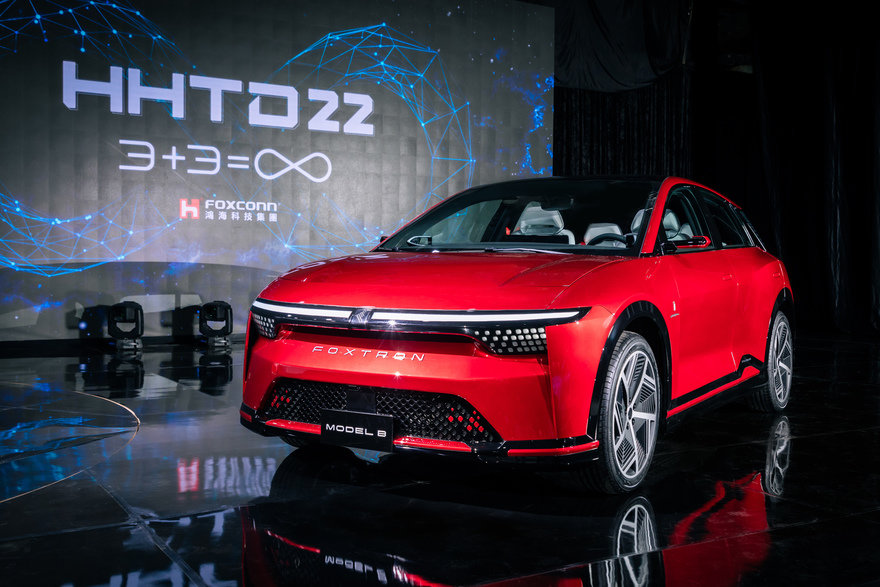 The Model B, dubbed a crossover

And, surprisingly, the Model V—a pickup truck. Pickup trucks don’t gain a lot of traction outside of the U.S.—not in the mass-market numbers Foxconn’s after, anyway—so this seems to be a clear signal to Detroit: Hey, if you’re not happy with your current suppliers, give us a call. 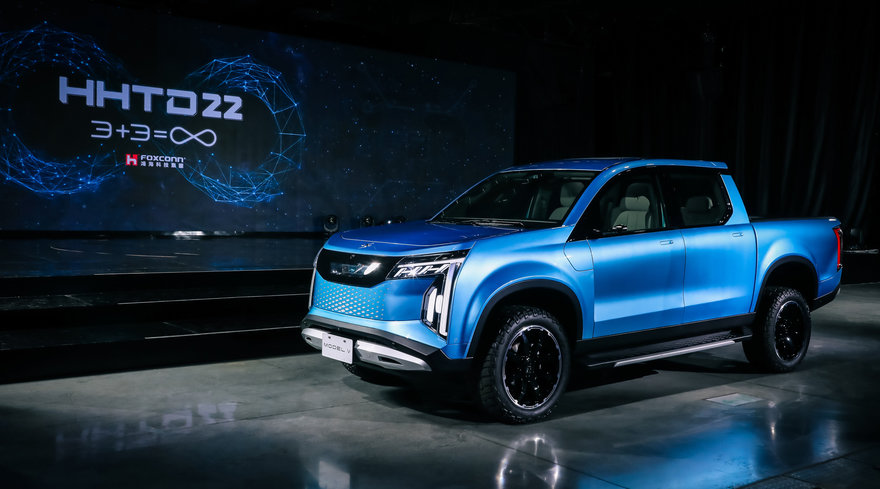 It’s tough to discern any design details in the paltry press photos released by Foxconn, but from what we can see, the pickup appears to be a miniaturized mashup of a Ford F-150 and a Honda Ridgeline. Not terribly promising, but then Foxconn is not trying to establish themselves as a design giant (which makes their hiring of Pininfarina a bit peculiar). All they want to do is make the cars, and a lot of them at that. At the reveal event, Foxconn Chairman Liu Young-way made the company’s ambitions clear:

“I hope one day we can do Tesla cars for Tesla.”