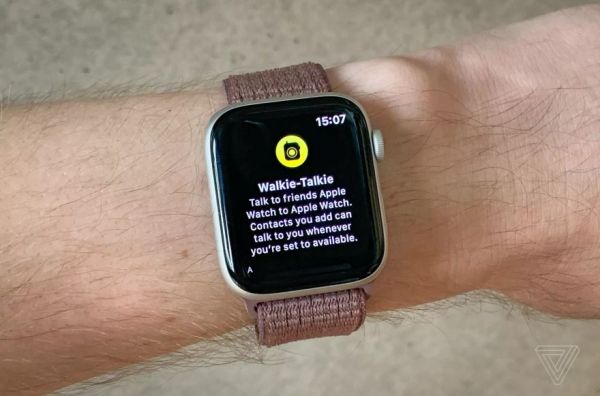 Due to an unspecified vulnerability that had the potential to allow a person to listen to another person’s iPhone without consent, tech company Apple has disabled the Apple Watch Walkie Talkie app. The tech company has already apologized for both the bug and the inconvenience of being unable to use the feature while it is being fixed.

The Walkie Talkie app on Apple Watch allows two users who have accepted an invite from each other to receive audio chats via a “push to talk” interface reminiscent of the PTT buttons on older cell phones.

Apple was alerted to the bug via its report a vulnerability portal directly and says there is no current evidence that it was exploited in the wild.

The company is temporarily disabling the feature entirely until a fix can be made and rolled out to devices. The Walkie Talkie App will remain installed on devices, but will not function until it has been updated with the fix.