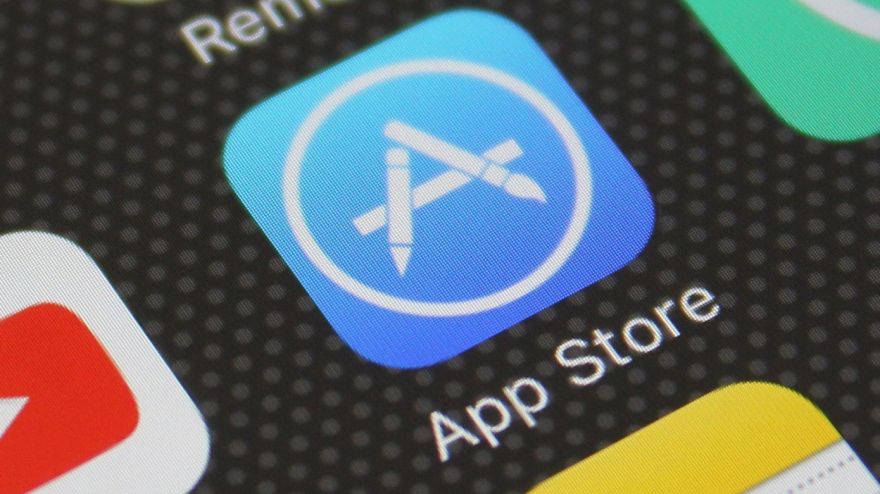 Well, believe it or not, 2020 is almost done. December is the chance for people to spend holidays with their loved ones (under safe and proper health protocols, of course), and it’s also time for the annual ‘best of 2020’ lists. Just the other day, Spotify trended after its release of Spotify Wrapped, a list of a user’s most played tracks in a year. Apple also released its annual list of best apps and games. App Store editors selected the winners based on quality, design, usability, and Apple technology:

The “Best of 2020” winners this year include a number of apps that helped people transition to a life spent at home. For example, home workout app Wakeout! won iPhone App of the Year, while Zoom snagged the top spot as the iPad App of the Year.