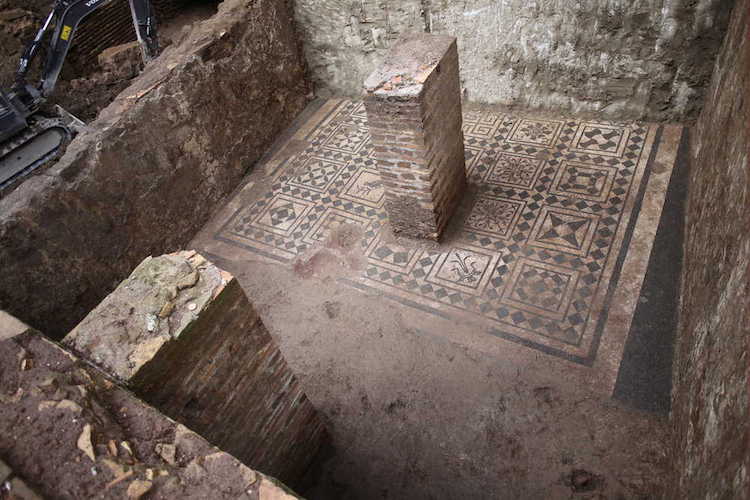 Building a subway in Rome is like nowhere else on earth. As shovels hit the ground, it’s almost certain that archaeological treasures will surface. Indeed, archaeological investigations for the new Metro C line began in 2006, with the first stations operational 8 years later. As work continues to expand the line, new discoveries are continually revealed and Italy’s Ministry of Culture has just unveiled new images of ancient military barracks buried deep below ground level.

The 2nd-century CE barracks and dormitory were first discovered by archaeologists in the summer of 2016 while working on the Amba Aradam metro stop. Located near to the Basilica of San Giovanni in Laterano, the barracks were buried 15 meters (about 49 feet) below ground level. Now, they have also uncovered new parts of the complex. One wing forms the so-called “Commander’s House.” Measuring 300 square meters (about 3,200 square feet), it’s broken up into 14 different rooms, including a courtyard with a fountain, well-preserved floor mosaics, and a room fitted for underfloor heating.

“It is an exceptional discovery because a barracks has never been identified before in Rome, nor a domus connected to the barracks,” said Rome’s archaeological superintendent, Rossella Rea. The space, which was located 12 meters (39 feet) underground, will be dismantled piece by piece and moved to another location before being placed back on-site. Interestingly, it’s clear that the domus was well maintained over time, as archeologists were able to see continual restoration efforts in the wall and floor coverings. 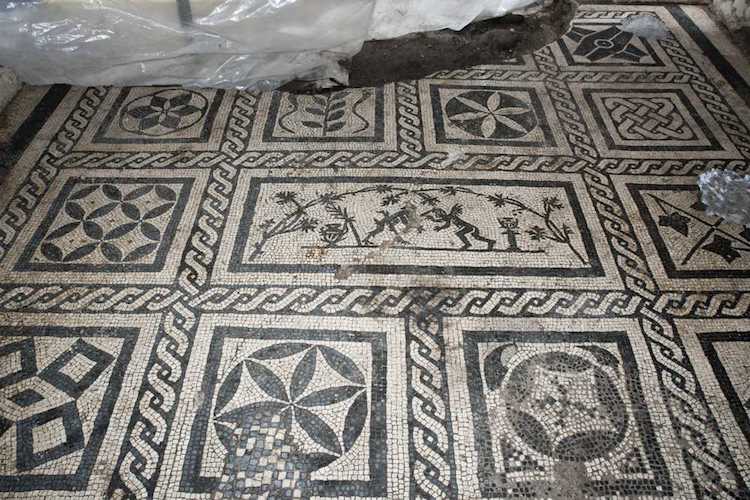 In the last phase of renovations to the site, it appears that there was also a staircase installed to go up to an upper room, such as an office or another dormitory space. This is what leads archeologists to believe we are looking at the living quarters of a commander, as a large service area where goods were temporarily stored was discovered.

These discoveries demonstrate just how much we still have to learn about the ancient Romans, and reminds us of the incredible treasures that still await us just below the surface of Rome’s streets.

Archaeologists in Rome have uncovered a well-preserved ancient military barracks while completing work on the city’s new metro line. 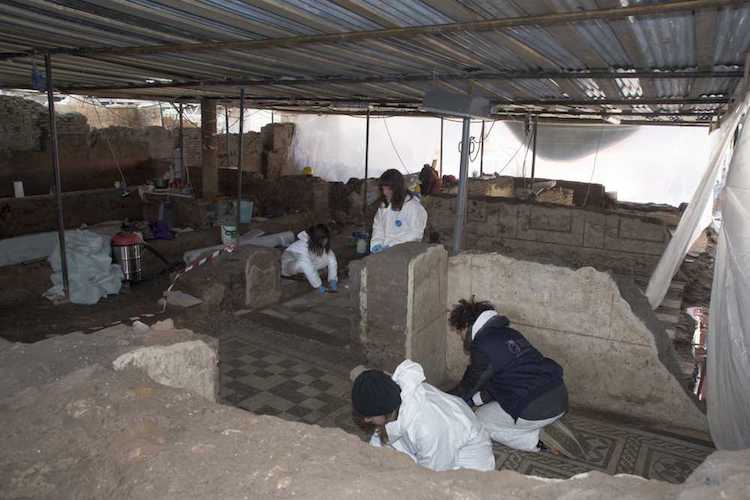 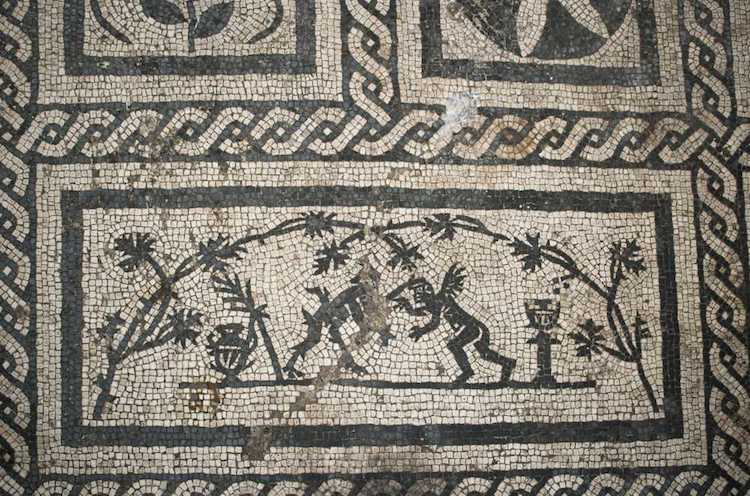 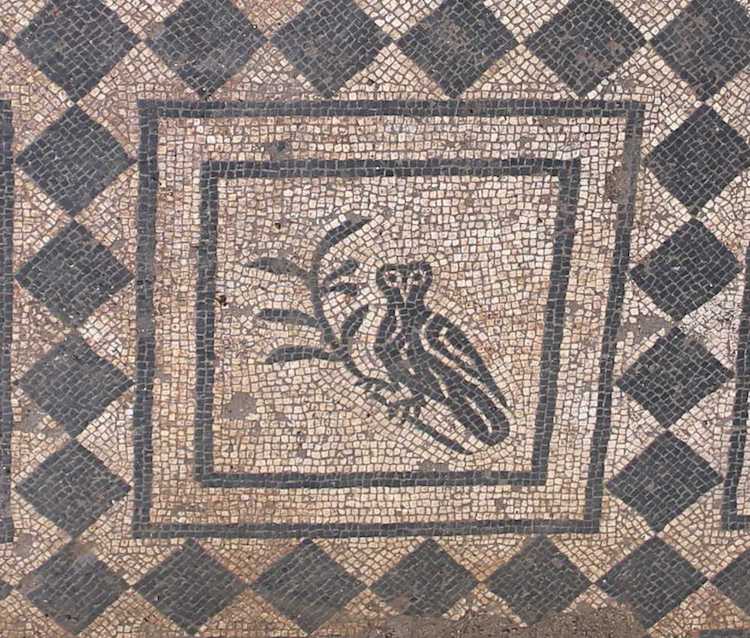 All images via MiBACT.