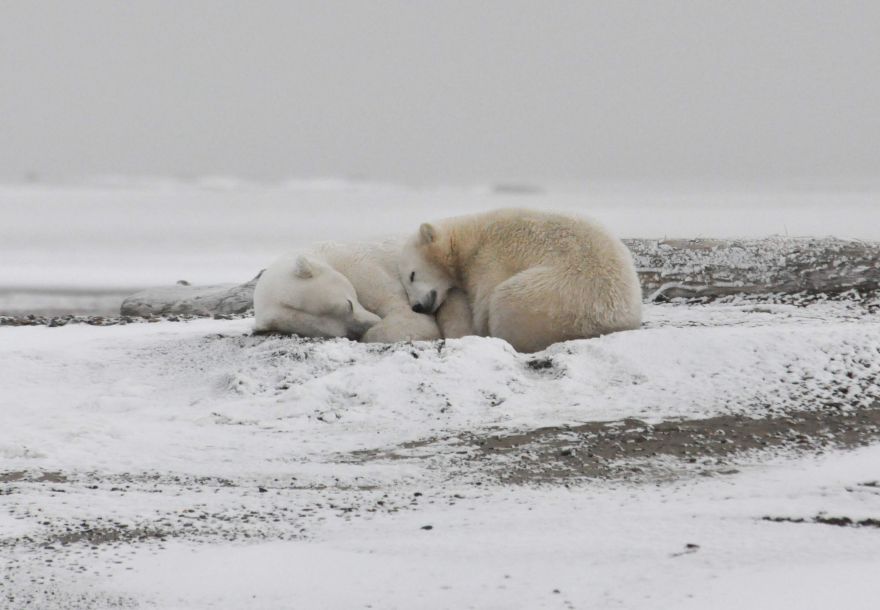 If average global temperatures increase by as little as 2 degrees, according to a new study by the University of Cincinnati, the Arctic Ocean could have no ice through September each summer — the ice would disappear completely. The said study is published in Nature Communications.

“The target is the sensitivity of sea ice to temperature,” said Won Chang, a study co-author and UC assistant professor of mathematics.

“What is the minimum global temperature change that eliminates all arctic sea ice in September? What’s the tipping point?”

The study predicted that the Arctic Ocean could be completely ice-free in September with as little as 2 degrees Celsius of temperature change. Limiting warming to 2 degrees is the stated goal of the 2009 Paris Agreement, the international effort to curb carbon emissions to address warming. The Trump Administration withdrew the United States as a participant in 2017.

“Most likely, September Arctic sea ice will effectively disappear between approximately 2 and 2.5 degrees of global warming,” the study said. “Yet limiting the warming to 2 degrees (as proposed under the Paris agreement) may not be sufficient to prevent an ice-free Arctic Ocean.”

Head over at PHYS.org to know more about the study.