When I hear “3D-printed bike from Silicon Valley” I start to roll my eyes, but this company is actually onto something. 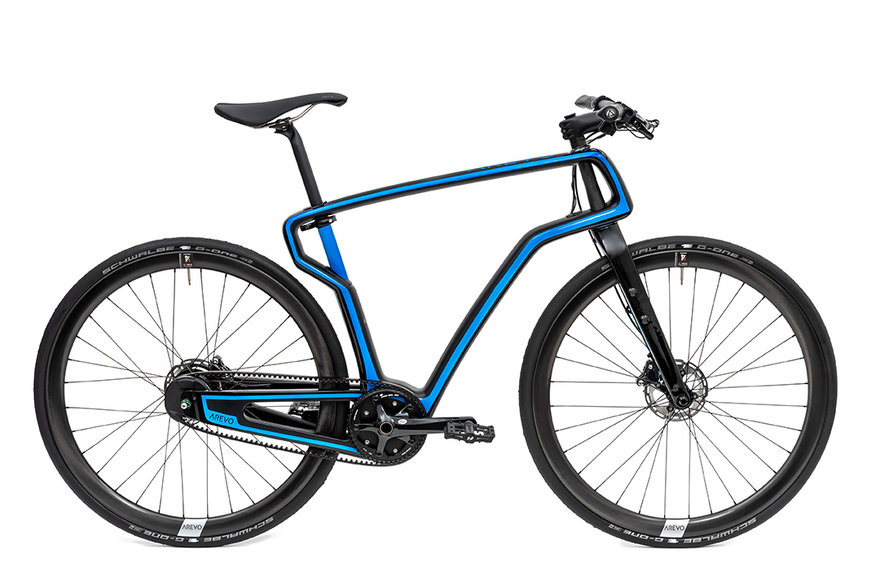 Arevo is a start-up that has figured out how to simplify and re-size, rather inexpensively, the carbon fiber manufacturing process. Typically, carbon fiber is difficult and expensive to integrate into objects because the fibers must be impregnated with resin, laid into a mold and baked in an oven to bind everything together. Obviously the oven must be larger than the mold, which limits the size of the object.

Arevo has shifted this process around in a revolutionary way. They’ve taken an off-the-shelf, six-axis robotic arm and fitted it with a deposition head of their own design. This head can not only lay carbon fibers anywhere in 3D space, but simultaneously spits out a thermoplastic material at the same time. That material binds the fibers together as they’re being laid, eliminating the baking step and the need for an oven. 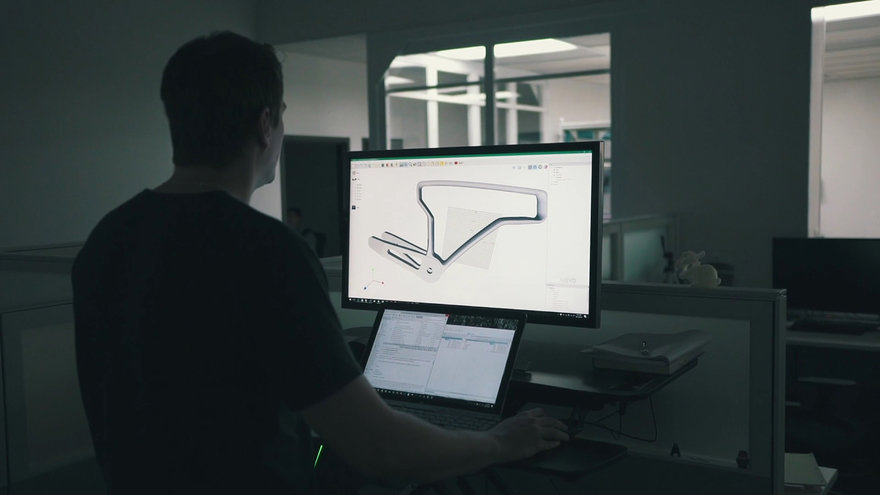 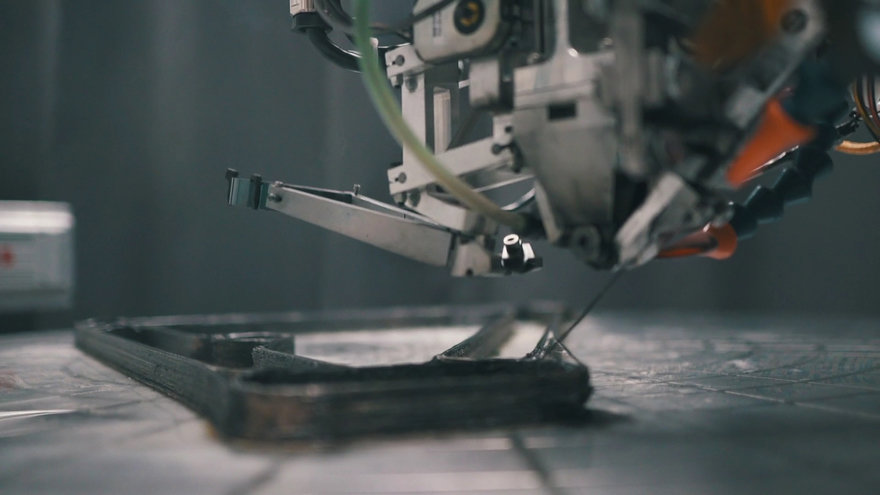 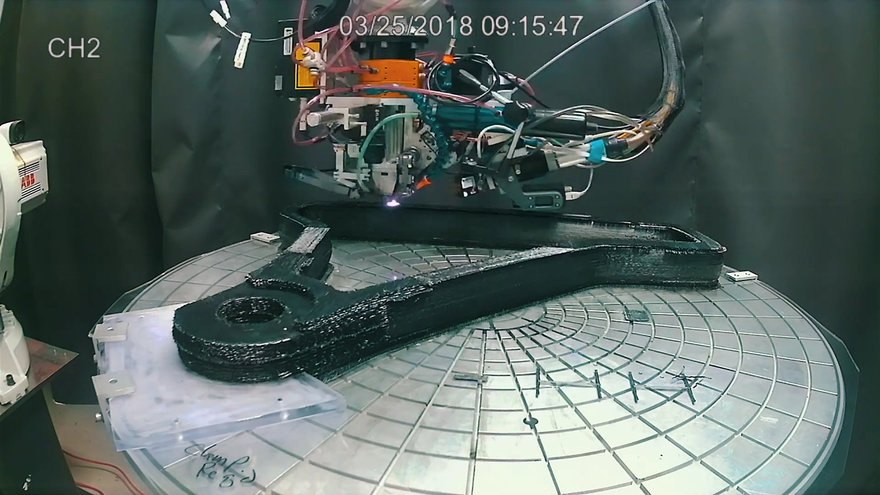 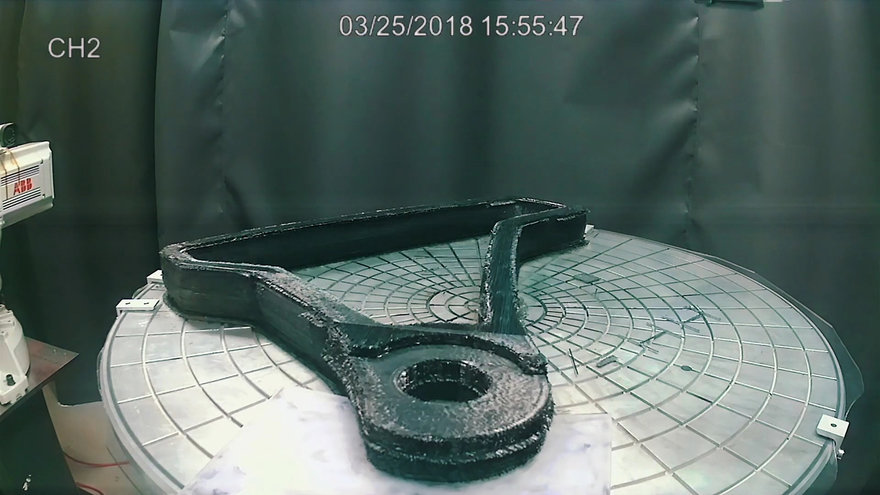 The implications for this are enormous. Archimedes is claimed to have said something to the effect of “Using a lever I could move the earth, if only I had a place to stand,” and Arevo’s development is similar in that it’s merely a matter of being able to position and move the robot in order to print pieces of any size, like an airplane wing or a hangar roof.

To showcase their technology, the company is producing a decidedly humble bicycle. According to Reuters,

The process involves almost no human labor, allowing Arevo to build bicycle frames for $300 in costs, even in pricey Silicon Valley.

“We’re right in line with what it costs to build a bicycle frame in Asia,” Miller said. “Because the labor costs are so much lower, we can re-shore the manufacturing of composites.” 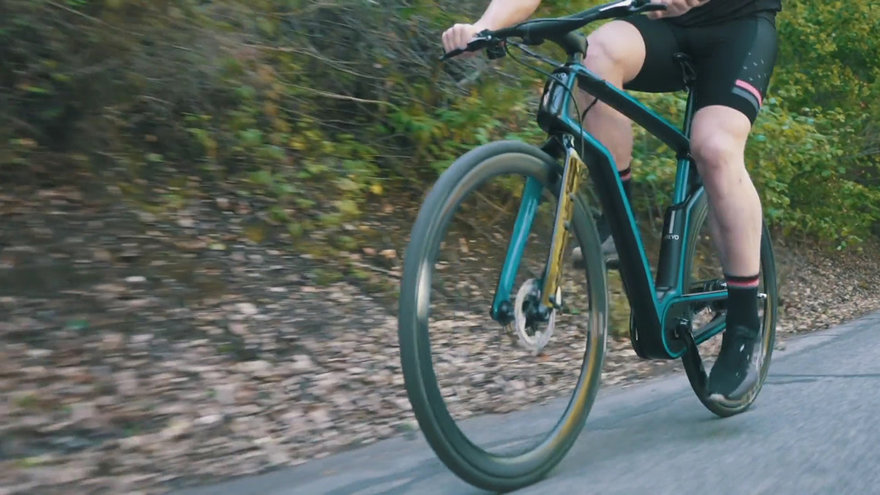 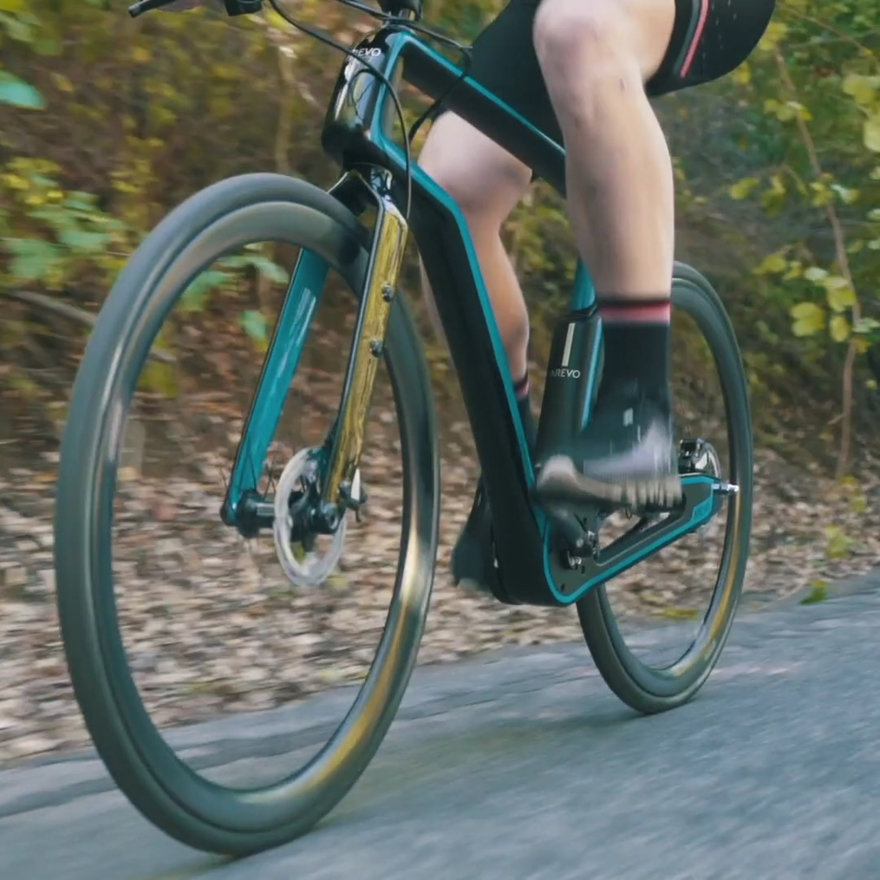 There’s a short (unembeddable) video about their process that you can watch here.