It’s been three weeks since Putin’s invasion of Ukraine – many folks have lost their lives, and many have had to flee the country to save themselves from the evil hands of the president. Nobody wanted to believe that something so ruthless could happen, yet in 2022 innocent people were caught in such an unnecessary crisis.

Despite Russia’s absurd censorship laws, where Russians get punished for the most ridiculous things, an uncountable amount of folks bravely and continuously are standing up for Ukraine and its people.

Many donate and offer shelters to those in need, and many pick Ukrainian refugees up from borders to give them an opportunity of having a safer life. Moreover, celebrities are not standing still and are using their platforms to support Ukrainians and encourage others to use their voices. For instance, Arnold Schwarzenegger recently came out with a very emotional video message: 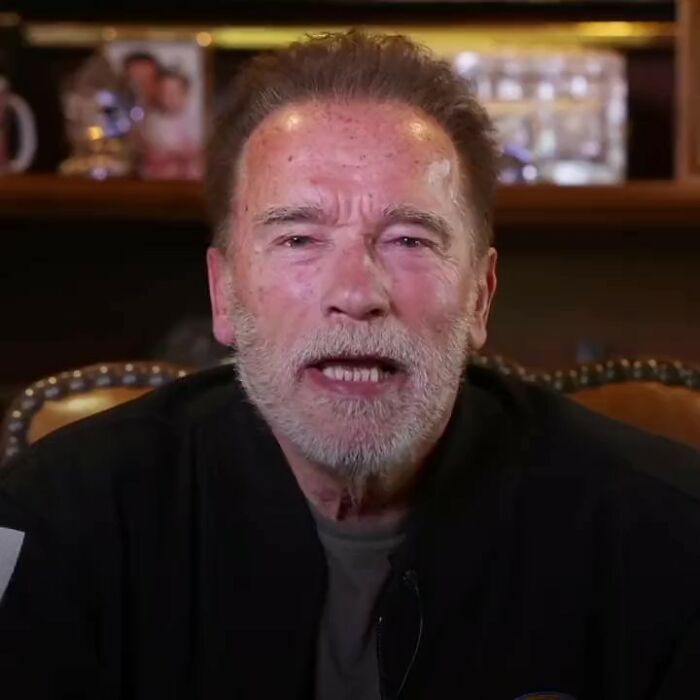 The actor began his heartfelt message by sharing how close Russia and its people are to him; he revealed that in 1964 when he was only 14, he got to attend the World Weightlifting Championship in Vienna – where he met his soon-to-be hero. Yury Petrovich Vlasov, the first human to lift 200 kg over his head, completely mesmerized young Schwarzenegger, and ever since then, he felt nothing but love for the folks.

He revealed that the strength and the heart of the people have always inspired him, which is why he wants everyone to know the truth about the ongoing crisis. The actor continued by sharing how the United Nations, an intergovernmental organization that aims to maintain the peace, voted that Russia was indeed the aggressor, and has called for the troops to be removed immediately. 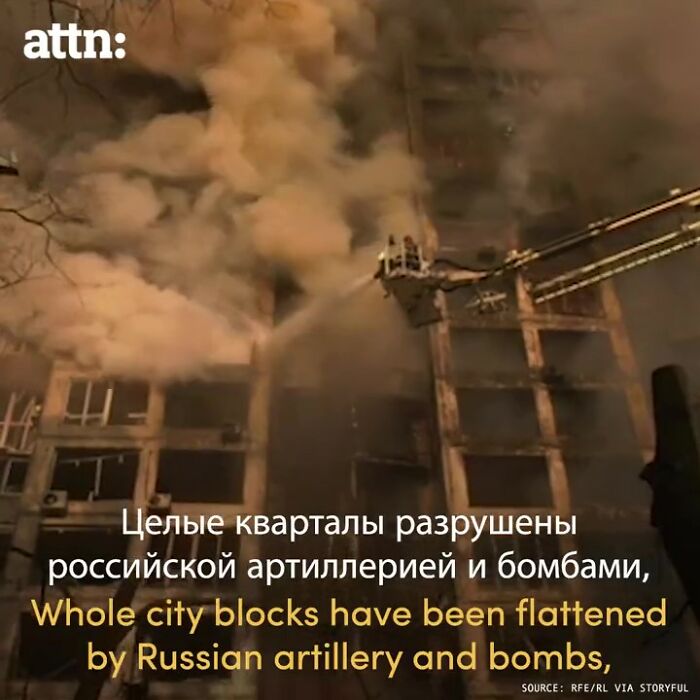 Only 4 countries decided to vote for Russia, and the rest completely turned against it due to its cruel intentions. Ukraine is continuously being destroyed by Russian artillery and bombs, leaving innocent people without homes. Armed forces don’t pity anyone or anything – hospitals, maternity wards, everything gets wrecked daily. 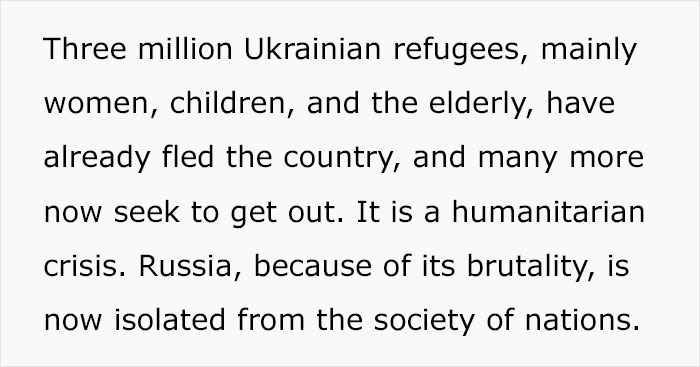 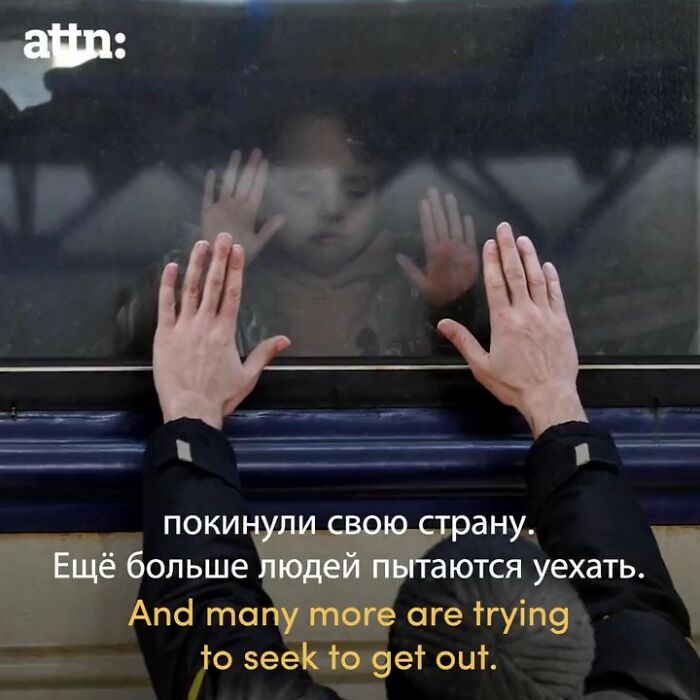 A saddening amount of Ukrainian refugees, most of whom are women, children and elders, have already fled the country to save themselves, but many more are still trapped inside Ukraine. Russia is now totally isolated from the society of nations because of its evil and disinforming intentions. Moreover, Schwarzenegger informs Russians that they’re also being misinformed about their own country. 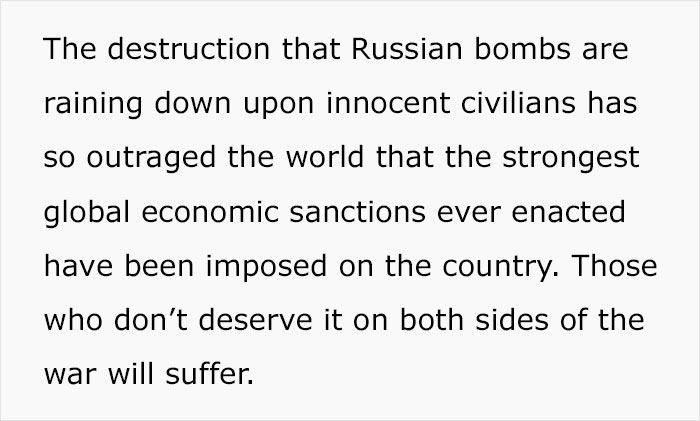 The soldiers were caught in an unnecessary fight that was provoked by an evil governmental leader and Ukrainian folks that are simply protecting their country. An unbelievable amount of Russian equipment has been destroyed and abandoned – and the damage that Ukraine is currently facing has infuriated the whole world to the point where the strongest economic sanctions were imposed on Russia. The country not only lies to its citizens, as many soldiers were told that they were going to fight the Nazis. 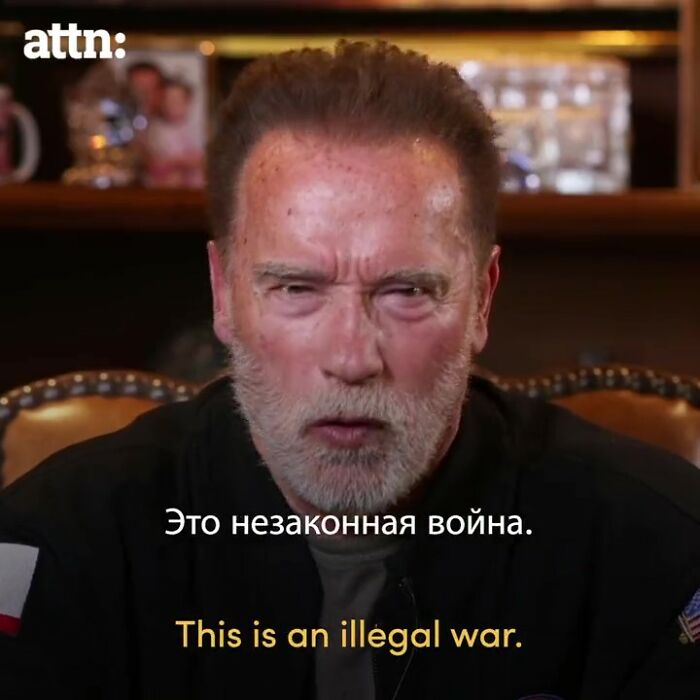 Many were also told that they were simply going on an exercise, that the Ukrainian folks would greet them like heroes or that they’re saving the country by protecting those ethnic Russians that are currently residing in Ukraine. Of course, none of it is true. Russia’s leader is using its people and disinforming the country – leaving folks brainwashed and confused about his actual aims. 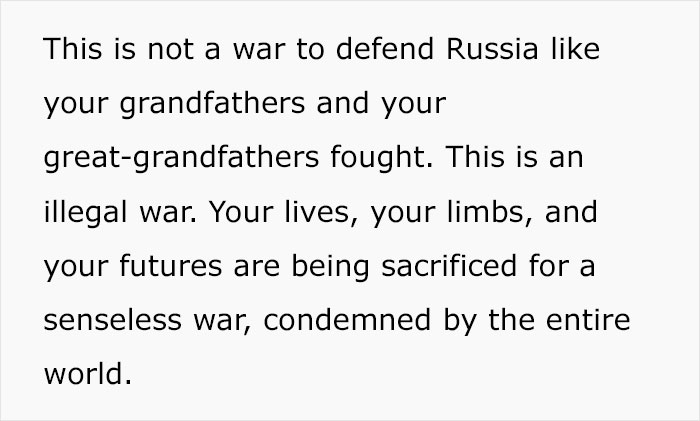 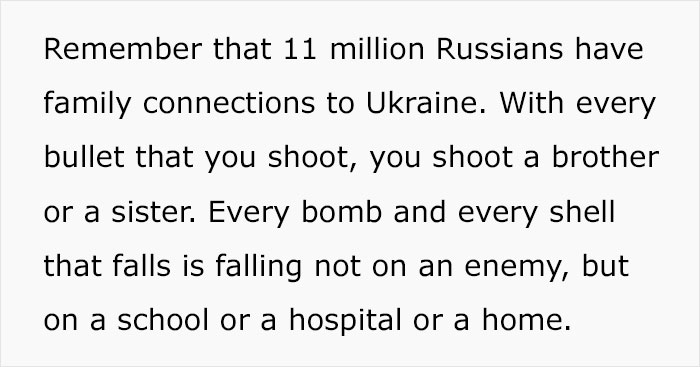 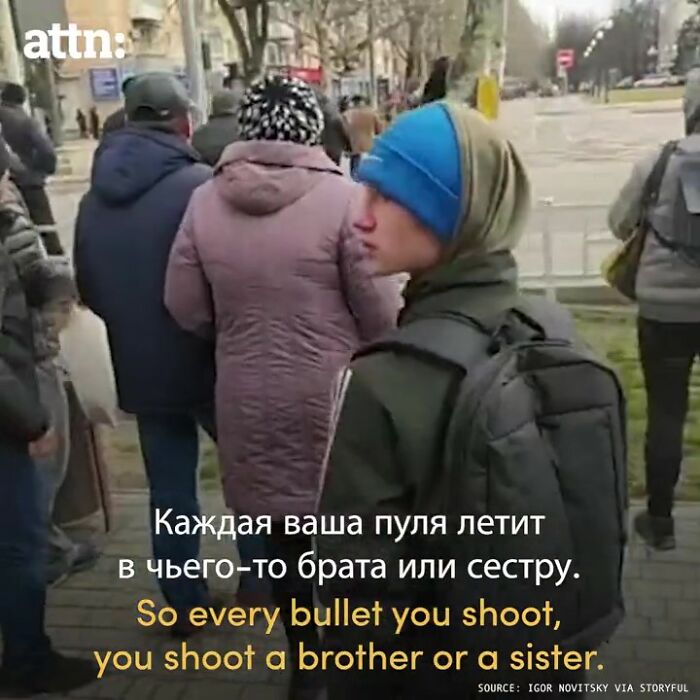 The war is incomparable to what the Russian people’s grandfathers and great-grandfathers fought and stood for. The actor calls the crisis an “illegal war”, as the future of ordinary folks has been jeopardized by something so senseless, hated by the whole entire planet. A great amount of Russians are connected to Ukraine, and Schwarzenegger addresses the soldiers and reminds them that with every bullet they shoot – they shoot a brother or a sister. 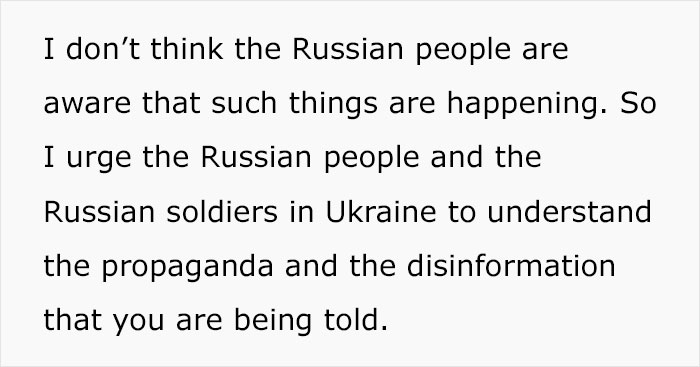 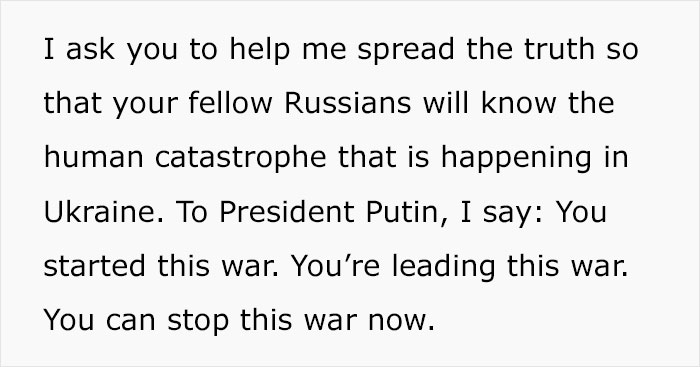 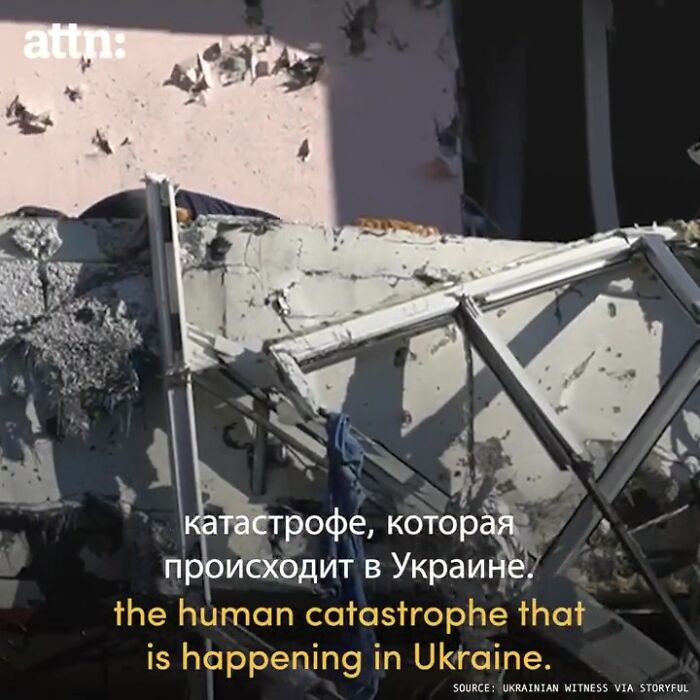 The man reveals that he believes that Russians are not aware of the vastness of the situation, which is why he urges Russian citizens and soldiers to understand the propaganda and disinformation the country is feeding them. He encourages people to spread the truth, so that everyone will understand what is actually happening nowadays. Moreover, the actor says a couple of words to Putin himself and asks him to end the war that he has so selfishly started. 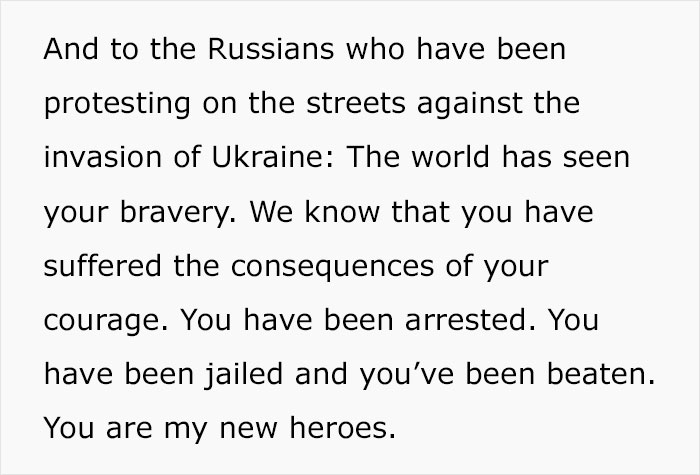 Lastly, the man expresses his gratitude towards those who are protesting against the invasion and acknowledges their bravery considering the consequences that Russian people currently suffer for simply having a voice.

You can watch the full video here:

I love the Russian people. That is why I have to tell you the truth. Please watch and share. pic.twitter.com/6gyVRhgpFV

The post Arnold Schwarzenegger Sends A Heartfelt Message To Russian People Sharing The Truth About The War In Ukraine first appeared on Bored Panda.