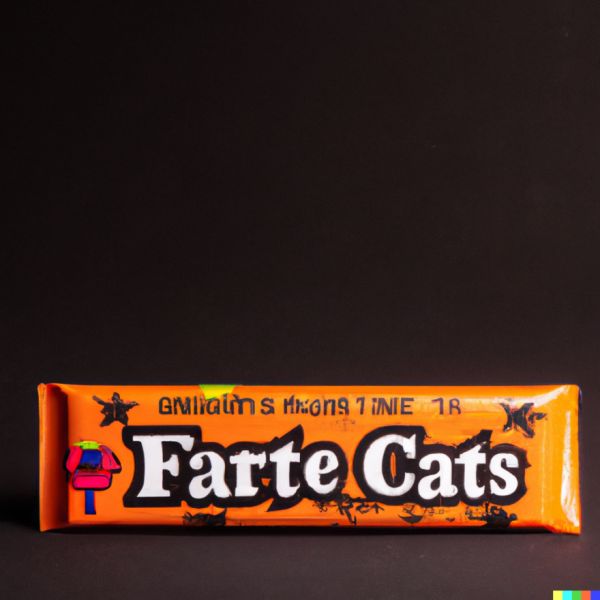 Shane soon found out that Halloween candy always seemed to mean some form of candy corn. So she changed some of the prompts  to mention “candy bar” and in some she made the state more prominent. That made some states (Tennessee and Wyoming stand out) seem to generate their own individual candy. In fact, it appears that all states did, since no candy was the most popular in more than one state.

Otherwise, we can assume that the algorithm learned that candy titles are usually random words or nonsense words. Which makes for some funny, if unappetizing, candy. Just like in the real world.Check out all the Halloween candies for 50 states and some territories at AI Weirdness. It’s a bonus post attached to a previous post about Halloween candy, in which the generated candies are more familiar clones of existing sweets. -via Nag on the Lake