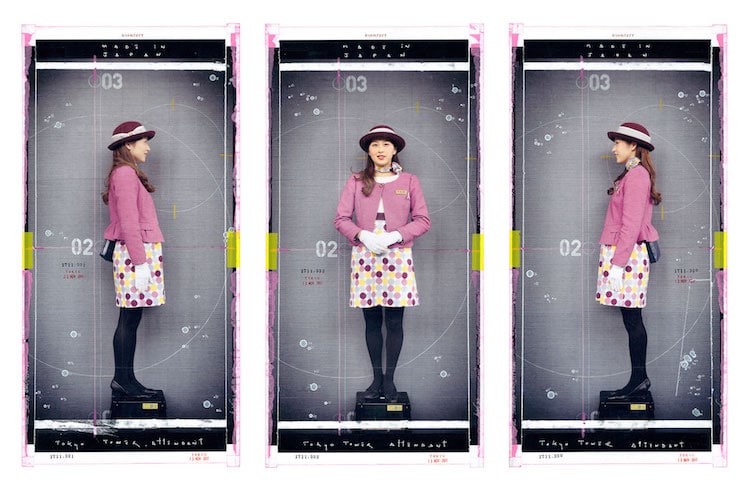 No matter their occupation, Japanese people tend to take great pride in their work. So much so that there’s a specific Japanese word to describe these industrious employees: hatarakimono. Inspired by Japanese work culture, French artist Frank Le Petit (aka K-Narf) began the Hatarakimono Project in 2016. Over the span of 14 months the artist photographed 102 everyday workers in uniform.

K-Narf brought a portable studio to each subject’s place of work and asked them to take a few minutes out from their daily duties to stand on a small stool and be photographed. Each portrait was made as a triptych and manually processed as original tape-o-graphs—a photographic method invented by the artist about 10 years ago. The backgrounds are created using packing tape and inkjet printers to pay homage to manually processed photography. From a train conductor to an elevator operator, each worker is framed to look as though they’re action figures packaged inside toy casings, frozen in time.

K-Narf believes it’s important to document these hard-working Japanese people before their jobs are replaced by modern technology. The artist explains in a statement, “The Hatarakimono Project did not stay long just as ‘an extra-ordinary visual archive for the future’ because at the time of extreme-present, where changes often happen faster than expected, it’s already becoming a unique historical photographic documentary.”

K-Narf plans to archive the series until 2042, when he will exhibit it in various museums around the world. If you can’t wait that long, you can see the exhibition early at Agnes b. galerie-boutique in Tokyo from March 30th through to May 5th, 2019.

You can see more from the Hatarakimono Project on K-Narf’s website. 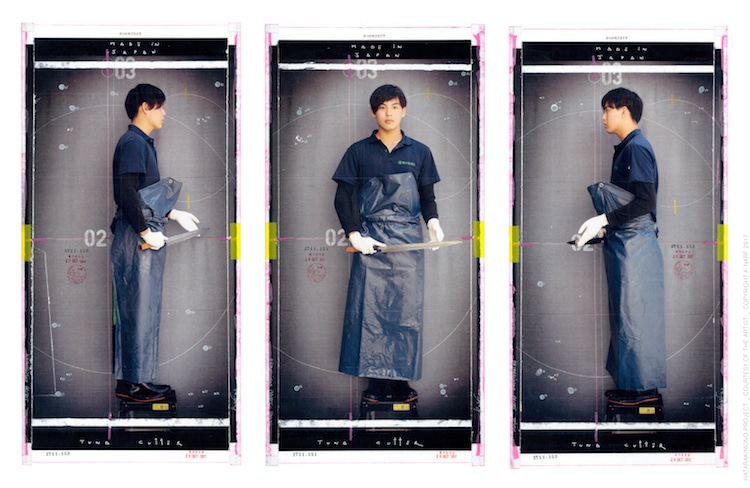 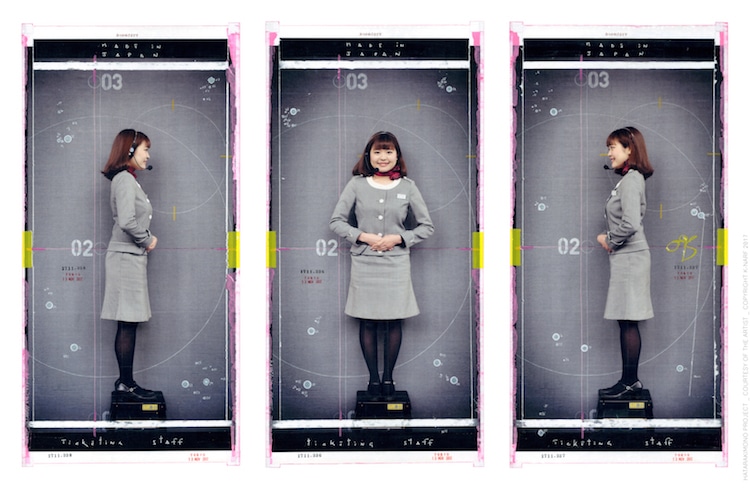 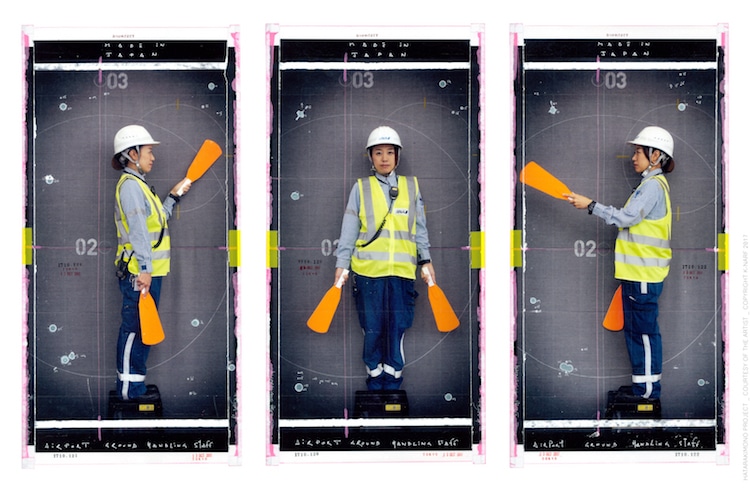 All 102 subjects were asked to take a few minutes out from their daily duties to stand on a small stool and be photographed. 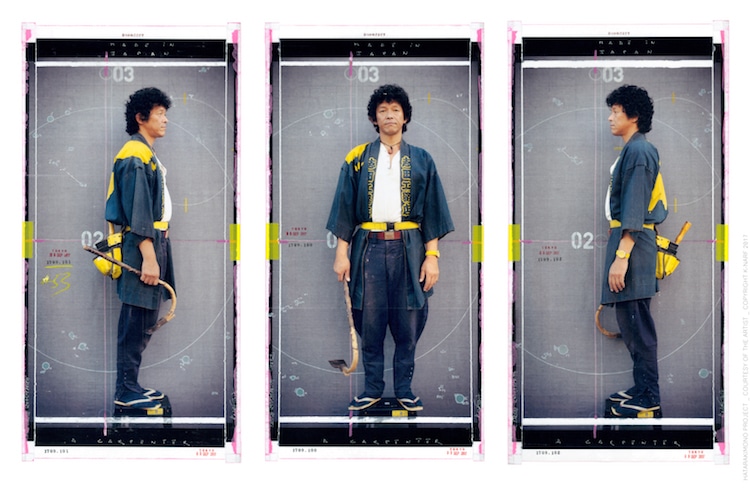 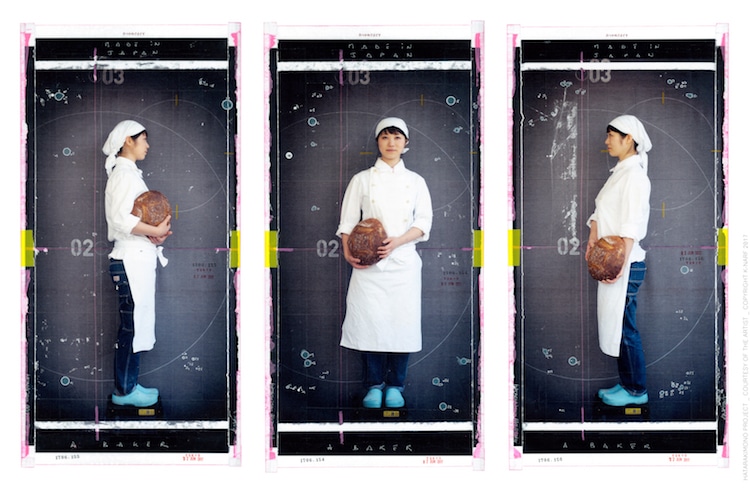 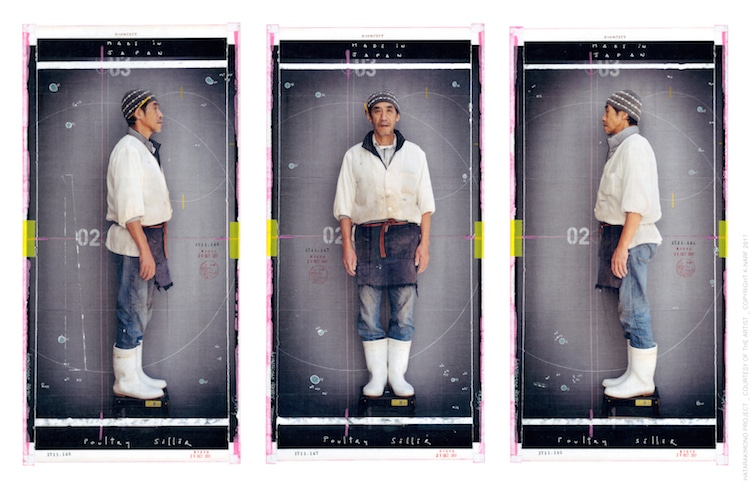 Each worker is framed to look as though they’re action figures packaged inside toy casings, frozen in time. 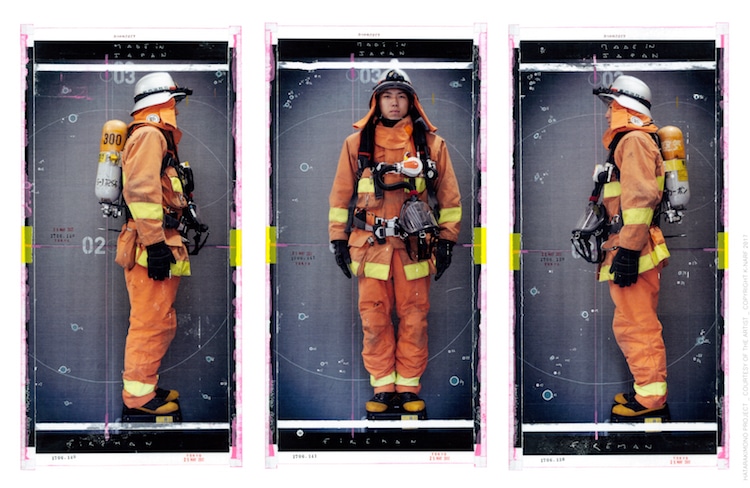 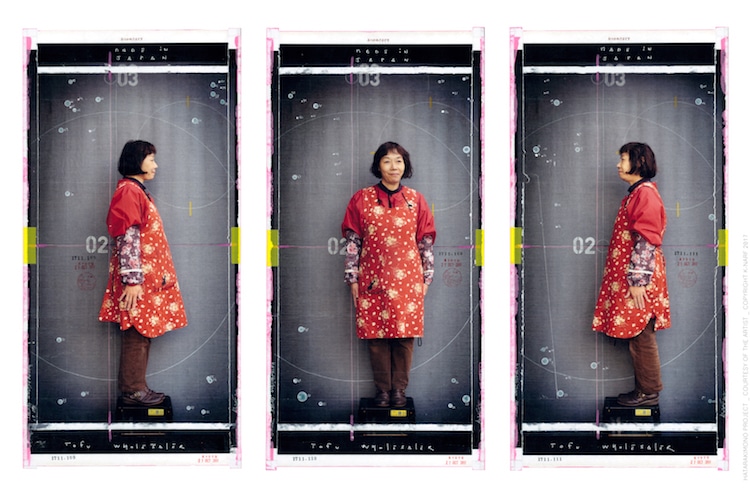 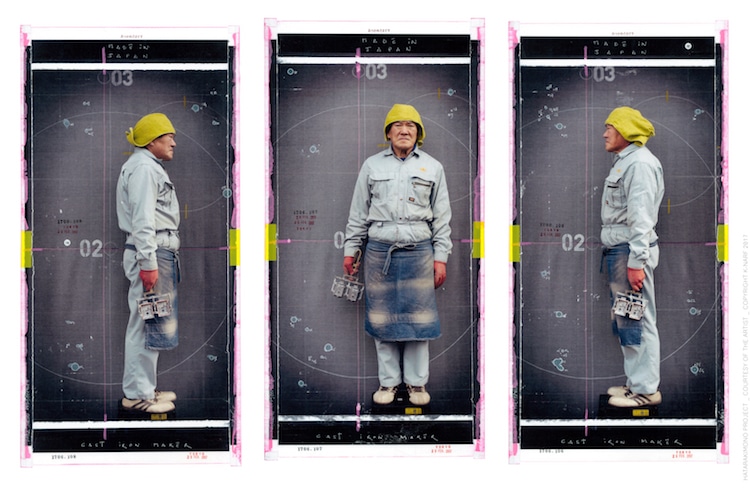 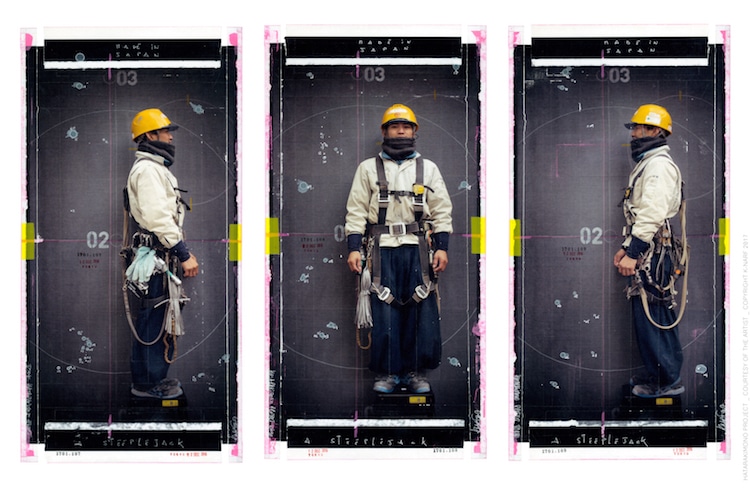 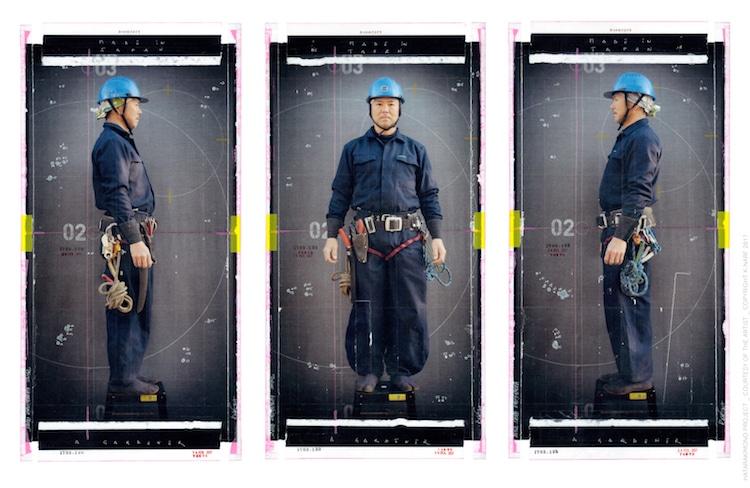 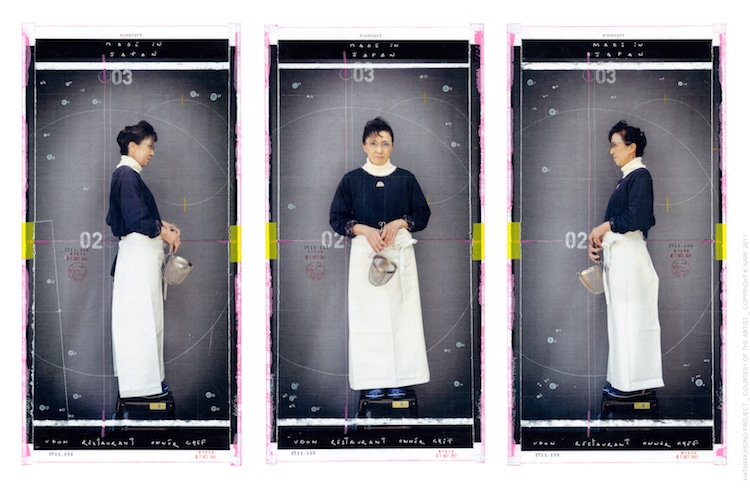 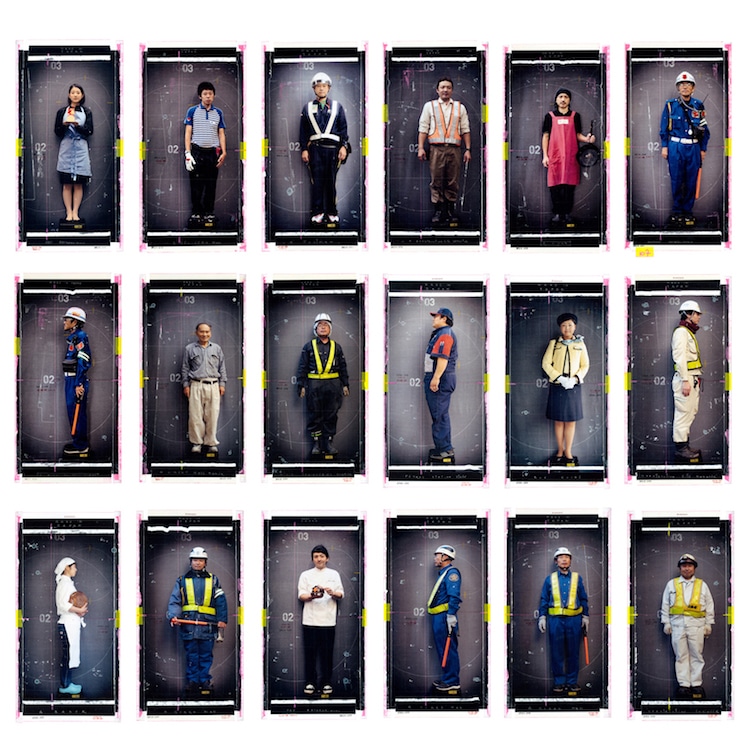 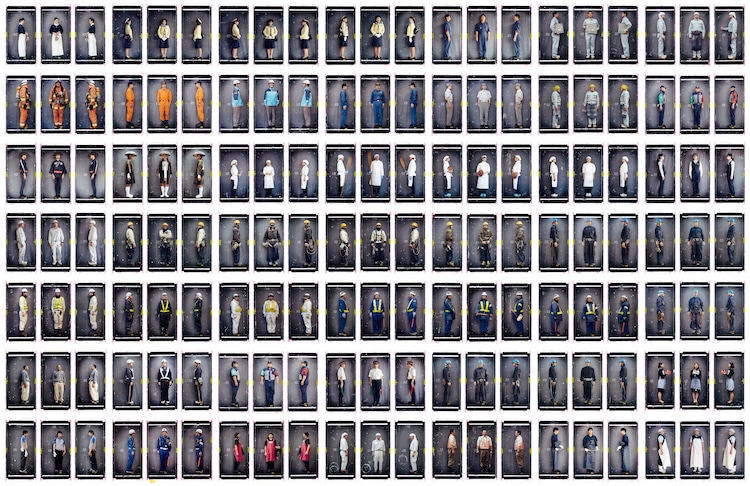 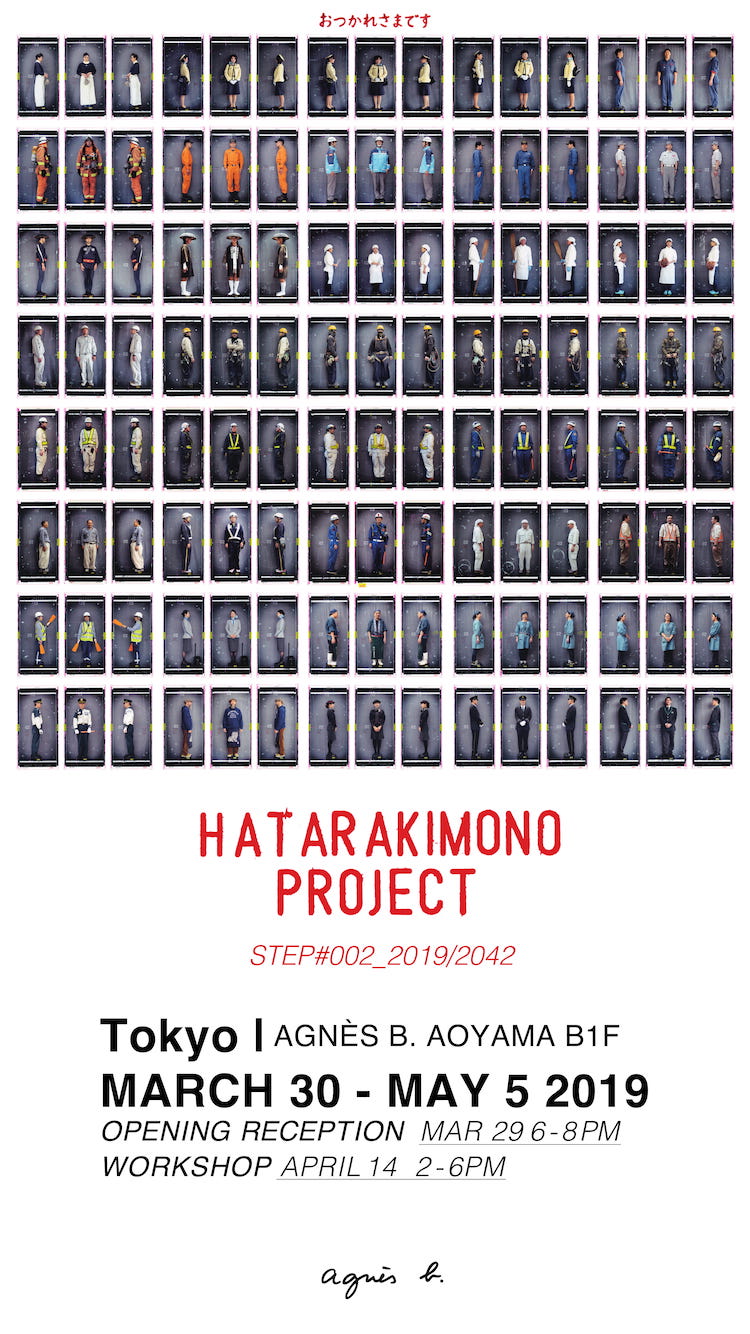 My Modern Met granted permission to use photos by Frank Le Petit / K-Narf.

Concealed Identities of Salarymen in Japan

The post Artist Documents Over 100 Proud Workers of Japan in Uniform appeared first on My Modern Met.