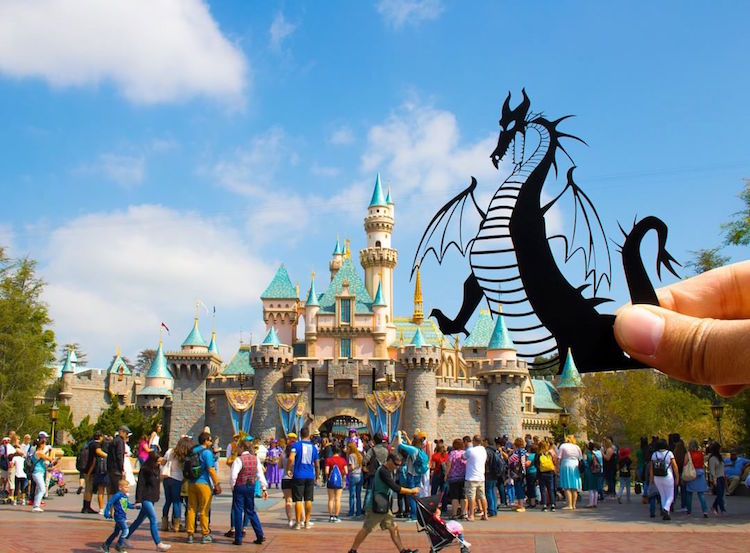 By day, Keith Lapinig works as an Interactive Design Manager at Disney, but his passion for his work doesn’t stop after office hours. In his spare time, Lapinig creates whimsical paper cutouts of classic Disney characters and holds them up to real life scenes at Disneyland parks. The artist then photographs each paper art composition and posts them on Instagram, creating his own fairytale narratives.

Inspired by the work of other paper cutout artists, Lapinig’s series began in May 2018 with the desire to “bring that paper magic into Disneyland.” From the Maleficent dragon towering over Sleeping Beauty’s castle to Snow White fetching water at her wishing well, each paper silhouette is carefully cut from black card. “This style with its interaction between the paper illustration and the environment intrigued me,” Lapinig admits. “When translating to my art, I wanted the cutouts to interact with an entire environment, but a detailed illustration would get lost in the composition so I resorted to using a solid color.”

Like many, Lapinig’s love of Disney began as a child when he was brought by his mother to see their latest releases at the cinema. Since then, his affinity with all things Disney has only grown stronger. The artist recalls, “I think it blossomed into a bigger love when I started to work for the World of Disney NYC store and realized a lot of the minuscule details of the films remained in my head; I used that retention to go on to win our annual Disney Trivia tournament. The quest to soak up more Disney knowledge just continued from there.” As well as his paper art, Lapinig also has his own YouTube channel, where he posts videos on trivia, crafts, and his trips to Disney Parks around the world.

You can keep up to date on Lapinig’s paper cutout adventures on Instagram. 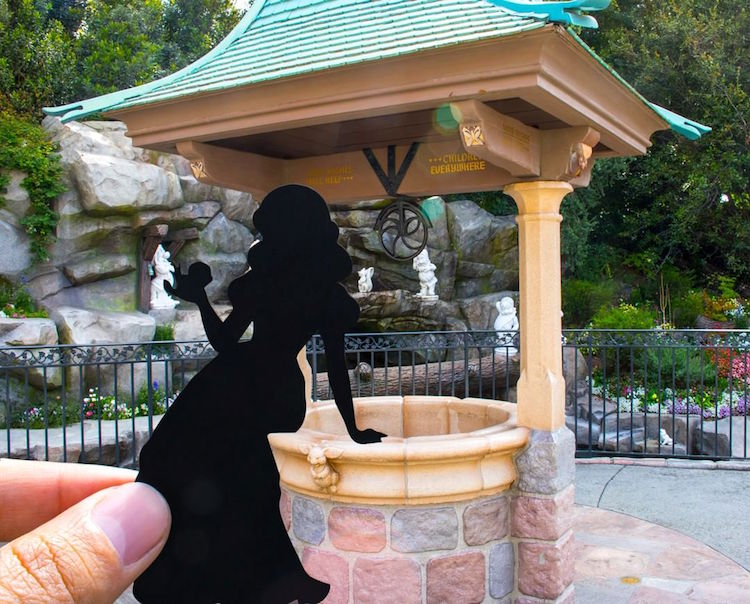 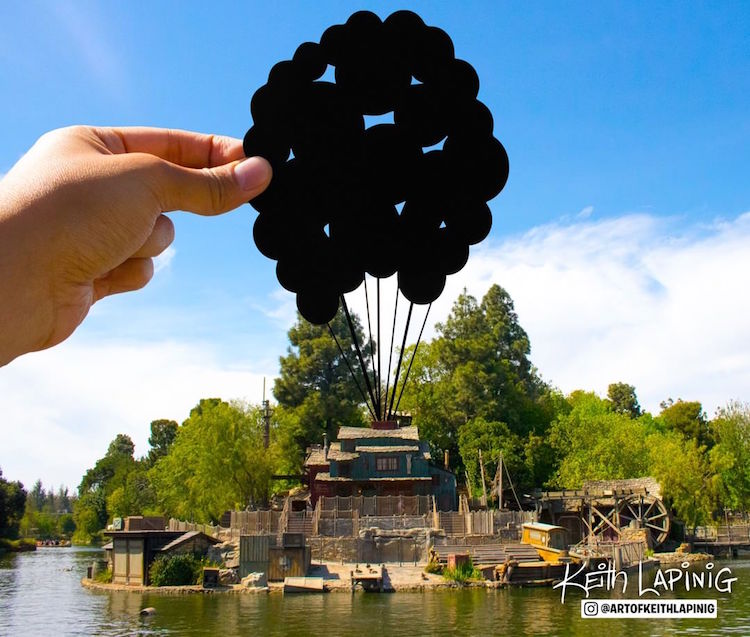 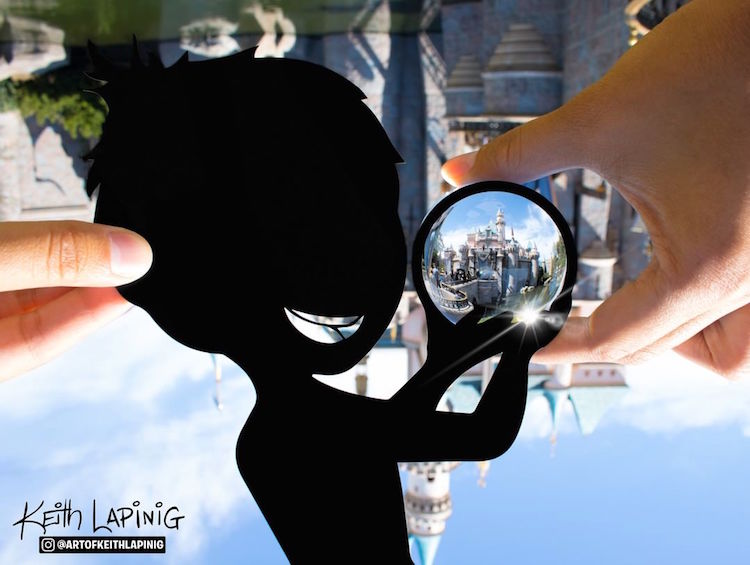 The artist then photographs each paper art composition and posts it on Instagram, creating his own series of fairytale narratives. 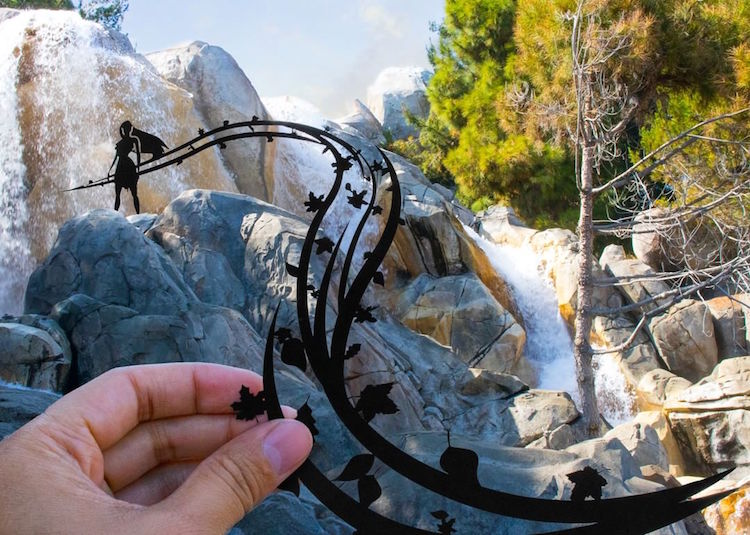 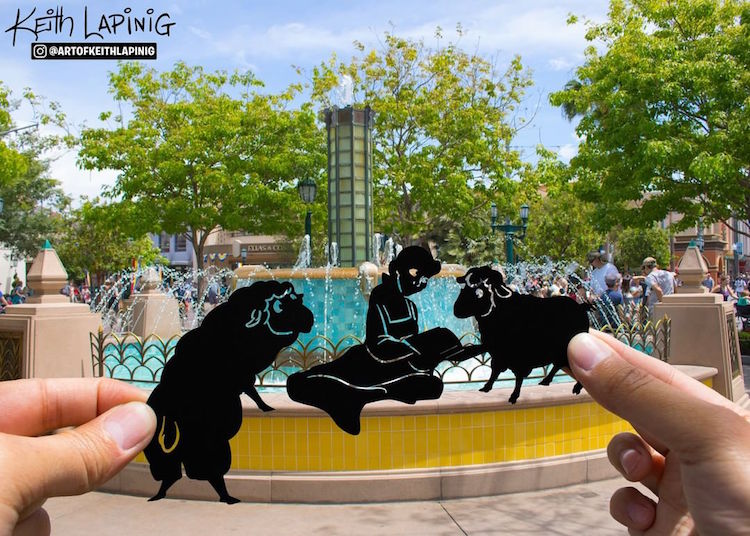 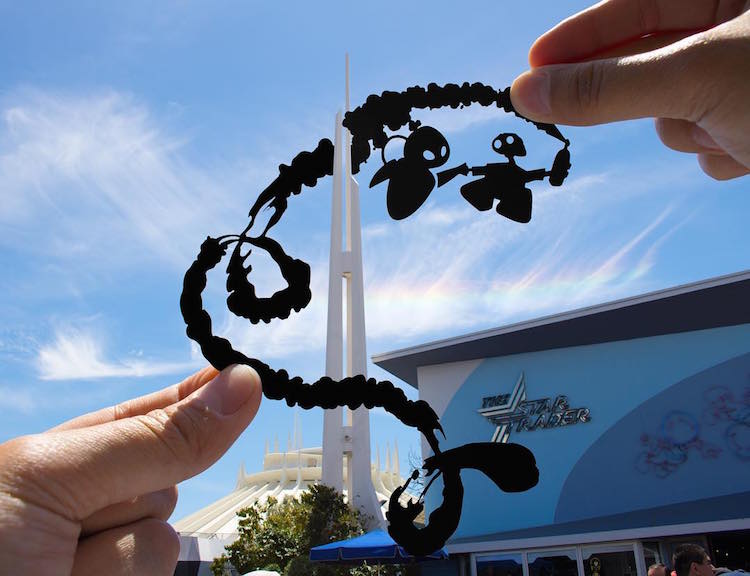 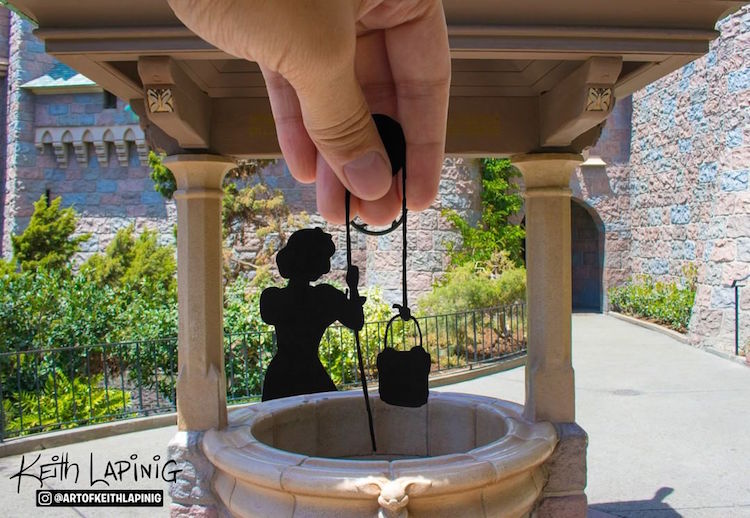 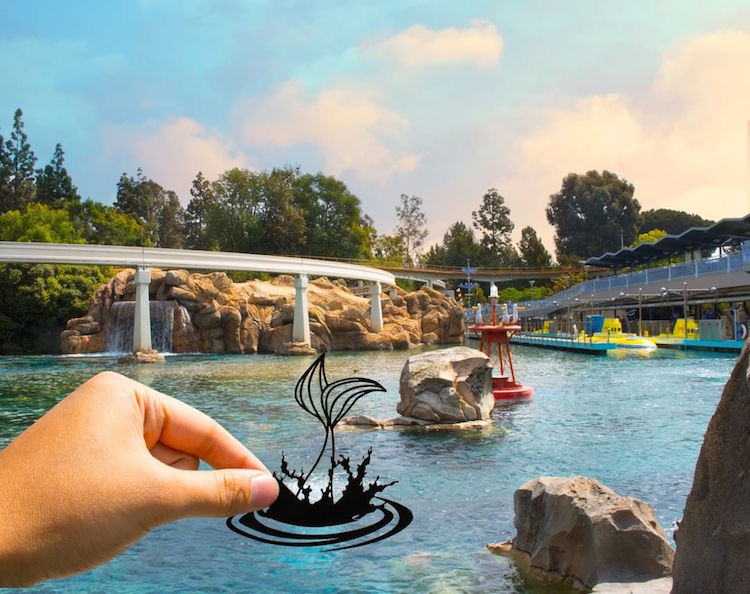 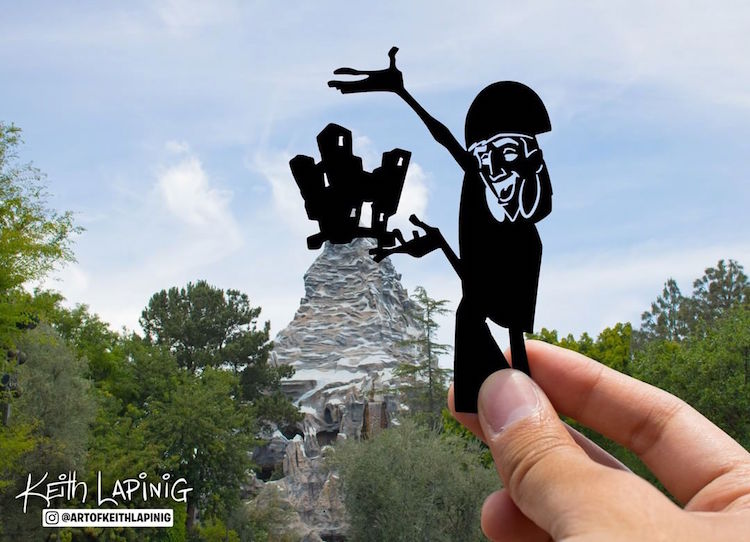 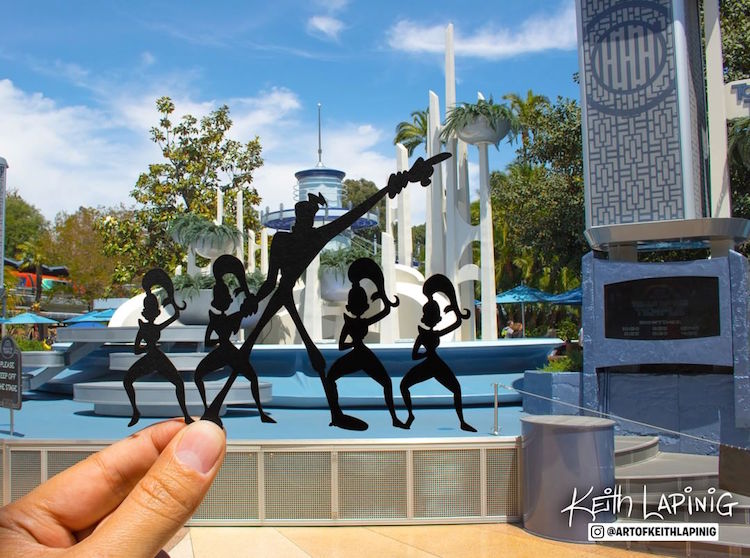 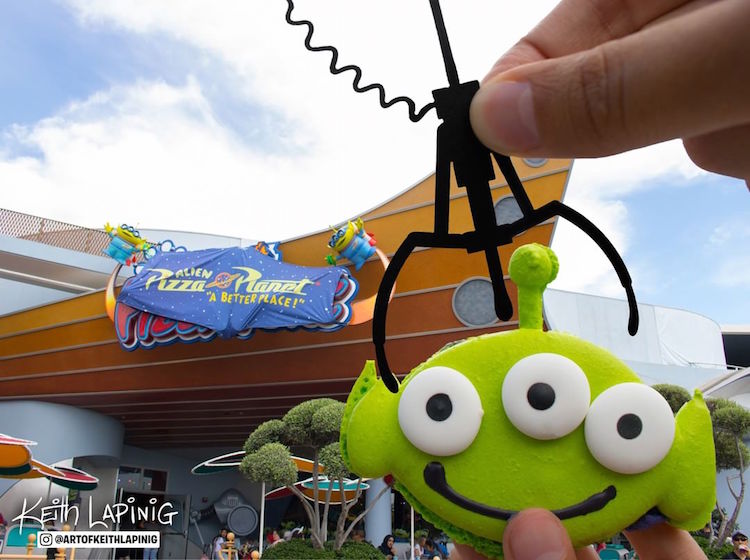 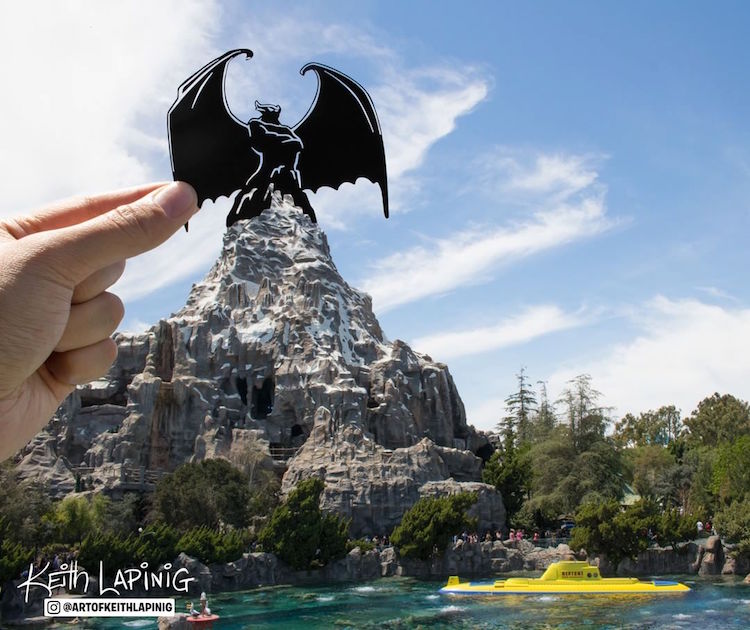 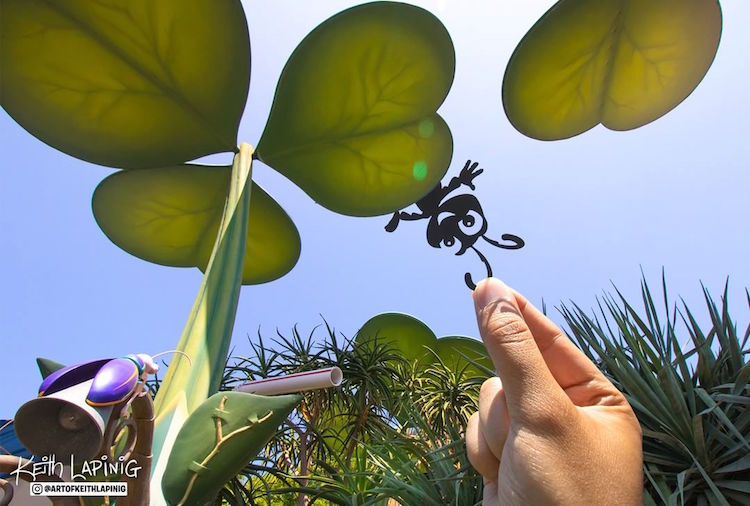 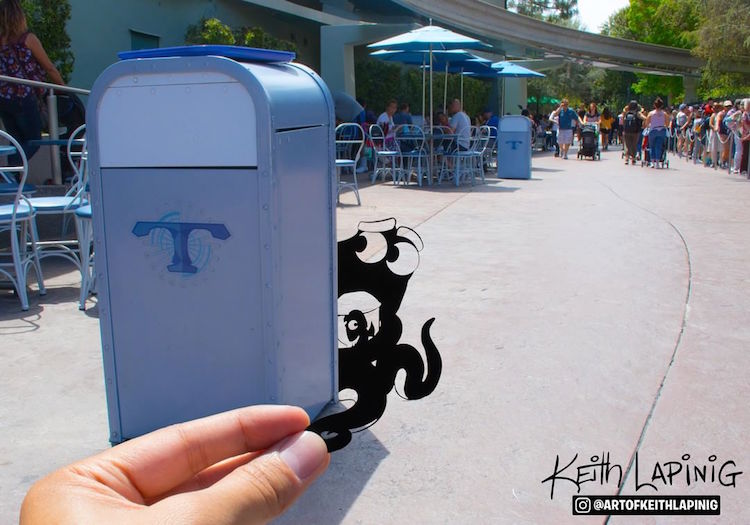 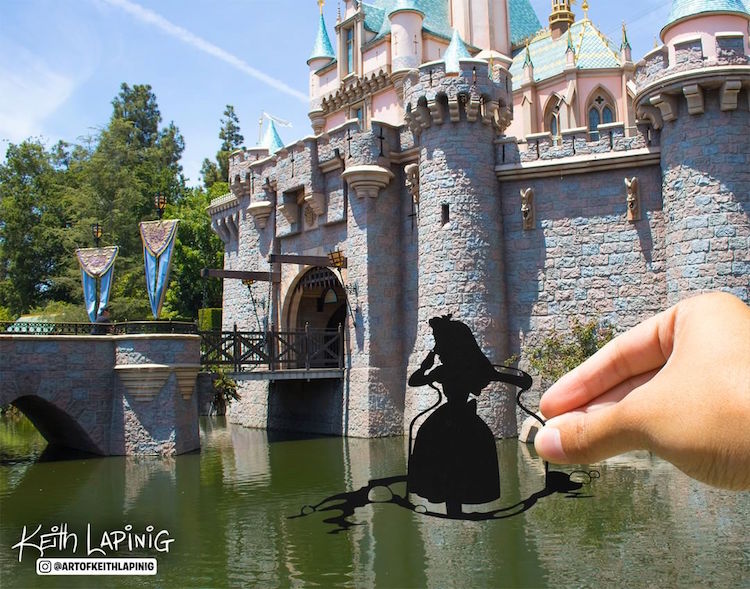 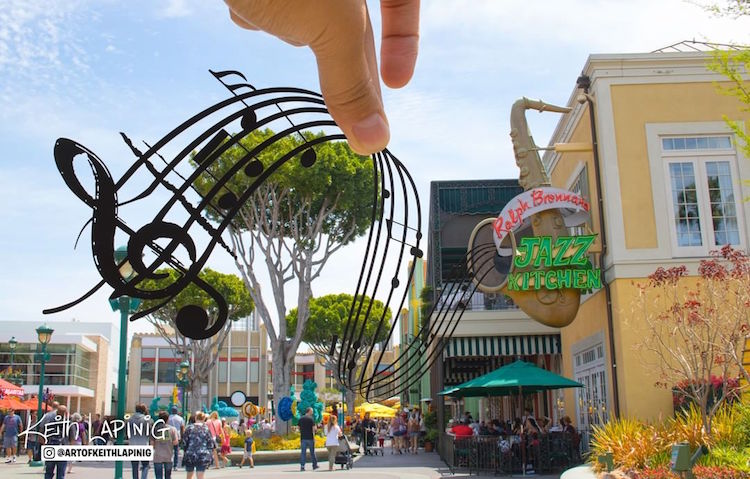 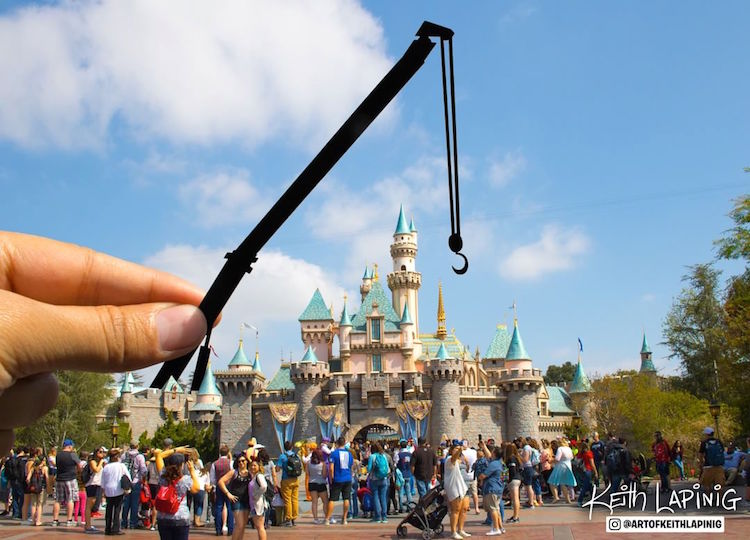 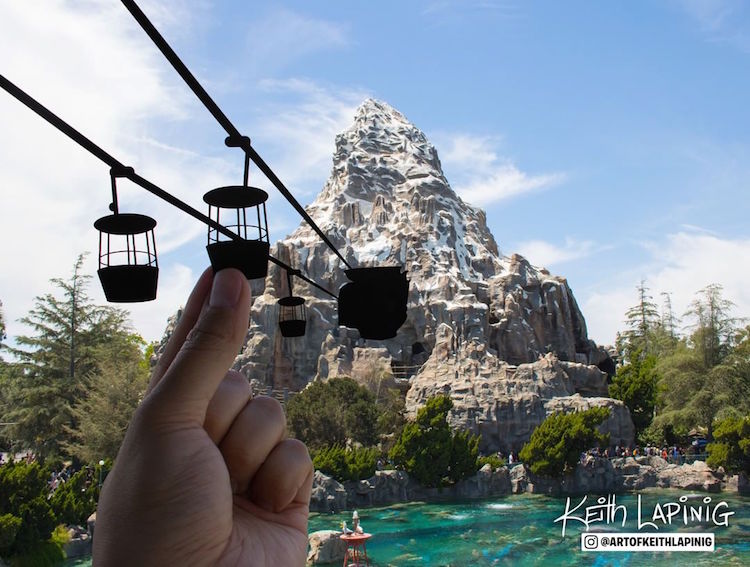 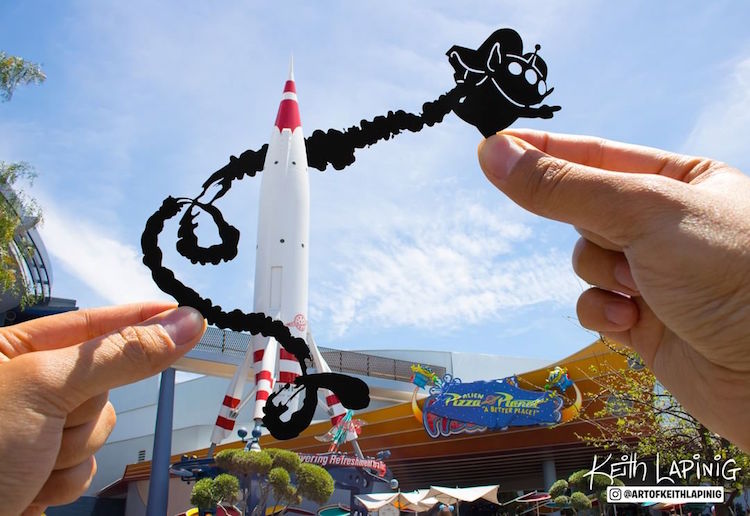 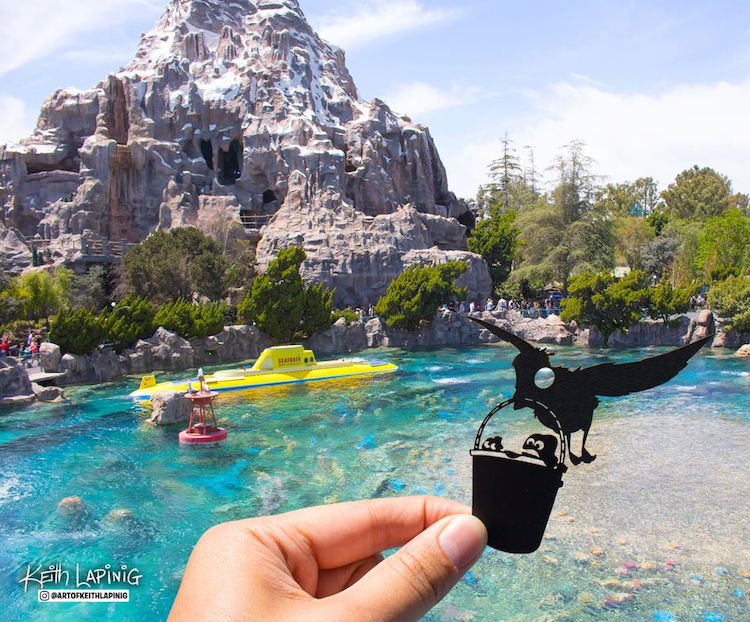 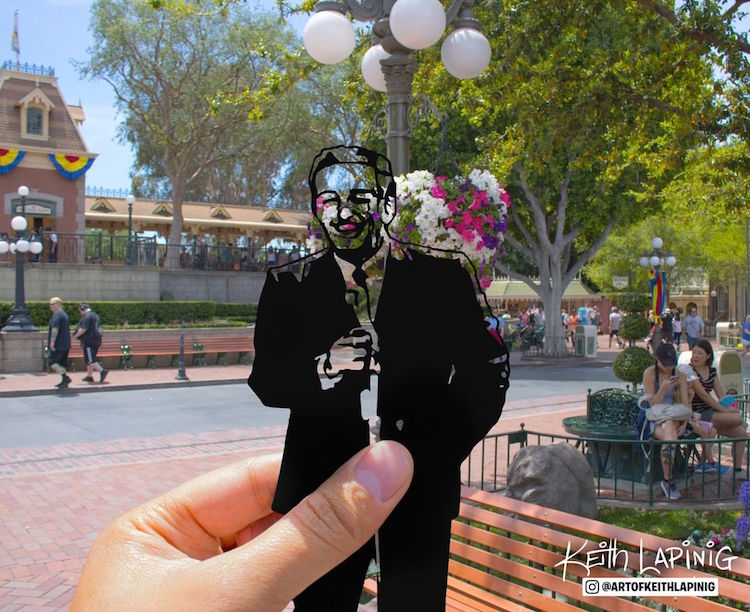 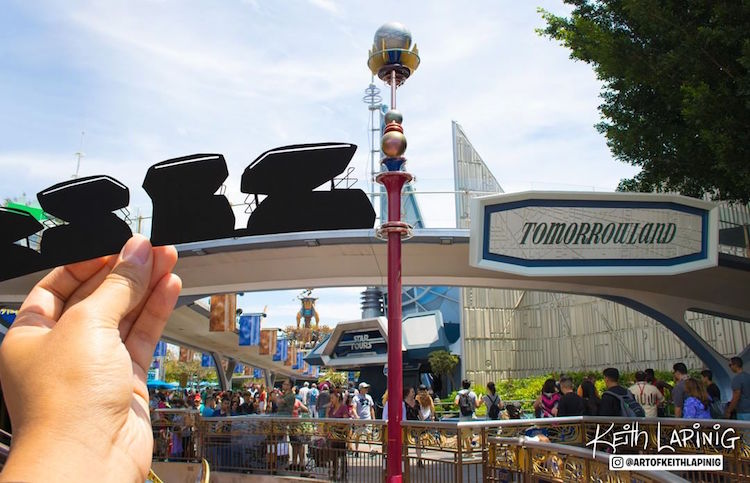 My Modern Met granted permission to use photos by Keith Lapinig.