Paintings by artist Elizabeth Selby, currently based in Colorado Springs. Working predominantly in female portraiture, Selby’s work is both deeply personal and concerned with the very idea of self.

Most recently, Selby has seen how an ancient personality chart, the enneagram, has changed the way those around her see themselves and the world around them.

The enneagram shows us nine approaches to observing the patterns of archetypal human character structures- nine beautifully flawed ways of being us. Inspired by this chart, comes Selby’s current body of work.

Reflecting upon her own type, type four, comes much self discovery in a series of self portraits specifically exploring the shadow side of being a type four.

“Four’s intense fascination with aesthetics, passion, romanticism, and the contemplation of their inner worlds can sometimes be nothing more than escapism. If they spend enough time in such rarified air, they might be able to convince themselves that those are the things that really matter rather than the mundane things everyone else is concerned with. But this not only distances them from other people, it actually distances them from themselves –at least from the parts of themselves they don’t want to acknowledge.”

Check out more of Selby’s portraits below. 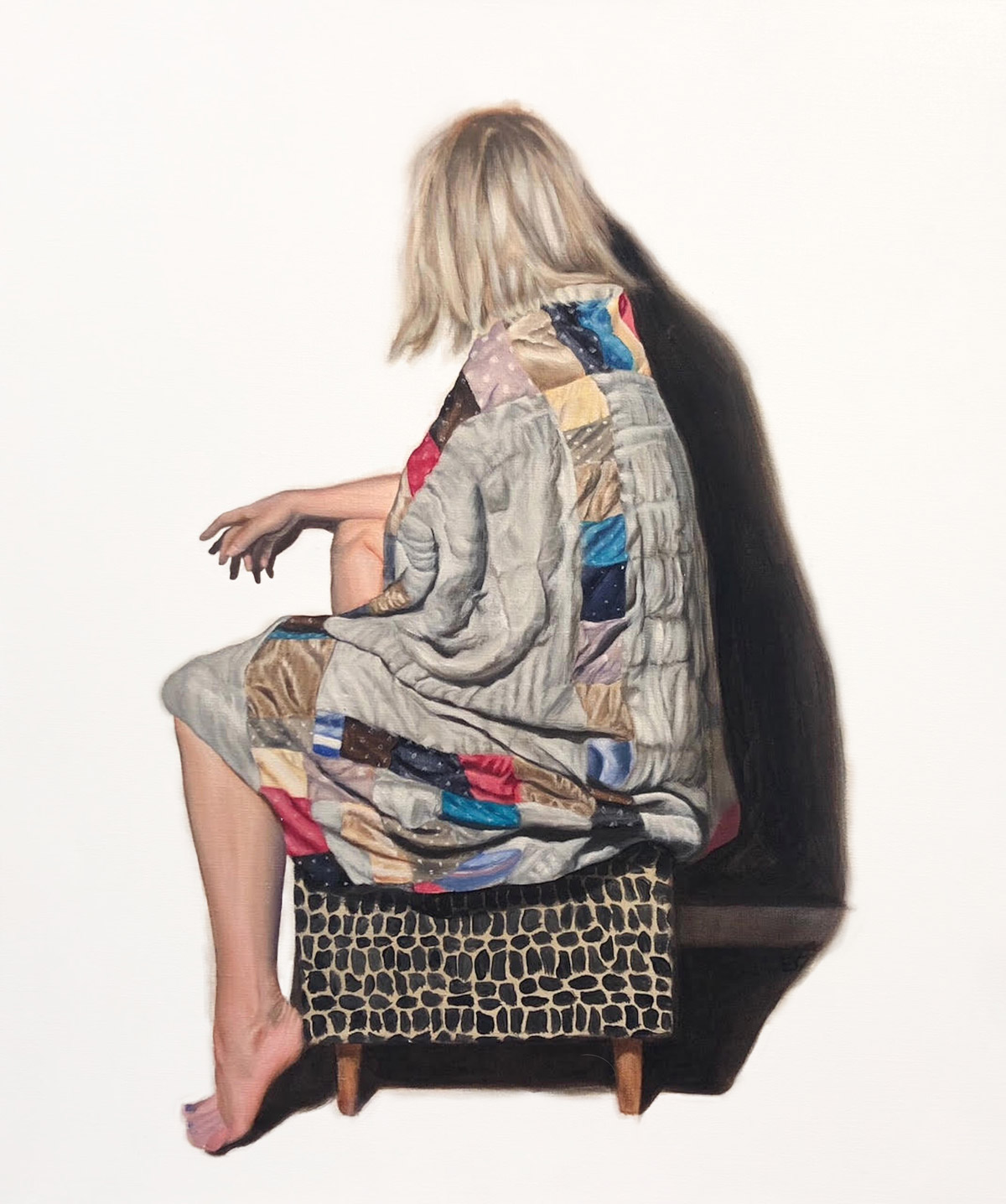