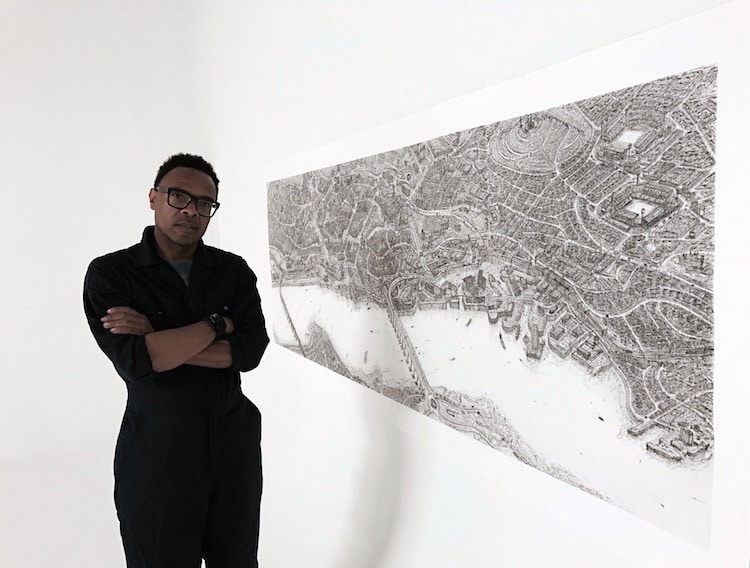 London-based self-taught artist Carl Lavia aka “Sketch” creates large-scale, architectural pen drawings of cityscapes from an aerial viewpoint. For his most recent, ongoing series, the talented artist has teamed up with photographer Lorna Le Bredonchel. Together, known as Sketch in the City, the pair formed the ambitious 69 cities of the UK project—an epic road trip across Britain, where they plan to create large-scale sketches of all 69 cities in the UK. While Lavia sketches each cityscape, Le Bredonchel works on documenting the entire process.

To create each cityscape, the pair start by exploring the locations on foot. Lavia makes sketches, while Le Bredonchel starts planning, researching, and taking still photos and aerial drone videos. Each detailed piece takes around 3 months to complete, and are rendered using using a mix of technical and Bic pens on archival paper. So far, the pair have completed four cities, including Edinburgh, Manchester, Birmingham, and Dundee in Scotland, which was the first of the series. At 3 meters (about 10 feet) long, the Dundee cityscape has been the largest the pair have made to date, and required over 100 Bic pens to complete it.

Each finished artwork is currently on display within its respective city, with exhibitions at various locations. Once all 69 cityscapes are complete, the pair plan to exhibit them together in several art spaces throughout the UK. Lavia and Le Bredonchel are currently in the process of researching, mapping, and drawing the city of Stirling. You can follow their progress on Twitter, and find out where the current drawings are being exhibited via the Sketch in the City website.

London-based artist Carl Lavia has teamed up with photographer Lorna Le Bredonchel to form the ambitious 69 cities of the UK project. 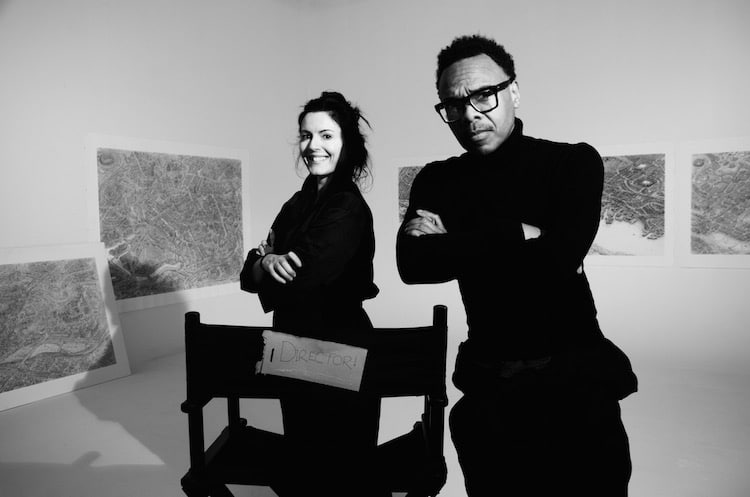 The pair are currently traveling across Britain, to make large-scale, architectural pen drawings of all 69 cities in the UK. 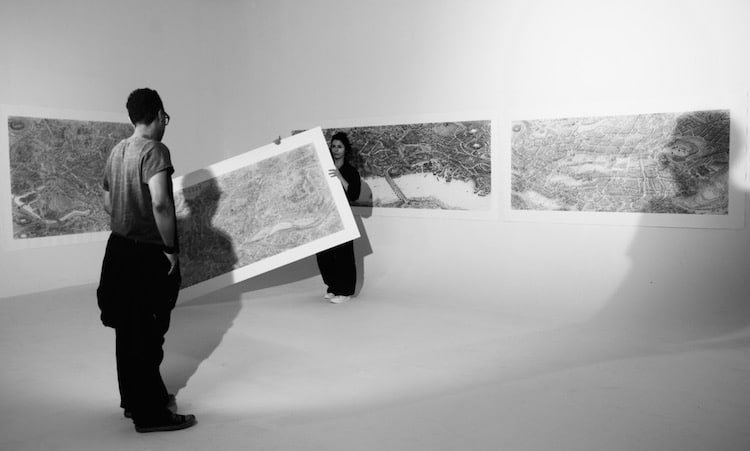 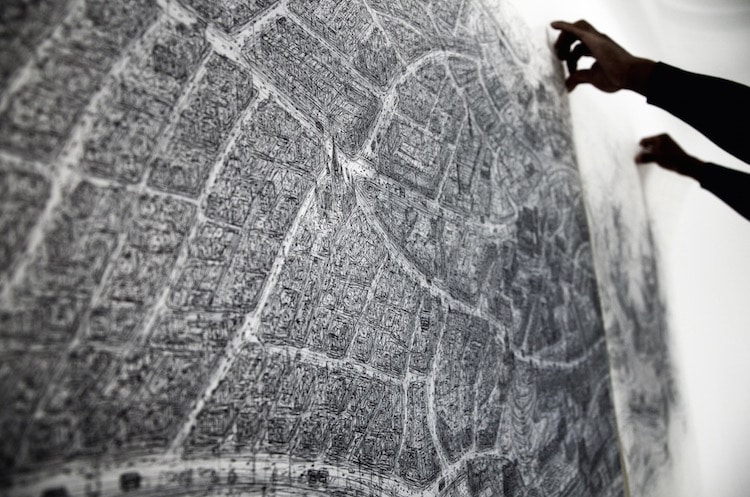 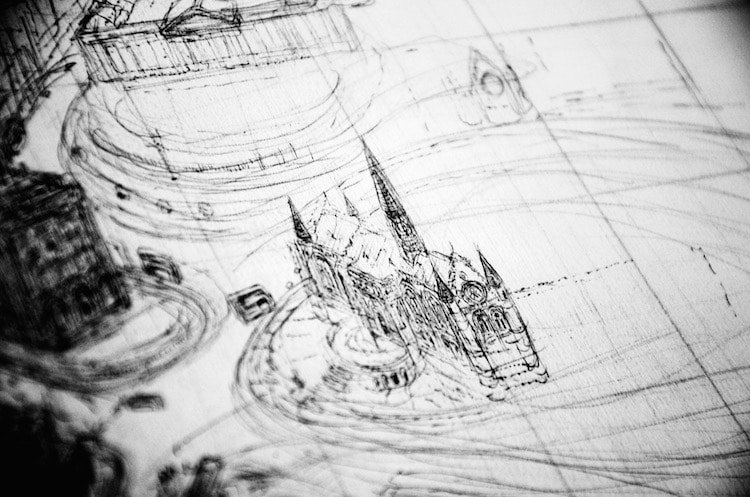 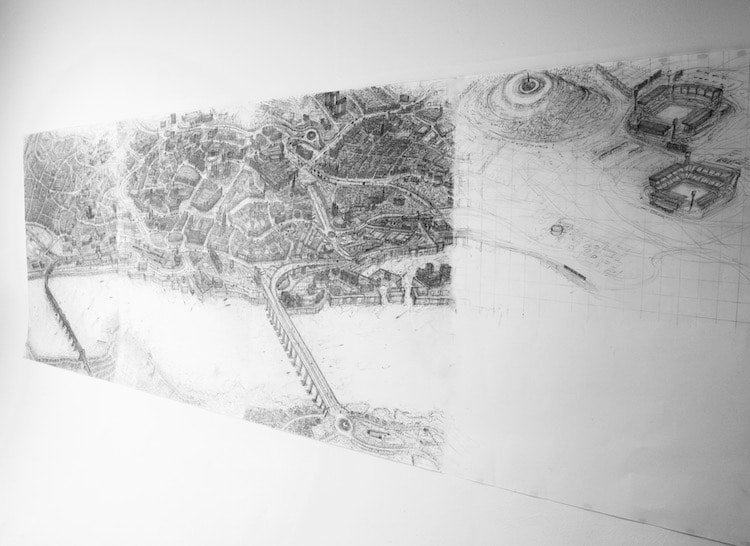 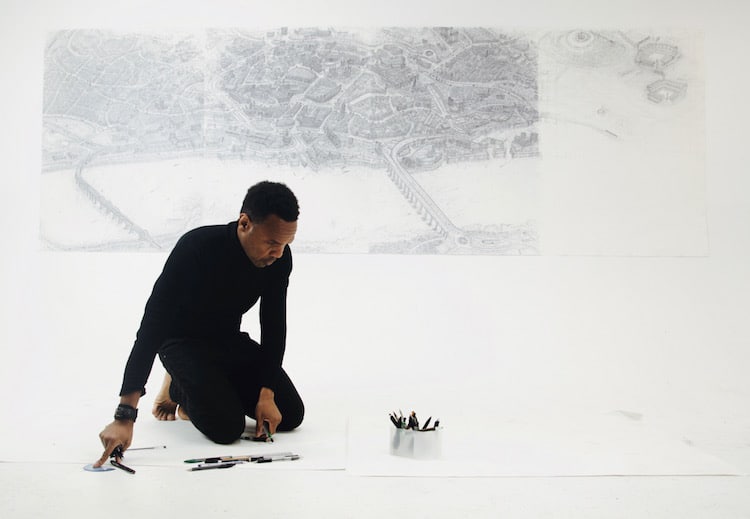 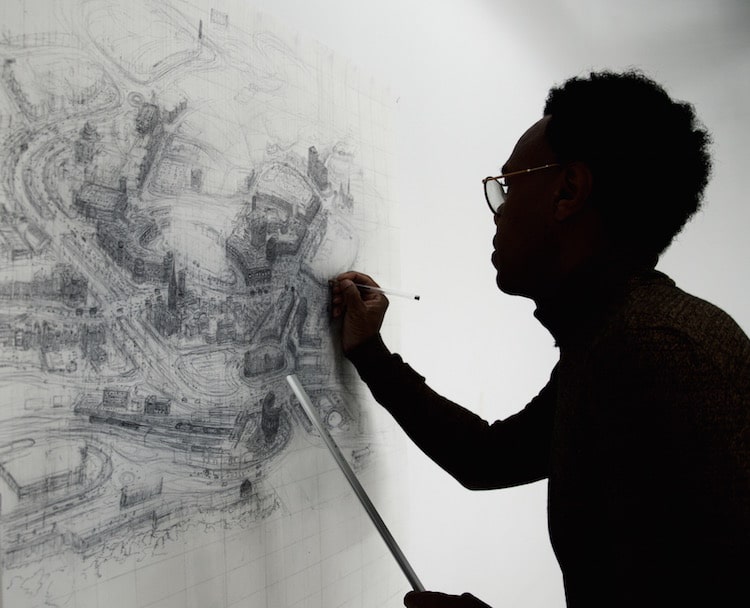 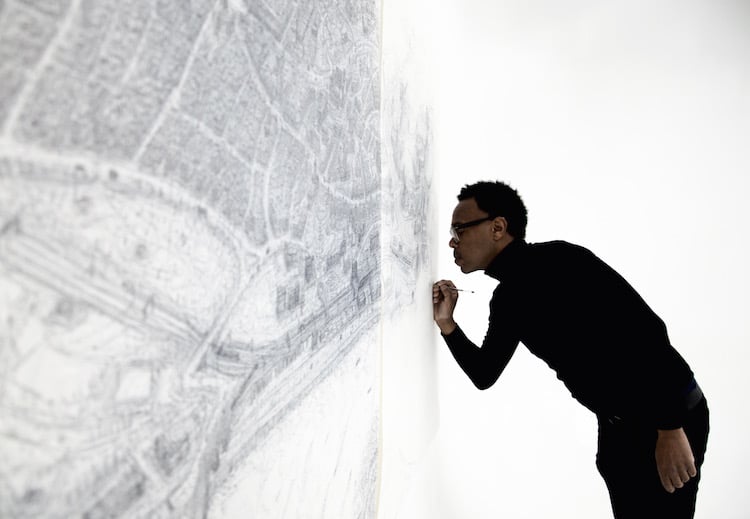 So far, they’ve completed 4 cities, including Edinburgh, Manchester, Birmingham, and Dundee, Scotland—the first and largest drawing they’ve made to date. 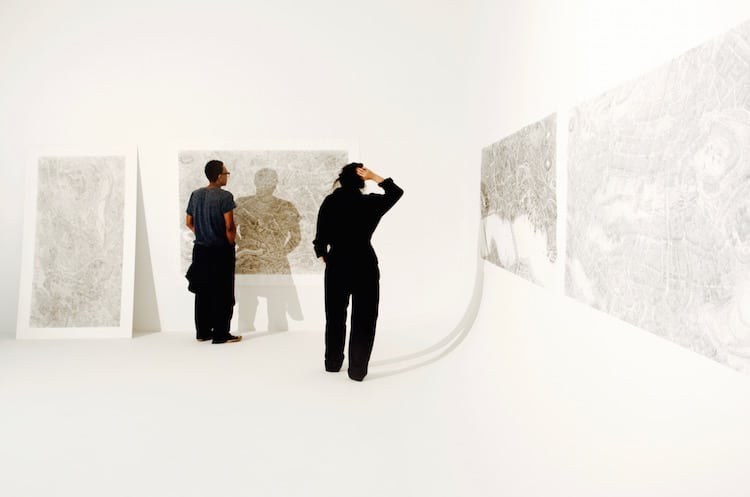 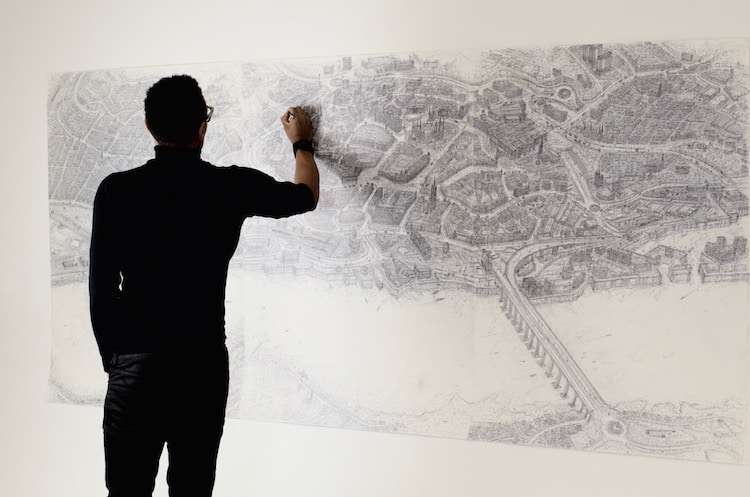 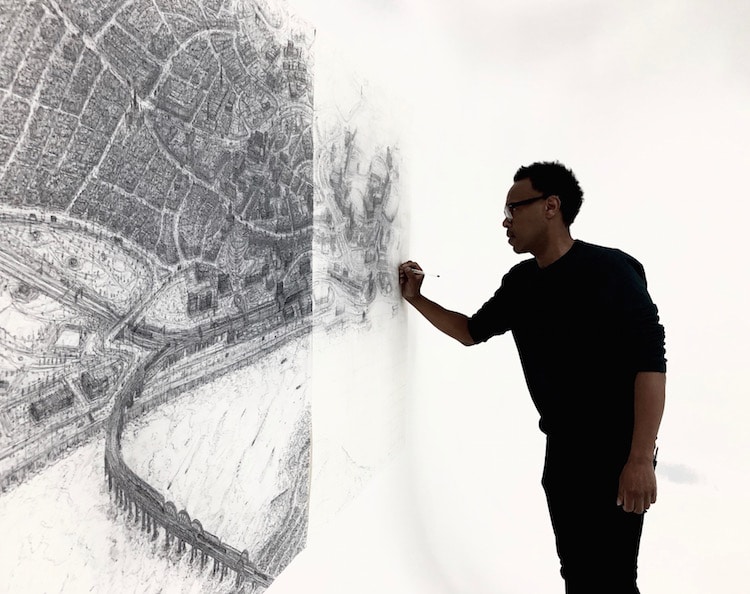 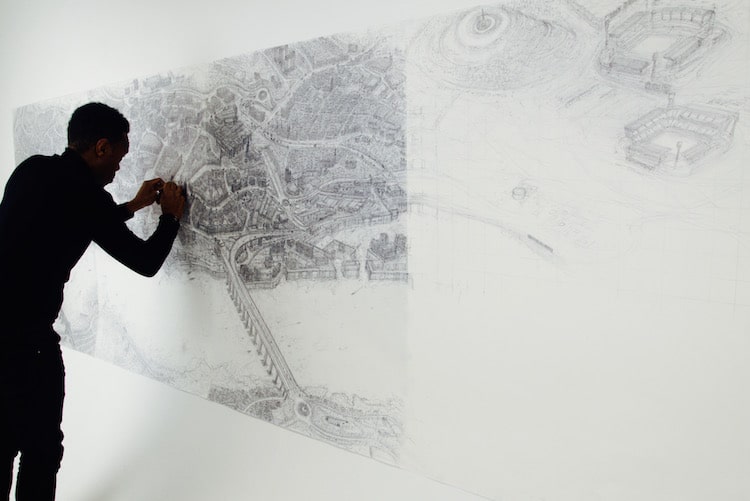 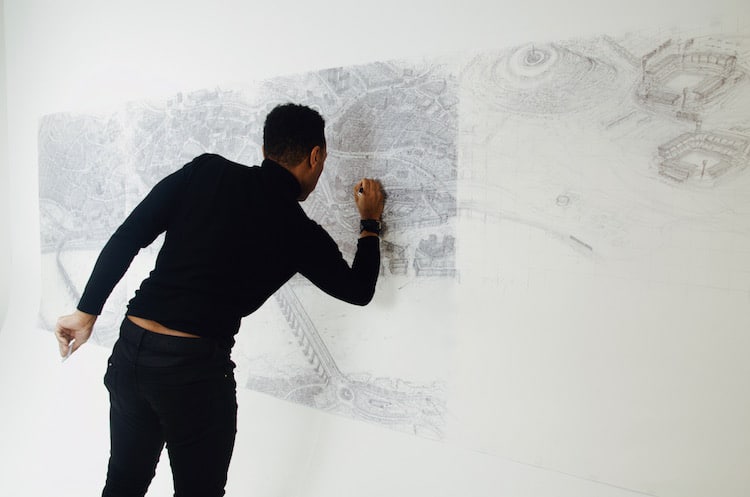 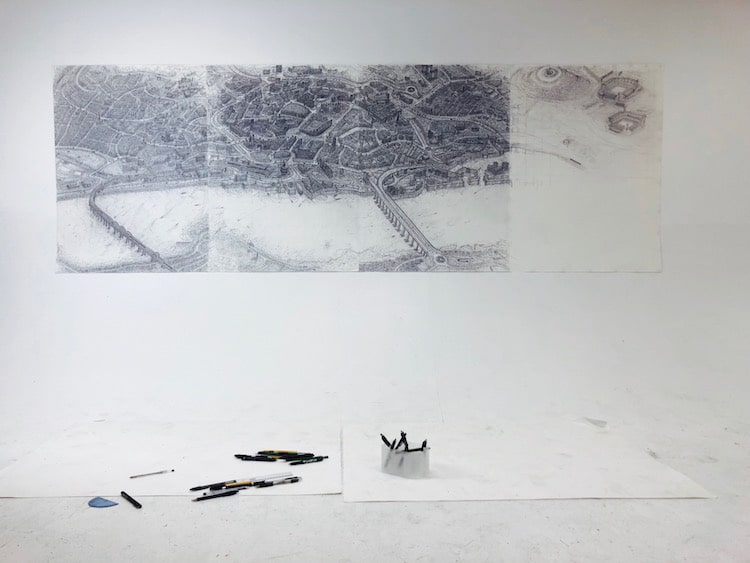 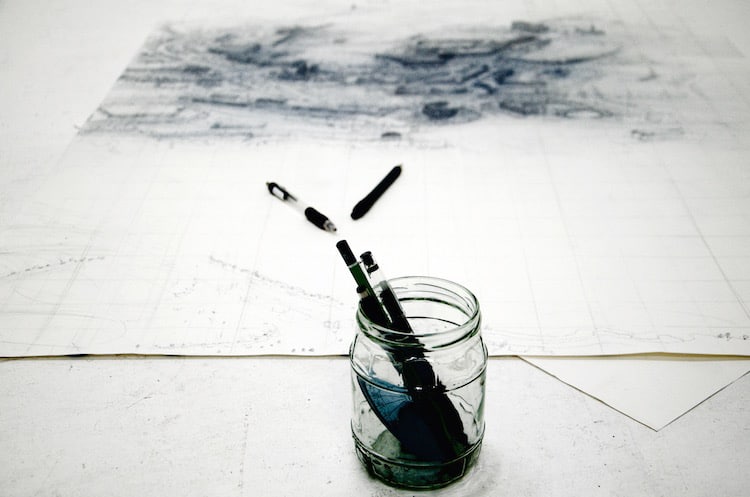 My Modern Met granted permission to use photos by Sketch in the City.

Intricately-Detailed Landscape Drawings are Smaller Than a Pencil

Detailed Architectural Drawings Are a Modern-Day Homage to the Art of M.C. Escher

The post Artist Travels Across Britain to Create Detailed Pen Drawings of All 69 UK Cities appeared first on My Modern Met.