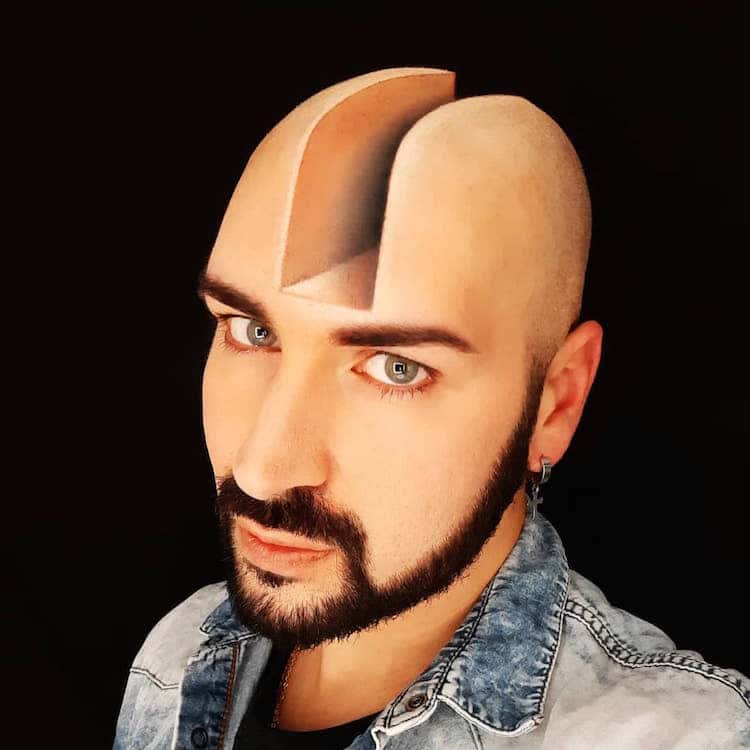 From 3D drawings that seem to jump off the page to mind-boggling hyperrealistic art, we’ve seen many skilled artists transform 2D surfaces into 3D illusions. However, professional makeup artist Luca Luce takes playing with perspective to a whole new level by using his own face as his canvas. The Italian artist showcases the astonishing power of makeup, creating mind-blowing looks that are equally creepy as they are captivating.

Luce has been working as a TV celebrity makeup artist for over 18 years, but only started creating his optical illusion makeup looks in 2014. He began by using his own hands as his canvas, painting them to look as though they had sections missing, or were covered in creepy crawlies (yikes!). Since then, he’s began using his own head and face, distorting his natural features and contours into all sorts of creative structures.

For one look, Luce cleverly uses his expert shading and contouring skills to reshape his head to look as though a slice has been cut from his skull. In other looks, the talented artist paints sharp angles and geometric shapes onto his face, completely changing his natural bone structure into something otherworldly.

You can see more of Luce’s incredible optical illusion makeup on Instagram. 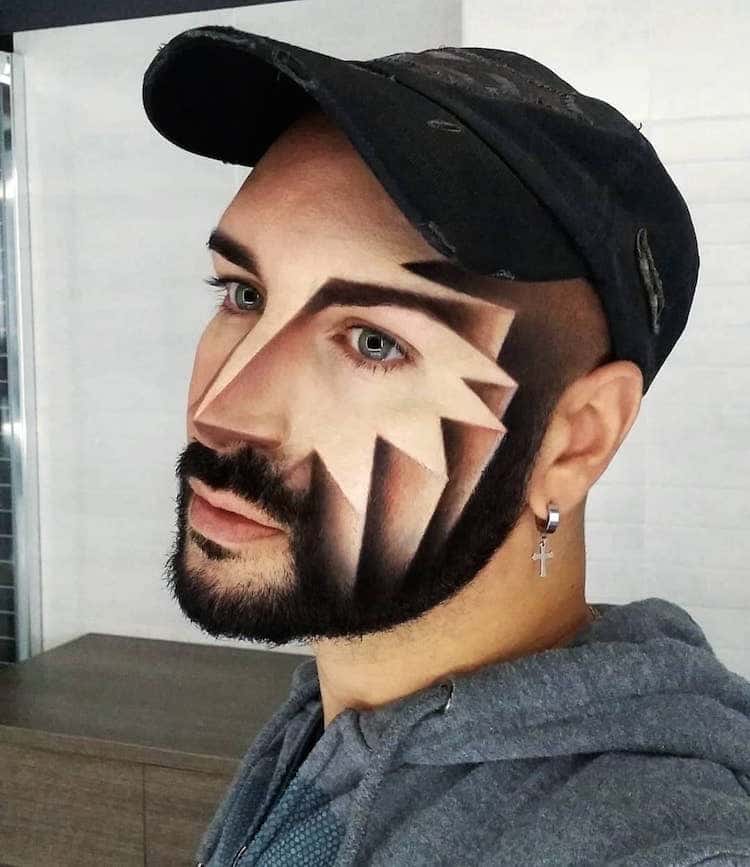 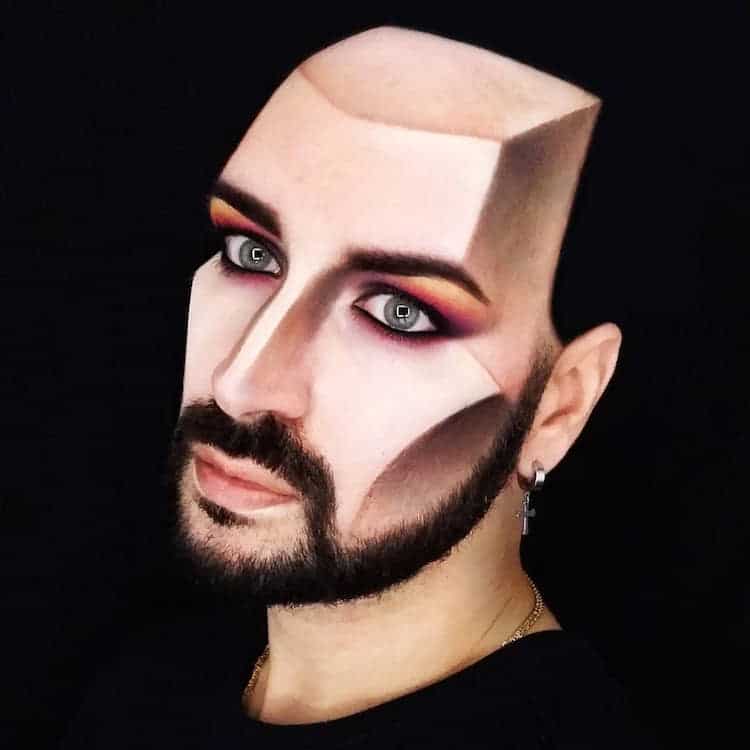 The talented artist is able to reshape his entire head into all sorts of creative structures. 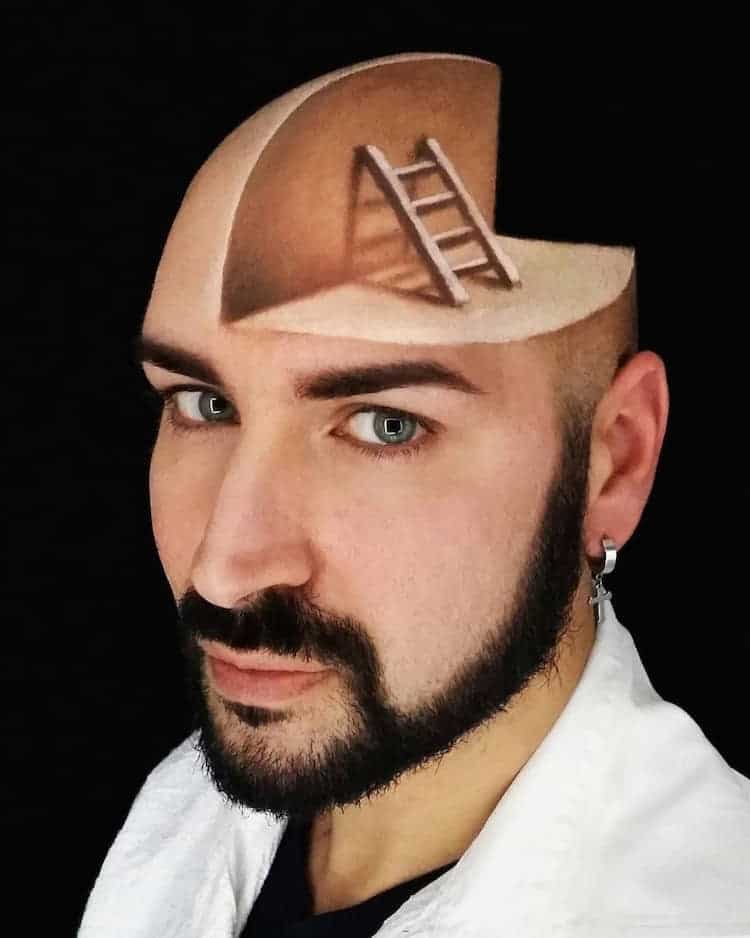 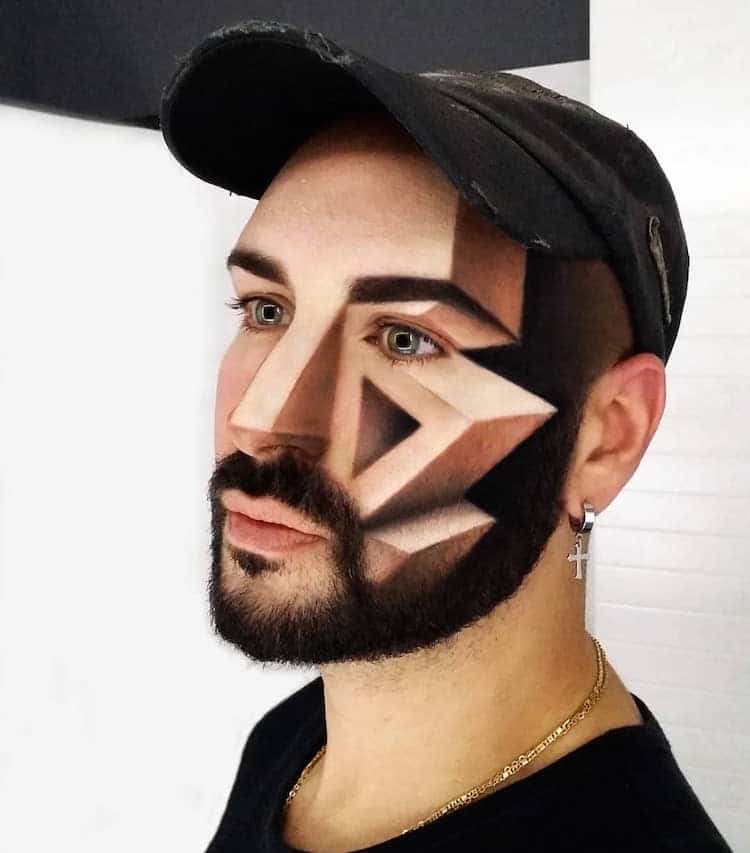 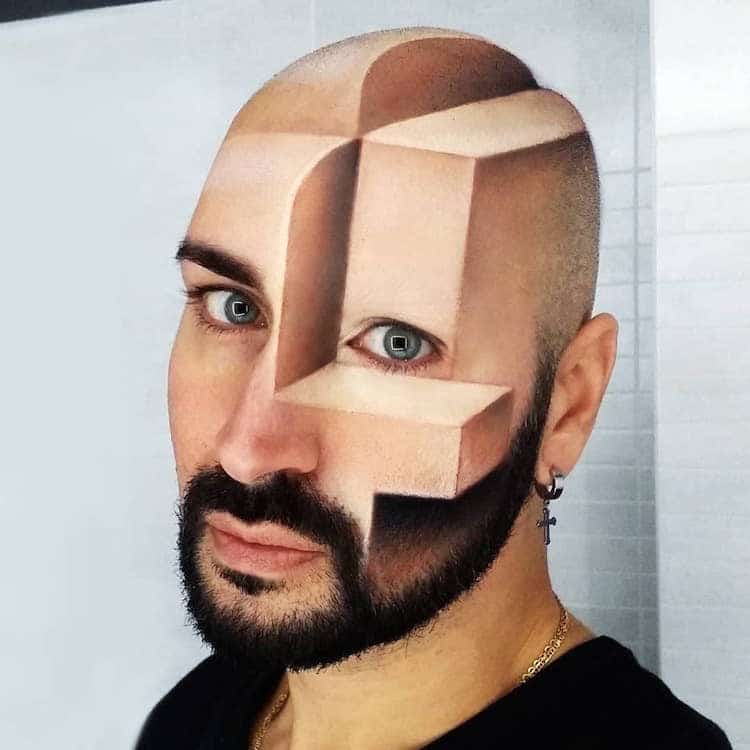 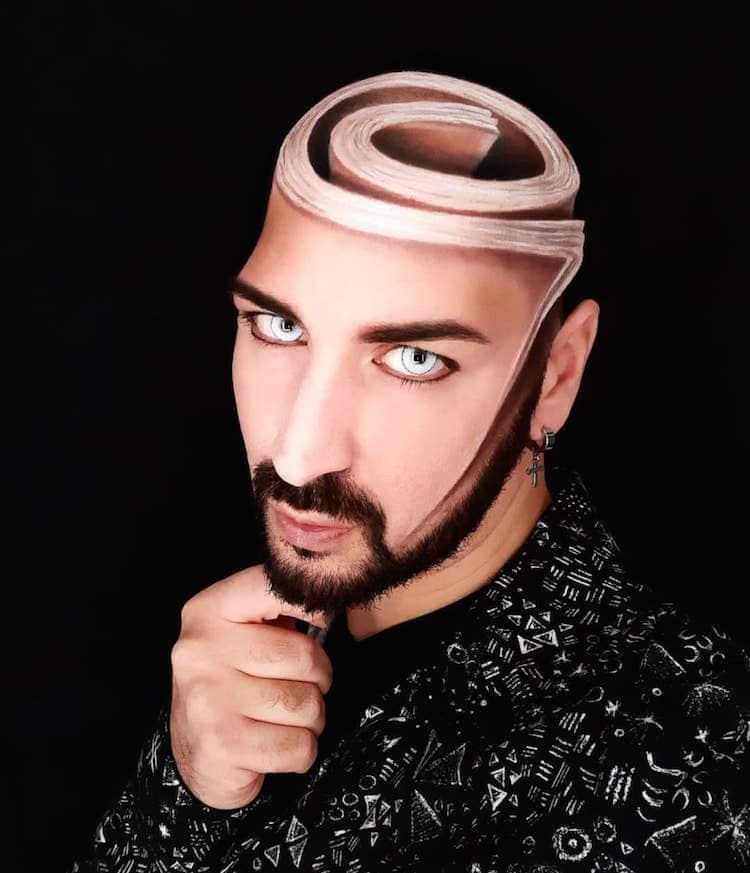 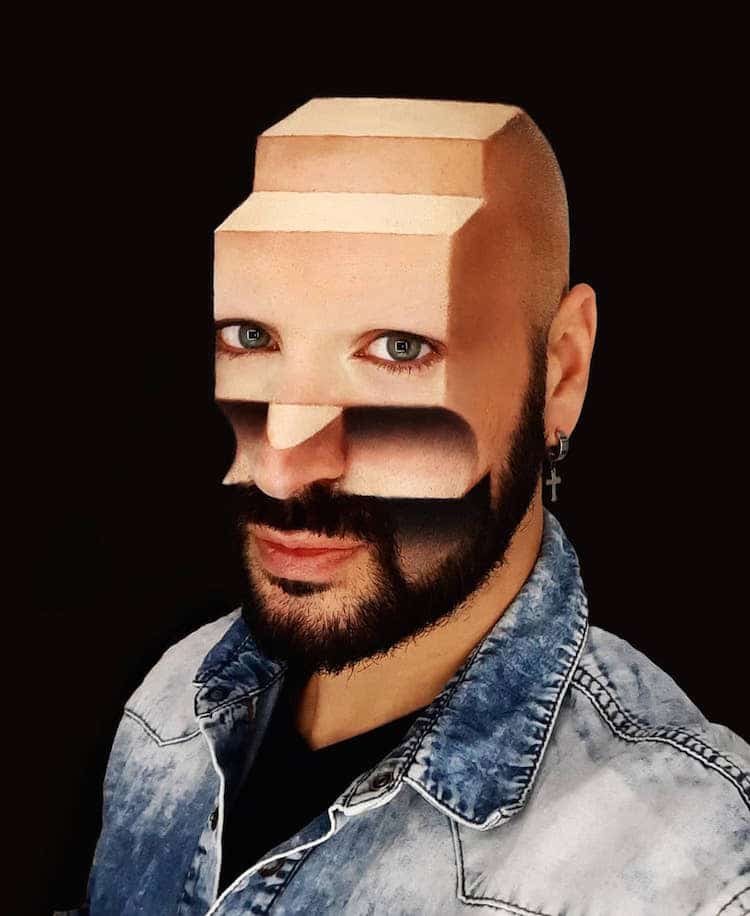 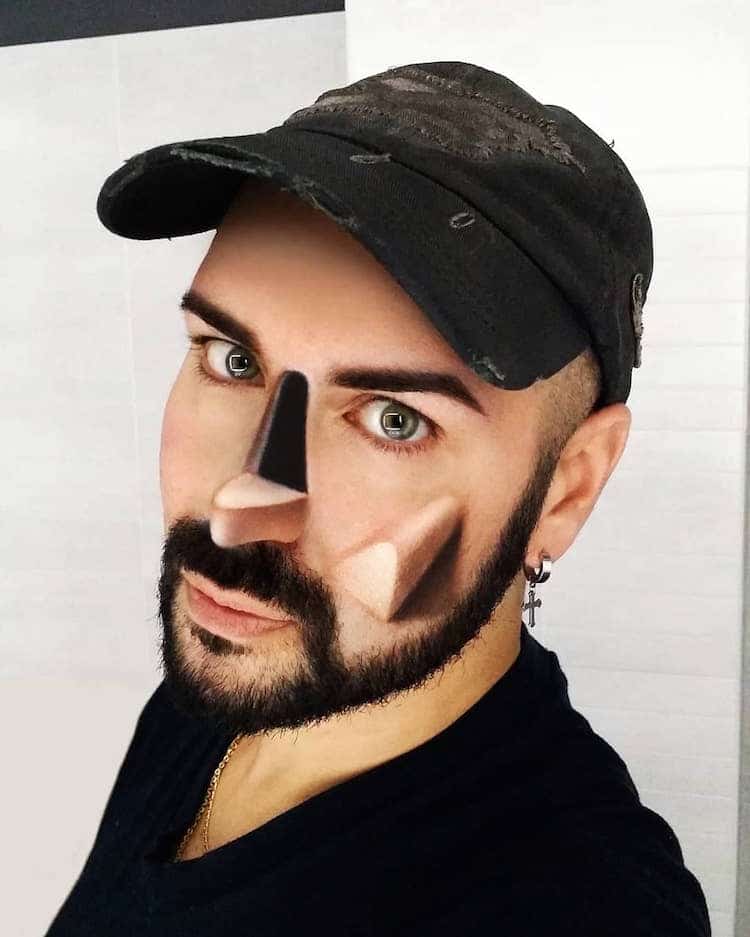 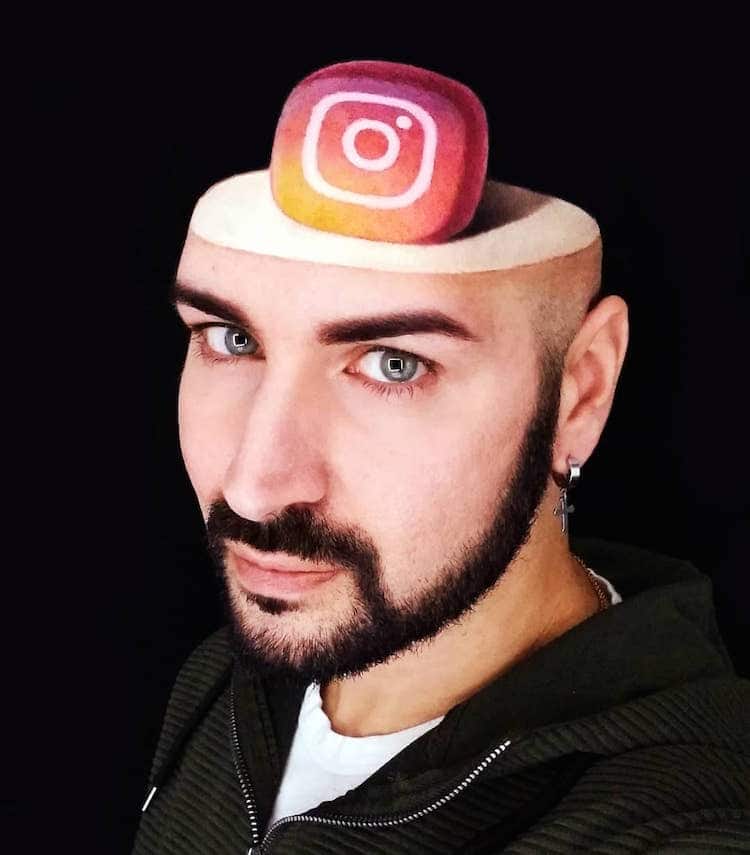 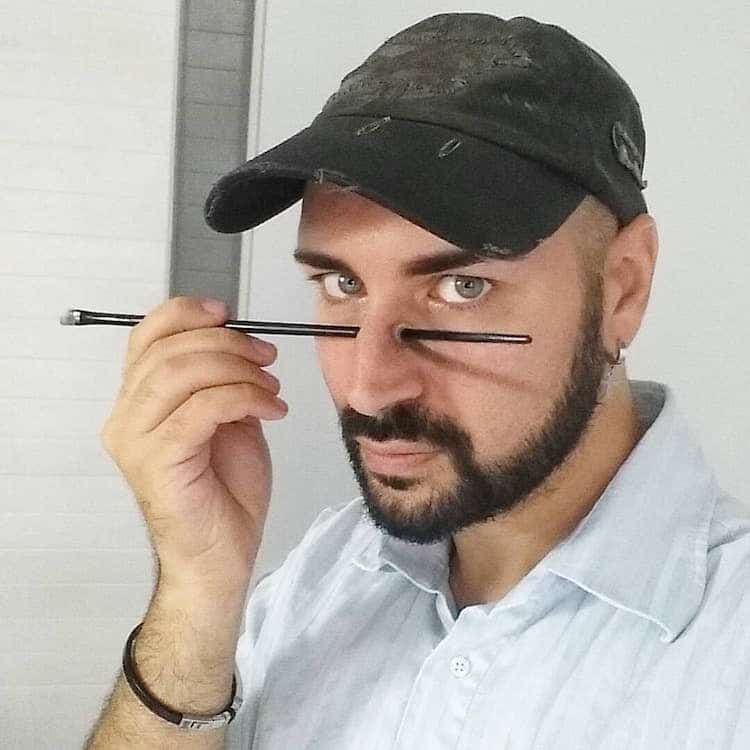 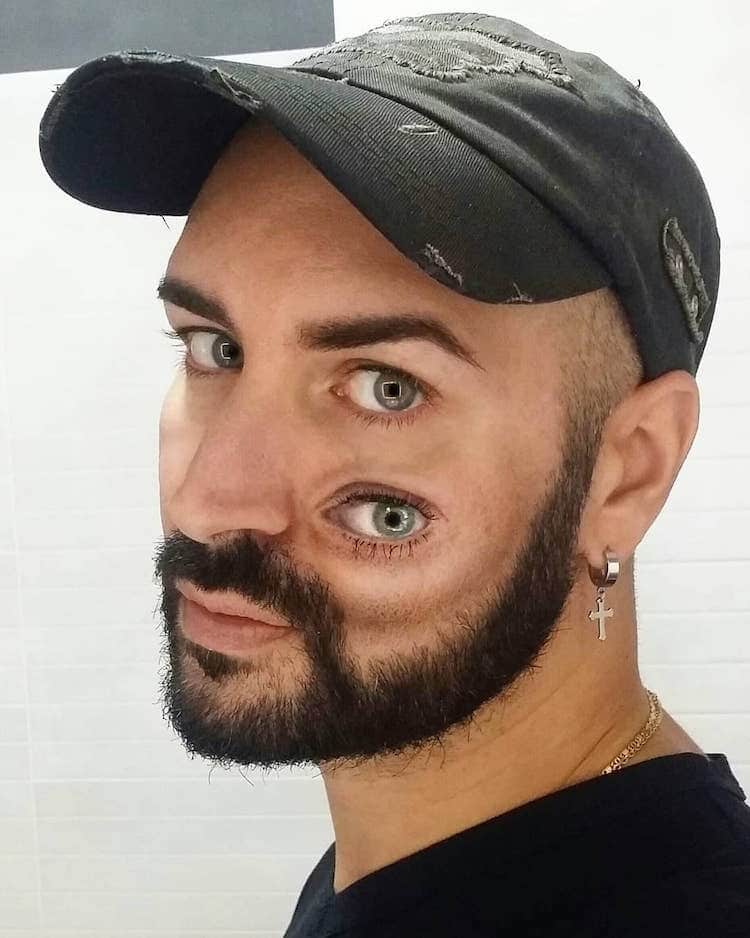 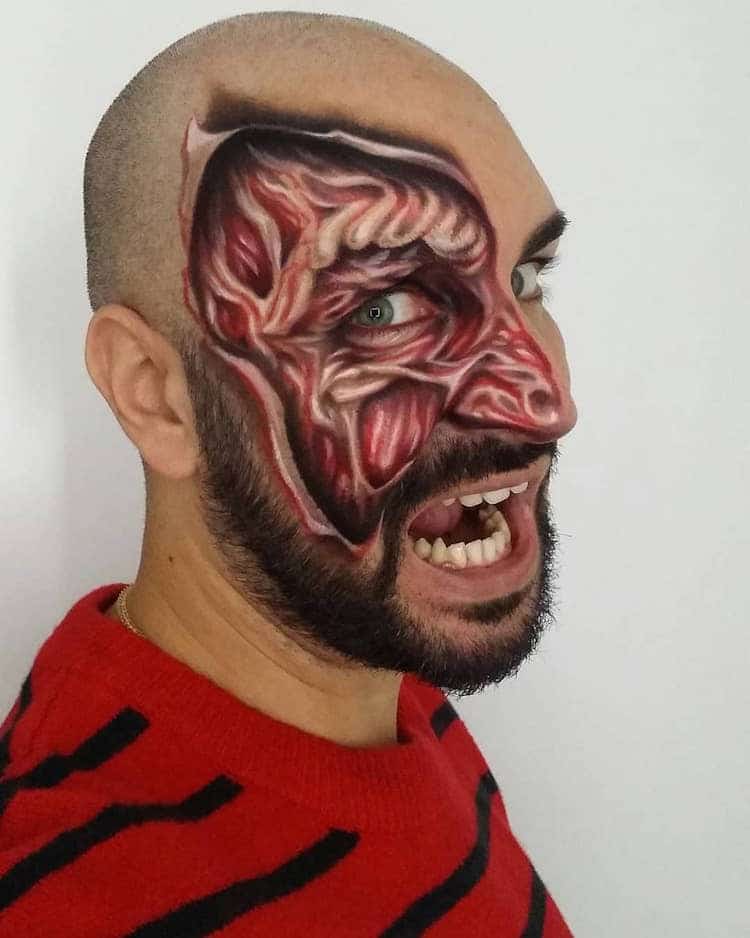 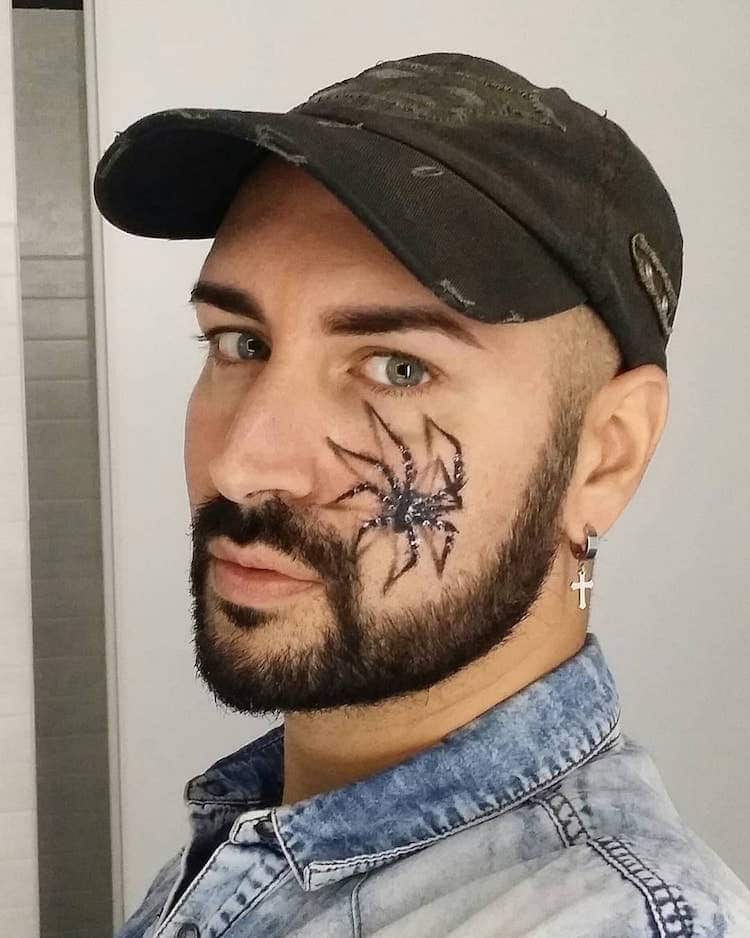 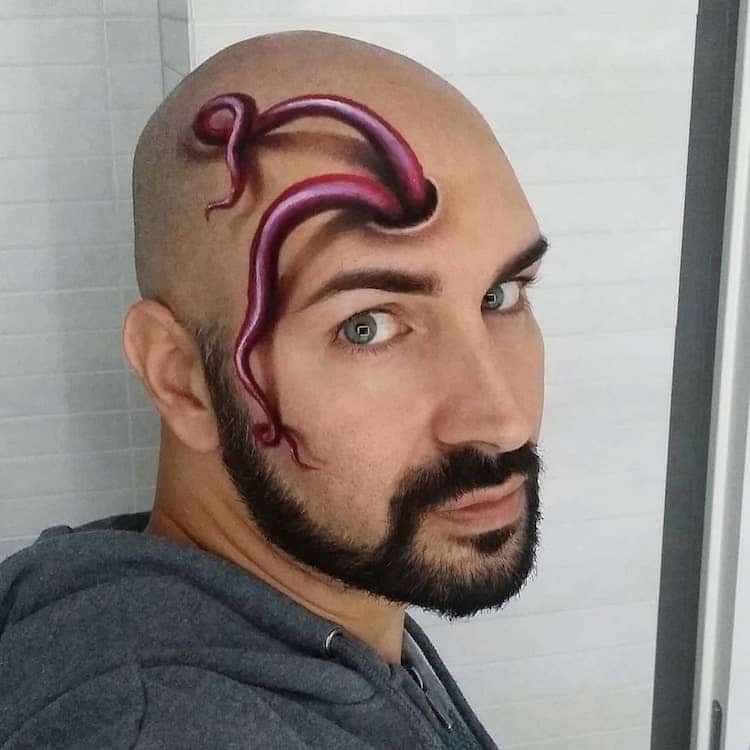 He’s even transformed his own hands into creepy illusions. 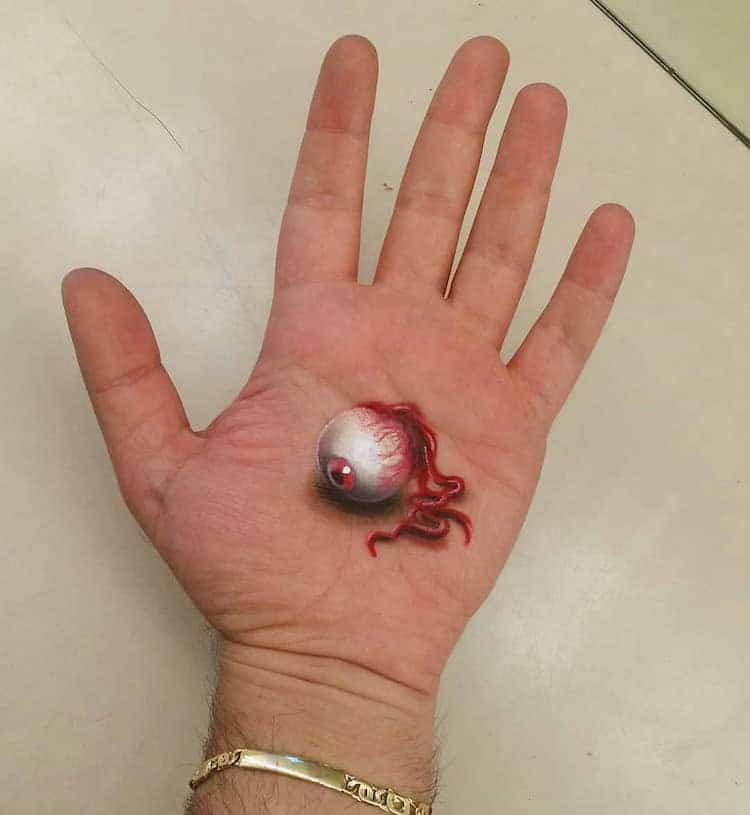 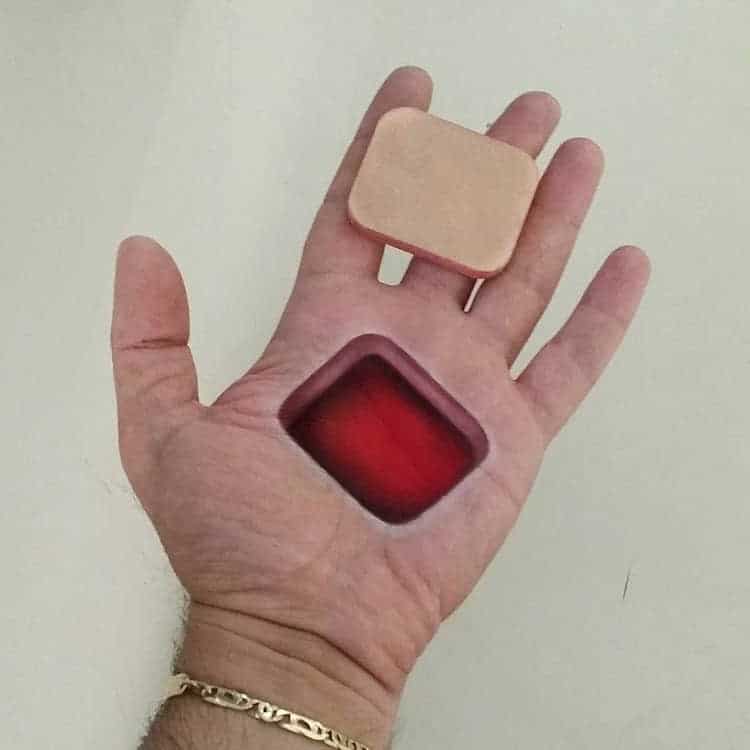 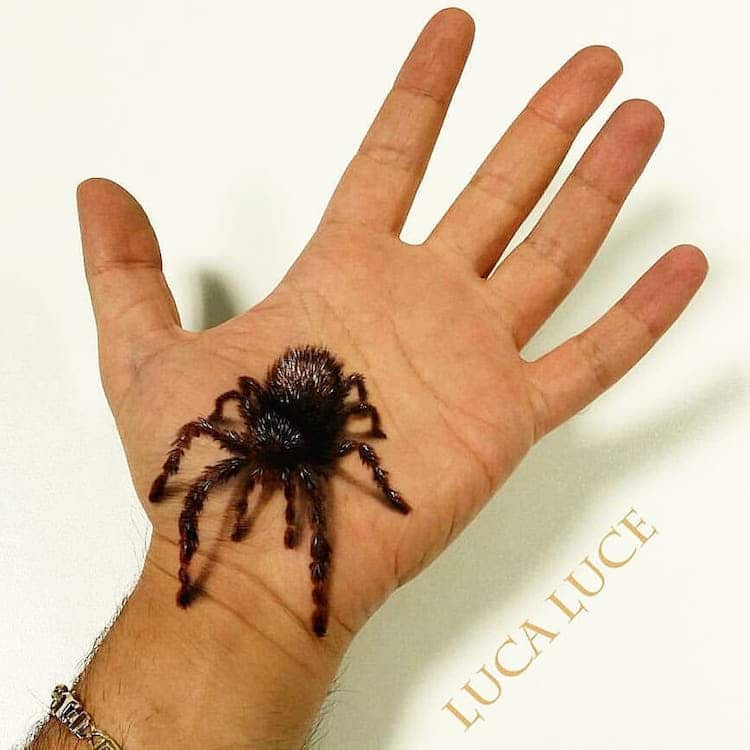 Watch the makeup genius in action.

My Modern Met granted permission to use photos by Luca Luce.

31 Thrilling Transformations Realized with the Power of Makeup

30+ Artistic Halloween Makeup Ideas to Inspire Your Next Spooky Look

The post Artist Uses Makeup to Transform His Face into Incredible 3D Optical Illusions appeared first on My Modern Met.