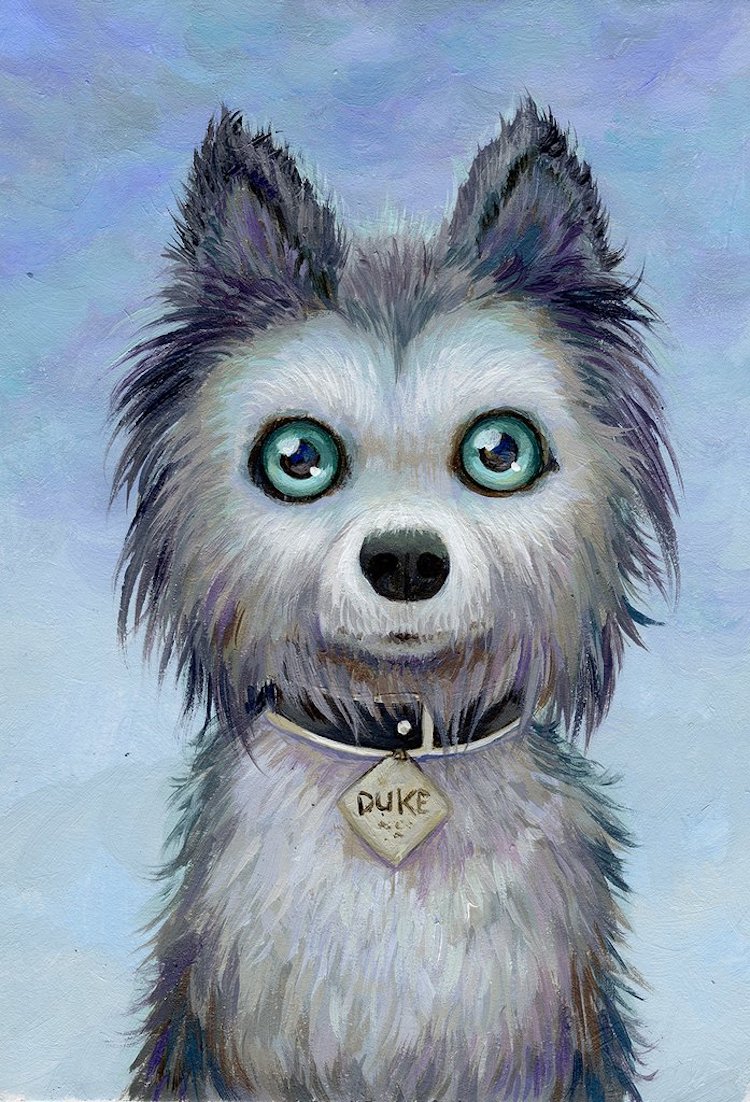 Director Wes Anderson has the incredible ability to create an entirely original world within the scope of a single film. The curious stories, ripe with colorful characters and quirky sets, have inspired artists to create their own version of his vision. For years, the bi-coastal Spoke Art gallery has celebrated the legendary films through various group shows. Their latest Anderson-themed exhibit is a tribute to his stop-motion animation, Isle of Dogs. Aptly-titled Isle of Dogs Art Show, it features paintings and sculptures in which each artist offers their own interpretation of the film.

The artists participating in Spoke Art’s exhibition have created pieces that fans of the animation will recognize, but each one remains true to their style. Alex Garant, known for her portraits featuring people with four eyes (or more), painted her own mind-bending interpretation of the film’s main character, Atari. The surreal work has you seeing not only double but three sets of eyes on his face. Liz Vowles, in contrast, embroidered a four-inch hoop that depicts Atari’s search for Spots. The entire composition is covered in stitches and evokes the handcrafted aesthetic of the movie.

Isle of Dogs Art Show was on view from November 9 to November 11, 2018, in New York City. Original pieces from the show are now available through Spoke Art’s online shop. 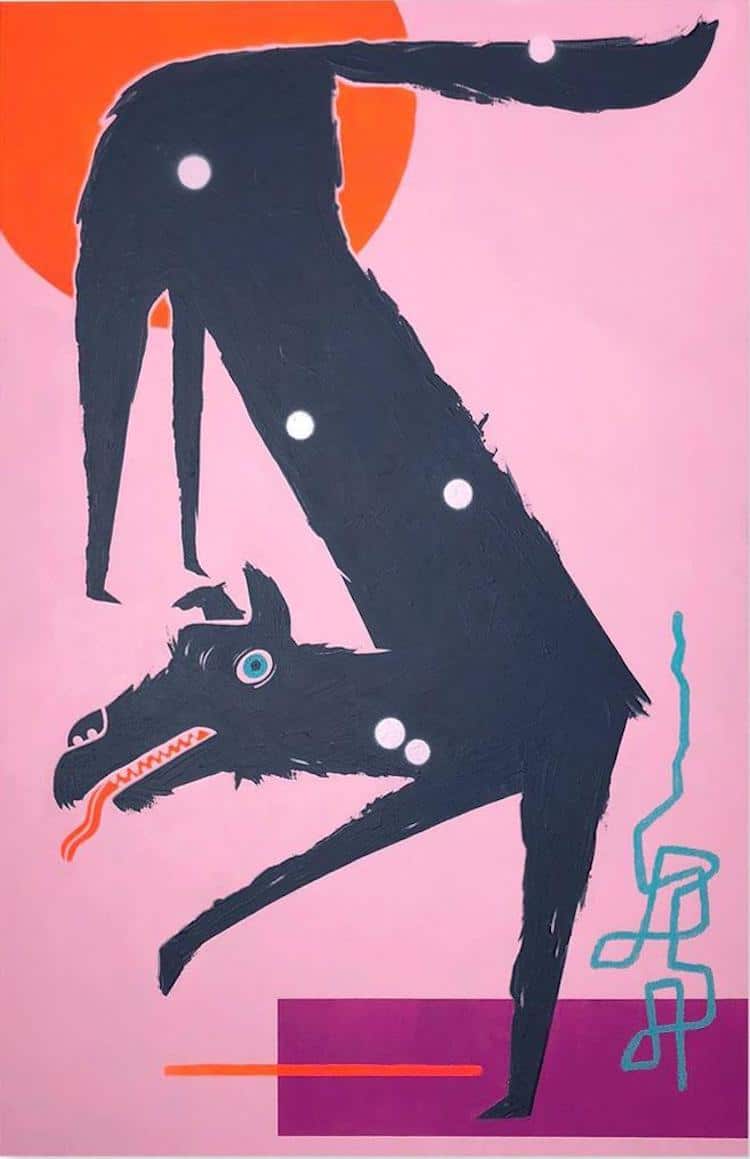 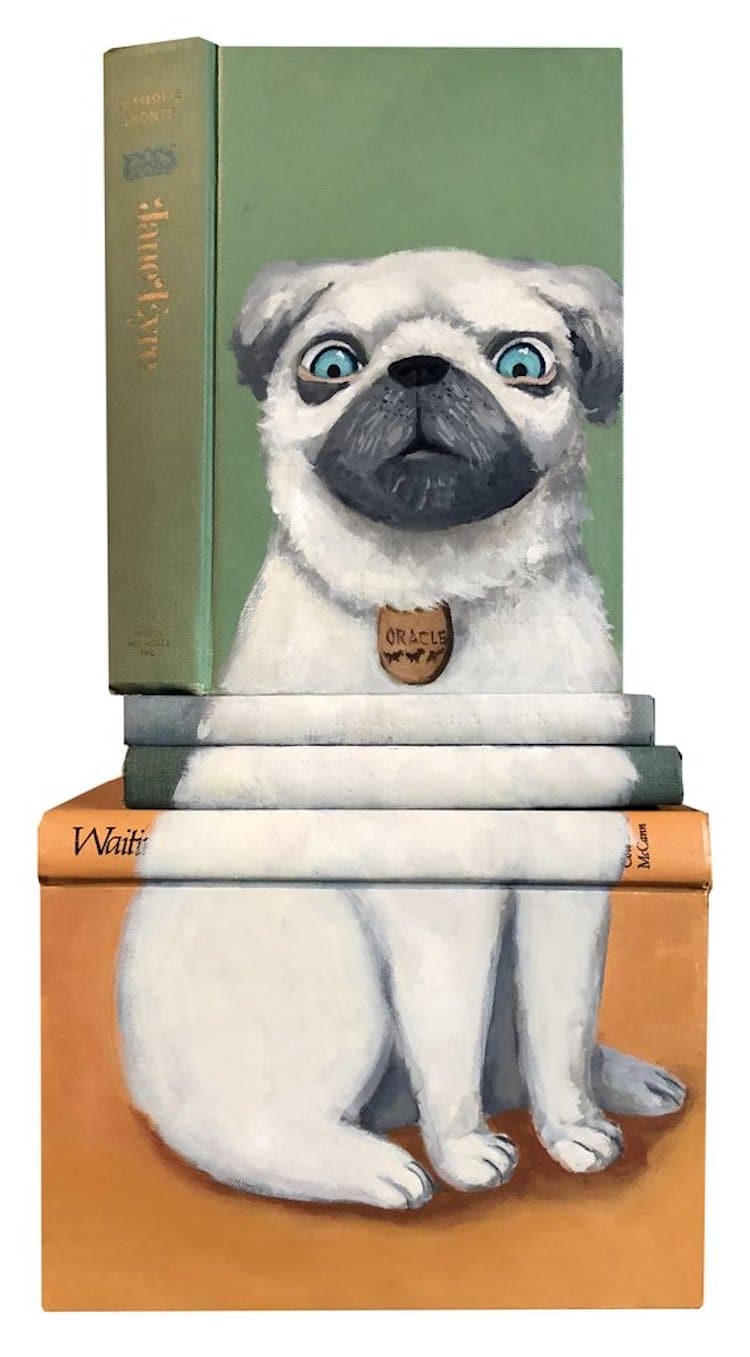 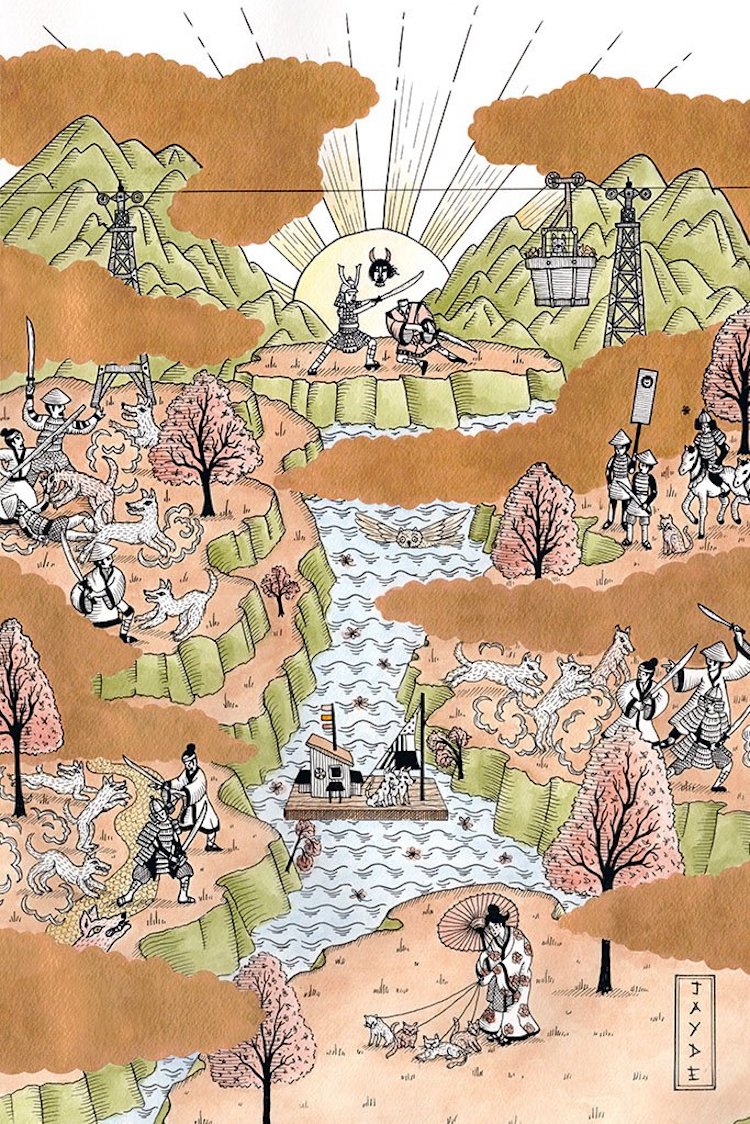 Jayde Cardinalli, “Before The Age of Obedience” 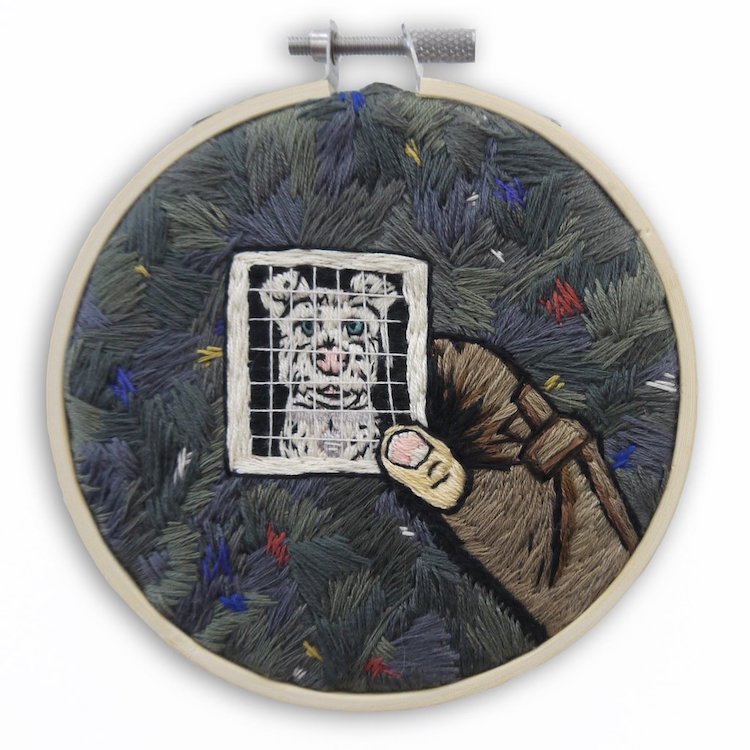 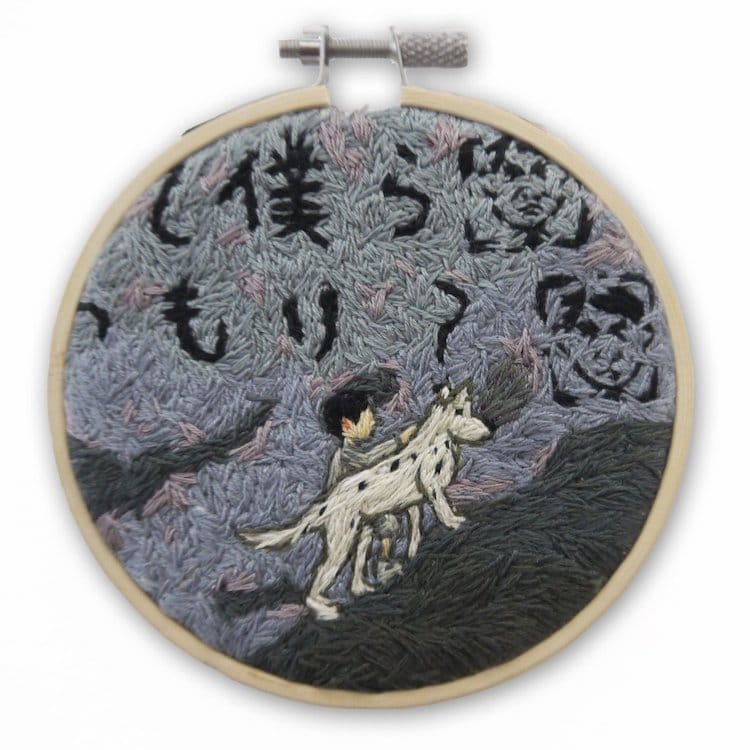 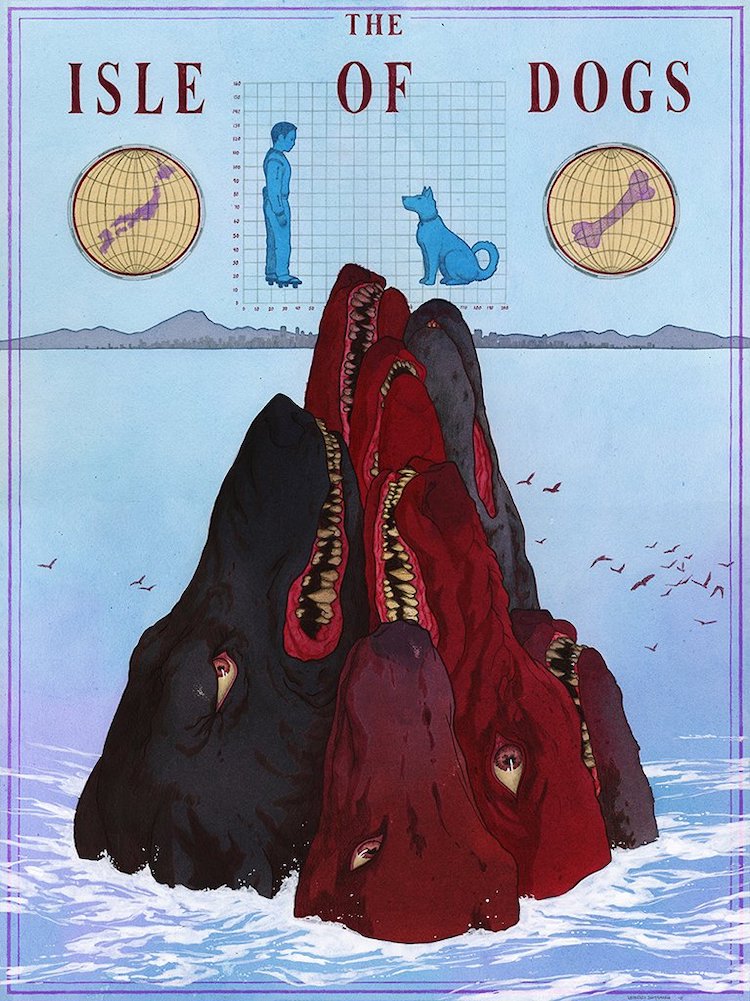 Leonardo Santamaria, “The Isle of Dogs” 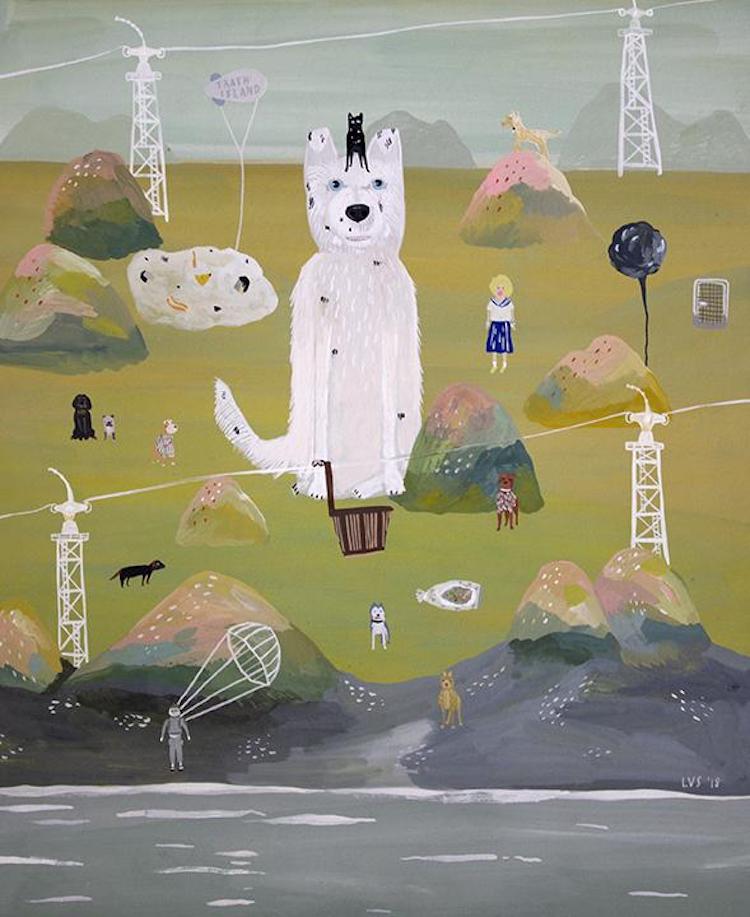 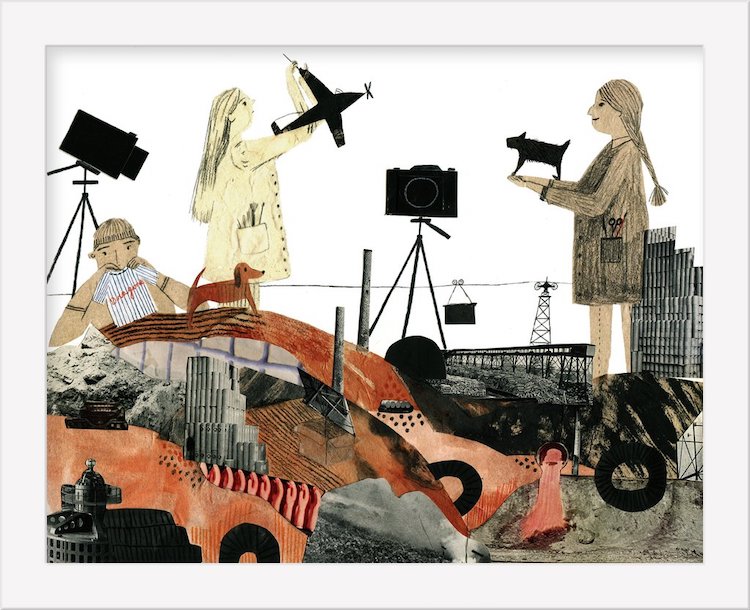 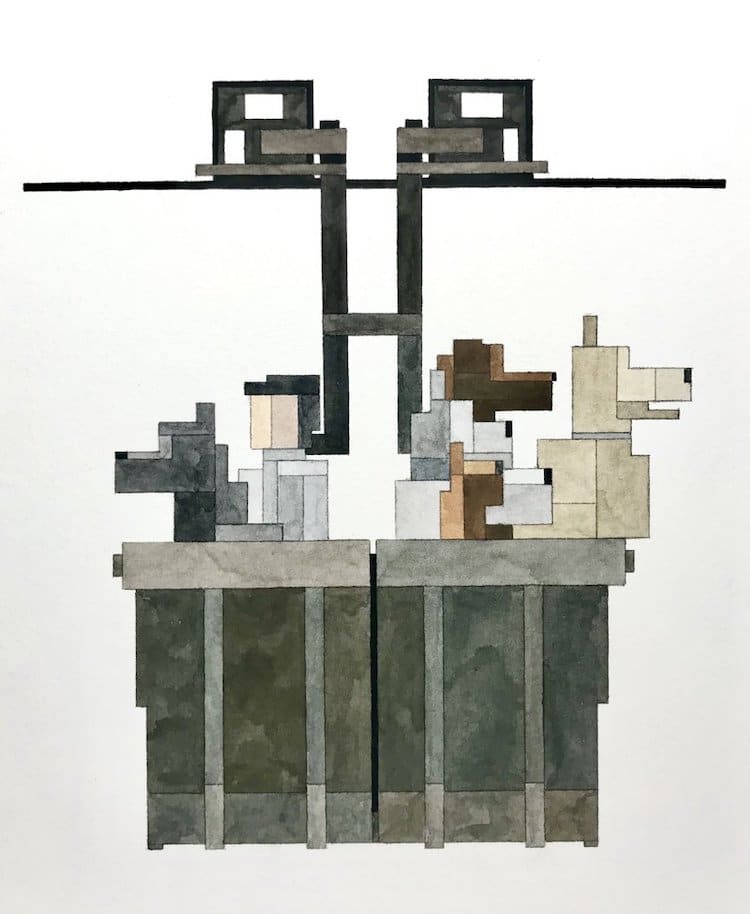 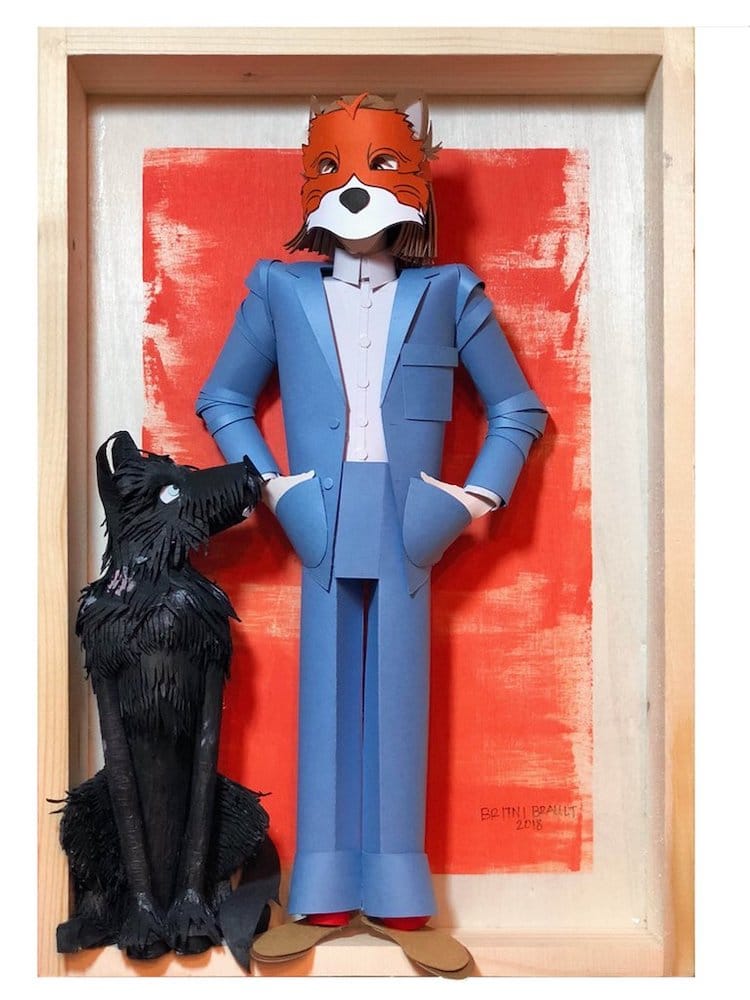 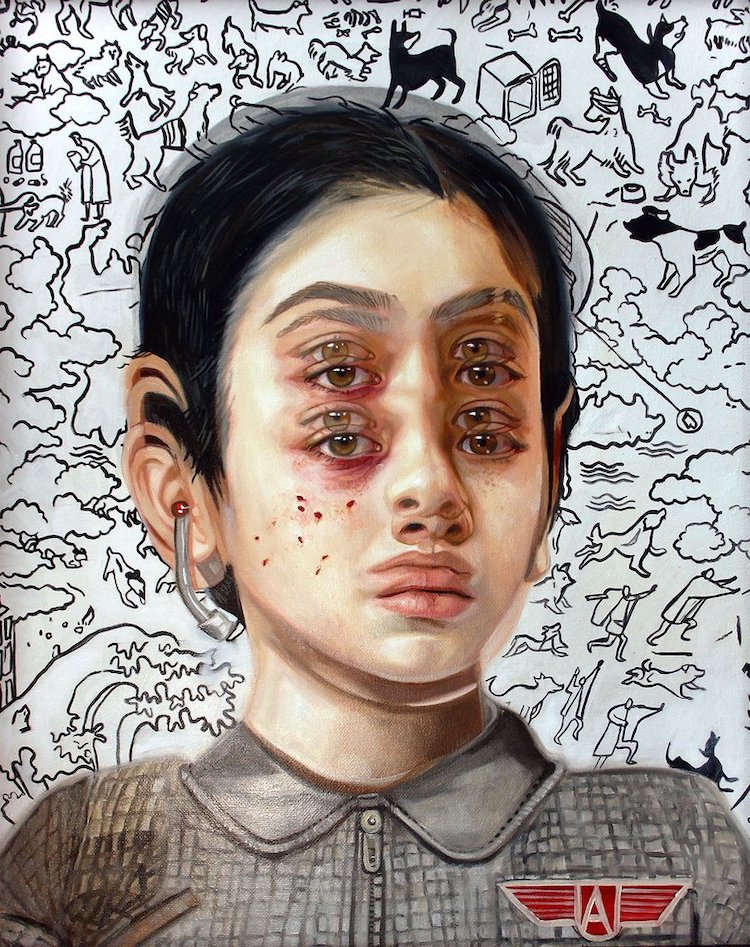 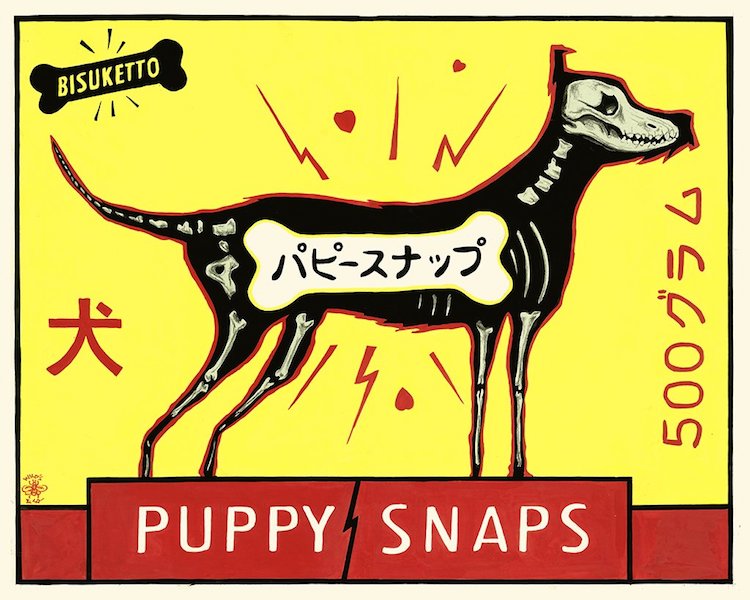 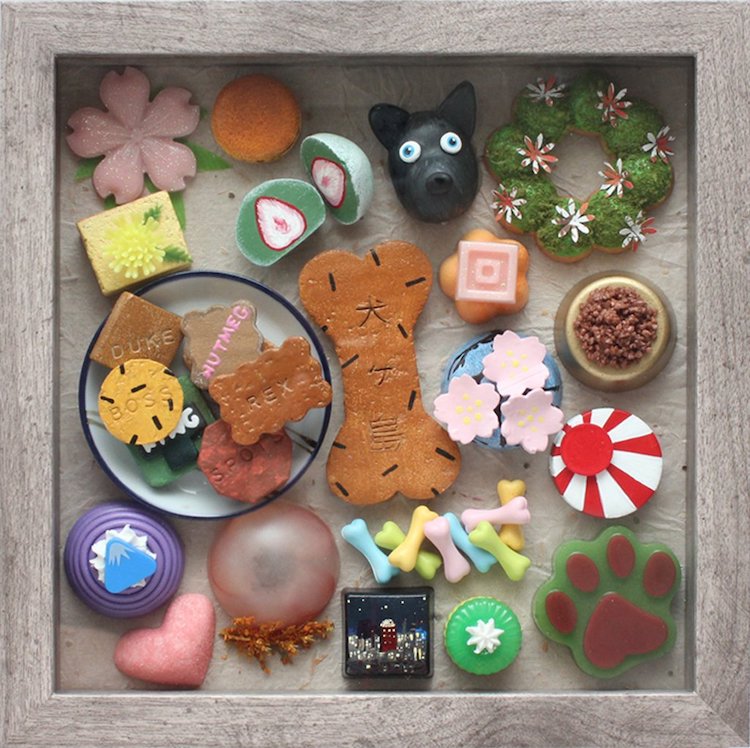 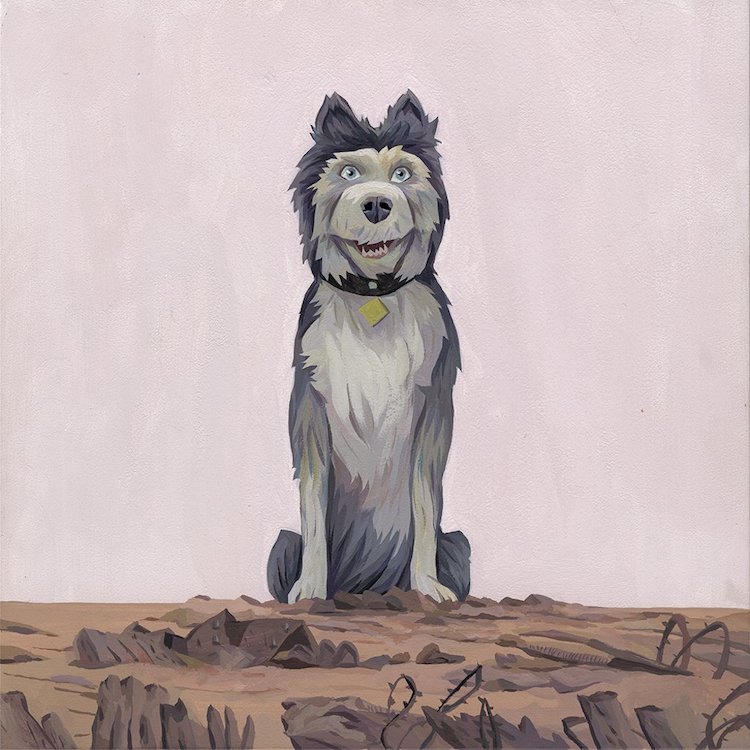 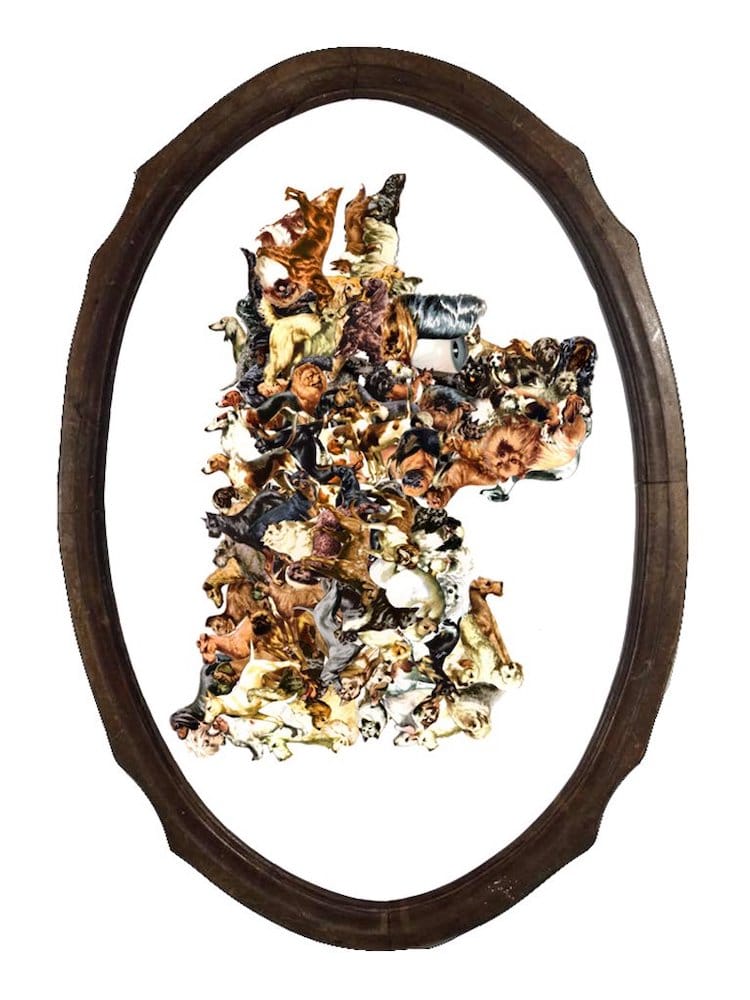 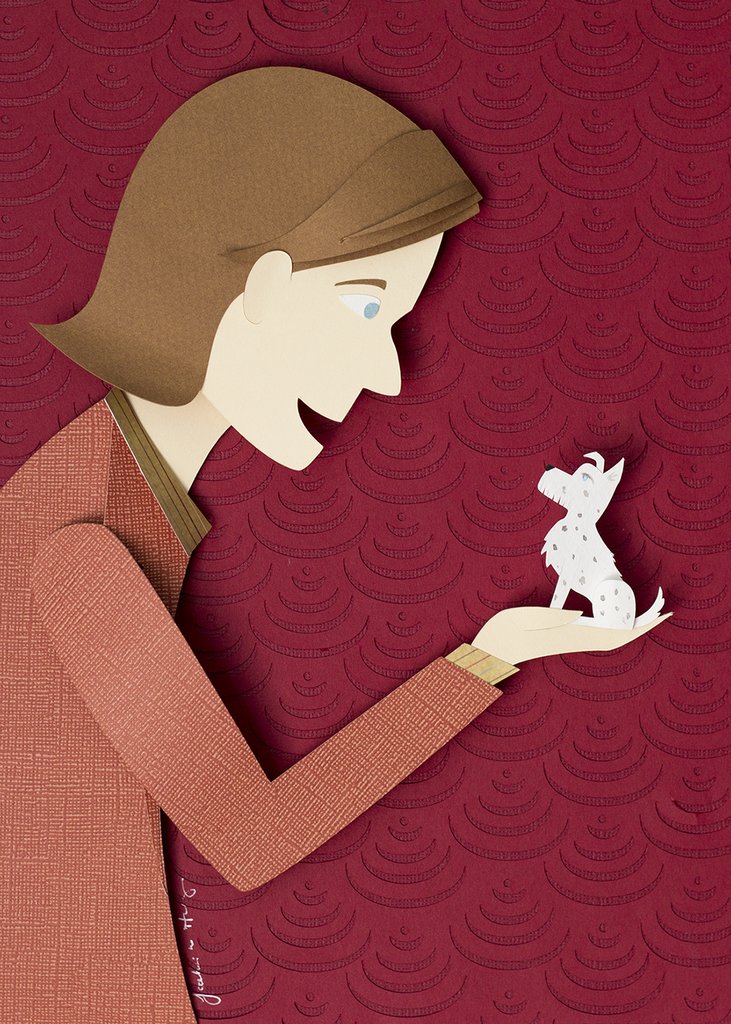 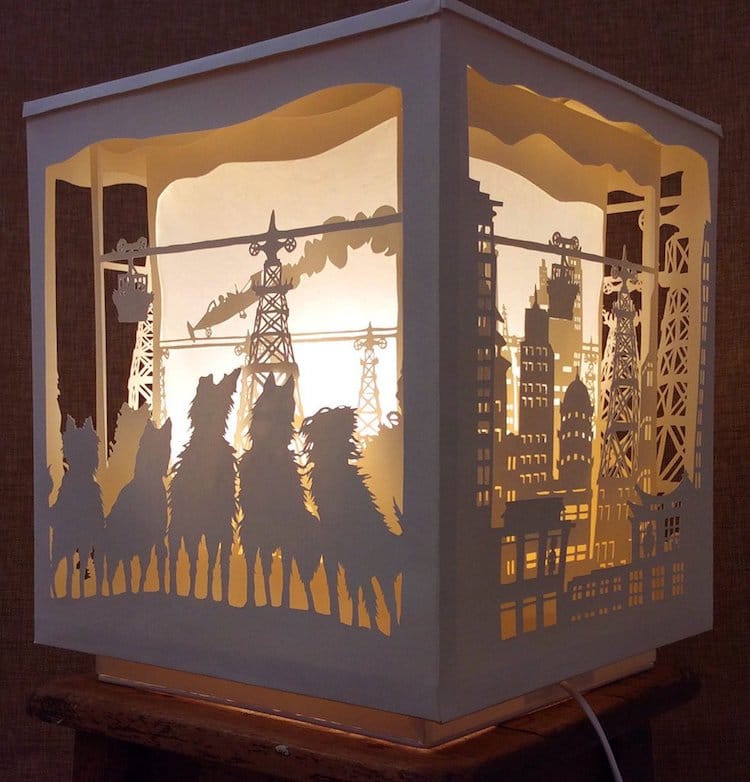 My Modern Met granted permission to use photos by Spoke Art.

You Need to See This Wild Wes Anderson-Inspired Restaurant

The post Artists Celebrate Wes Anderson’s ‘Isle of Dogs’ in a Paw-fect Art Exhibition appeared first on My Modern Met.