It’s a makeshift workspace with few supplies and a slight excess of chaos, but artist Dani Ploeger is determined. Over a kerosene stove, he’s melting red chips of plastic into a plaster mould, one that will take the form of an everyday electrical socket once the plastic becomes hardened. He’s calling the work Powerless Space.

An artisanal technique, perhaps, but now Ploeger needs to hurry, as the sun and thus his primary source of light begins to set on Maasai Mbili, an art studio run by a local art collective in Kibera, Nairobi’s largest slum. 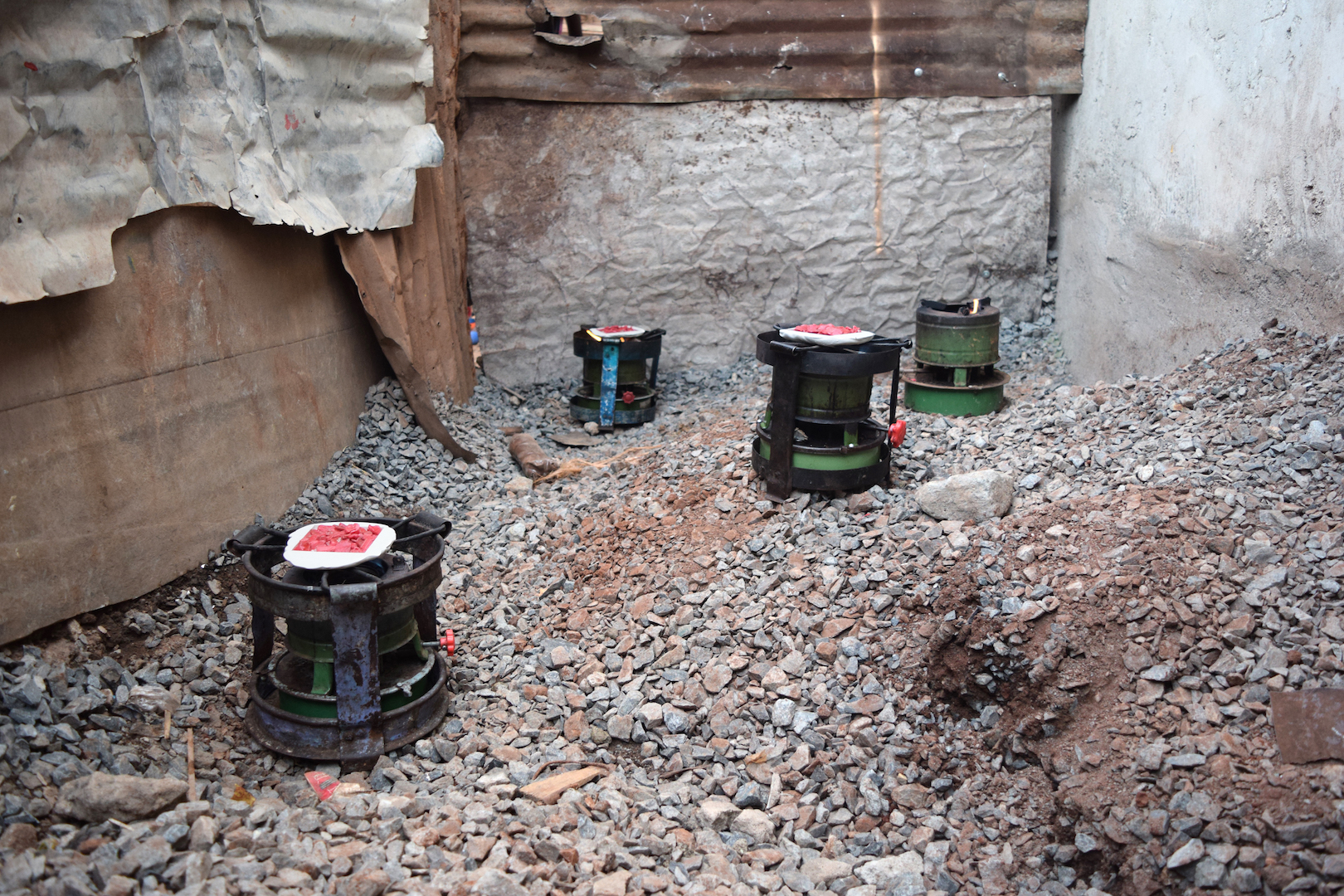 Here in Maasai Mbili, creativity is a constant drive — a lack of supplies means that new ones must be reinvented, and for visiting artists like Ploeger, who is normally based in the Netherlands, that means finding quick solutions outside of accustomed comforts and routine.

But it’s that sort of disconnect that Ploeger and other Maasai Mbili artists are working towards in their group exhibit Connectivity: More is Less?, a show held at the Alliance Française in Nairobi, which looks at the global appetite for electronics and digital technologies. 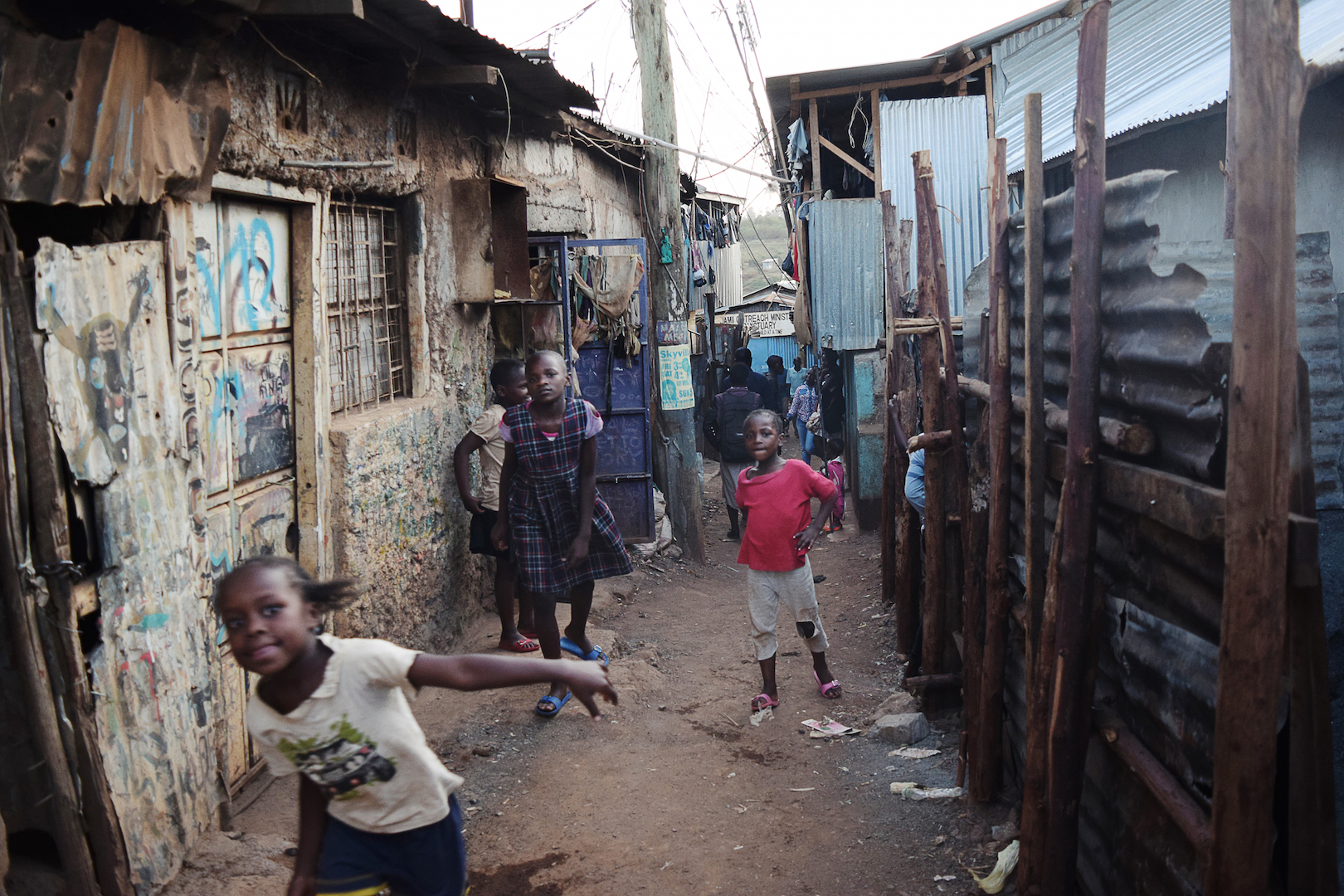 Outside the Maasai Mbili art studio in Kibera, Nairobi

“I wanted to make a work that, on the one hand, engages with what I think of as the fundamental components of techno-consumer culture,” Ploeger tells Creators. “A consumer culture around the buying and use of consumer technologies. I wanted to make something very small about this and take things that we kind of overlook in this realm.”

The impulse to associate technology with advancement or everyday convenience is what Ploeger turns on its head with Powerless Space, inspired by a broken Coca-Cola crate that he found just around the corner from Maasai Mbili at the Taka ni Pato plastic recycling factory. This is a small and dusty workshop where the one functioning machine allows for discarded plastic to be ground into tiny pieces, then shipped off to factories in Nairobi’s industrial hub to be turned into new products.

“So I decided to do the same thing,” says Ploeger. “But I’ve used a primitive molding strategy, putting these plastic chips into moulds I prepared and melting them with a kerosene stove.” Opposing industrial methods within the tech territory runs throughout Ploeger’s work. His 2014 piece Charging enlisted the help of traditional metal casters in Cairo to wrap two computer tablets in steel. The steel allowed for the devices to be charged but not used, reevaluating their original functionality.

But while a manual process is commendable, it forces Ploeger to be scrappy. He uses the light from his phone to illuminate his electric socket moulds, which are beginning to set as night descends on Kibera.

“All the power sockets in Kenya tend to always be totally perfect, mass produced, and identical,” explains Ploeger. “Consumer technologies tend to be all absolutely identical because they’ve been manufactured in really advanced industrial environments.”

Ploeger’s electric sockets are far from the perfection that would have been achieved by an injection machine. Plastic on the mould’s edges continuously catches fire, due to the uneven flame and the unkempt surroundings of Maasai Mbili, resulting in individually distinct final products. “So the artifacts that you have in the end are imperfect for all sorts of reasons,” says Ploeger. “For me, making these, often silly, artifacts is very much about them becoming again or being individual objects that have imperfections.” 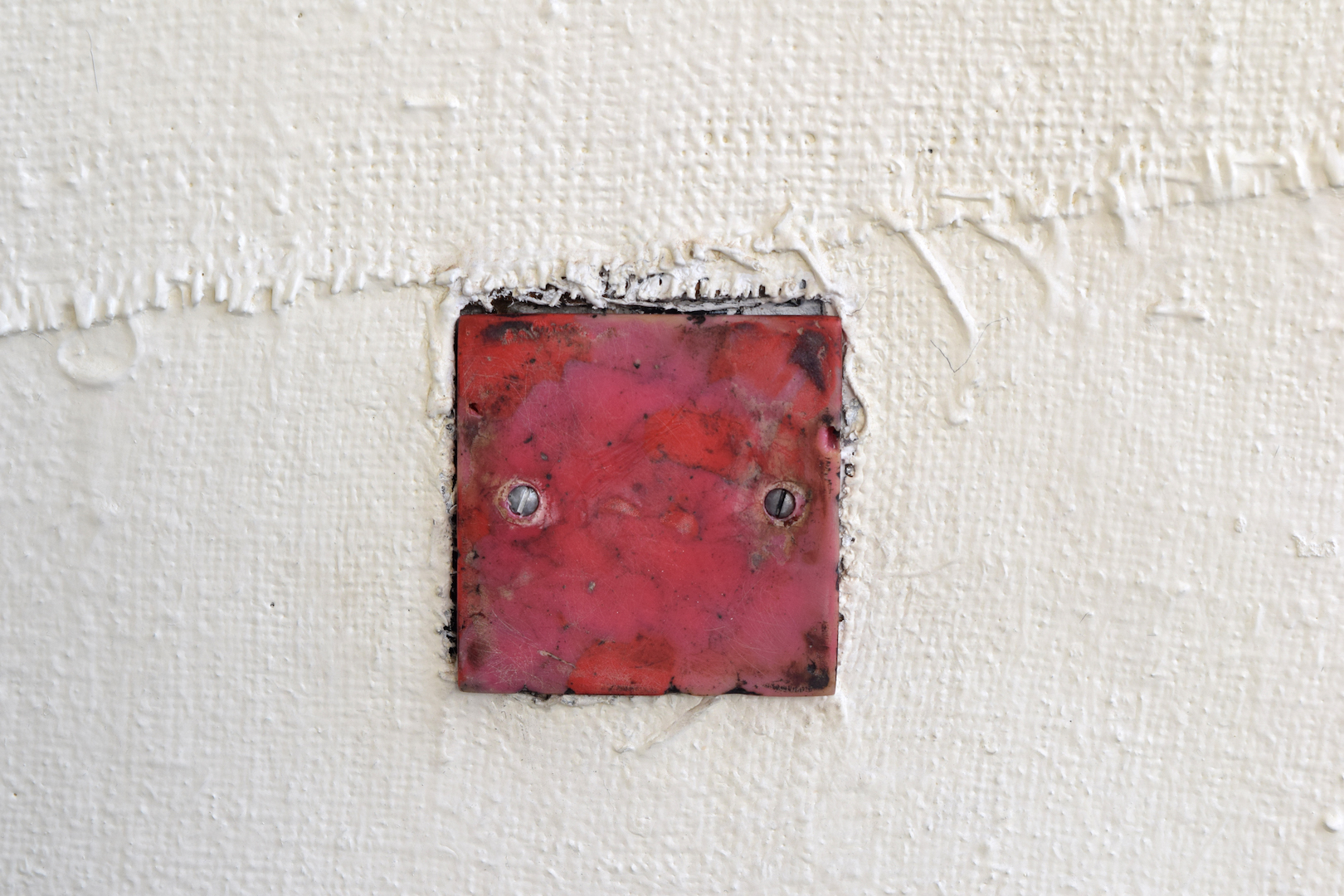 At the Alliance Française exhibit space, Ploeger removes the electric power sockets from the room, replacing them with his Coca Cola inspired creations and therefore removing all electricity from their vicinity. The be-all-end-all promise of technology is now circumvented, forcing the viewer to confront their lives without a power source for their electronic and digital devices.

“We don’t even think about electricity. It’s just there,” says Ploeger. “Electricity comes from the wall and it’s everywhere. But you can’t have these digital technologies if you don’t have electricity.” 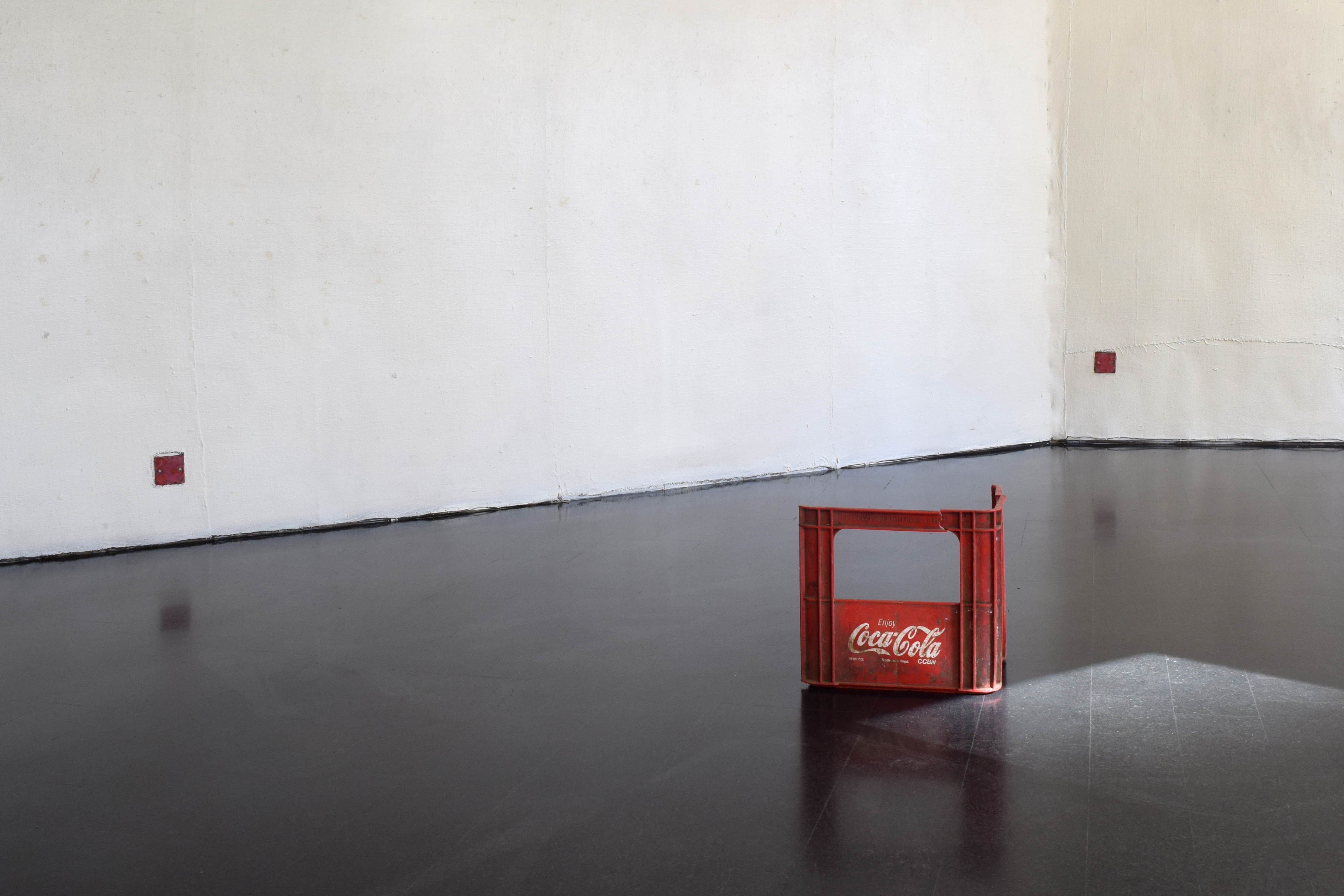 Connectivity: More Is Less? ran at the Alliance Francaise in Nairobi through February 12, 2017 and also included the artists Greenman, Moroko, Kevo Stero, and Joan Otieno. See more of Dani Pleoger’s work here, which was supported by The Royal Central School of Speech and Drama in London.

An Interactive Installation Turns Its Spectators into Trash