In 1983, Audio-Technica started selling the Mister Disc, a portable, battery-operated record player. The groundbreaking form did not need to encapsulate the entirety of an LP. (It could also play 45s.) 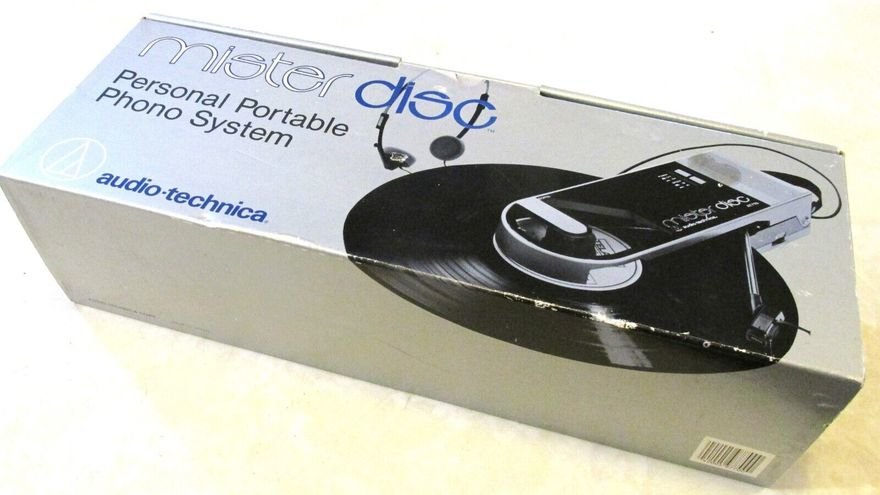 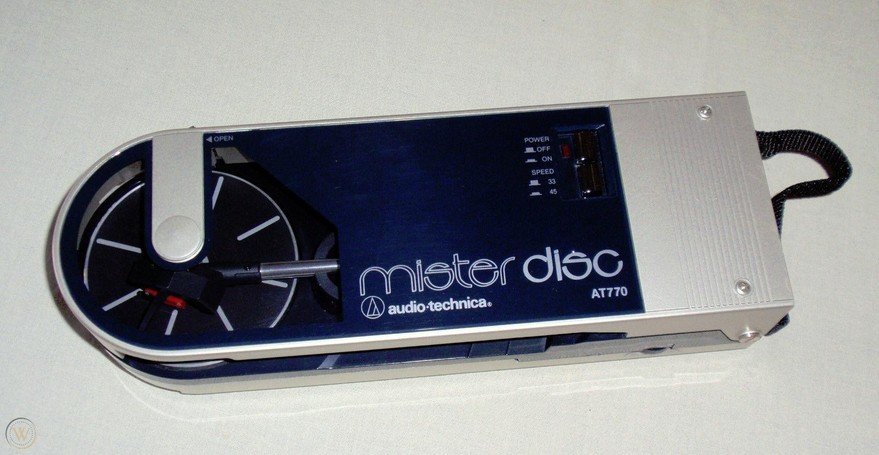 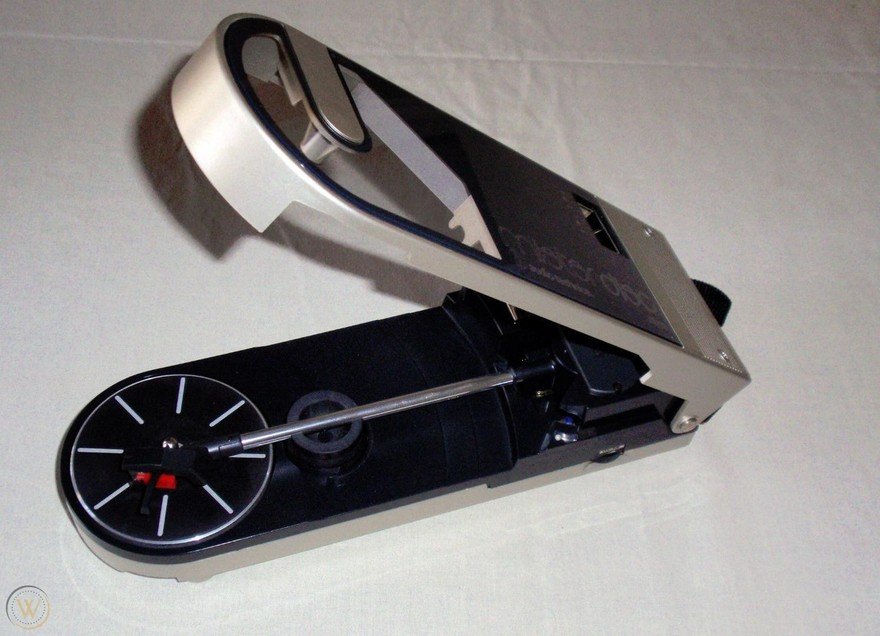 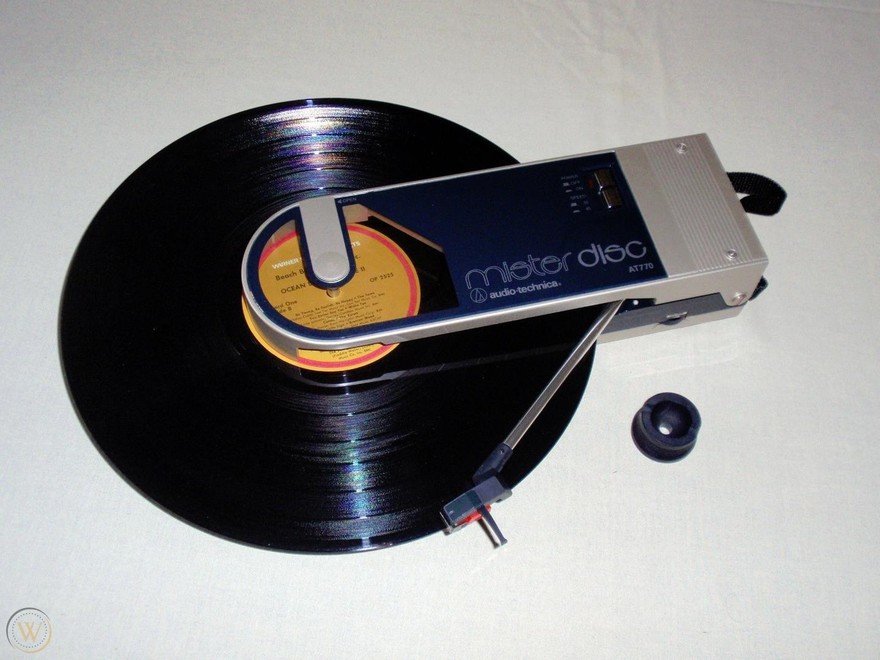 In some markets it was called the Sound Burger. 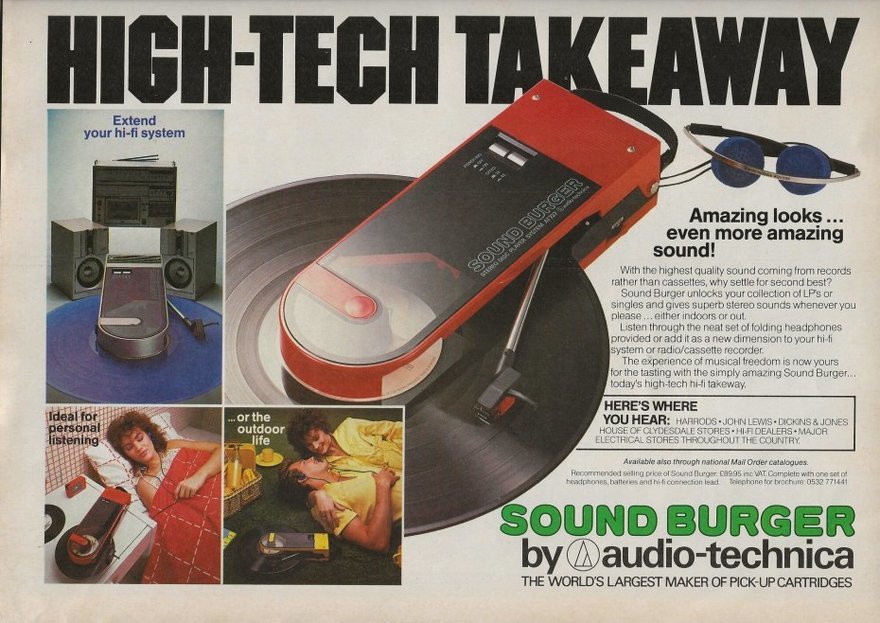 As the popularity of vinyl began to fade, so too did Mister Sound Disc Burger sales, and the device was eventually discontinued. But now that records are back, Audio-Technica has decided a re-release is timely. They’ve opted to go with the Sound Burger name, and have announced they’re releasing a limited-edition version, the AT-SB2022, to celebrate the company’s 60th Anniversary. 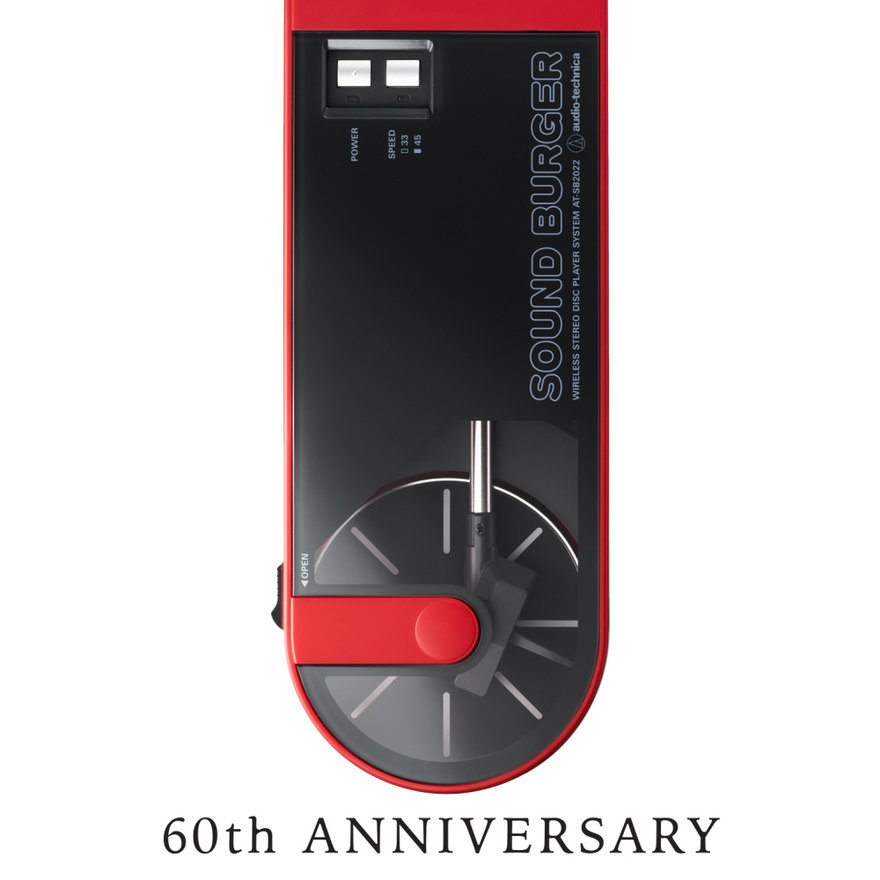 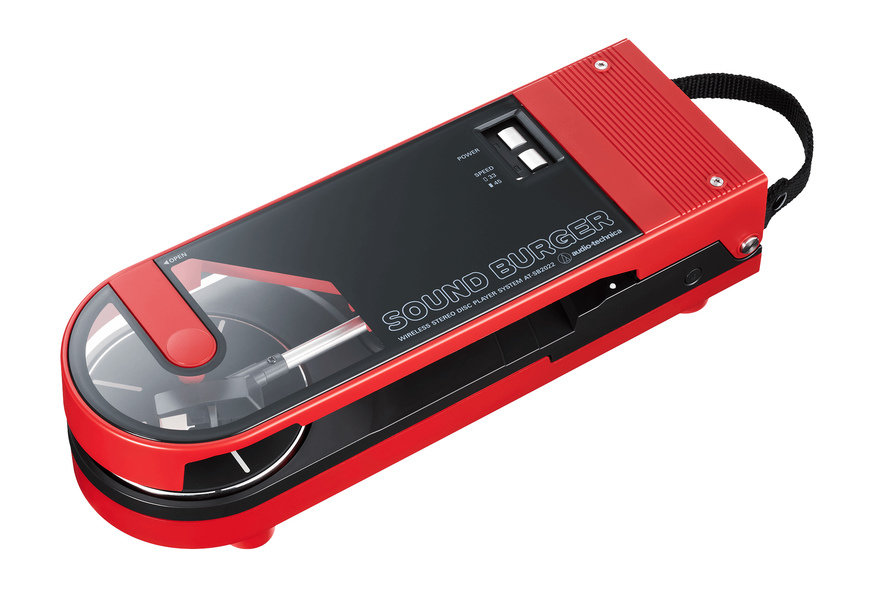 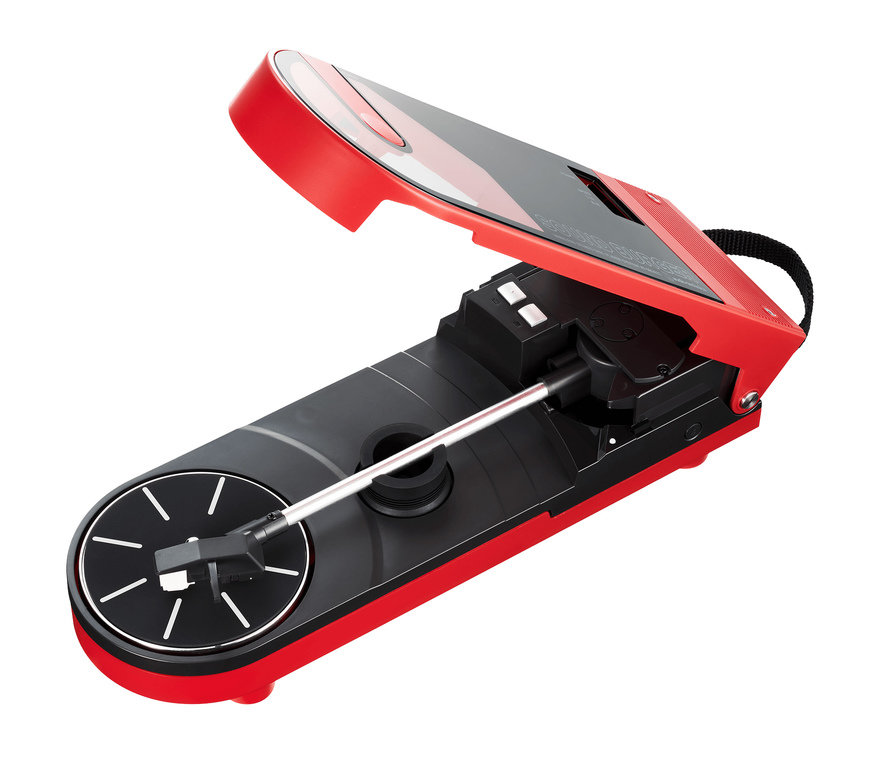 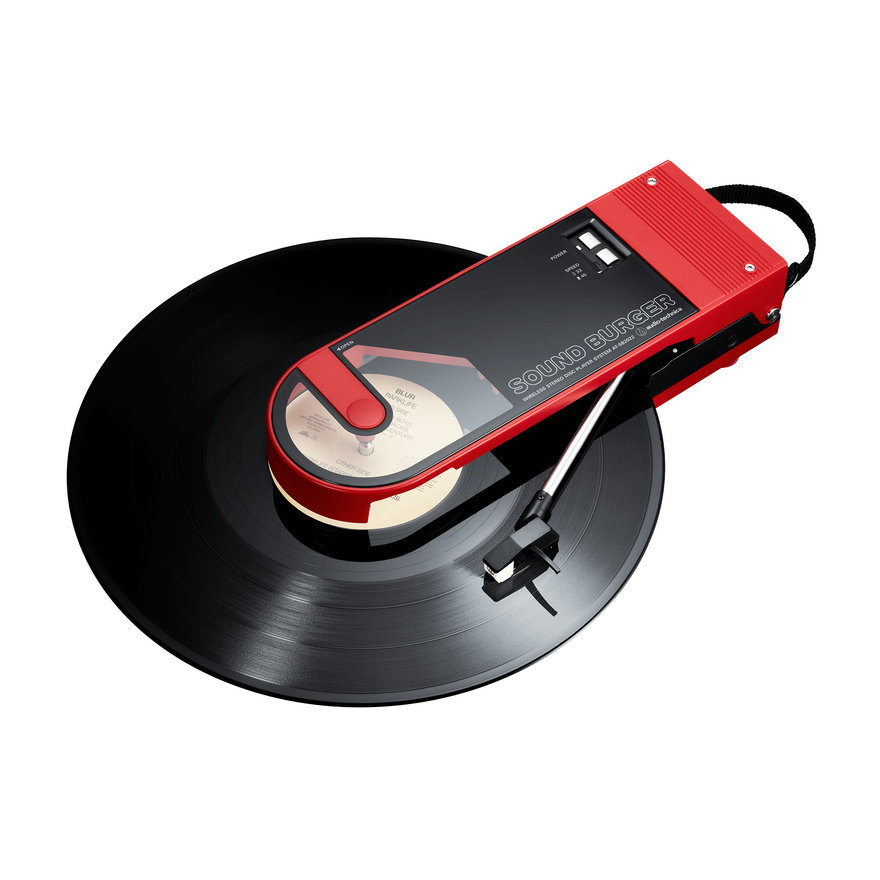 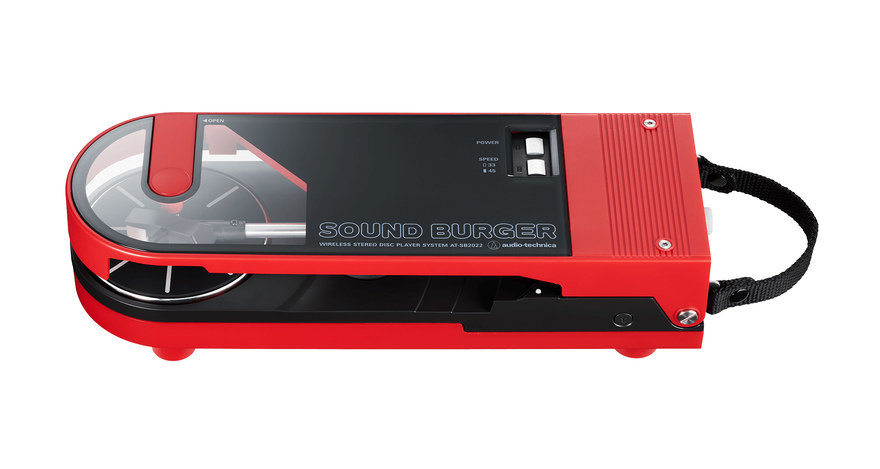 Gone are the RCA jacks of the original; the updated version has a 3.5mm output jack, and has of course been upgraded to Bluetooth as well. And it no longer runs on three C batteries, but instead has an internal USB-C-rechargeable battery that the company says is good for 12 hours of runtime. 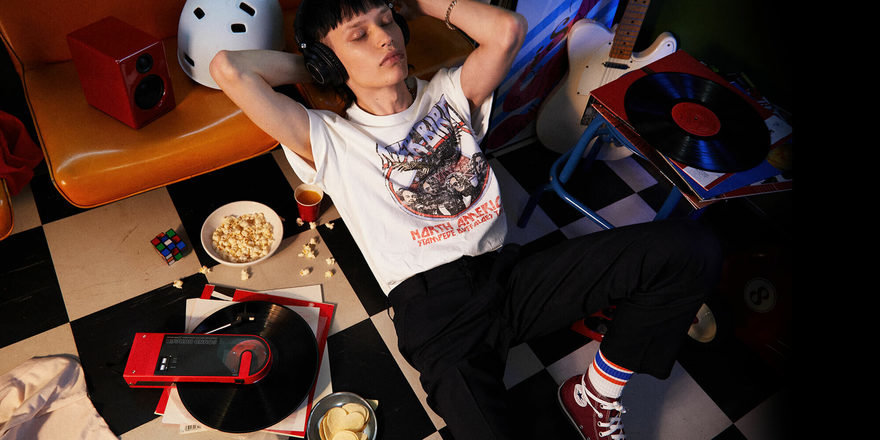 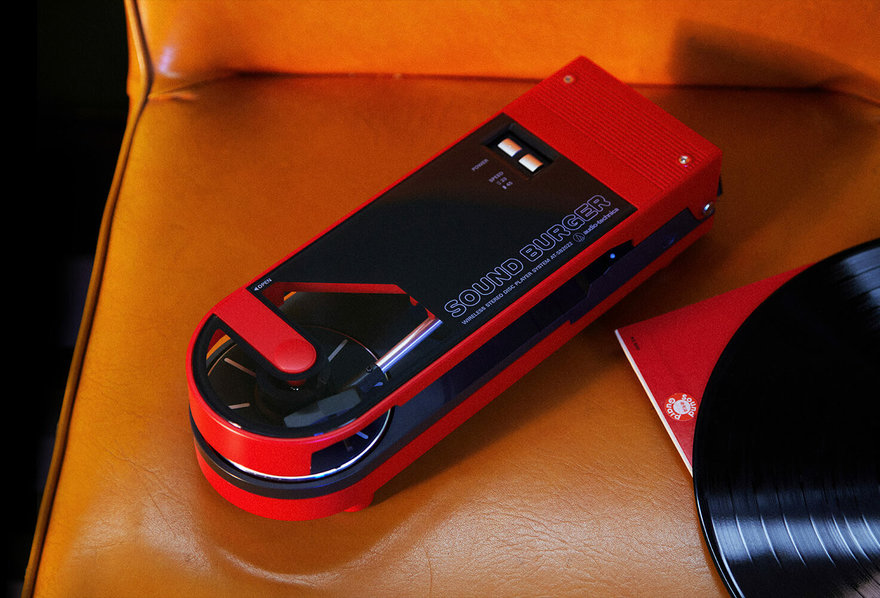 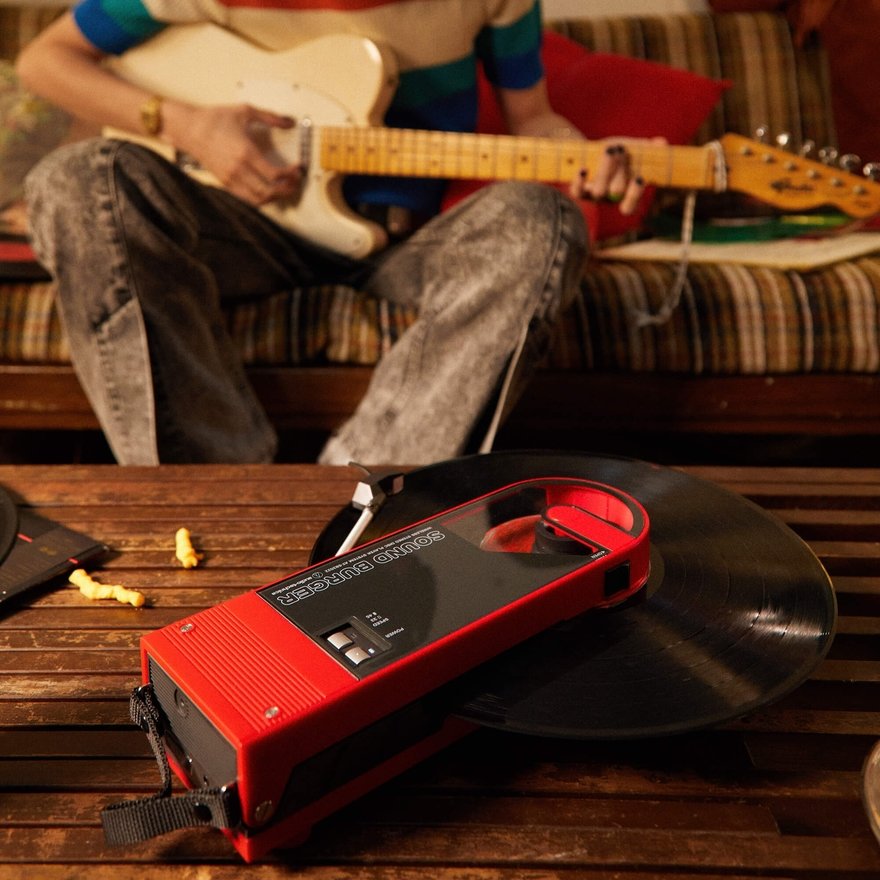