Australia is dry, hot, unimaginably infertile and the most inhospitable of all inhabited continents. Yet, underneath the parched land, lies one of the world’s largest source of groundwater—a vast underground aquifer, trapped within layers of impermeable rock and clay, containing an astounding 65,000 cubic kilometers of fresh water, enough to fill the Great Lakes of Northern America nearly three times over. Even the world largest freshwater lake, Lake Baikal, is 2.7 times smaller than the Great Artesian Basin.

The Great Artesian Basin lies beneath parts of Queensland, New South Wales, South Australia and the Northern Territory, stretching over 1.7 million square kilometers, or over one-fifth of the Australian continent. It extends 2,400 km from Cape York in the north to Dubbo in the south. At its widest it is 1,800 km from the Darling Downs to west of Coober Pedy. 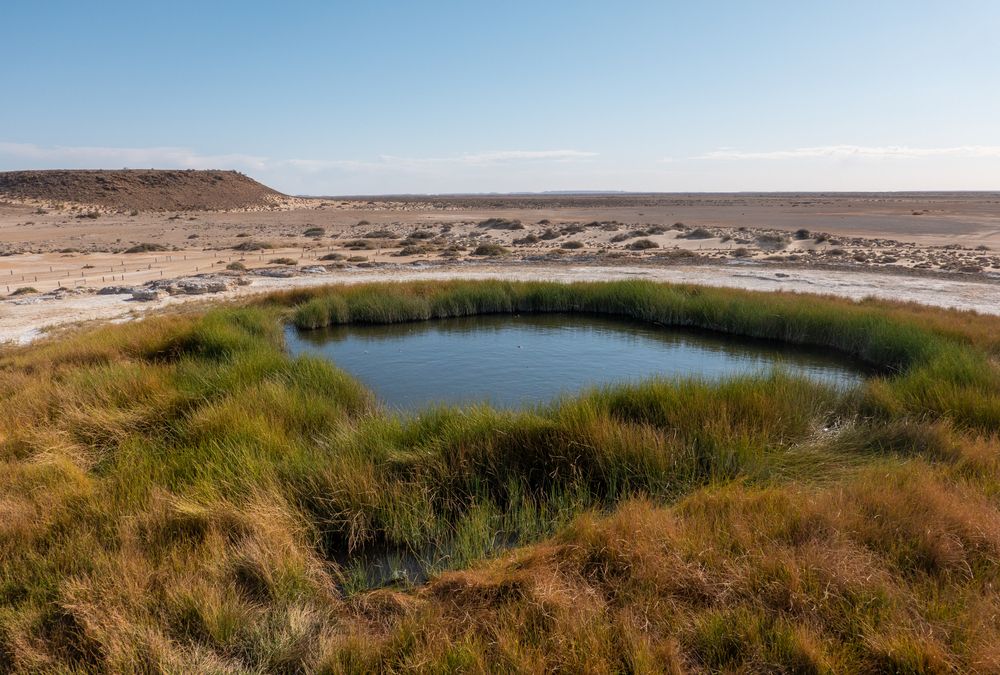 Future Returns: A Plasma-Cut Forest Reclaims an Oil Tanker in a New Sculpture by Dan Rawlings