The coffee ritual of today: Go to Starbucks, drink your coffee, read fake news on your smartphone, play some Candy Crush, be shitty to someone on Twitter.

In the traditional Viennese coffee house, however, the ritual was very different. Here’s an excerpt from Robert Edward Norton’s “Secret Germany: Stefan George and His Circle:”

The café was, as [writer] Stefan Zweig memorably described it, “actually a sort of democratic club, open to everyone for the price of a cheap cup of coffee, where every guest can sit for hours with this little offering, to talk, write, play cards, receive post, and above all consume an unlimited number of newspapers and journals.”

In the best coffee houses one could find, Zweig said, “all of the Viennese papers and not just the Viennese ones, but also those from the entire German Empire and the French, English, Italian and American ones as well, in addition to all of the important literary and artistic magazines of the world….”

“…the opportunity the coffee house provided [was] of informing oneself so comprehensively about all of the events in the world and at the same time discussing them within a friendly a familiar circle.”

About those newspapers: Go to an Austrian coffee house today, and you may spot something odd attached to them. 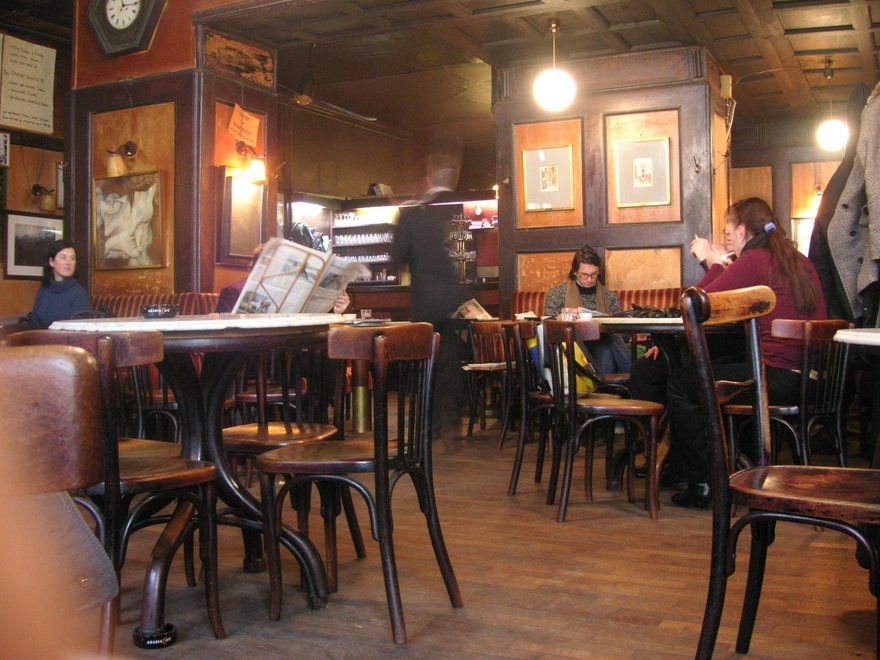 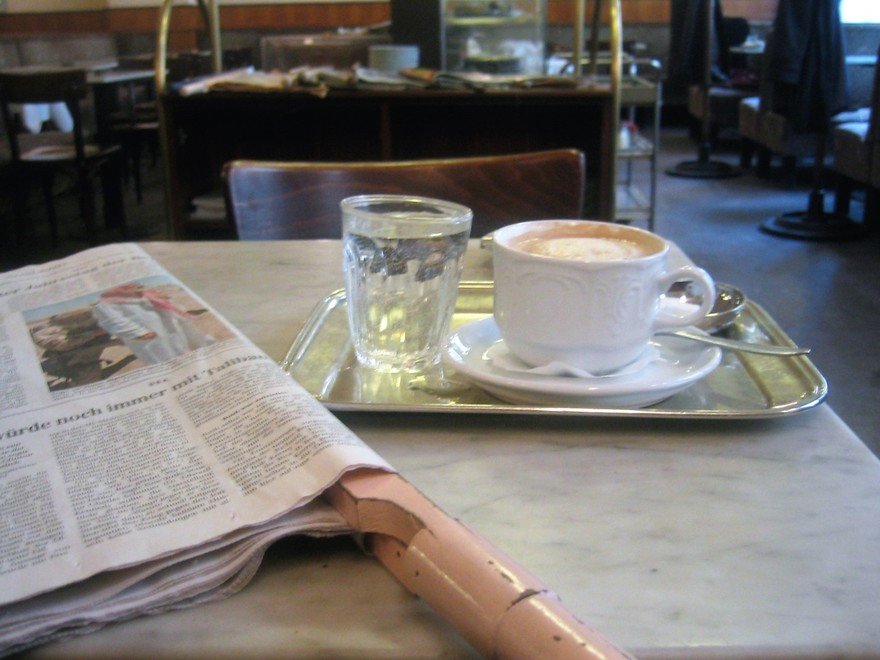 You may also have seen those in a fancy hotel. Those are Viennese newspaper holders. (What were the Austrians going to do, touch the paper with their bare hands, and get that ink flavor all over their strudel? Nein.) 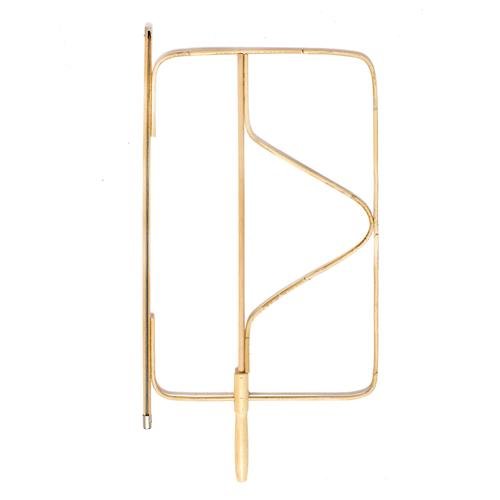 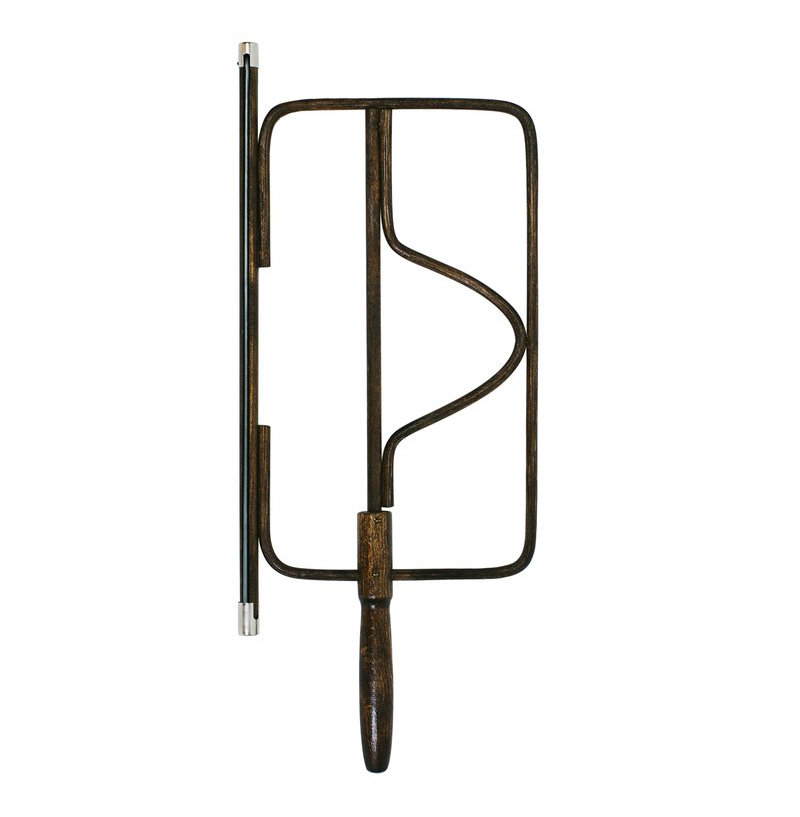 “In an increasingly digital world, the newspaper holder is an anachronism and an artifact of deceleration,” writes Austrian product designer Thomas Poganitsch. Yet “The newspaper is still an important, public instrument for imparting knowledge. It is traditionally available free of charge in the coffee house – and there is a wide variety of it. The newspaper culture in the café is at the same time the door to differentiated opinion-forming.” 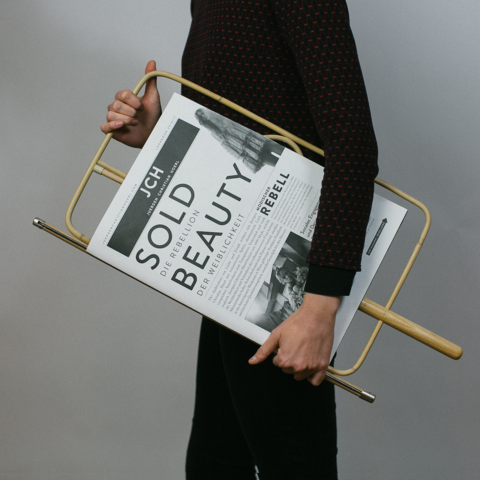 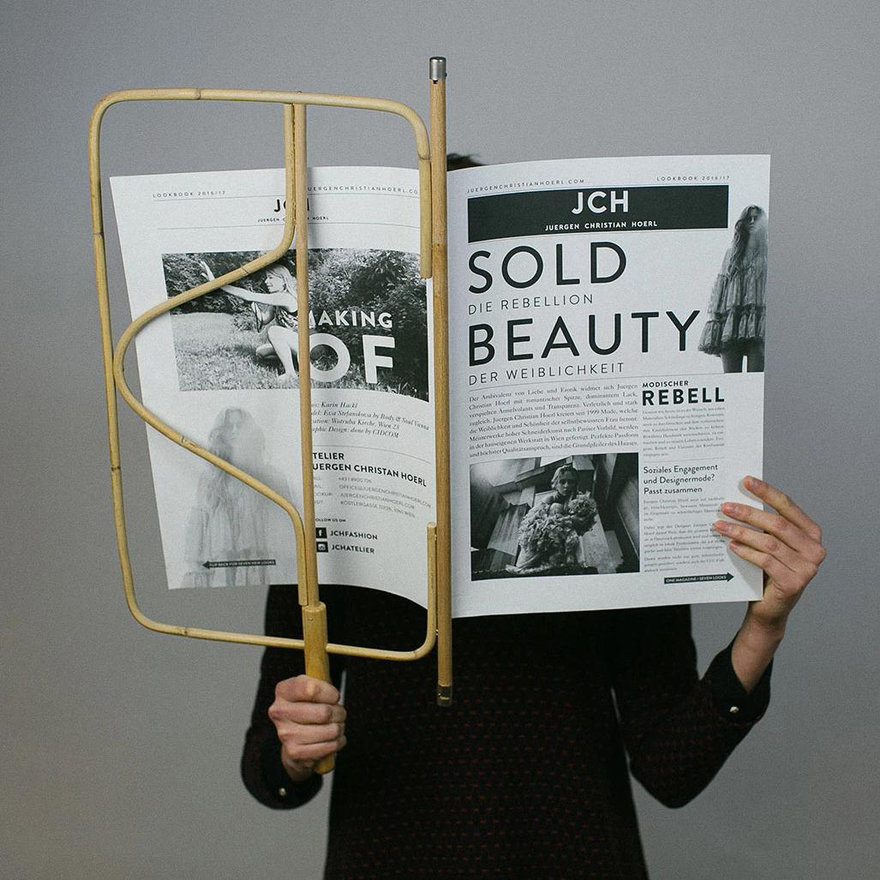 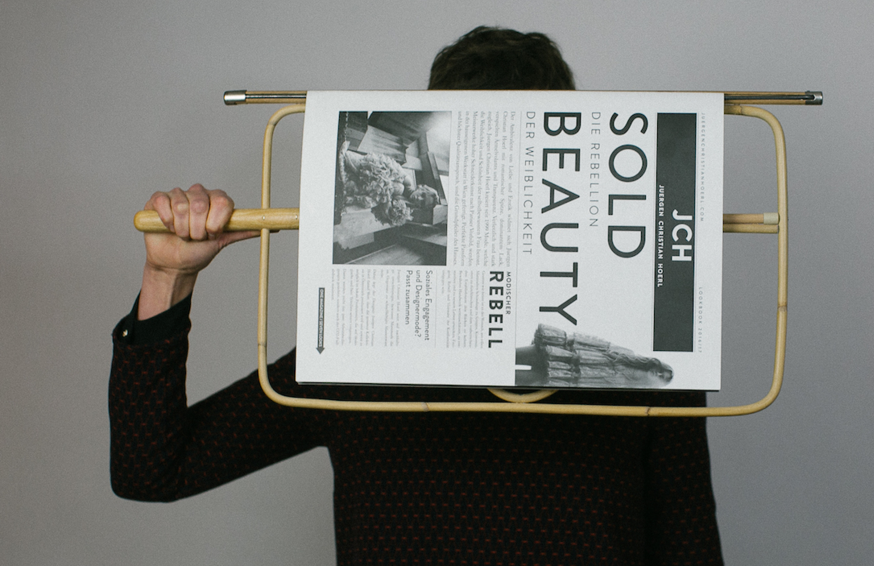 Upon observing that newspaper holders were disappearing, Poganitsch’s eponymous design firm revived them. “Until a few years ago, an old basket weaver from the Vienna area supplied coffee houses, regular customers and private enthusiasts with his newspaper holders. The family business has been manufacturing and supplying the holders since 1867, and at the age of 90 the owner finally ceased operations. 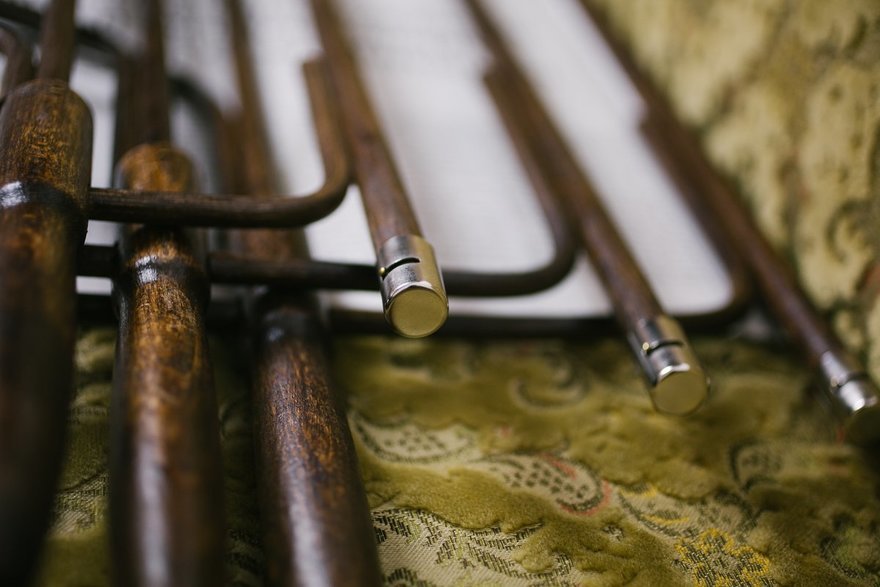 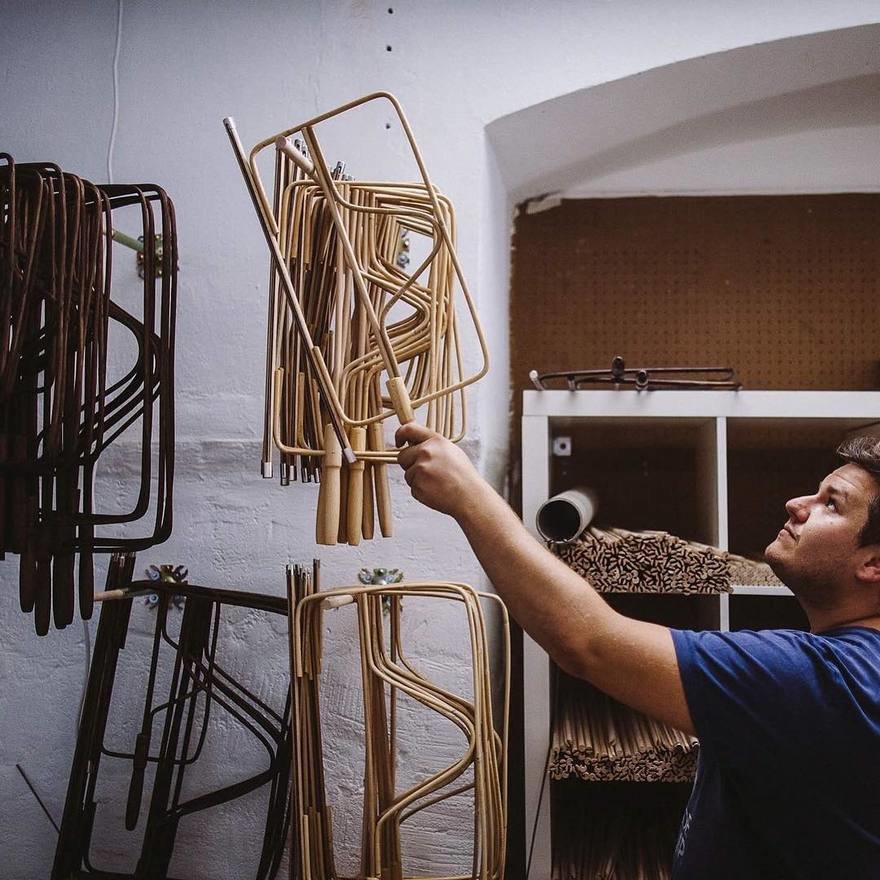 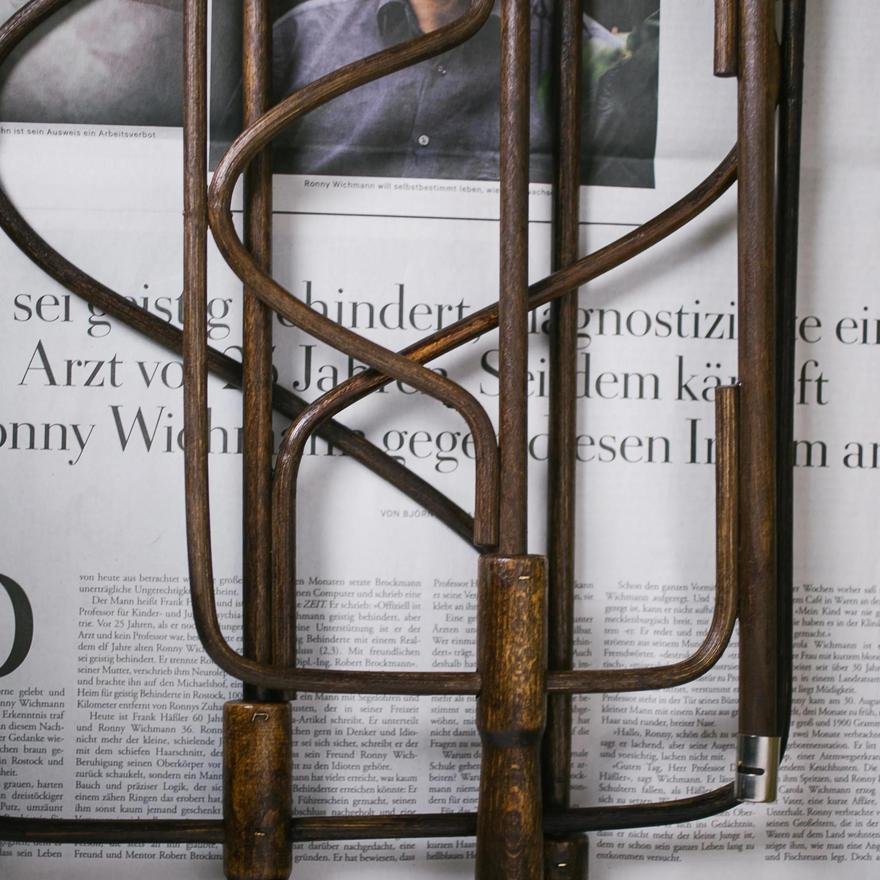 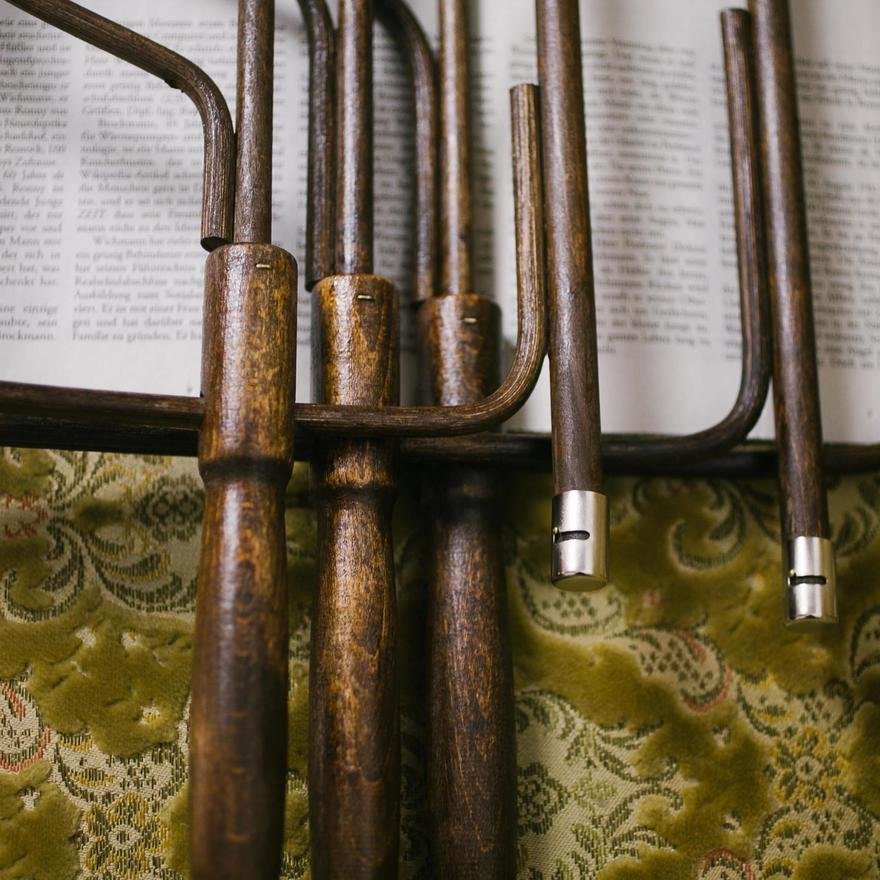 “Thomas Poganitsch has taken over some of these tools and machines. In this way, we ensure that the products continue to be produced with the same quality and authenticity. And that a piece of Viennese history remains alive and accessible to people. It’s no longer just about practicality when reading large sheets of paper: Original Viennese newspaper holders are a reminder of an almost forgotten time and a tradition of craftsmanship.” 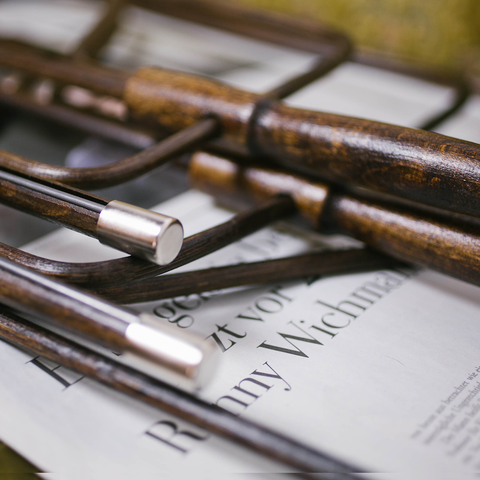 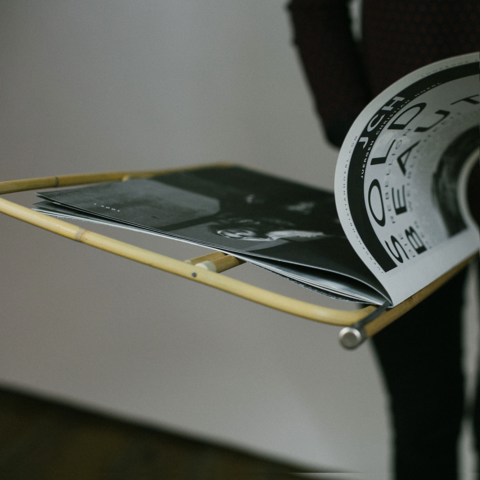 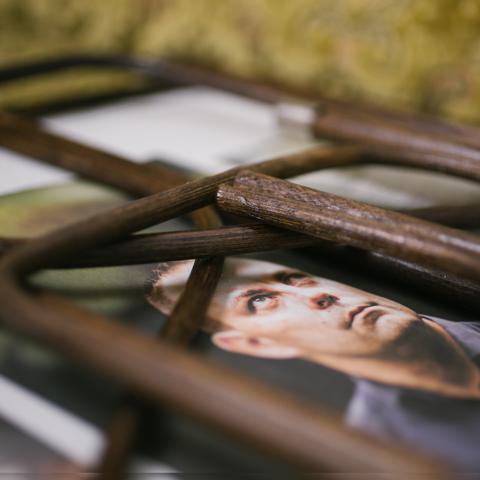 Pognanitsch now manufactures and sells them in multiple sizes. 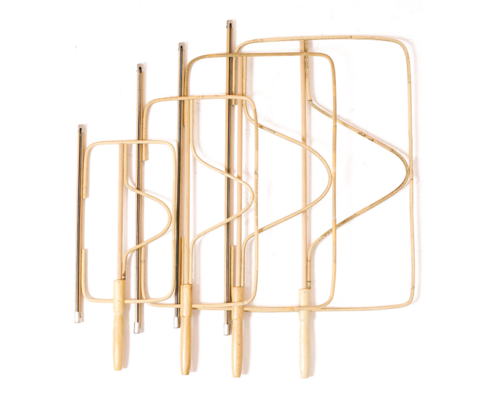