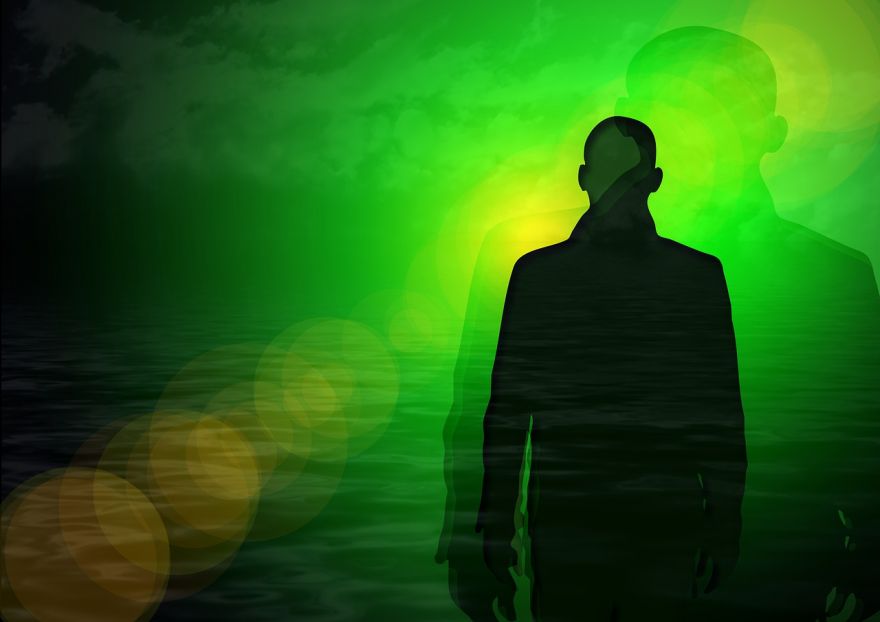 You probably might have heard a person telling of a near-death experience in where it seemed that they were floating, and were separated from their physical body. They are, however, aware of their surroundings. But is that kind of experience possible? Is there awareness even after death? Some scientists say that there is.

Some scientists have studied near death experiences (NDEs) to try to gain insights into how death overcomes the brain. What they’ve found is remarkable, a surge of electricity enters the brain moments before brain death. One 2013 study out of the University of Michigan, which examined electrical signals inside the heads of rats, found they entered a hyper-alert state just before death.

Scientists are beginning to think an NDE is caused by reduced blood flow, coupled with abnormal electrical behavior inside the brain. So the stereotypical tunnel of white light might derive from a surge in neural activity. Dr. Sam Parnia is the director of critical care and resuscitation research, at NYU Langone School of Medicine, in New York City. He and colleagues are investigating exactly how the brain dies.

Dr. Parnia has conducted animal studies looking at the moments before and after death in his previous work. He has also studied near death experiences.

“Many times, those who have had such experiences talk about floating around the room and being aware of the medical team working on their body,” Dr. Parnia told Live Science. “They’ll describe watching doctors and nurses working and they’ll describe having awareness of full conversations, of visual things that were going on, that would otherwise not be known to them.”

Medical staff confirm this, he said. So how could those who were technically dead be cognizant of what’s happening around them?

More details over at Big Think.