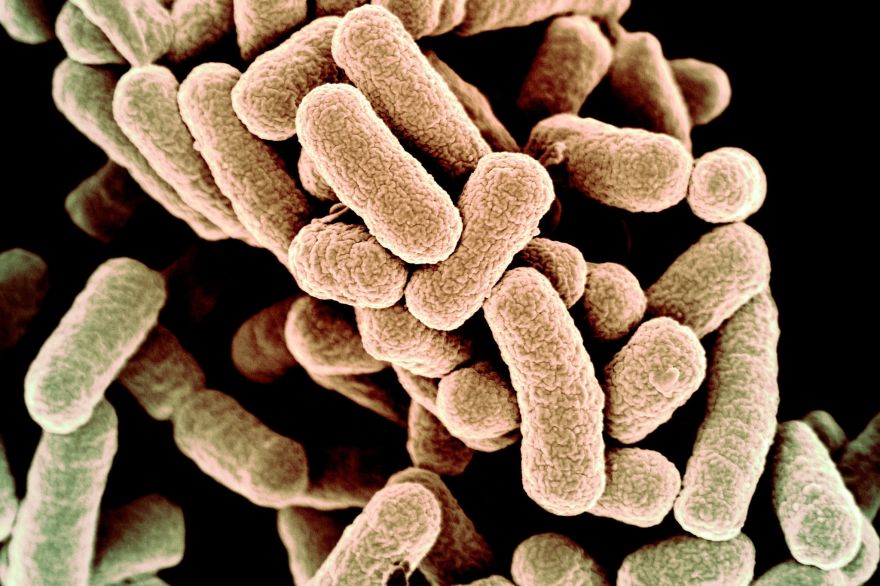 Researchers at the Medical Research Council Laboratory of Molecular Biology in Britain have successfully rewritten a bacteria’s DNA. Amazingly, the bacteria, Escherichia coli, survived the process, much to the relief of the researchers.

The bacteria are alive, though unusually shaped and reproducing slowly. But their cells operate according to a new set of biological rules, producing familiar proteins with a reconstructed genetic code.

The achievement one day may lead to organisms that produce novel medicines or other valuable molecules, as living factories. These synthetic bacteria also may offer clues as to how the genetic code arose in the early history of life.

“It’s a landmark,” said Tom Ellis, director of the Center for Synthetic Biology at Imperial College London, who was not involved in the new study. “No one’s done anything like it in terms of size or in terms of number of changes before.”

This new breakthrough might be a way for us to understand how life works.