In the Banda Sea, roughly 2,500 km east of Jakarta lies the Banda Islands, a part of Indonesia. For thousands of years, this group of ten islands were the world's only source of nutmeg and mace, which is derived from nutmeg’s shell. Before the arrival of Europeans, Banda was ruled by the nobles called orang kaya, who traded with the Indians and the Arabs, who in turn sold spices to the Europeans for exorbitant prices. In those days nutmeg was worth more by weight than gold, as the spice was believed to be a cure for the dreaded plague that routinely devastated populations across Europe. The crafty Arabs kept the location of this precious spice a secret, which helped keep the islands valuable and prices high. It wasn’t until 1511 when the king of Portugal, Afonso de Albuquerque, conquered Banda as well as the neighboring islands, that Banda Island’s closely guarded secret was out. The islands soon became the center of the spice trade. 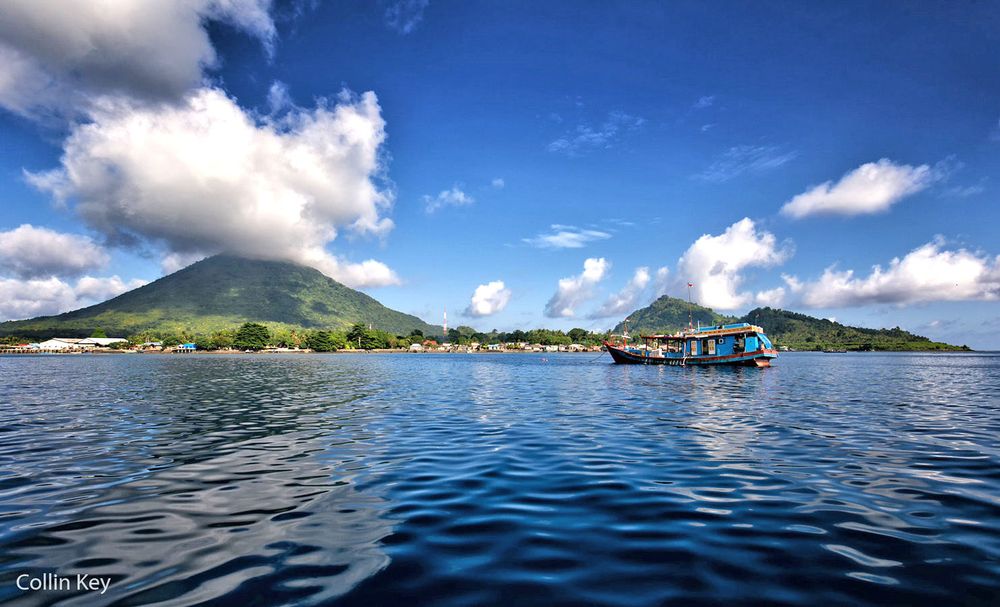 The Island of Banda-Neira and Gunung Api. Photo: Collin Key/Flickr