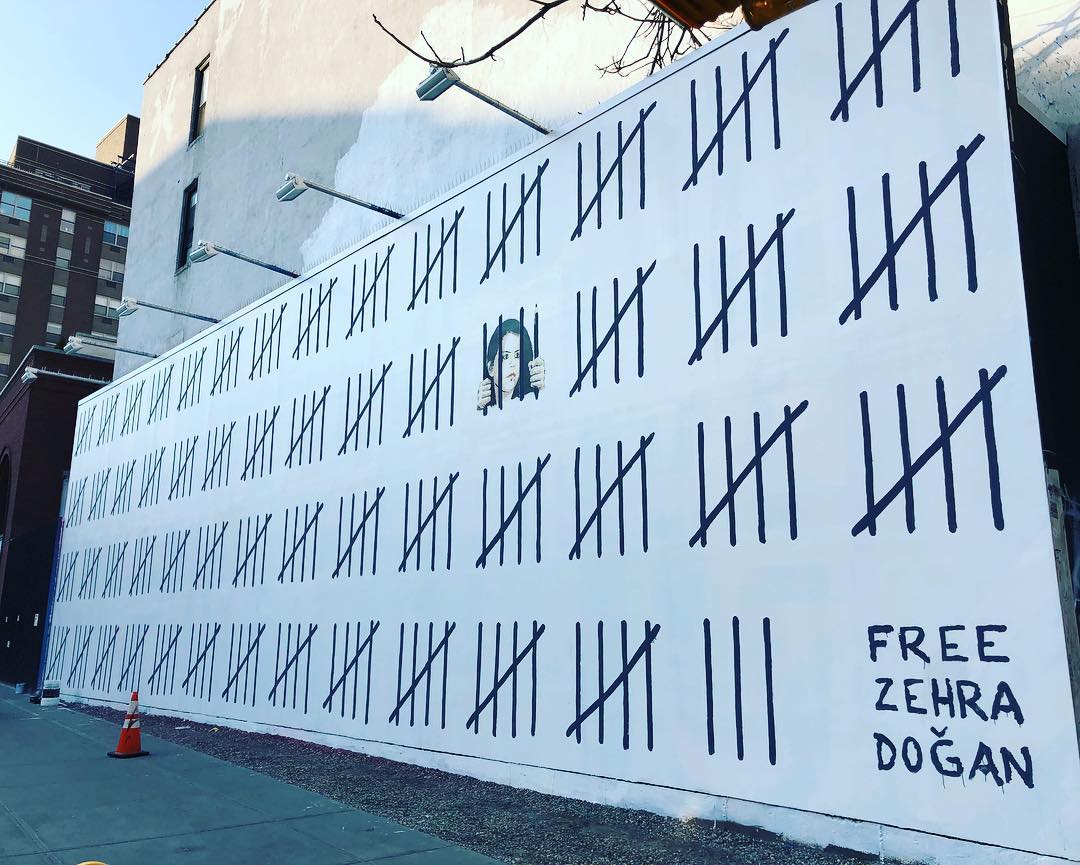 Banksy is the latest artist to take over the iconic Houston Bowery wall, made famous in the 1980’s by artist Keith Haring. After a 5-year hiatus from New York City, the world’s most famous street artist Banksy is back with a mural depicting the controversial incarceration of Zehra Doğan, the Turkish Journalist who was jailed for simply painting a watercolor.

Banksy’s black and white mural resembles the jail that incarcerates Turkish artist, journalist and activist, Zehra Doğan, with her trapped behind bars. Doğan painted a watercolor of the town of Nasyabin, which was reduced to rubble following an attack by the Turkish Government’s armed forces. She shared her picture on social media, for which she was then arrested and sentenced to nearly three years in prison.

Banksy’s mural has been timed to coincide with the anniversary of Dogan’s first year in custody, and alongside the artwork is a call for her release. The tallies represent the number of days she has been incarcerated, and at night, above the mural itself, is an impactful projection of Doğan’s watercolor that landed her in jail.

The Houston Bowery wall, which was made famous in the 1970’s by the late Keith Haring, is currently owned and curated by Goldman Properties. Due to the importance of the wall to the community and the art world, Goldman Properties felt a sense of responsibility to bring art to the public on a grand scale, and continues to do so through this piece of real estate. With each rebirth, the wall’s program broadens further to include established and emerging street artists from the United States and around the world who have a powerful message of hope, possibility and inspiration. 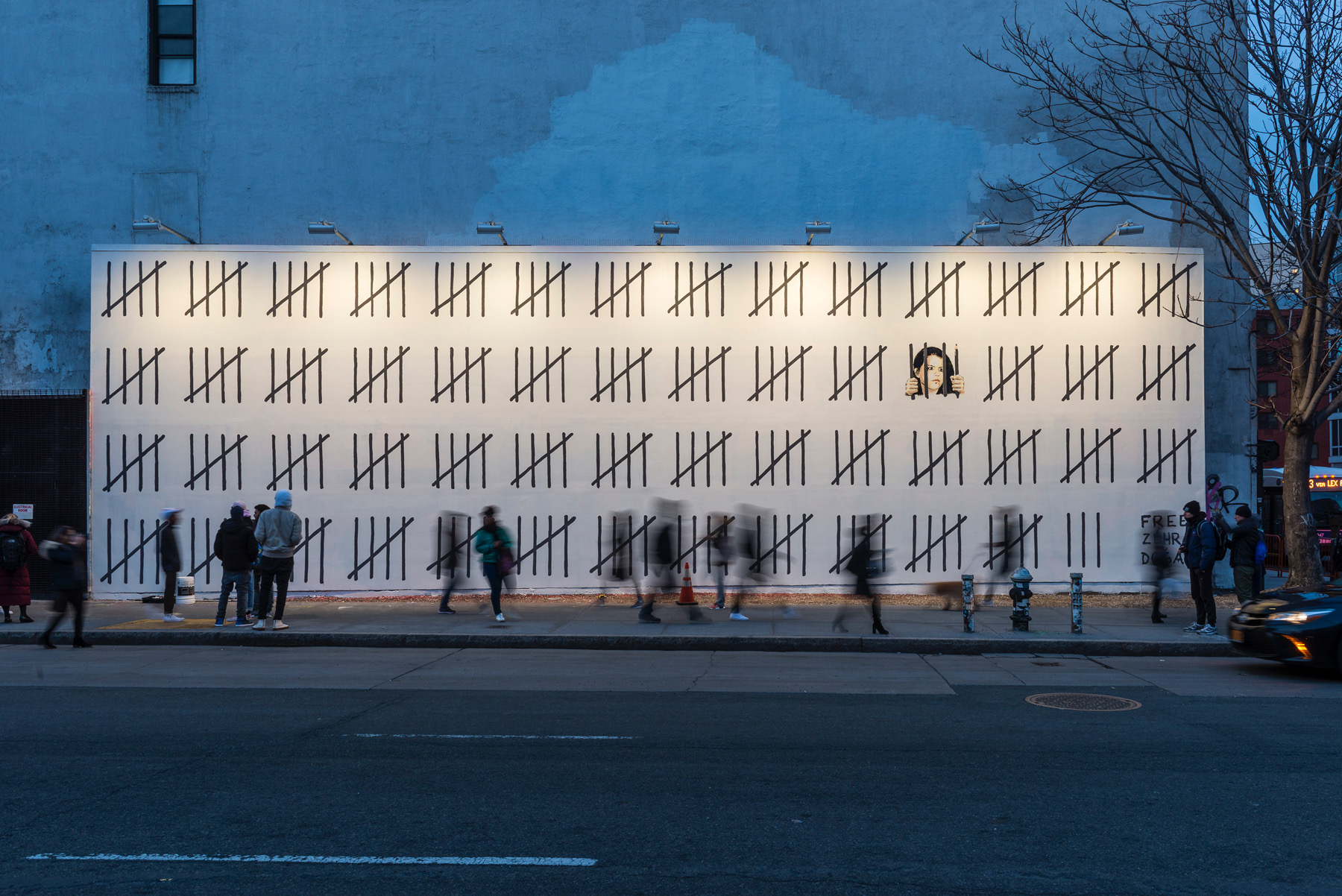 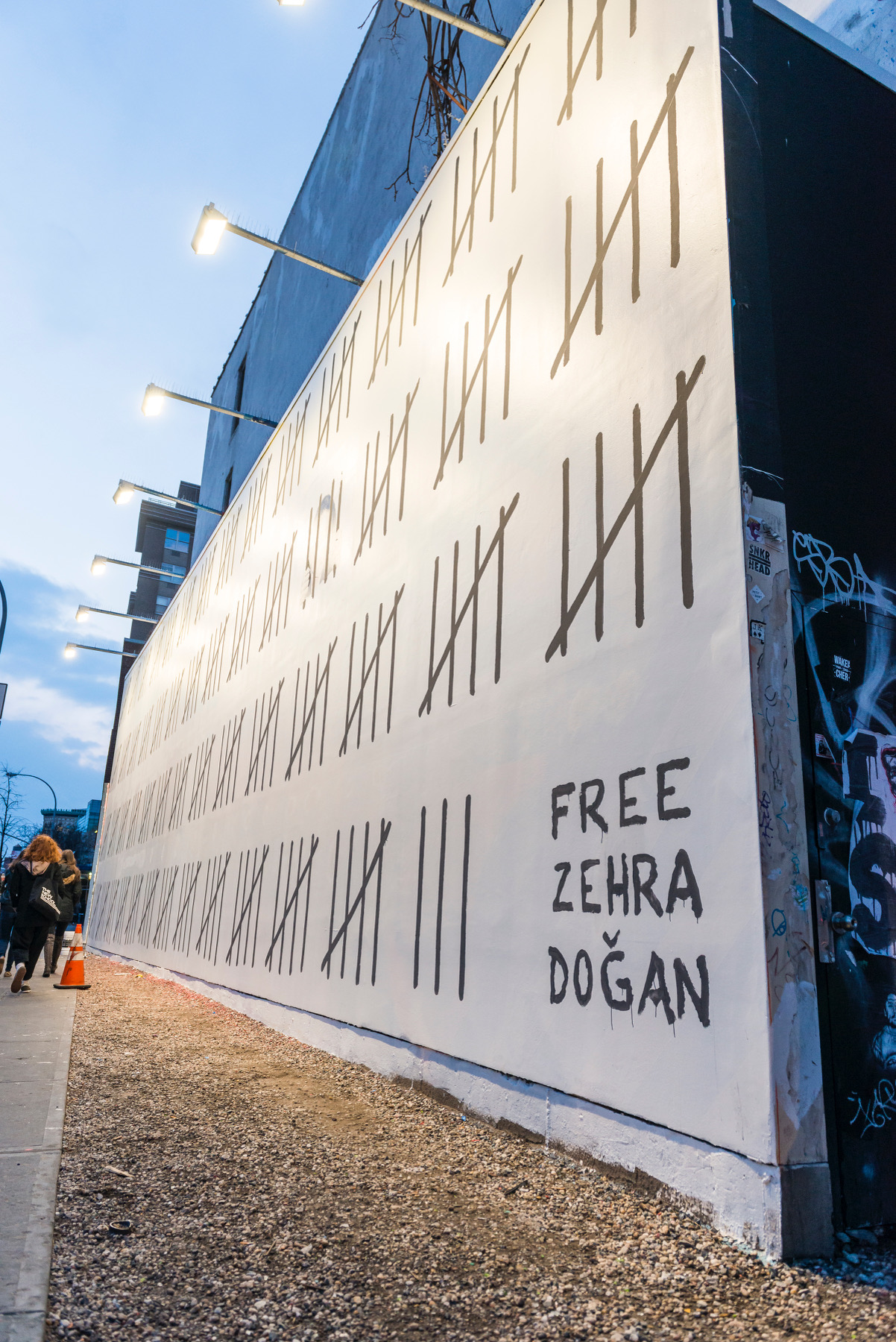 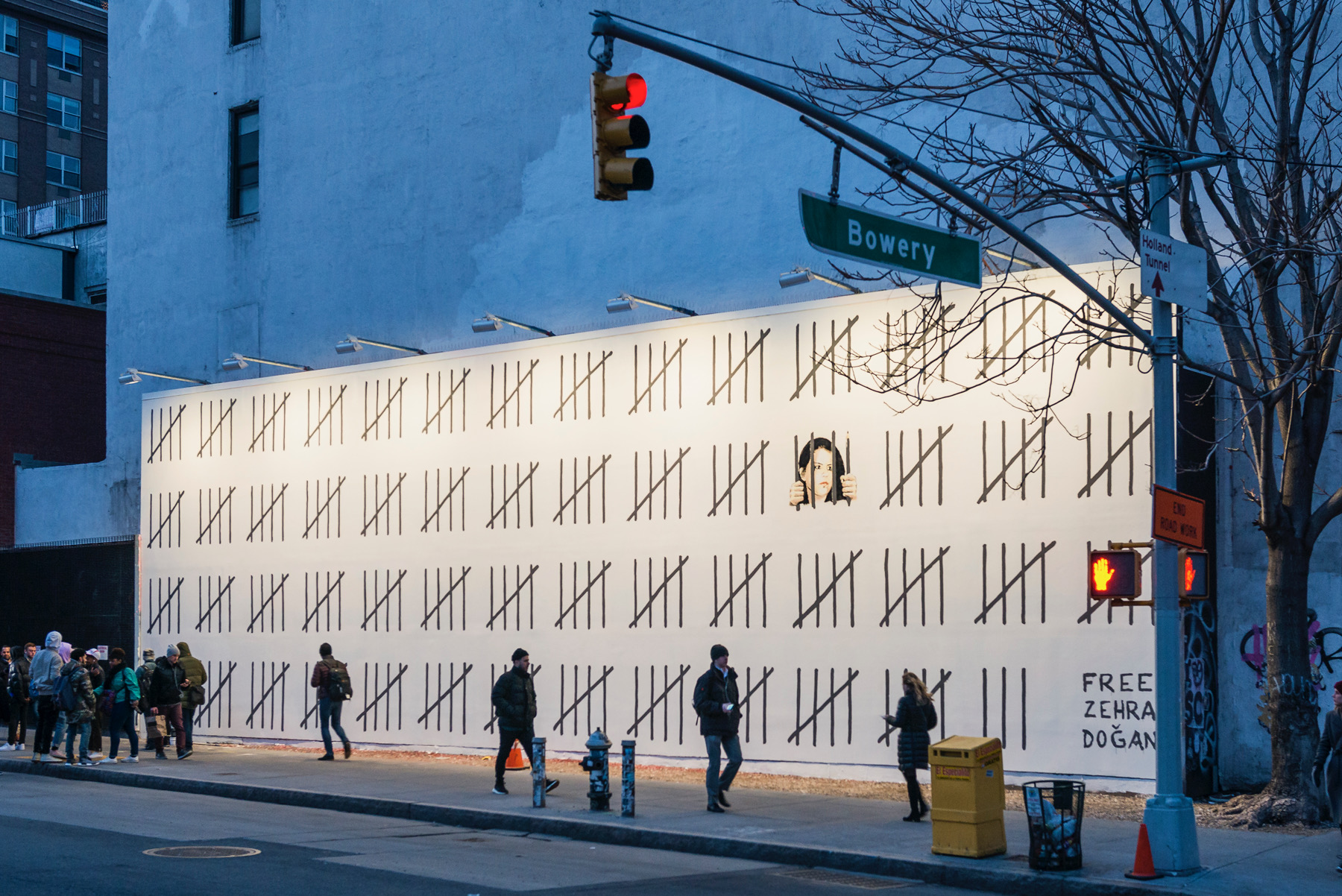 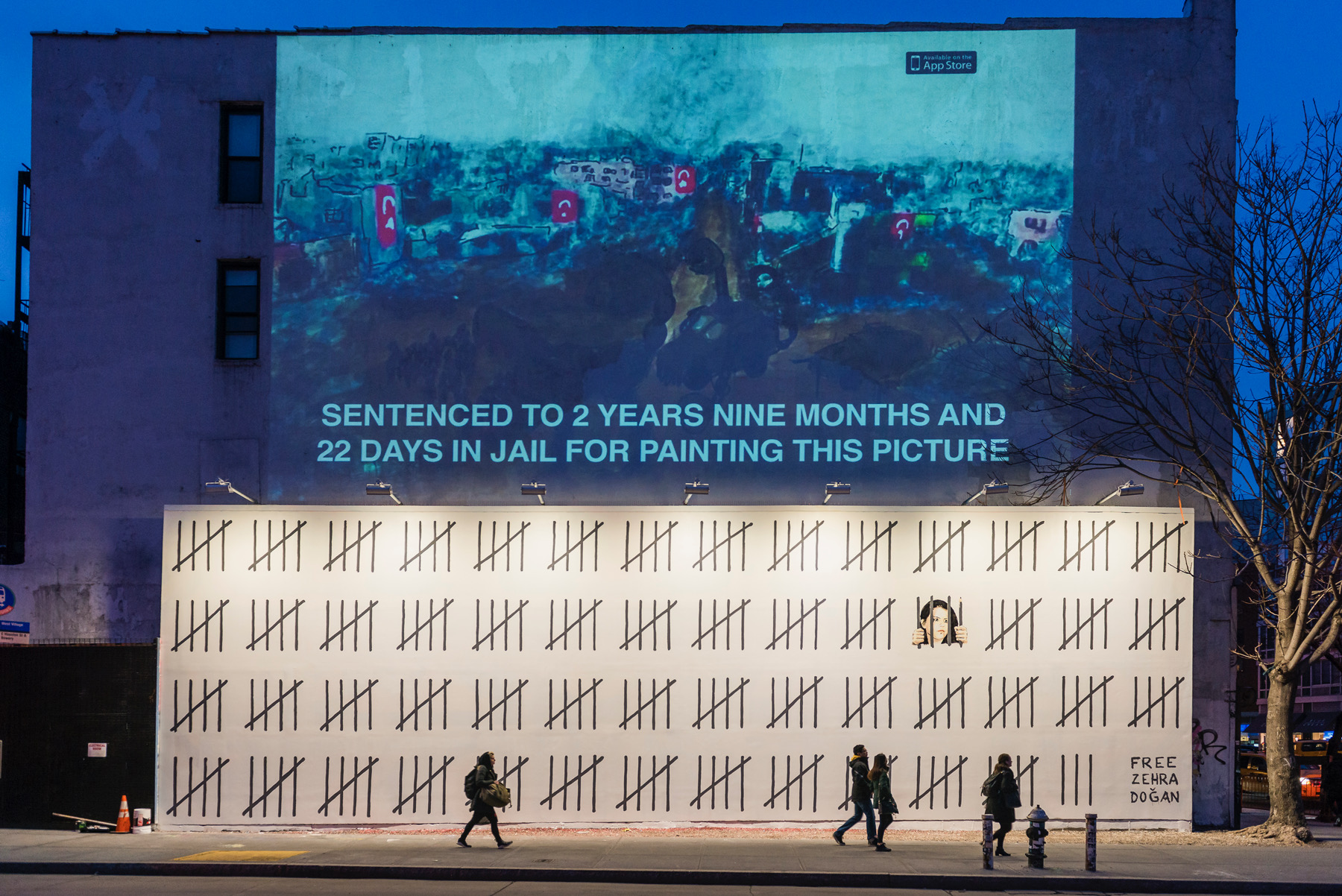 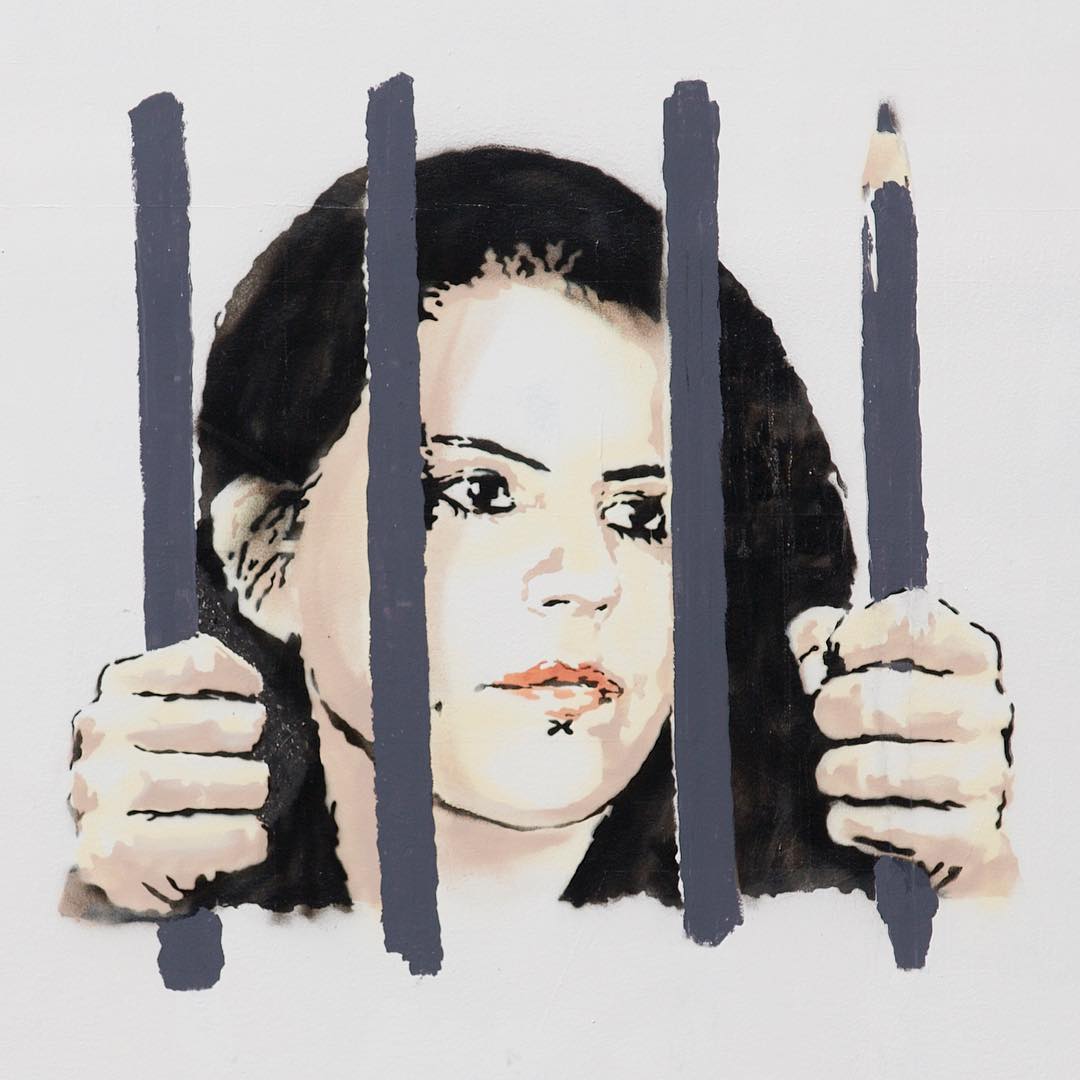 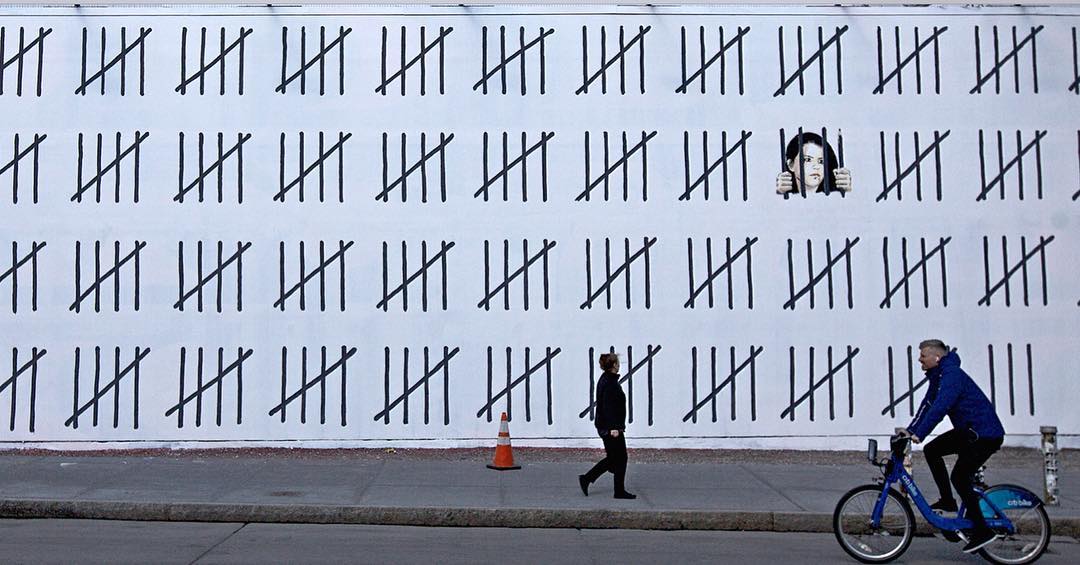 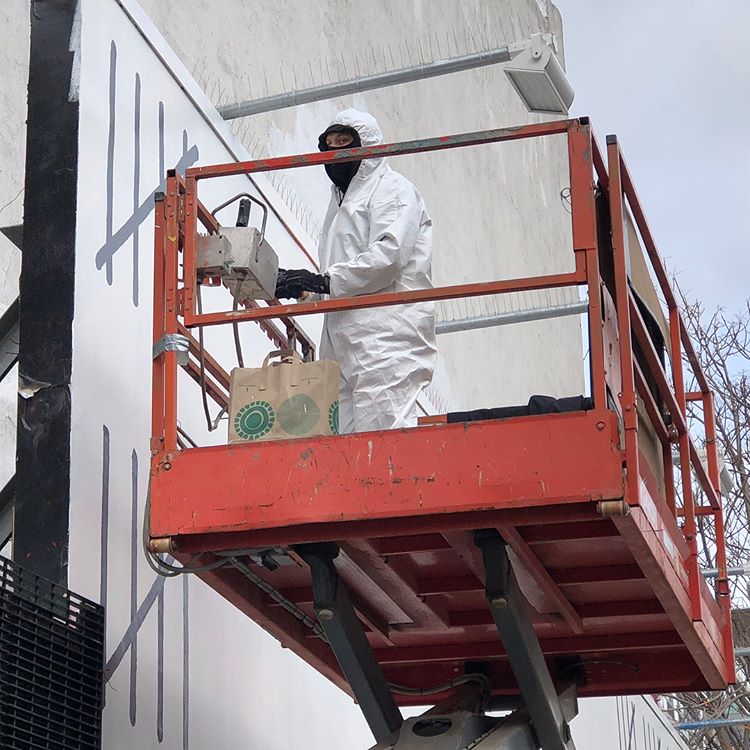 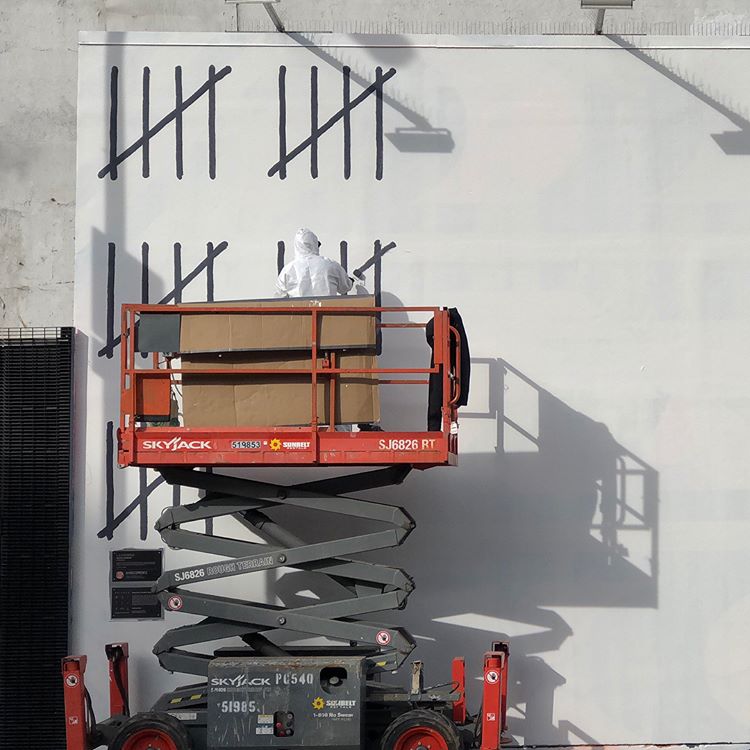 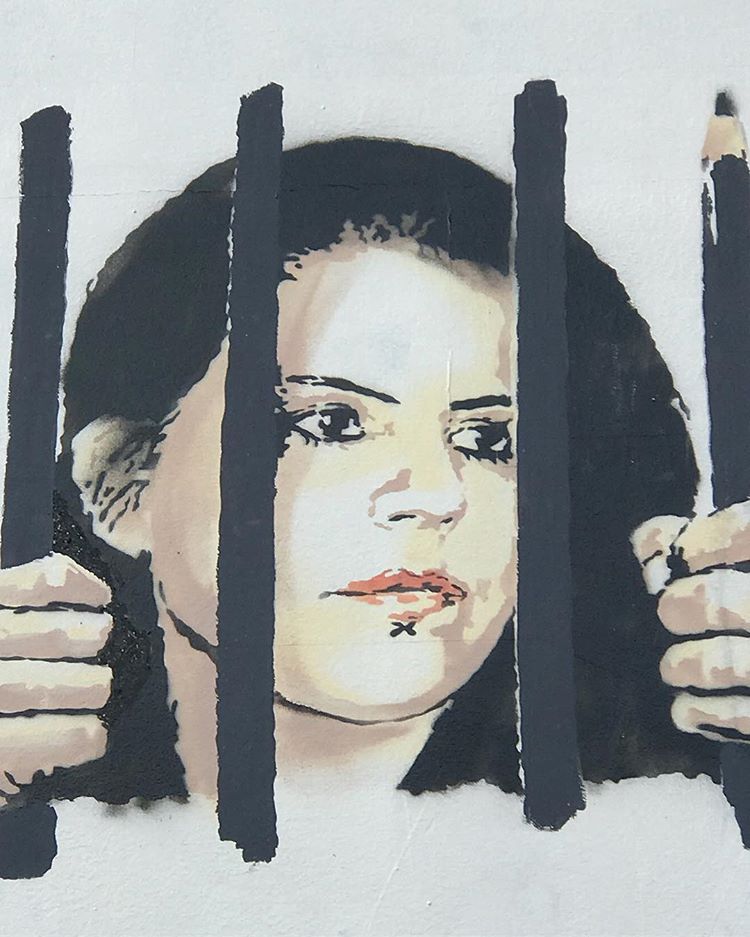 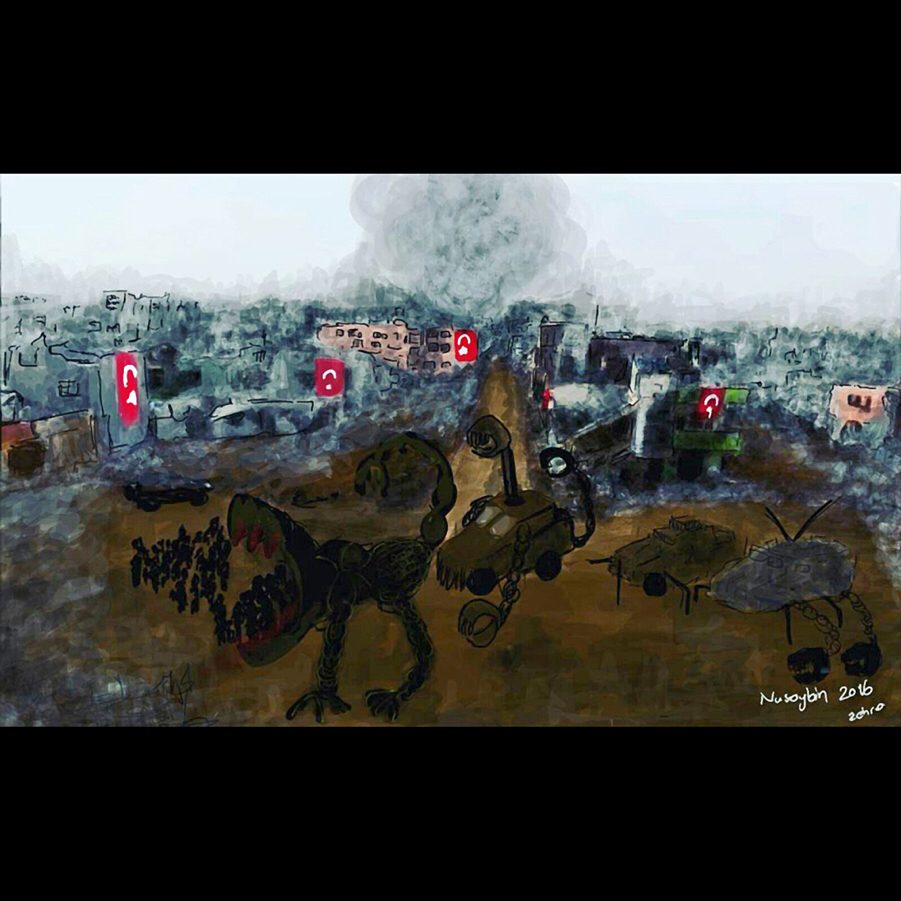 150 Photos Of Animals Having A Worse Day Than You