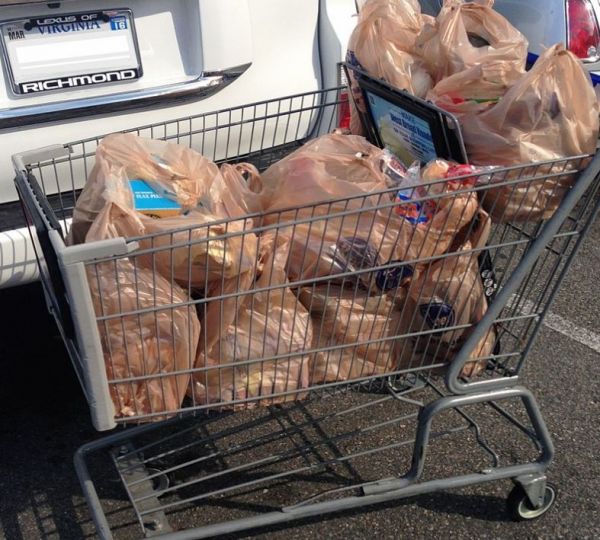 The use of plastic bags has become a standard in U.S grocery stores some 40 years ago. But we also are aware that these very same plastic bags cause unwanted problems such as clogging sewers, killing wildlife, and littering landscapes. They have been a common sight to landfills and rivers. The national movement in the U.S that seeks to get rid of them is gaining ground. However, banning plastic bags may turn out to be worse, and not better, for the environment. University of Sydney economist Rebecca Taylor studied this ironic phenomenon.

Taylor found these bag bans did what they were supposed to: People in the cities with the bans used fewer plastic bags, which led to about 40 million fewer pounds of plastic trash per year. But people who used to reuse their shopping bags for other purposes, like picking up dog poop or lining trash bins, still needed bags. “What I found was that sales of garbage bags actually skyrocketed after plastic grocery bags were banned,” she says. This was particularly the case for small, 4-gallon bags, which saw a 120 percent increase in sales after bans went into effect.

The garbage bags mentioned are thicker than typical shopping bags, and therefore use more plastic. As Taylor put it, around 30 percent of the amount of plastic that got rid of returns as thicker garbage bags. In addition to this, there has been a surge in the use of paper bags (since cities have banned plastic bags), which Taylor estimates to be an additional 80 million tons of paper trash. These paper bags according to some studies are more dangerous for the environment.

Hopefully there is a solution to this. Read the full story on the National Public Radio (NPR).

Rating Banning Plastic Bags Turns Out To Be Worse For the Environment is 5.0 / 5 Votes: 3
Please wait...
Loading...
Related articles