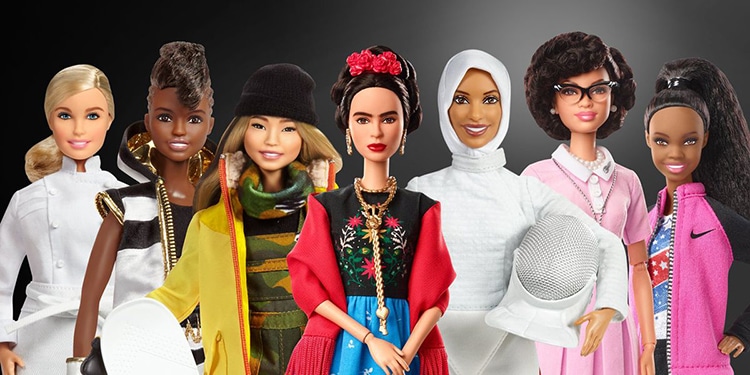 In celebration of International Women’s Day, Barbie has released a collectible line of 19 dolls that represent some of today’s most influential women, as well as pioneering heroines from throughout history. The Inspirational Women collection features inspiring women from our past who had a powerful impact on the feminist movement. The second half of the new release is part of the brand’s growing collection of Shero dolls, which represent modern women who have changed perceptions of females in their fields of work.

Ever since her debut in 1959, Barbie has evoked critical attention. She’s no ordinary doll; as a cultural icon and an artifact of the feminine form, she’s considered a role model for the children that play with her. Today, the makers of Barbie are no longer standing for the blonde, slim, and unrealistic representation of females; instead, they’re embracing real women. The brand says, “Barbie is committed to shining a light on empowering role models past and present in an effort to inspire more girls.”

From a survey of 8,000 mothers from around the world, Mattel—the maker of Barbie—discovered that 85% said they are concerned about the kind of role models their daughters are exposed to. In response, Barbie has released three Inspiring Women dolls, including Mexican artist and activist Frida Kahlo; Amelia Earhart, the first ever female pilot to fly solo across the Atlantic Ocean; and pioneering mathematician, Katherine Johnson. The collection was “designed to inspire young girls to explore their own limitless potential while learning about the incredible women who helped pave the way for them.”

Barbie’s Shero program began in 2015, with the aim to represent female role models in their true likeness. The latest editions include snowboarding champion Chloe Kim, female filmmaker Patty Jenkins, world-renowned chef Hélène Darroze, and many more groundbreaking women. Senior Vice President of Barbie, Lisa McKnight explains, “As a brand that inspires the limitless potential in girls, Barbie will be honoring its largest line up of role models timed to International Women’s Day because we know that you can’t be what you can’t see. Girls have always been able to play out different roles and careers with Barbie and we are thrilled to shine a light on real life role models to remind them that they can be anything.”

Find out more about the latest role model Barbies, and shop your favorite doll via their website.

In celebration of International Women’s Day, Barbie is releasing a collectible line of 19 dolls representing some of today’s most influential and pioneering women. 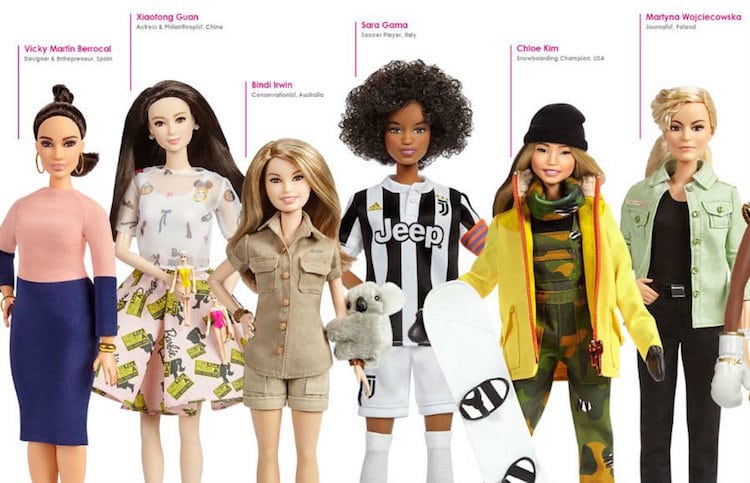 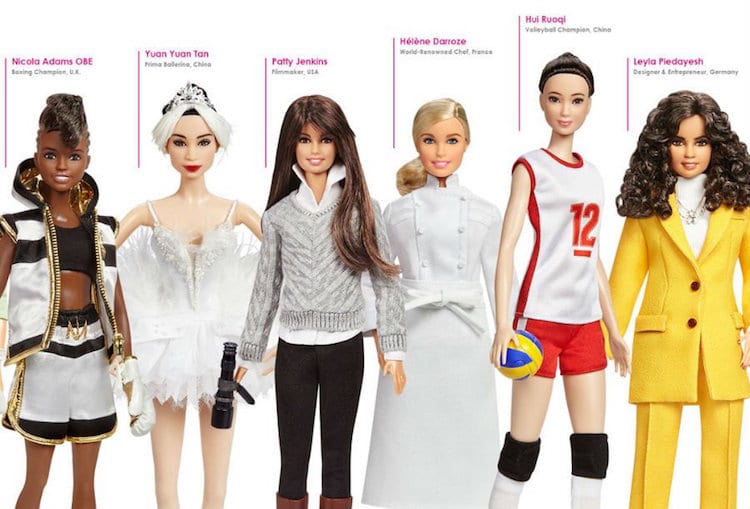 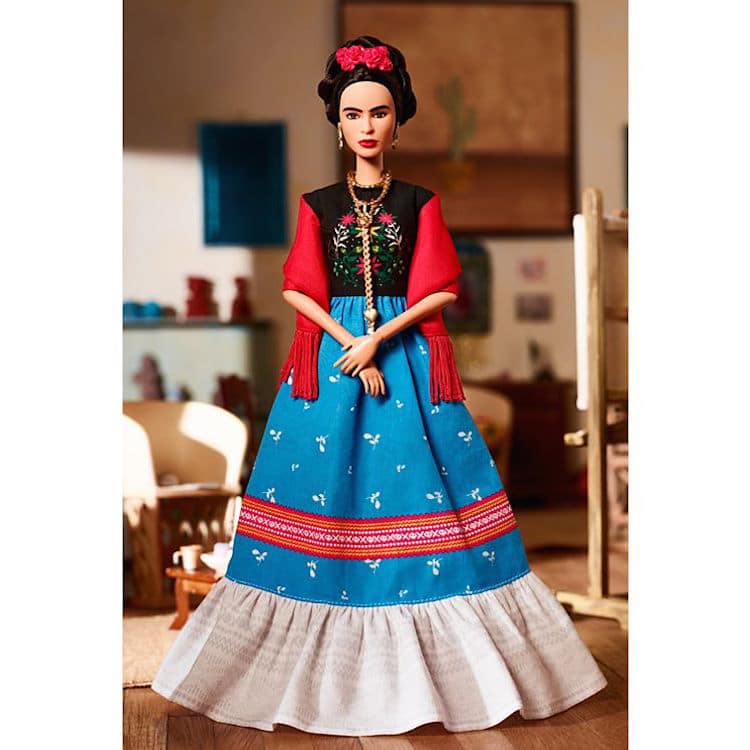 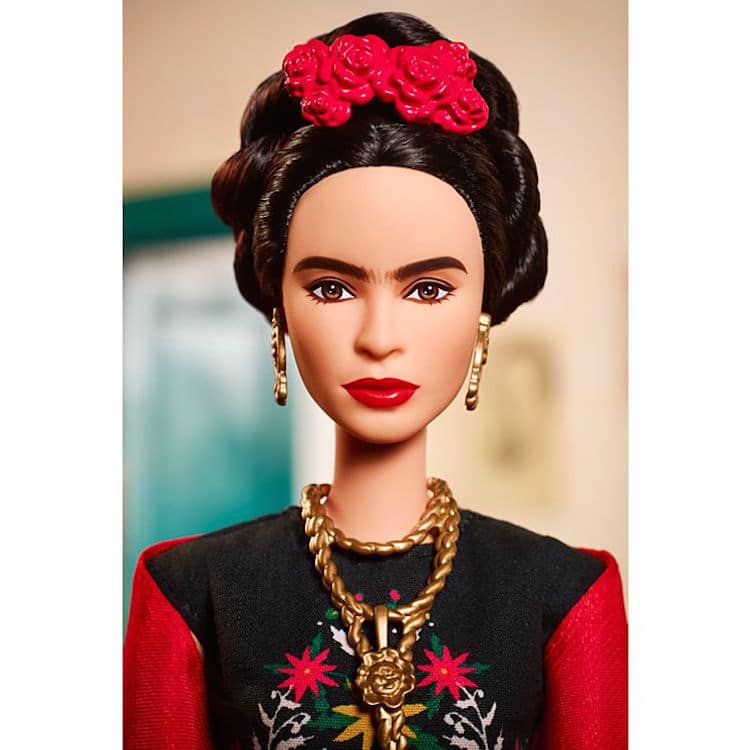 The first ever female pilot to fly solo across the Atlantic Ocean, Amelia Earhart… 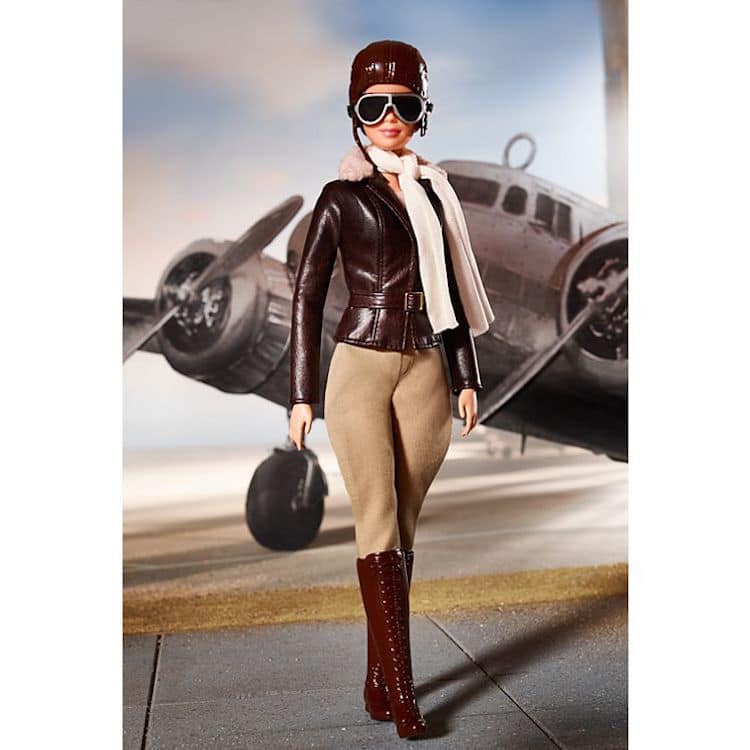 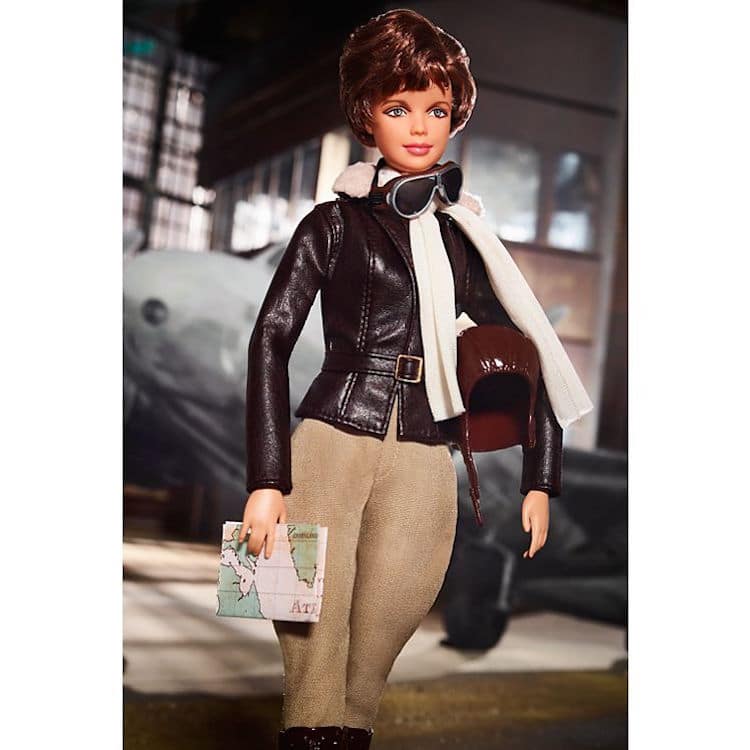 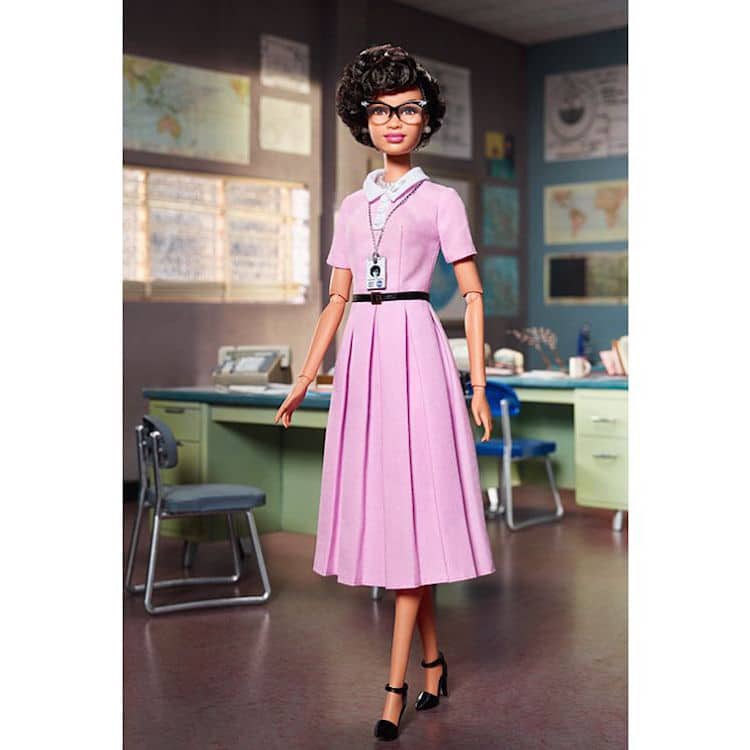 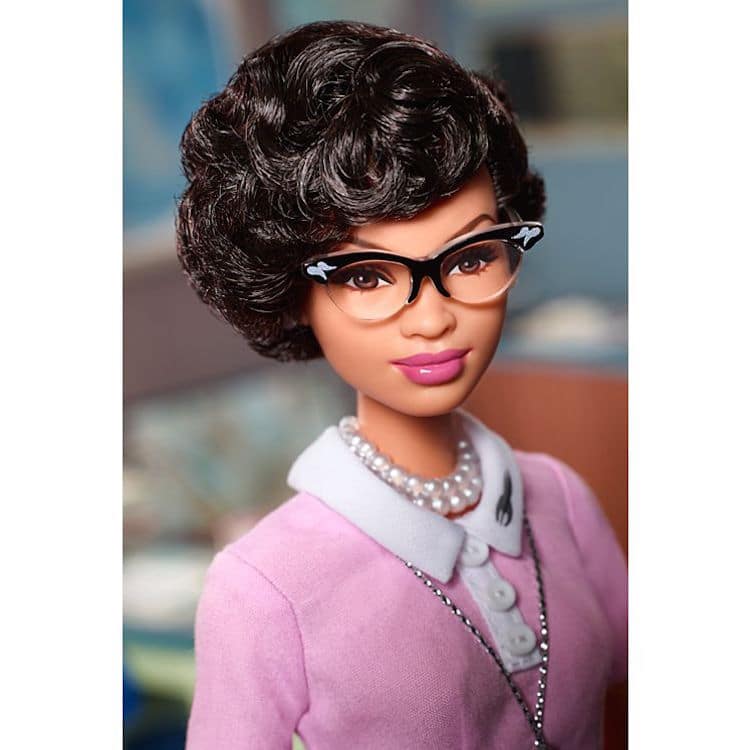 The brand’s growing collection of Shero dolls represent modern women who have broken boundaries in their fields of work.

This #InternationalWomensDay, we are honoring more female role models than ever before. Introducing the largest addition to our Sheroes line to date – meet our new Global Sheroes.

All images via Barbie/ Mattel.

Barbie Gets a Diverse Makeover with 33 Dolls in New Shapes, Sizes, and Colors

15+ Color Photos of Frida Kahlo That Capture Her Iconic Spirit