In the spring of 2007, Roger Federer and Rafael Nadal were two of the best tennis players in the world. But they excelled on different surfaces. Federer was the champion on grass, having won 48 consecutive encounters for 5 straight years, while Nadal was undefeated on clay for an astounding 72 consecutive matches played for 3 years.

A question that invariably arose among tennis fans was: who would come out on top if Rafael Nadal and Roger Federer played on a court that is half clay and half grass? Organizers decided to find out. 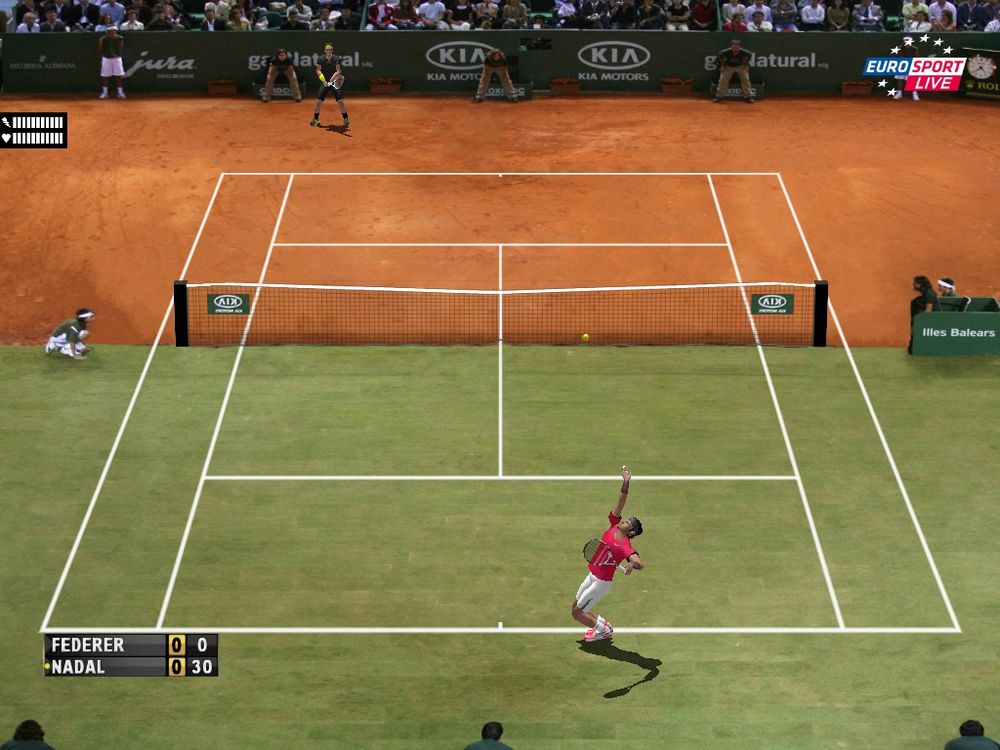