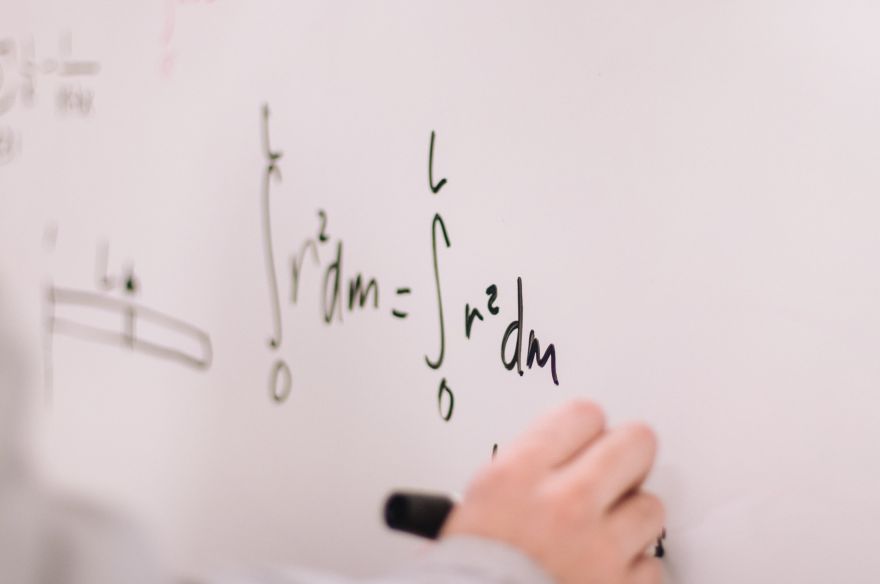 I’m pretty sure you can get another job and you’ll earn some money, but the point here is that mathematics can earn you a big amount of cash. It isn’t obvious at first because a person graduating with a mathematics degree might be more likely to join academia, but a lot of jobs need mathematicians. Science Focus has the details:

Maths opens up a huge variety of rewarding careers, both intellectually and financially. A 2012 survey revealed that the 10 per cent of the British workforce employed in mathematical science occupations were punching above their weight,contributing 16 per cent of the UK economy. Maths also made Larry Page and Sergey Brin multi-billionaires when they used it to invent the algorithm behind Google.

Despite what some say about calculators, computers don’t make maths obsolete. Instead, their ever-increasing power opens up new opportunities to apply it, such as Artificial Intelligence. A smartphone is maths incarnate.

Many applications use mathematical methods invented specifically for that purpose, but a few rely on maths that originated for totally different reasons, often just because of a mathematician’s fascination with following their nose.