Fans of Natalia Dyer, who plays Nancy Wheeler in the Netflix series Stranger Things, were “disgusted” after TikTok user Miranda Wilson posted a video pointing out what she perceived as flaws in Natalia’s face.

Miranda, who works as an aesthetic nurse practitioner, used a photo of the 27-year-old actress with arrows pointing to areas where she could get lip filler, botox, and a brow lift.

The nurse said she would have worked on Natalia’s masseter muscles to slim the face and even her chin to make her face more of a heart shape.

At the end of the clip, Miranda also included an edited photo of what Natalia would look like after the procedures. 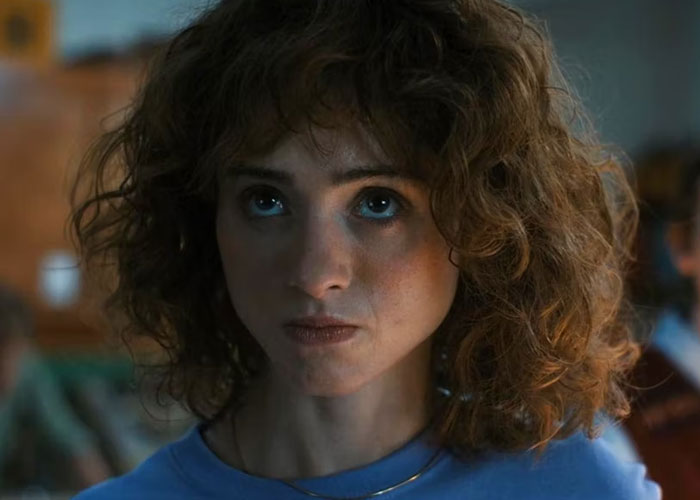 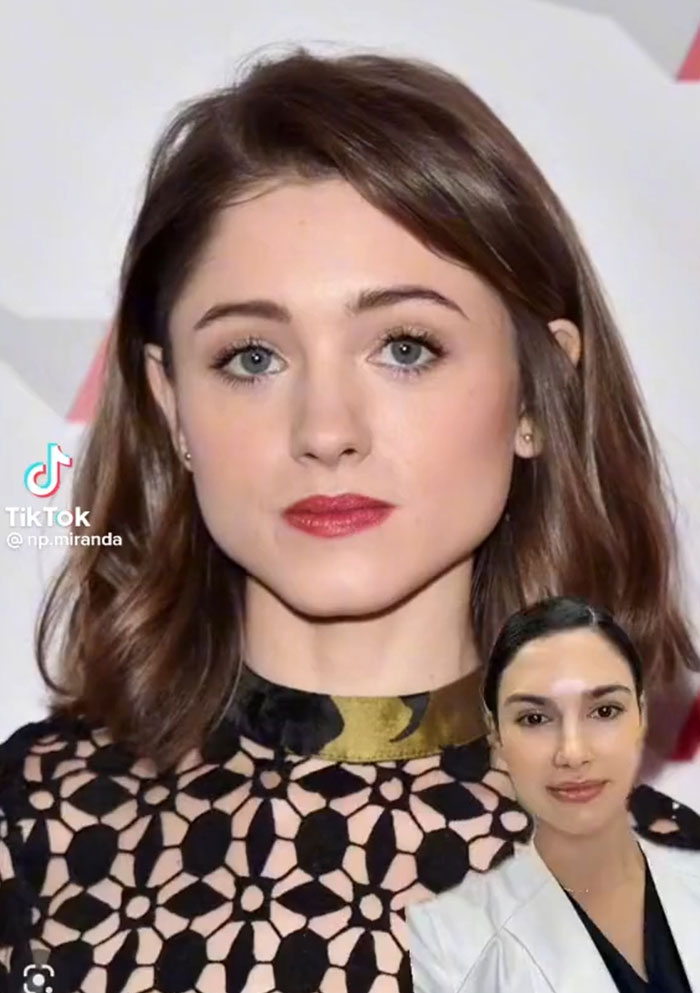 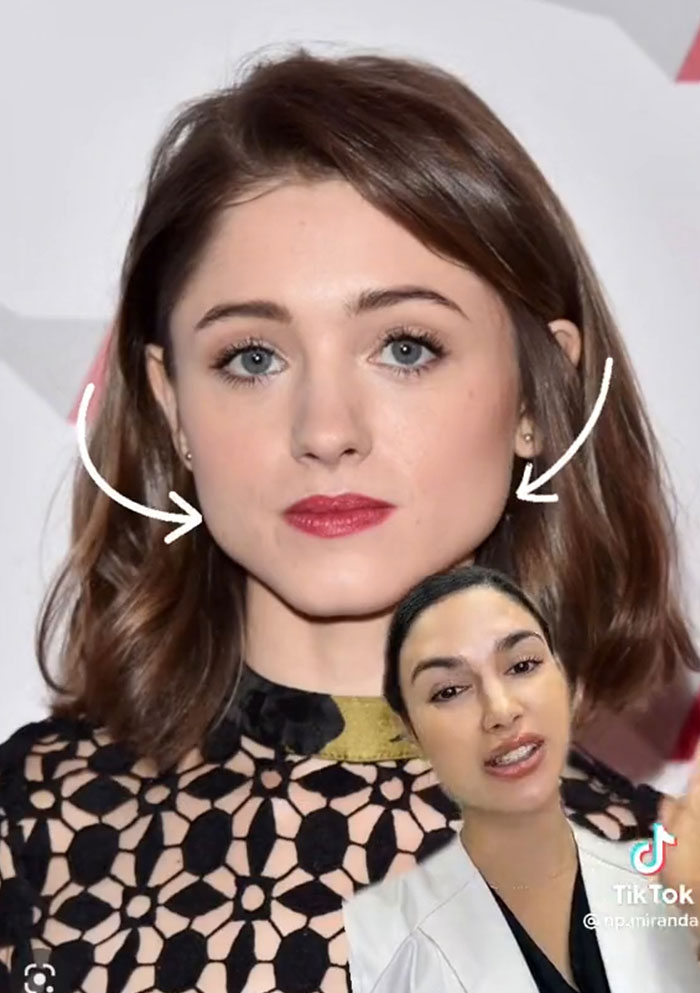 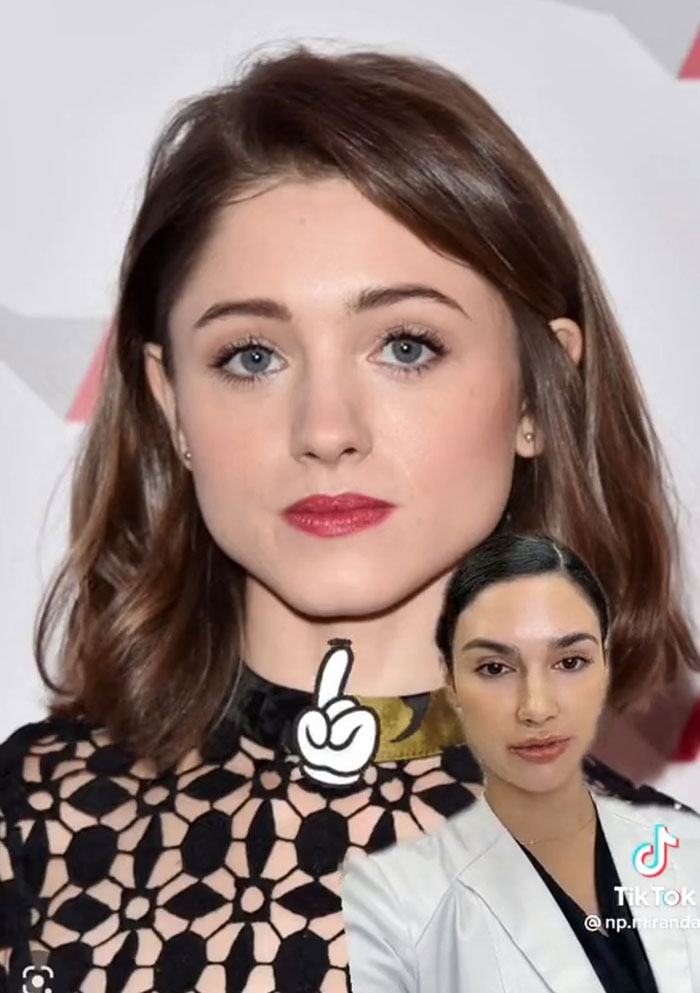 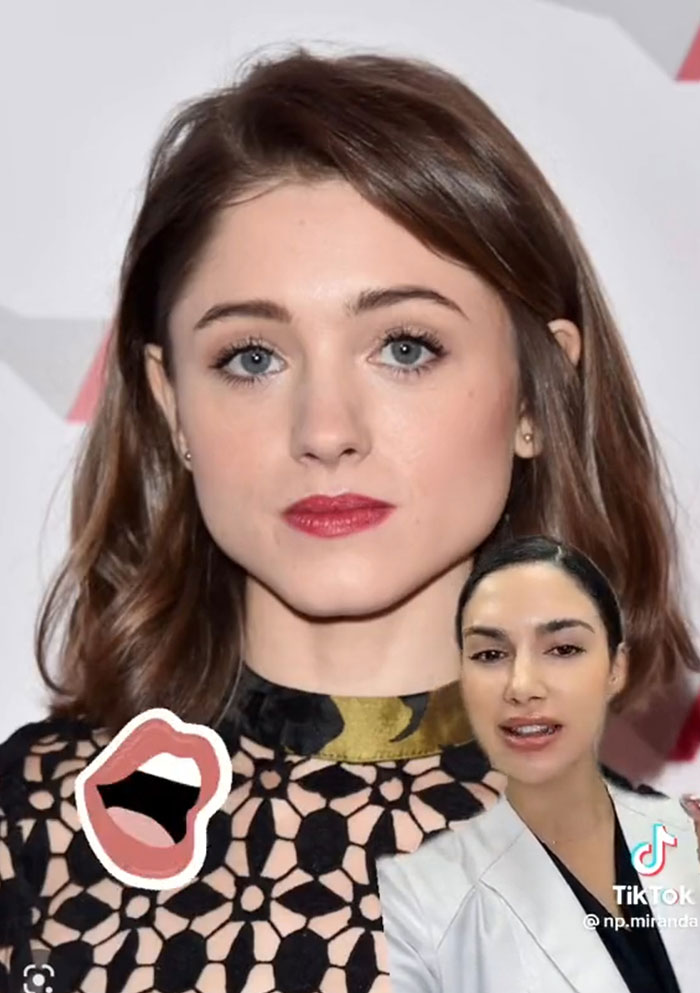 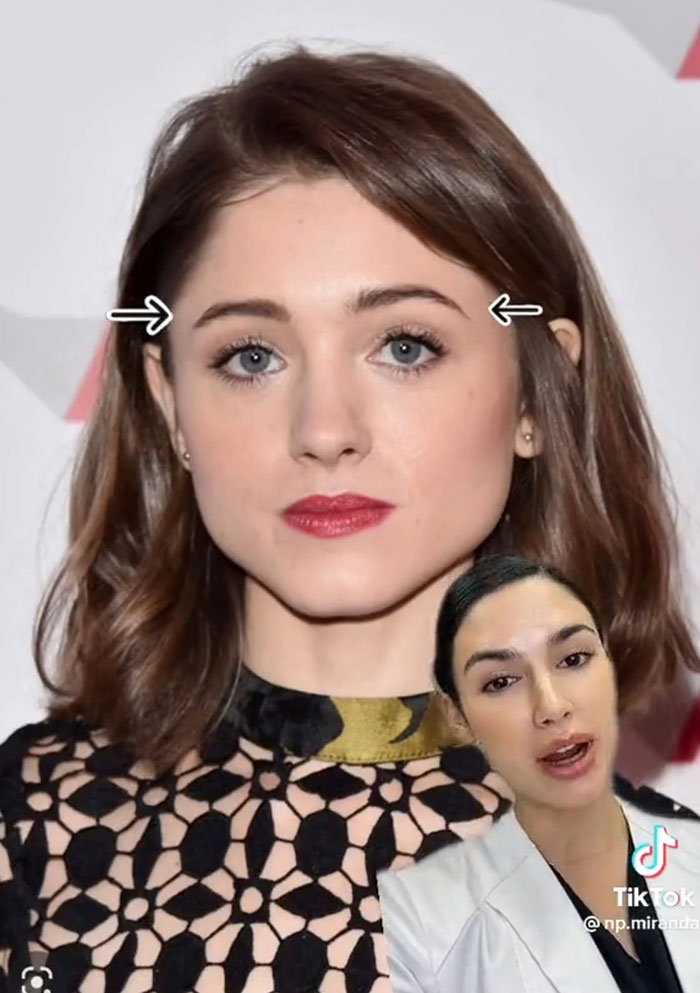 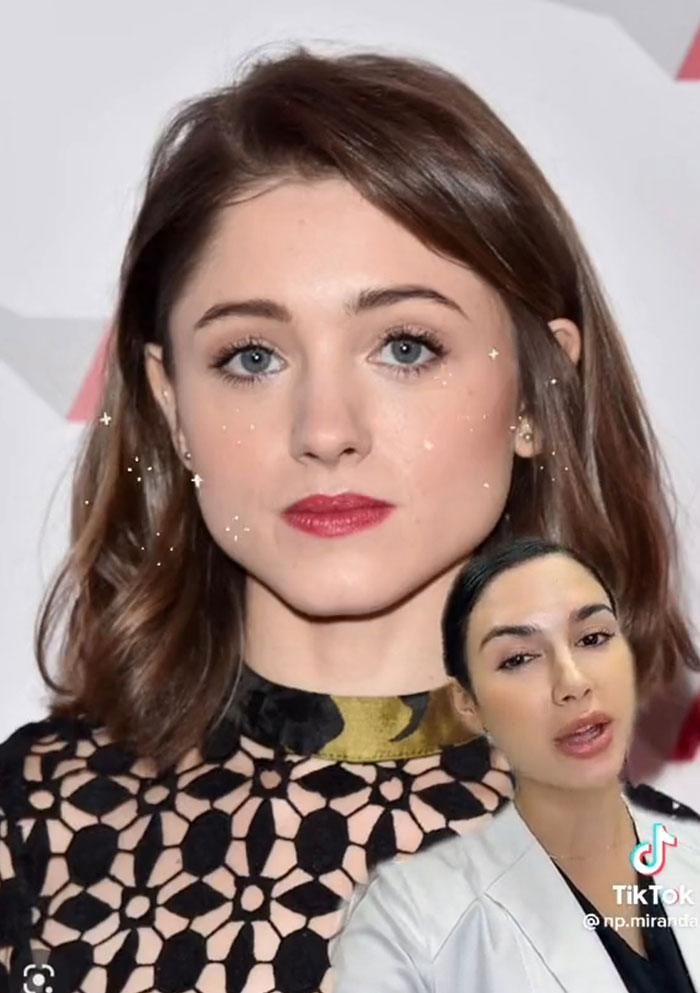 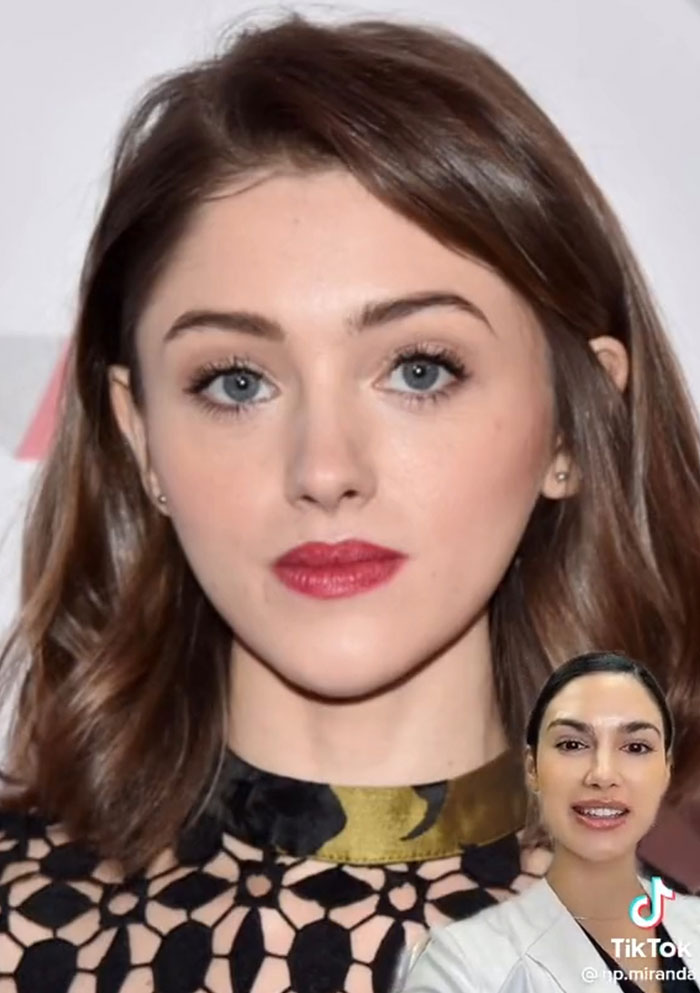 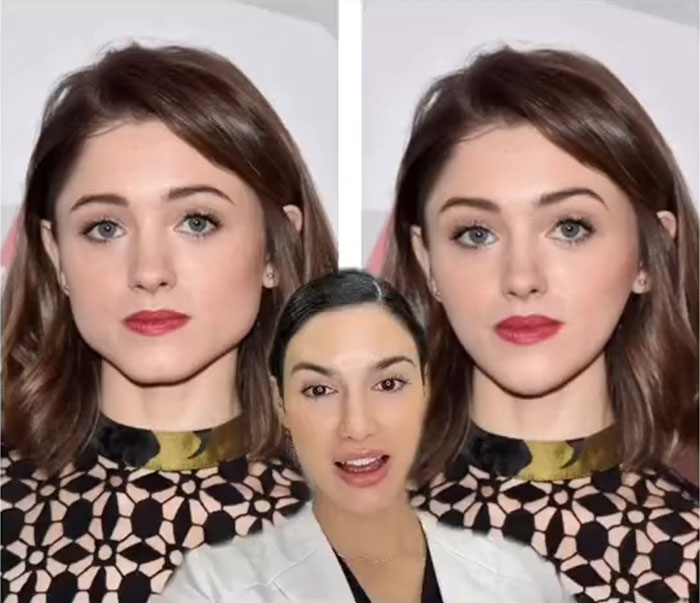 Despite the video being taken down, it can still be found on Twitter

i could never be a celebrity because if someone made a video like this about me i would get violent pic.twitter.com/4mgNbZcwHb

And people aren’t taking it lightly 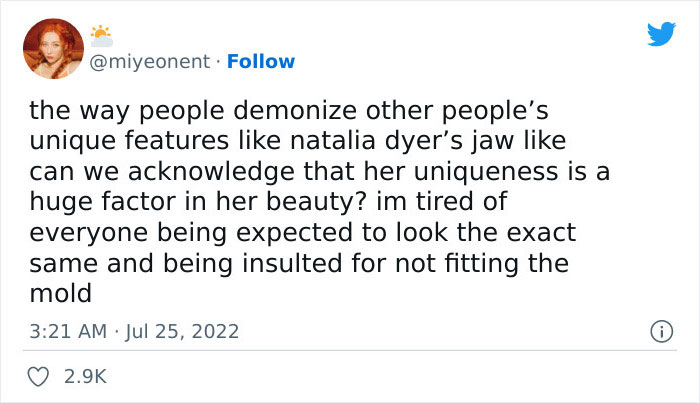 After facing major backlash, the beautician took it to TikTok to “clear the air” and apologize

She also showed how she has altered her own face 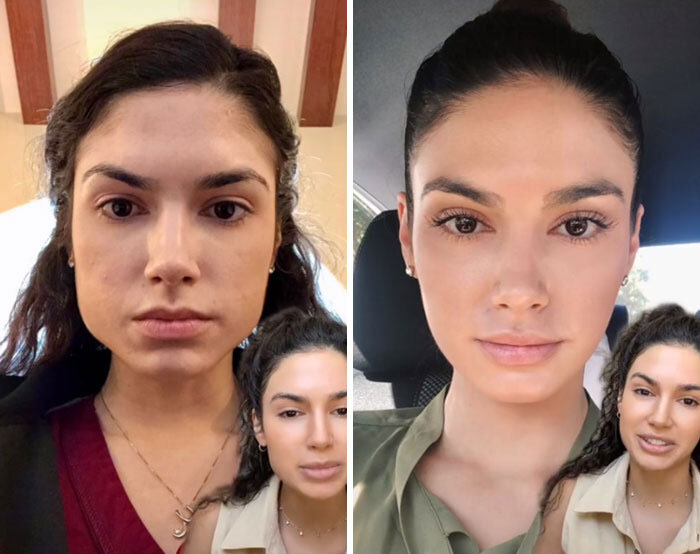 The post Beautician Blasted For Making A Video On How She Would Change Natalia Dyer’s Face first appeared on Bored Panda.