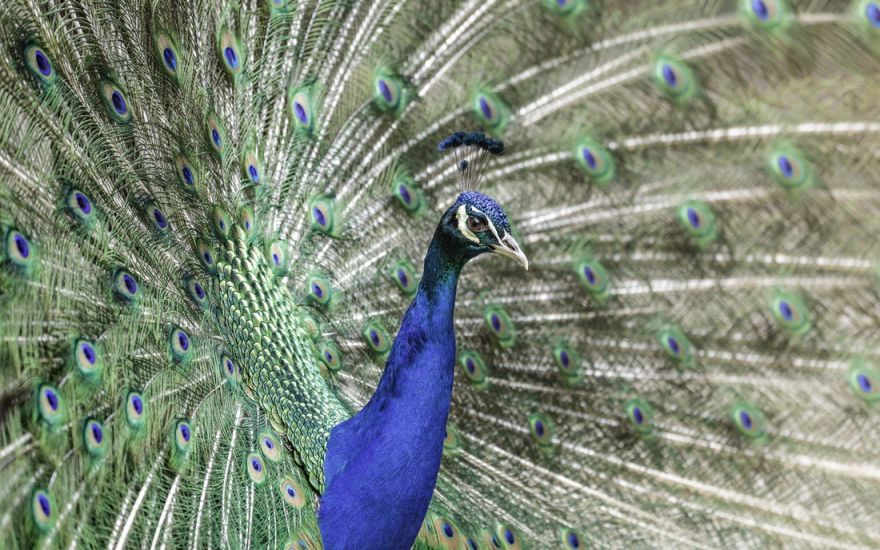 When we think about evolution, the phrase that comes to mind is always "the survival of the fittest." Only the strong can thrive and live on, produce offspring and pass on their lineage and genetics to the next generation.

So function is the key concept that surpasses all objectives. Other things like aesthetics are not necessary for survival. But recently, scientists are shifting their view of beauty toward having a more functional aspect rather than simply an aesthetic.

Numerous species have conspicuous, metabolically costly and physically burdensome sexual ornaments, as biologists call them. Think of the bright elastic throats of anole lizards, the Fabergé abdomens of peacock spiders and the curling, iridescent, ludicrously long feathers of birds-of-paradise.

To reconcile such splendor with a utilitarian view of evolution, biologists have favored the idea that beauty in the animal kingdom is not mere decoration — it’s a code.

According to this theory, ornaments evolved as indicators of a potential mate’s advantageous qualities: its overall health, intelligence and survival skills, plus the fact that it will pass down the genes underlying these traits to its children.