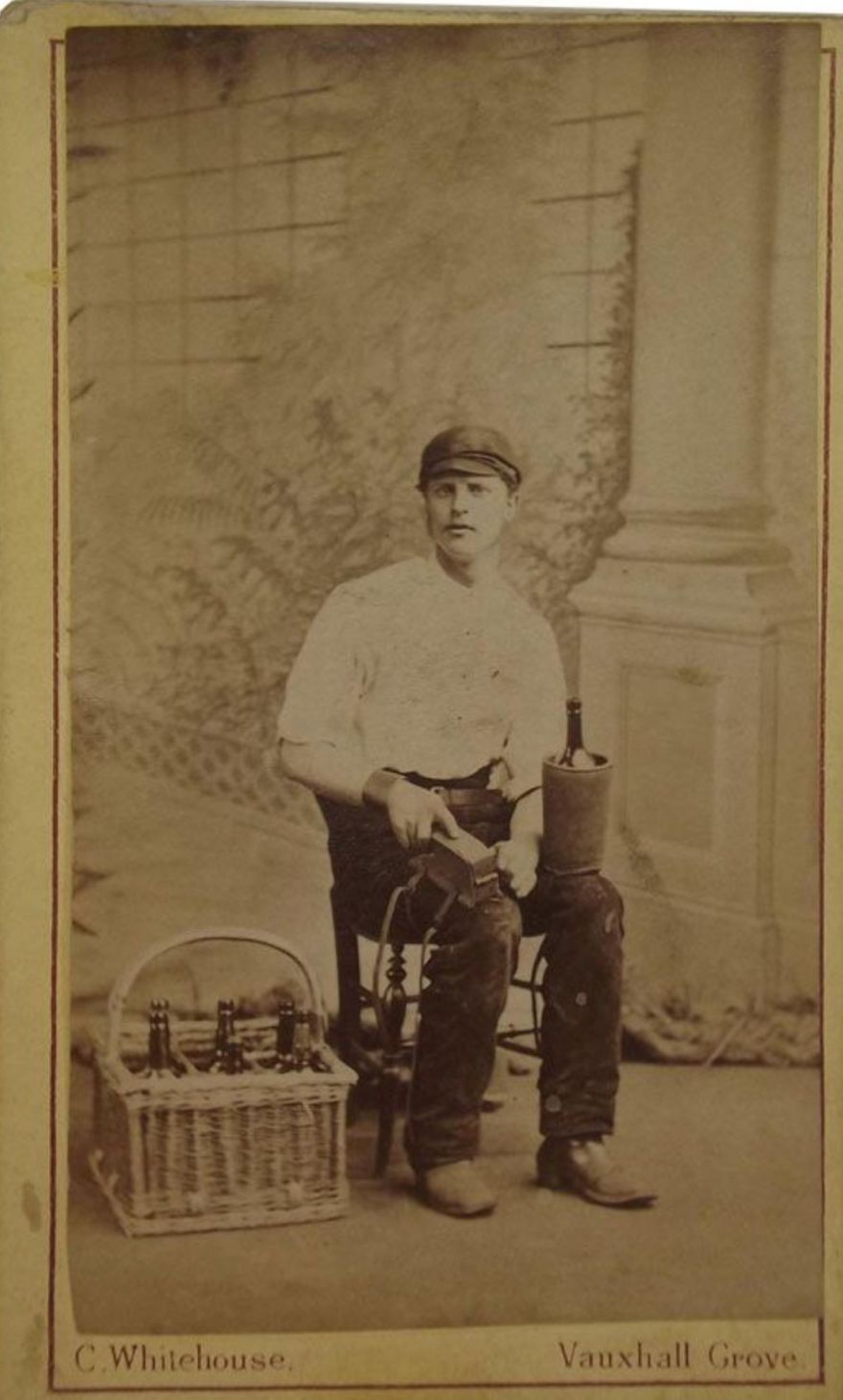 Before the rise of selfies, there were small photographic prints on cards. These were called carte de visites, and they were popular during the Victorian era. The carte de visites (CdV) were initially expensive and difficult to produce, but that didn’t stop people from offering theirs to other people during their social visits. Homes often had a tray for collecting these calling card-esque photographs. Besides the owner’s photograph, the CdV contains the owner’s name and an emblem, as DIYPhotography details:

In 1854, Paris photographer Andre Adolphe Disderi patented the 2 1/2″ x 4″ carte de visite format. They were created by using a sliding plate holder and a camera with four lenses. The technique spread to the photographic studios in the great cities of the world. Carte de visites were extensively used in the American Civil War era as families sought mementos before loved ones left for war. Queen Victoria had numerous albums filled with images of her extensive family.

Small and inexpensive to produce, cartes de visites became the international standard. They were collected, exchanged and placed in family albums. Most carte de visites were taken in studios but some adventurous photographers took them outdoors in early examples of photojournalism.

For many people, posing for a carte de visite was the first time they had been photographed. Smiles are almost completely absent. Some people look ill at ease. Most photographers posed their subjects as if they were being painted for a grand oil painting. Look past the stern expressions and you will see Victorian fashion, various accessories and props, uniforms, and hair styles and epic facial hair.

From 1860 until the end of the century, carte de visites were immensely popular. But people didn’t just want pictures of themselves or loved ones, carte de visites of celebrities were also in demand. Images of politicians, authors, explorers, sports stars and other people of note were widely circulated. Eventually the larger cabinet cards replaced CdVs as the technology behind photography continued to advance.

Rating Before Selfies, This Was The Great Photography Craze is 5.0 / 5 Votes: 2
Please wait...
Loading...
Related articles