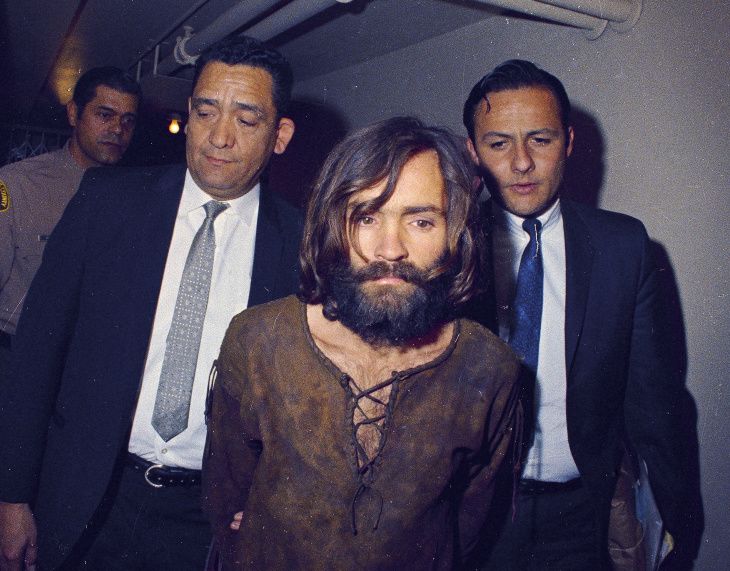 One of the most heinous and brutal crimes committed in history was the Manson Family murders which, in the span of two nights, took the lives of several people including actress Sharon Tate with her unborn child and several of her friends, and business owners Leno and Rosemary Labianca.

Several members of the Manson Family were sentenced to death which was later commuted to life in prison. His other followers abandoned the cult, renounced Manson, and moved on with their lives. Here’s a look into the troubled histories of the Manson Family and what led them to commit such terrible crimes.

Rating Behind the Notorious Manson Family: Who Were They and Where Are They Now is 5.0 / 5 Votes: 4
Please wait...
Loading...
Related articles