The No Shave November guys (previously at Neatorama) are back, with their annual cosplay photo to show off the beards they grew during the month. Every year since 2013, five friends (originally six) from Ventura, California, get together to grow beards during November to support cancer awareness among men, and every year they end the month with a different themed photoshoot, where they have portrayed lumberjacks, firemen, Vikings, and everything in between. This year they went with fantasy, dressing as a jester, wizard, king, warrior, and executioner. And they made a video of their photoshoot! 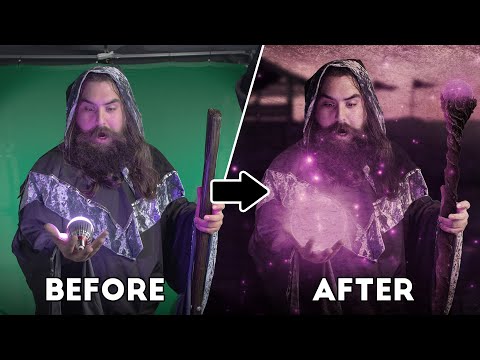 A good time was had by all. Yes, this completes ten years of No Shave November pictures. As one redditor noted, two more and they’ll be able to put out a calendar. Too bad every month will be November. 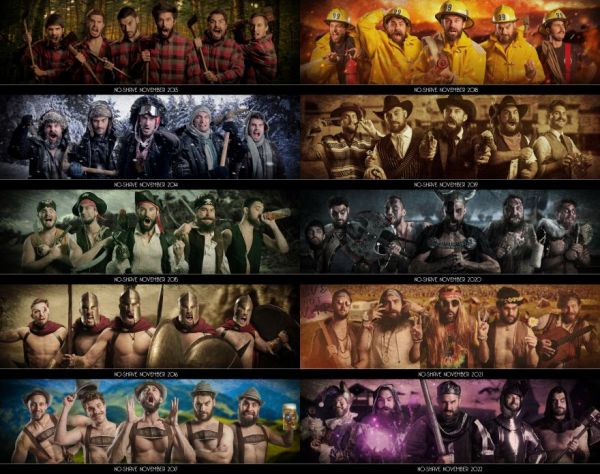 Too small? You can see an enlargeable gallery of all ten years of pictures here. -via reddit