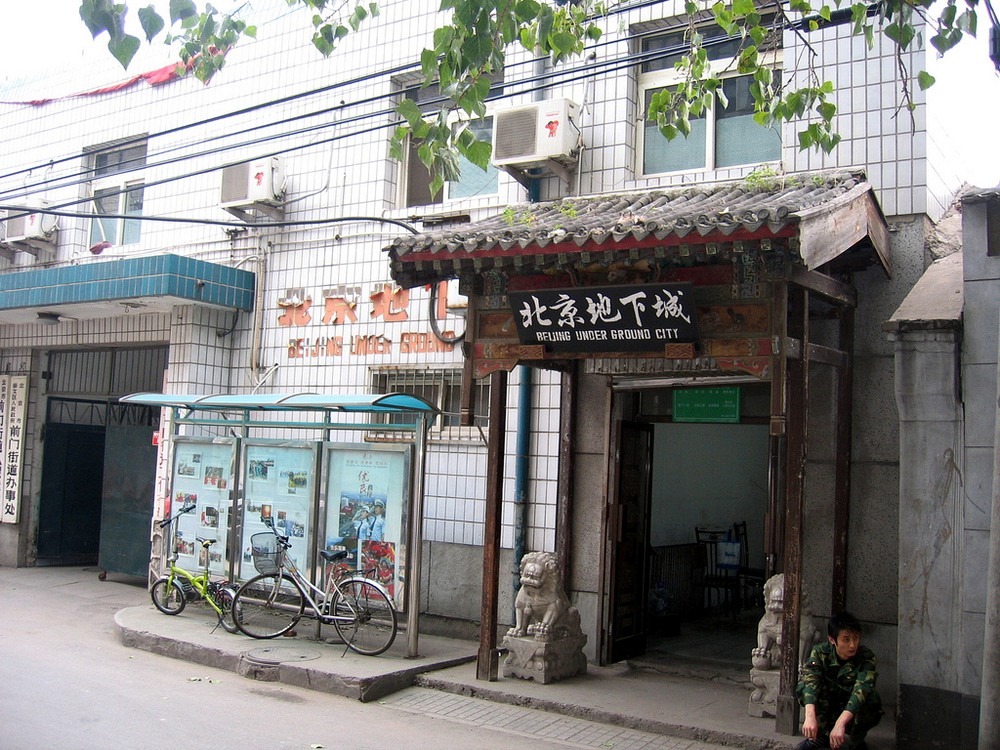 One of the entrance to the Underground City in Beijing. Photo credit: Scott Sherrill-Mix/Flickr

In the late 1950s, relation between the two biggest communist nations—the People's Republic of China and the Soviet Union—soured because of differing political ideologies, and for a while it appeared as if a major conflict was imminent—a war where neither country would hesitate to use nuclear weapons.

In 1969, amidst rising tension, Chairman Mao Zedong ordered his countrymen to dig tunnels under their houses as protection against Soviet air raids. By the end of 1970, the country's 75 largest cities had reportedly dug enough holes to hold 60 percent of their populations.