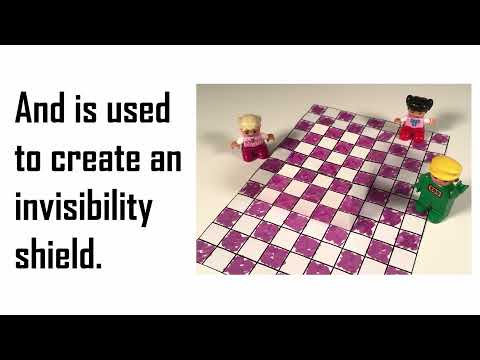 The illusion shown above is called “The Phantom Queen.” It took a lot of work to make it perfect, but that work paid off as the illusion by Matt Pritchard was crowned the Best Illusion of the Year in the annual contest held by the Neural Correlate Society. Check out the illusion that won second place below. Don’t read the description until after you’ve seen the video. 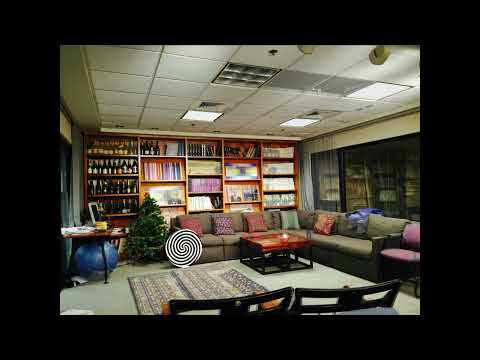 Michael A. Cohen of Amherst College/MIT created “The Changing Room Illusion” to illustrate how we don’t notice changes if they are gradual enough. Yeah, like watching kids grow up.

Those who have been following this contest over the years may be surprised that Japanese mathematician Kokichi Sugihara did not win the top prize this year, as he has so many times before. Sugihara hasn’t retired; one of his illusions made the top ten. You can see all the top ten finalists for the 2021 competition at the contest site. -via Gizmodo

A Cubic Meter of Foam Gives This Armchair a Unique Expression