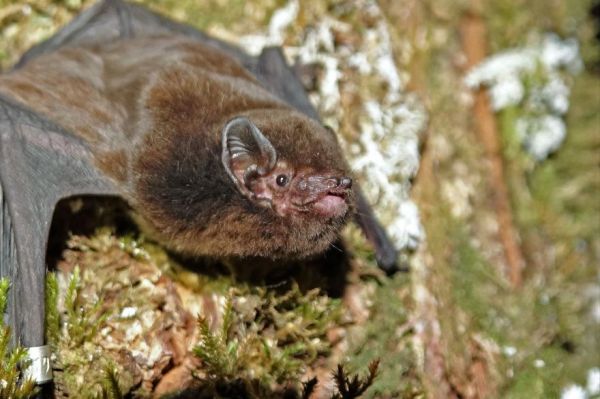 Get ready for the uproar- the Bird of the Year (Te Manu Rongonui o Te Tau) competition has been won by a bat! The New Zealand organization Forest & Bird stages a poll each year to determine the best bird. This year, the winner is the long-tailed bat, or pekapeka-tou-roa. The announcement of the poll results has people wondering how a bat ever got into the competition, much less defeated the actual birds that were in the running.

This is the first time New Zealand’s only land mammal has been included in Forest & Bird’s annual contest, and it has flown away with the title.

Organizers say they included the bat in order to draw attention to it. In that they have succeeded wildly. On top of that, more votes were cast this year than in any previous year. The 2020 winner, the kākāpō, came in second in the polling. It’s not the first time that the Bird of the Year contest was in the news for odd reasons. Last year, the contest had to deal with a case of voter fraud, in which 1500 votes had to be thrown out.  -via Metafilter