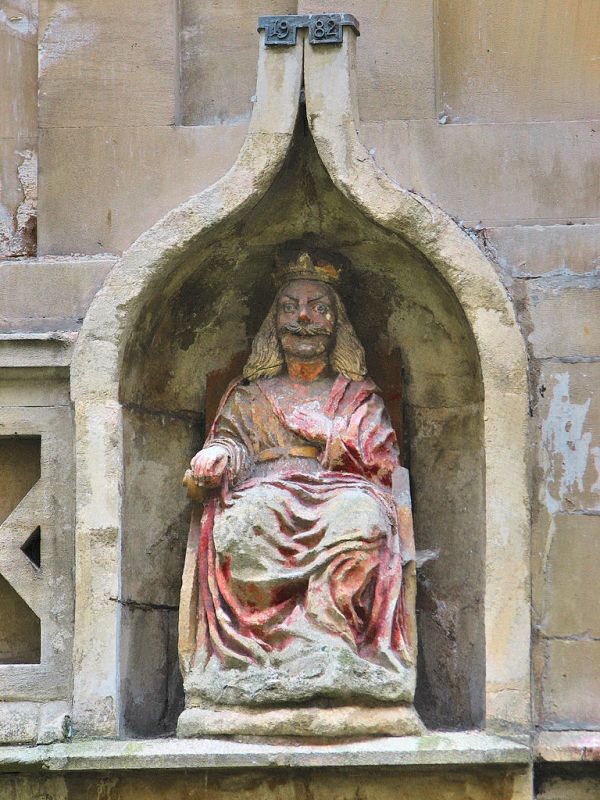 Long before the Romans invaded Britain and built spas in the town of Bath, the king was enjoying the area’s warm mineral springs. Bladud, the ninth king of Briton, stumbled upon the springs around 863 BC, according to the earliest record of his reign, which was the 12th-century chronicle History of the Kings of Britain by Geoffrey of Monmouth. That’s the same source for what we know about King Arthur, so you may take it with a grain of salt. Anyway, the legend of Bath tells how Bladud was cured of a disfiguring skin disease by the miraculous springs. That story is surpassed by the time Bladud, as king, built himself a pair of wings so that he could fly. Both tales are charmingly told by Margo Lestz at The Curious Rambler.

Rating Bladud, Legendary Founder of Bath, Was the First King to Spread his Wings and Fly is 5.0 / 5 Votes: 5
Please wait...
Loading...
Related articles