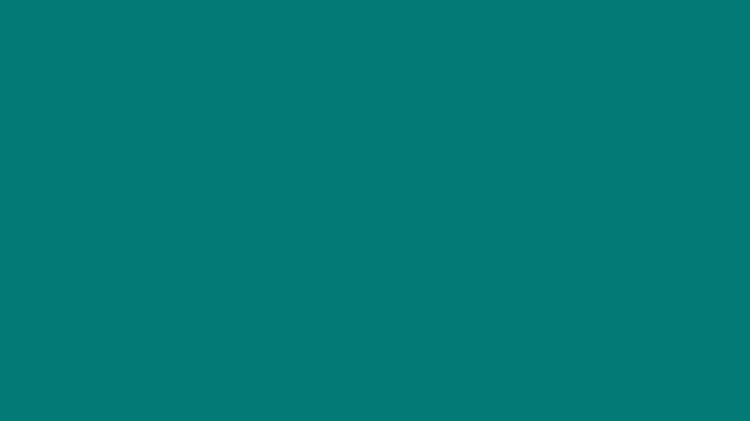 If you’re a fan of optical illusions and how people’s perceptions differ, try this experiment conducted by Optical Express. Take a look at the above image. What color do you see, blue or green? While the answer might seem cut and dry, people’s answers differ widely.

According to the survey of 1,000 people conducted by Optical Express, 64% perceived the top image to be green and 32% believed it was blue. However, when told to look at that same color sandwiched in between two others, as shown below, answers shifted. Once the color in question, labeled 2, was placed between two noticeably blue shades, 90% of participants responded that the color was green.

So what is the color actually? Optical Express states that the RGB color values are 0 red, 122 green, and 116 blue, which places it in the green category. It’s an interesting test that reminds us that color is sometimes open to interpretation.

“Light is converted to an electrical signal which travels along the Optic Nerve to the Visual Cortex in the brain. The brain makes its own unique interpretation of this electrical signal,” shares Stephen Hannan, Clinical Services Director at Optical Express. “It is not surprising that many respondents changed their mind when seeing the color in contrast to the two blue shades, as we perceive an object’s color based on a comparison to its surrounding shades, not on the actual color itself.”

All images via Optical Express.

The post Blue or Green? What Color You See Says A Lot About How Your Brain Works appeared first on My Modern Met.

Rating Blue or Green? What Color You See Says A Lot About How Your Brain Works is 5.0 / 5 Votes: 3
Please wait...
Loading...
Related articles