As much as I disdain their auto designs, I’m digging BMW Motorrad’s two-wheeled, electric CE 04. When they unveiled it as a concept, the comments here were mixed. That’s bound to continue, because BMW has just announced the production version is ready. 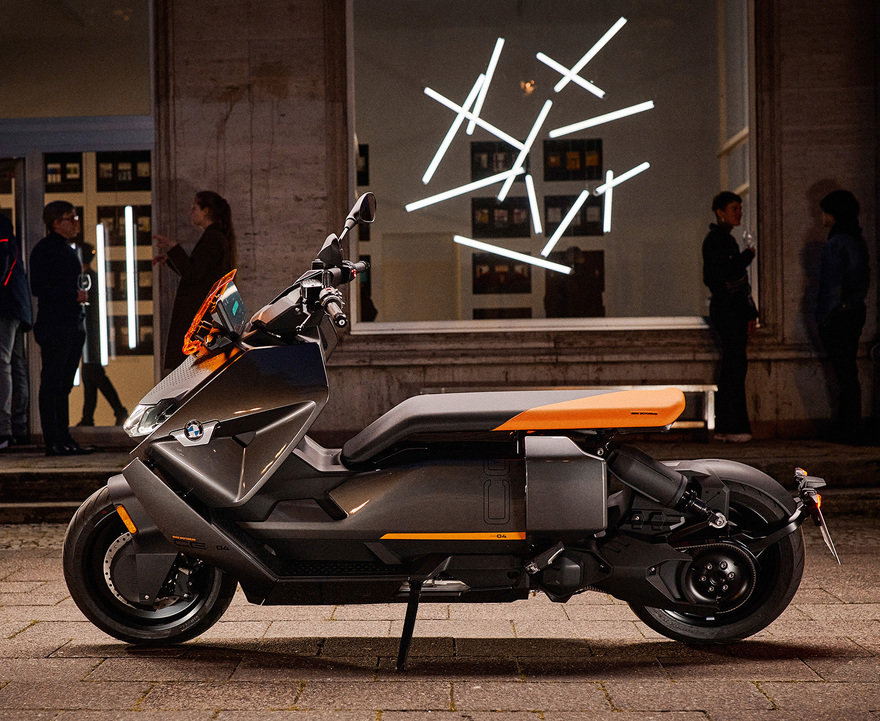 The deconstructed aesthetics appear virtually unchanged from the concept, which is unsurprising; BMW tends to double down when criticized. 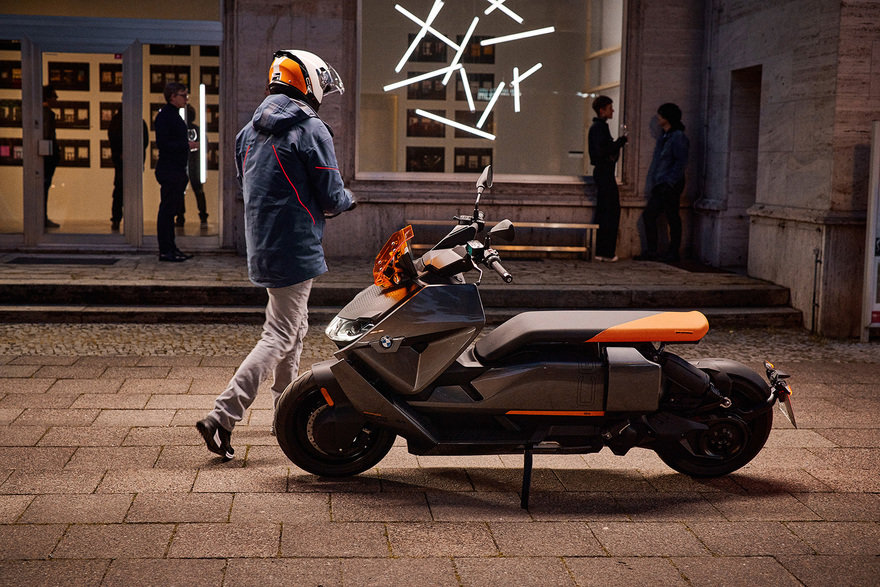 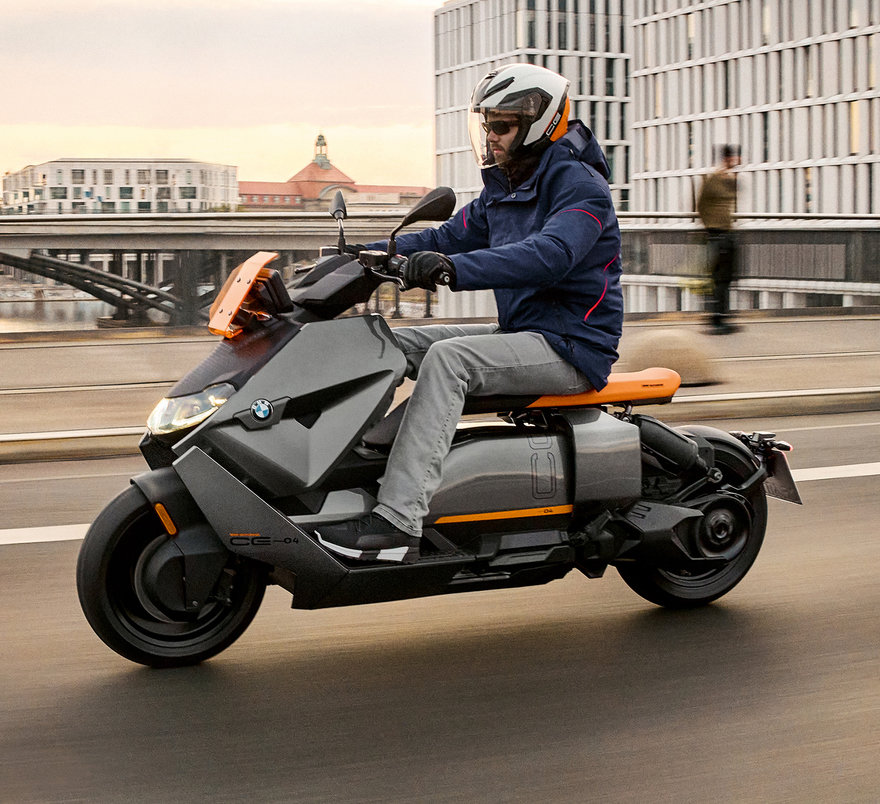 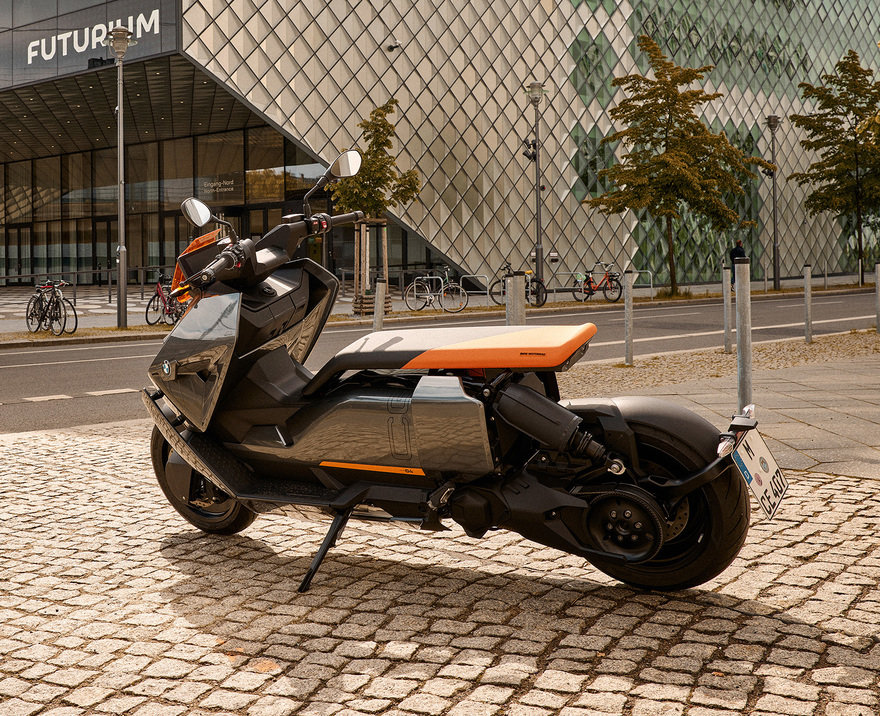 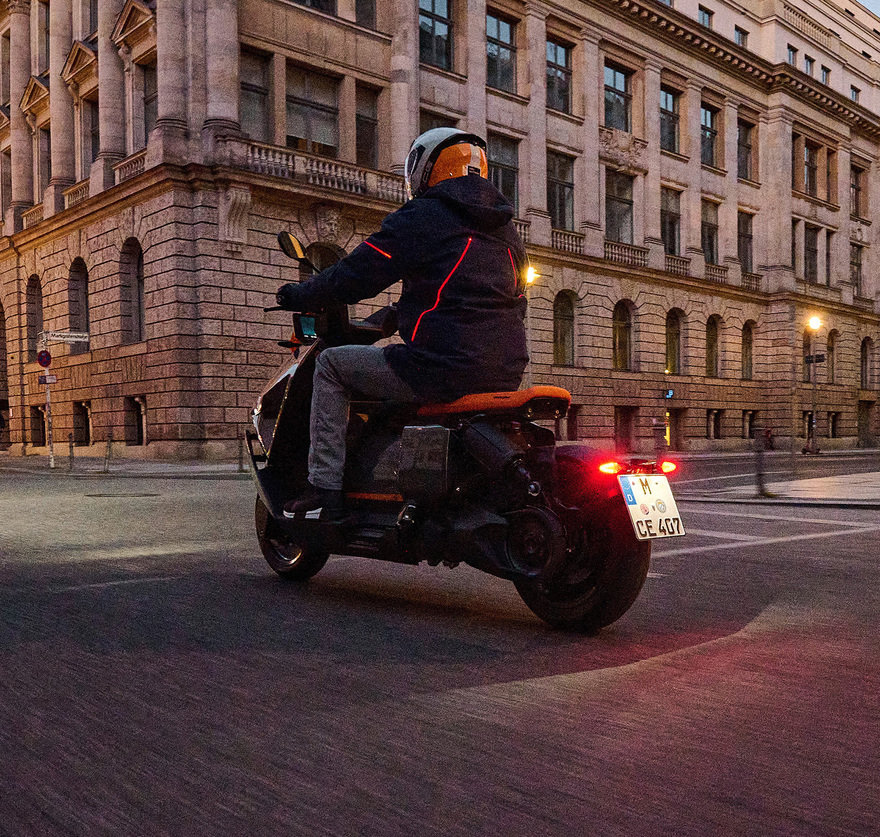 From a UX perspective, I like that it’s got a helmet stowage compartment, and they’ve modified it slightly from the concept in that you can now access it while seated on the bike. There’s a handy, out-of-the-elements yet “actively ventilated” place to dock your phone, and charge it via USB-C. There’s a 10.25-inch color screen with integrated navigation and “extensive connectivity,” though they do not clarify whether that means it connects with your phone or not. 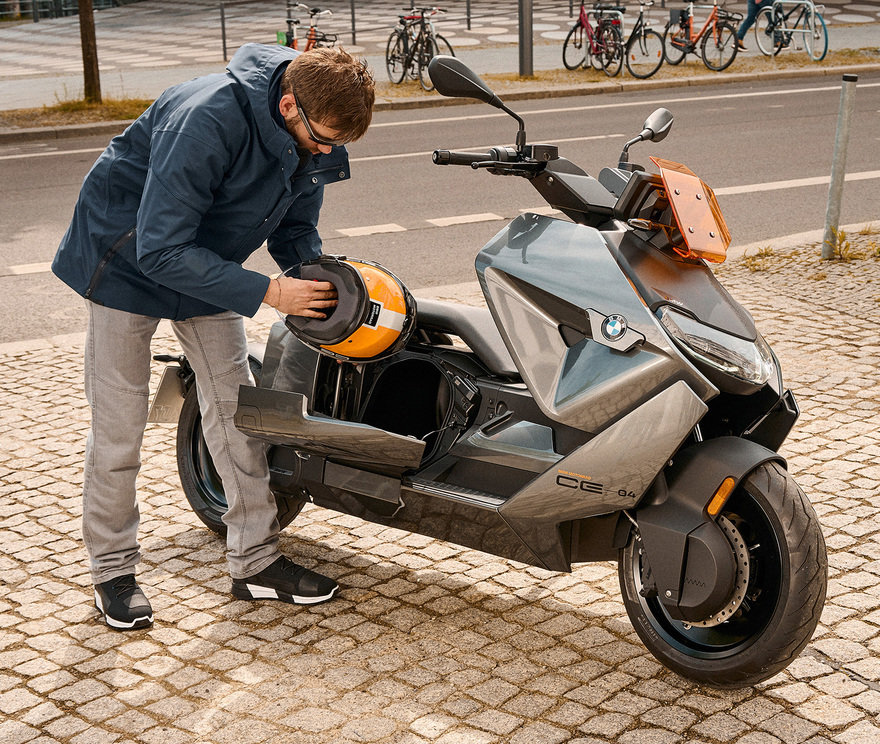 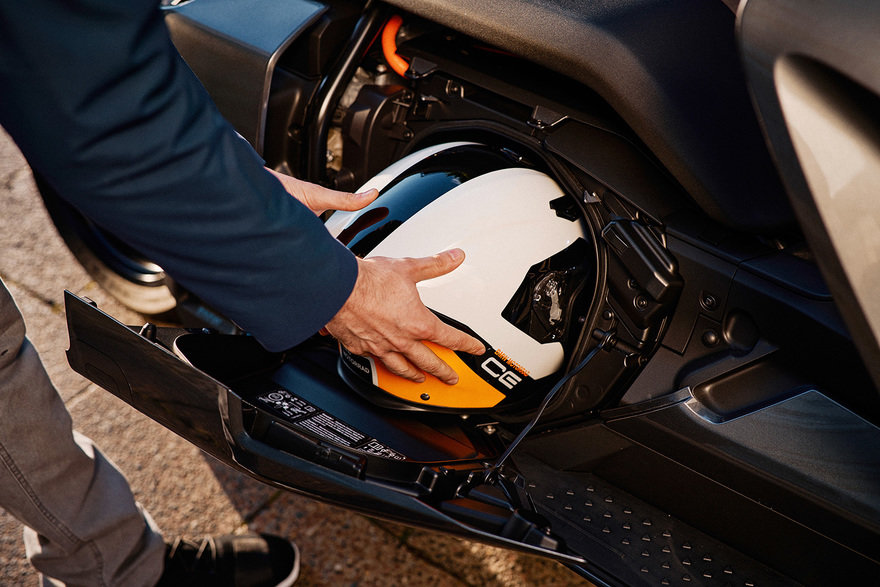 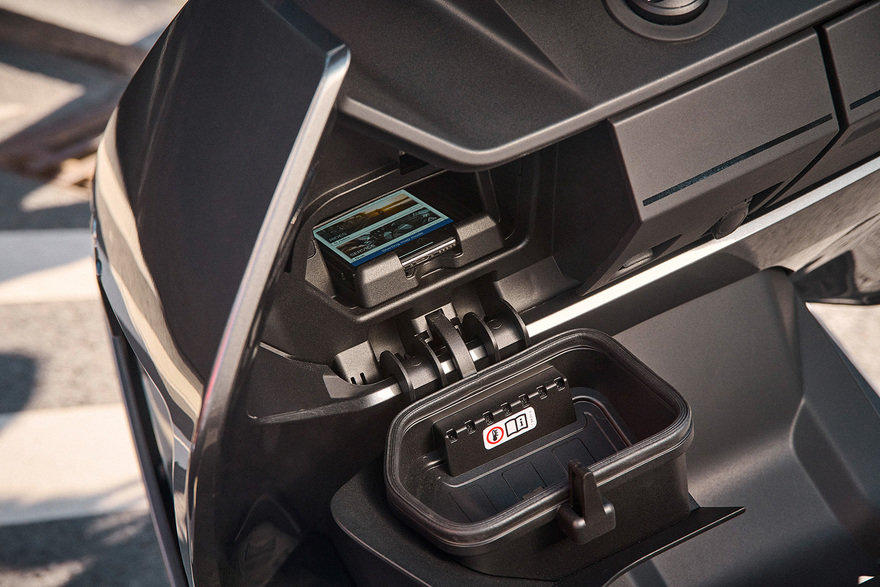 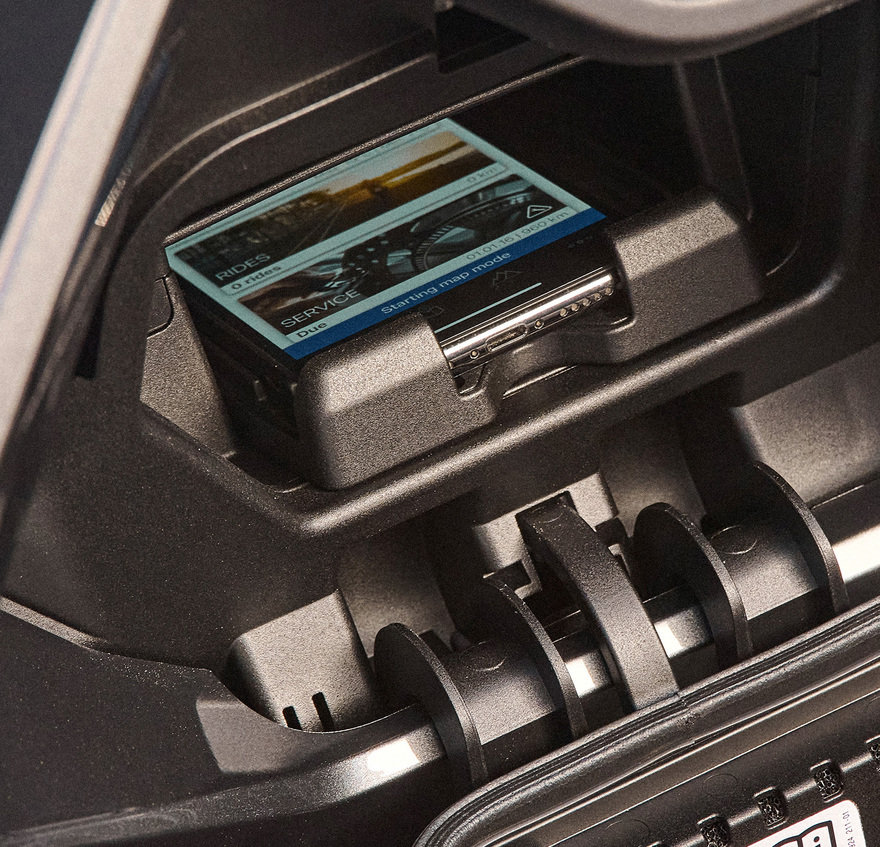 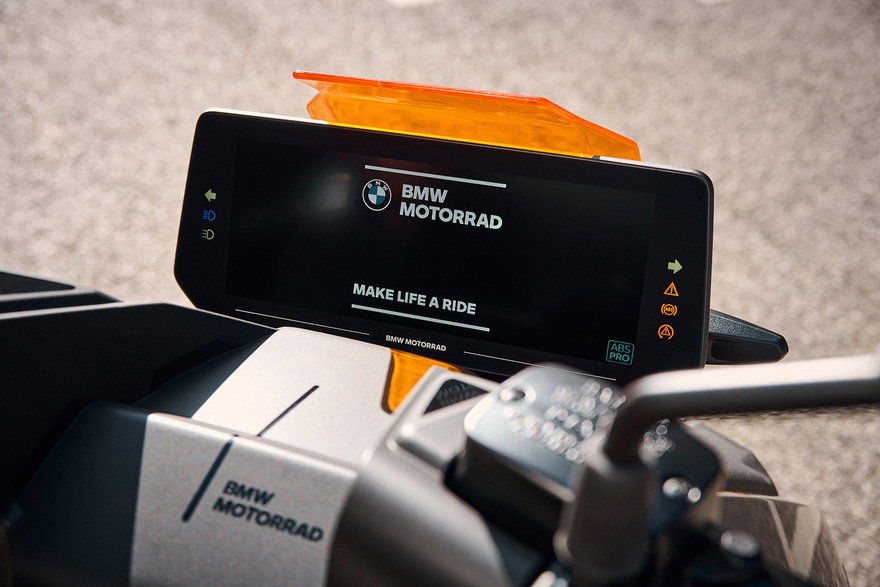 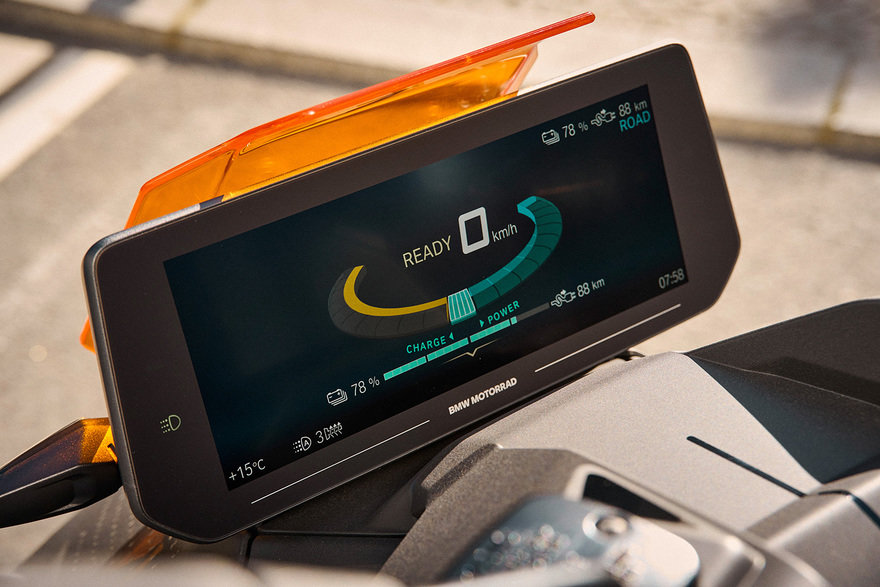 As for stats: The electric motor tops out at 42 hp, which can launch you from 0-50 KPH (31 MPH) in 2.6 seconds. The range is estimated at 130 km (80 miles). It’s got LED lights, ABS brakes and Automatic Stability Control. A full charge takes four hours and 20 minutes, unless you upgrade to the quick charger, which cuts the time to an hour and 40 minutes, or just 45 minutes if you’re going from 20% to 80% charged. 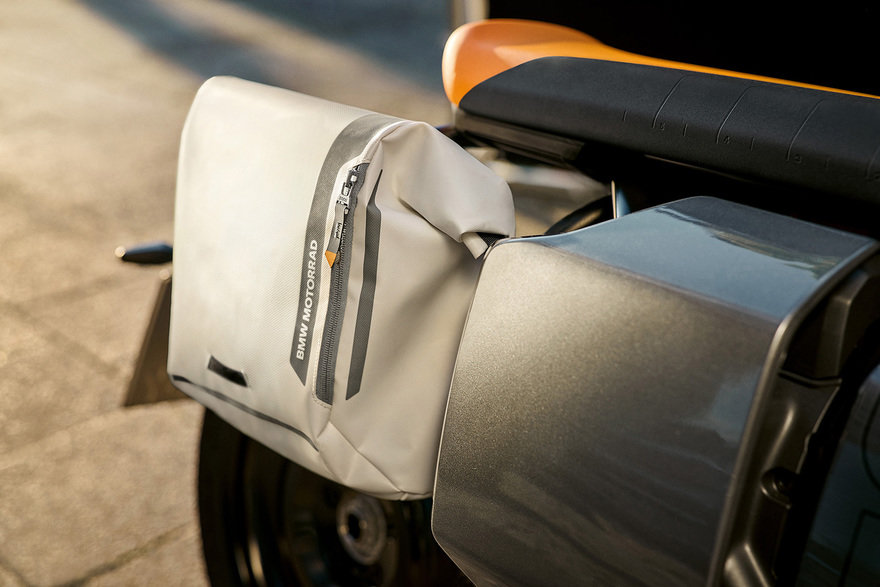 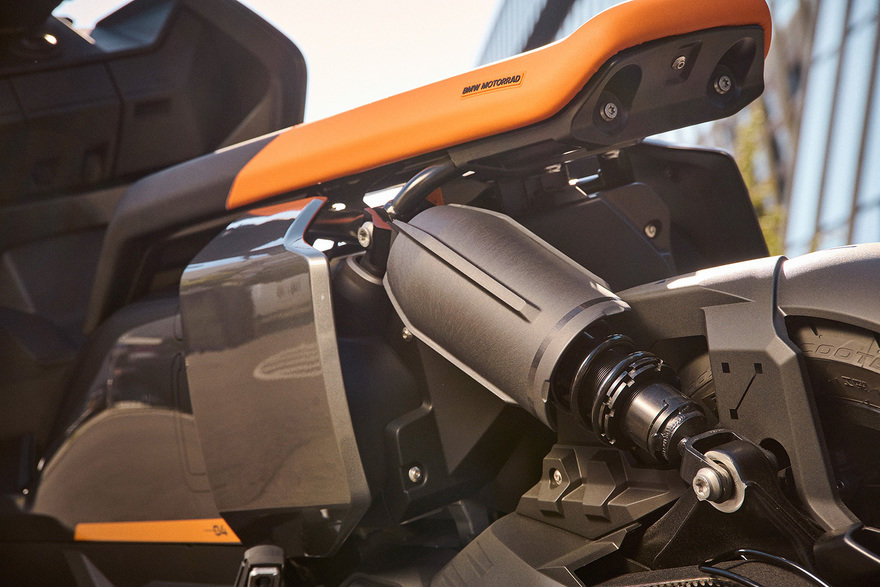 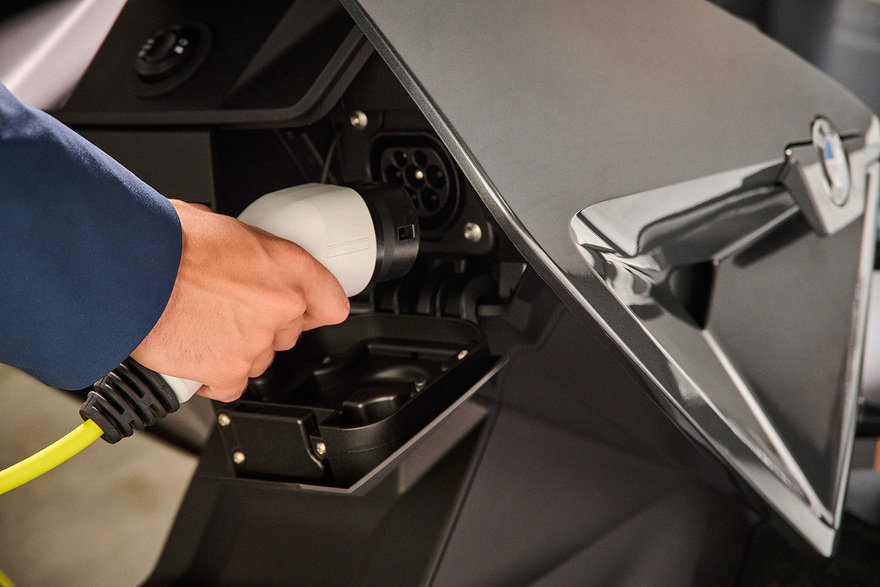 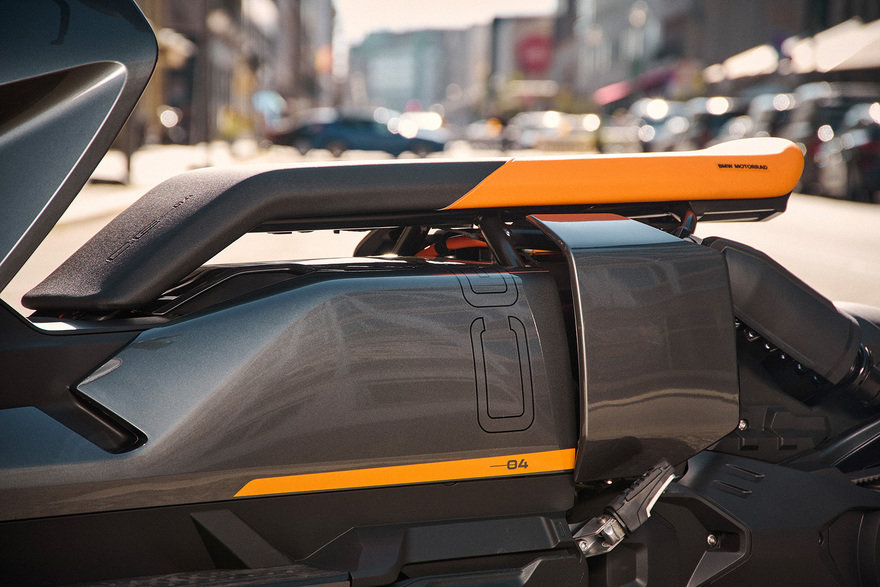 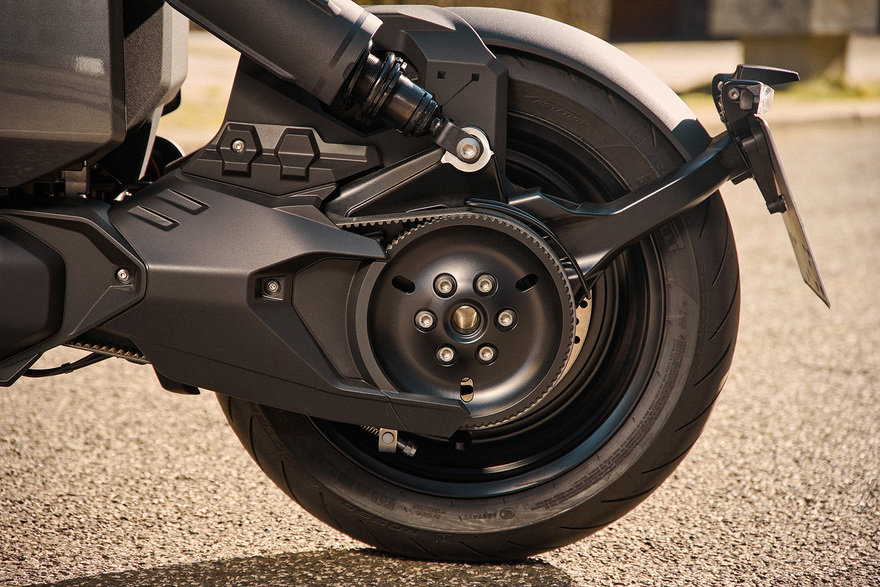 The CE 04 will roll out early next year, in both Europe and the U.S. BMW has not provided a price, but Slashgear is saying it will retail for $11,795 in the ‘States.