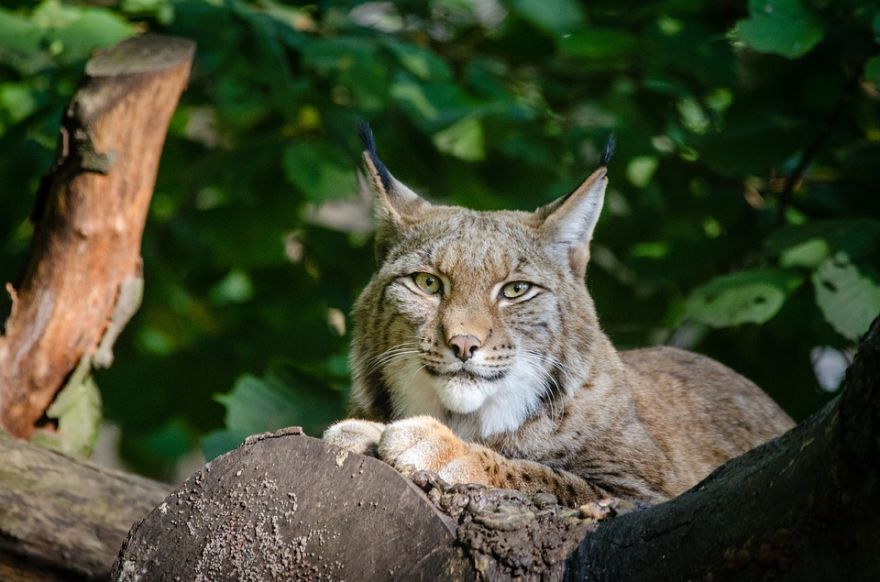 Humans would do anything to survive but we’re not the only ones. Many animals have different strategies for survival and in this particular case, bobcats from southern Texas find an interesting place to live.

Bobcats facing pressure from hunting in southern Texas have found shelter in rural backyards as they continue to lose their habitats. Even though it’s legal to hunt them, they found an area where they are relatively safe.

When conservation photographer Karine Aigner first started photographing bobcats on a friend’s ranch in south Texas in 2017, she knew most of the community’s human residents were more likely to see the cats as a nuisance — or a target — than as a species to be admired and protected.

In the beginning, her only goal was to see if the cats might allow her into their world. But the more time she spent watching a fiercely protective mother raise her always-curious-and-sometimes-precocious kittens, the more she began to hope that showcasing the lives of these animals might change the way they are perceived and treated.

Read more of the story on High Country News.