A team is only as good as its boss. If the employees feel like they’re valued and are allowed to do their job and grow, everyone’s gonna have a great time. But if the person overseeing them isn’t competent to be in the position in the first place, then it’s a completely different story.

A few days ago, Reddit user BrightRick submitted a post to the popular ‘Malicious Compliance‘ community that perfectly highlights how damaging a crappy leader can be for the entire company.

In it, BrightRick described a micromanager they had to endure in the 1980s. Eventually, their relationship got so bad that something just had to be done. So when the opportunity to discredit the toxic boss presented itself, BrightRick just couldn’t resist.

This employee was so appalled by their boss’ micromanagement, they just couldn’t take it anymore 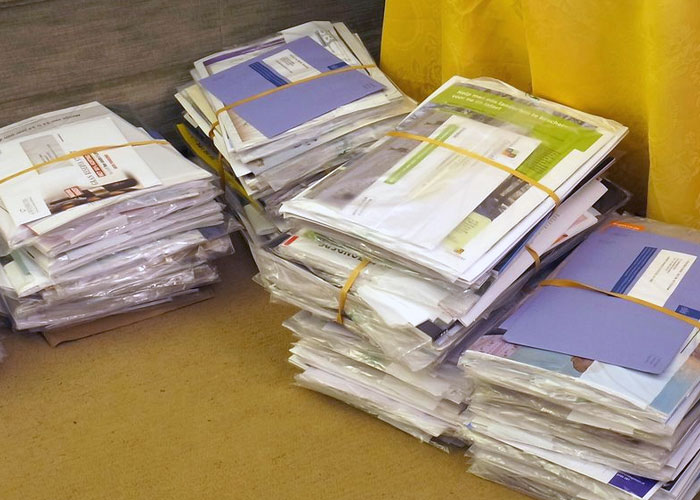 But instead of quitting, they developed a perfect revenge plan that showed the entire company just how unqualified the boss really was 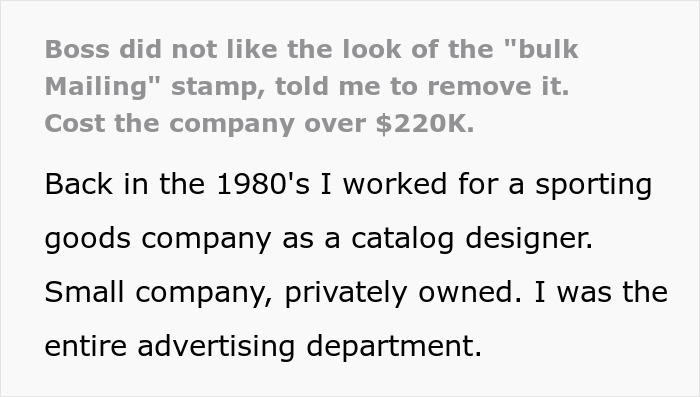 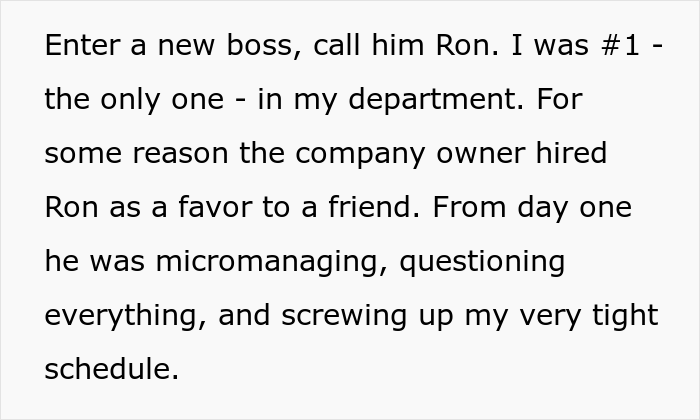 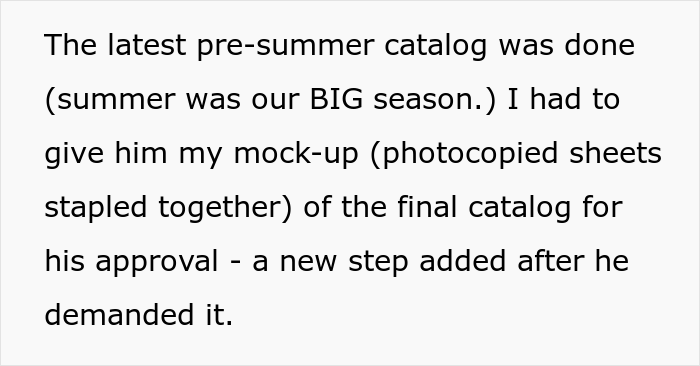 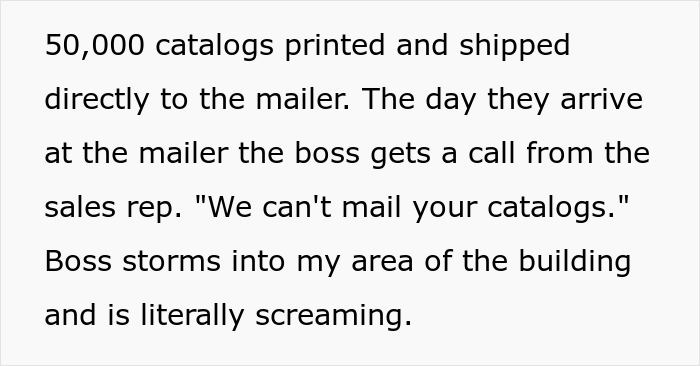 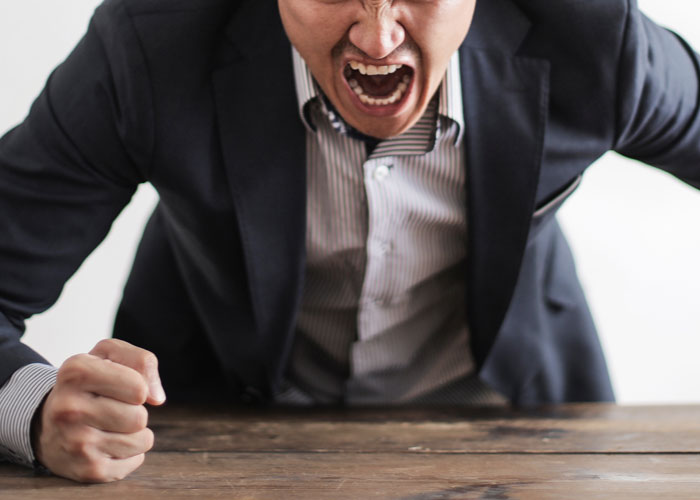 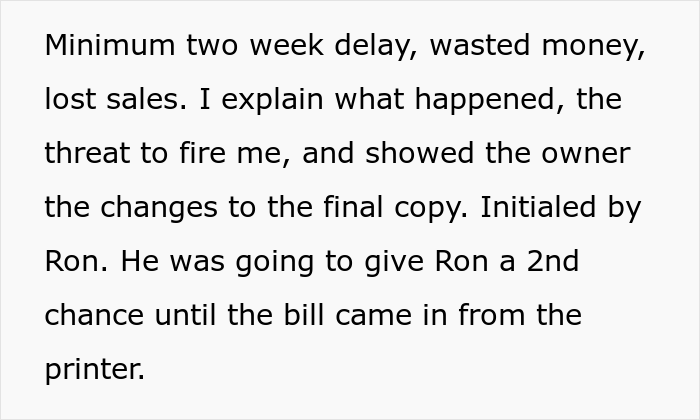 “[Micromanaging] is more about your boss’ level of internal anxiety and need to control situations than anything about you,” Jenny Chatman, a professor of management at Haas School of Business at UC Berkeley who researches and consults on organizational culture, told Harvard Business Review.

However, as it was with BrightRick, fighting back doesn’t work. “If you rebel against it, you will just get more of it,” Jean-François Manzoni, a professor of management at INSEAD and co-author of The Set-Up-to-Fail Syndrome: How Good Managers Cause Great People to Fail, complemented Chatman’s comment.

Both experts agree that it’s counterproductive. “If you push back in one way or another — passively or aggressively — your manager may conclude you can’t be trusted and get more involved,” Manzoni explained.  “If I sense disdain, I’m going to be encouraged to show you that on my forehead it says ‘boss’ and on yours, it doesn’t.”

Usually, the best thing to do is try to understand what is causing their annoying behavior. Are they under immense pressure? Is this their intuitive way of managing? Does the company culture encourage and reward this kind of behavior? By recognizing the underlying reasons, it will be much easier to figure out how to respond.

Chatman said micromanagement is usually “based on a general view that the world’s standards are not up to what they should be.” So you, therefore, need to make a conscious and honest effort to earn your manager’s trust by succeeding in the dimensions that they care about. “You absolutely, positively must deliver and deliver in a way that doesn’t increase your boss’s stress. In fact, identify things that reduce your boss’s stress,” said Manzoni. He suggested you say to your manager, “I see you’re under unbelievable pressure, how can I help?”

You can also talk to your boss before a project even starts. “Try to agree on standards and basic approach,” Manzoni added. Explain what you think the ideal plan of action is and then ask for their input.

“Be sure you understand upfront what the guiding principles are for the work — not just the tactical elements. These principles are what you should be discussing with your boss,” said Chatman.

If the discussion becomes overly focused on detail, try to bring it back to the principles and approach you agreed on previously. If you encounter difficulties, keep in mind that flattery can also work. For instance, remind your boss that they are better off not getting involved in the minutiae because their time and effort are more valuable to the big picture.

While you can’t change the way your boss leads, you can often adapt to it. At least to some extent. If you want to.

As the story went viral, its author (OP) gave more information about what happened in the comments 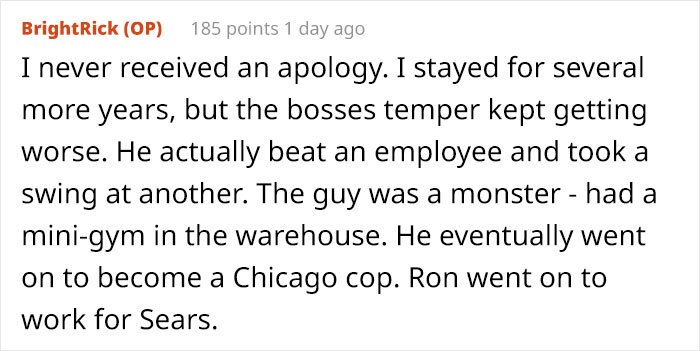 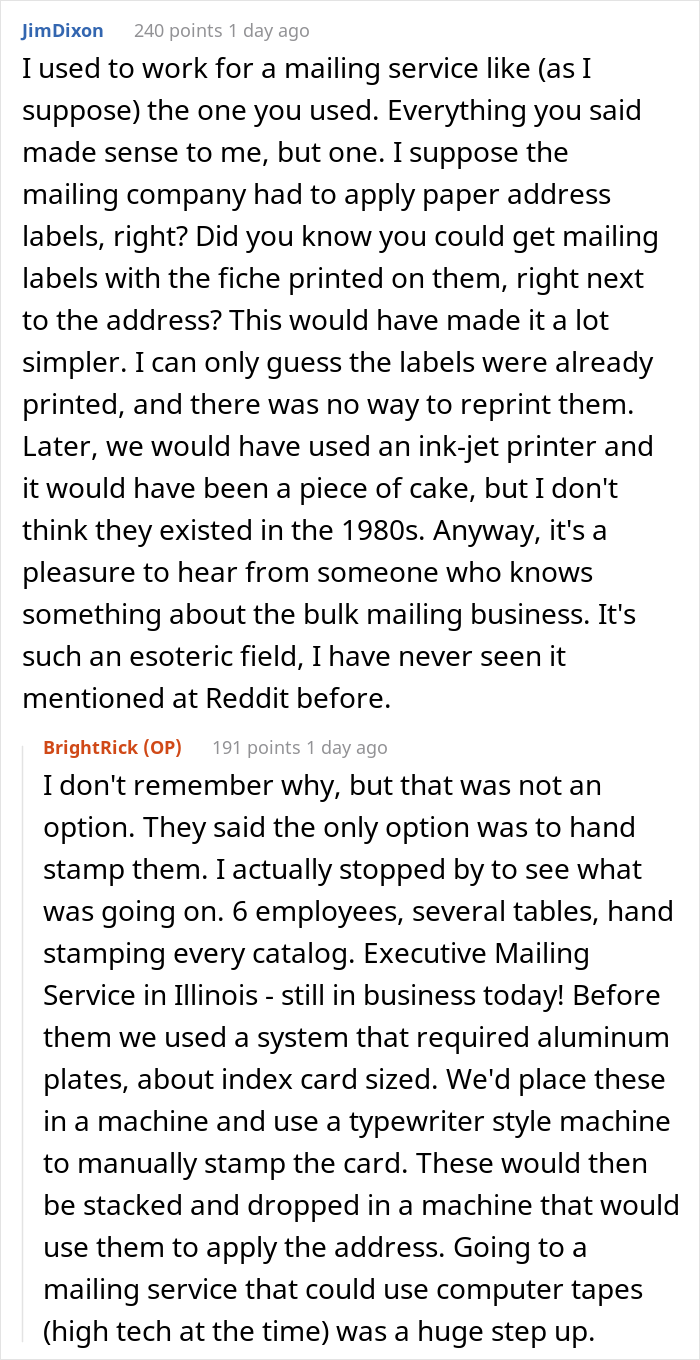 The post “Boss Did Not Like The Look Of The ‘Bulk Mailing’ Stamp, Told Me To Remove It. Cost The Company Over k” first appeared on Bored Panda.