The recent report from GoodHire found that 82% of workers across 10 industries say they would quit their jobs due to their manager’s poor behavior, including not being honest, micromanaging, and disrespecting personal time. That doesn’t mean that employees don’t try to suck it up and deal with the toxic management, which doesn’t last for long.

This is what happened to Redditor u/Public_Pressure_4516 who recently shared a story from her job as a teller at a bank. The author was new to keeping a till, so she had difficulty with keeping her register balance. “As if that shame wasn’t bad enough, my supervisor, ‘Mel,’ would remind me that I worked ‘at will’ and they could fire me at any time,” she wrote in a post on the r/MaliciousCompliance subreddit.

But one day the opportunity came to quit the job and leave the pressure behind, wrote the Redditor, and she wasted no time thinking. In the end, the supervisor got a taste of her own medicine, so scroll down below to see how the situation evolved.

Recently, a former bank teller shared how she quit her job without notice after the supervisor kept telling her she worked at will and could be fired any minute 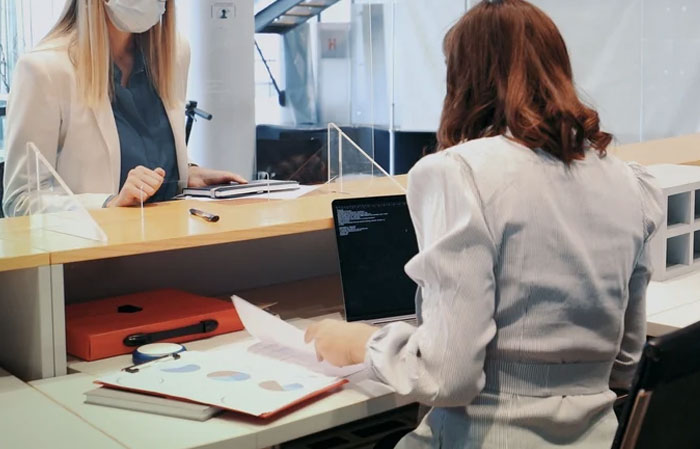 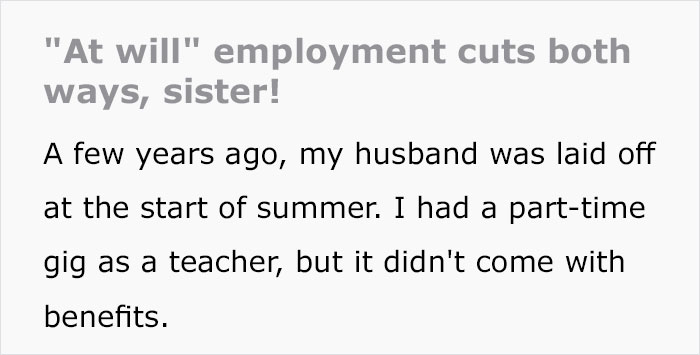 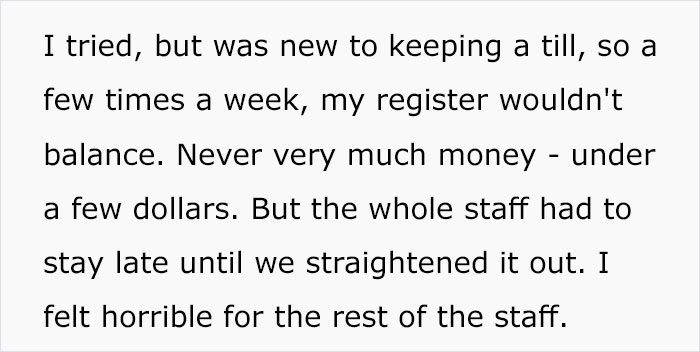 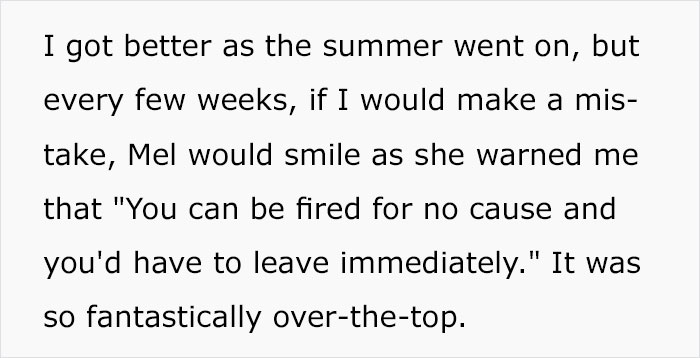 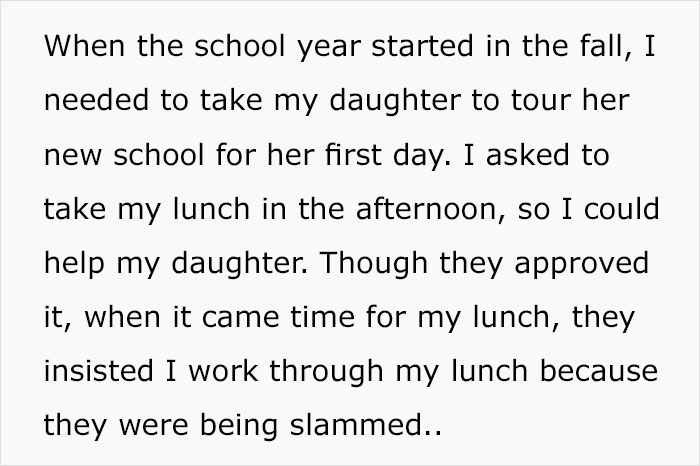 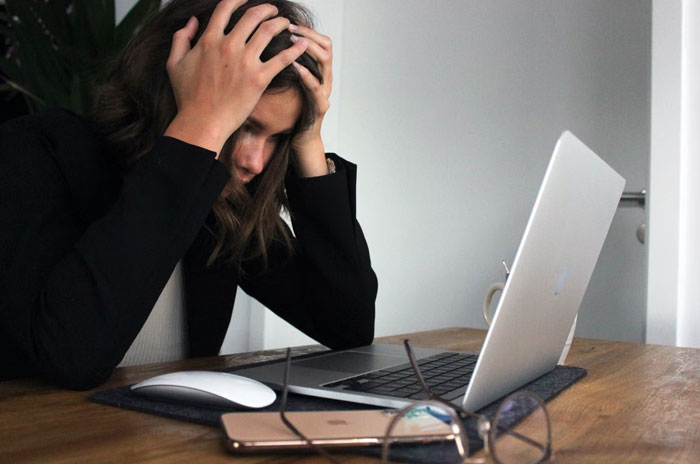 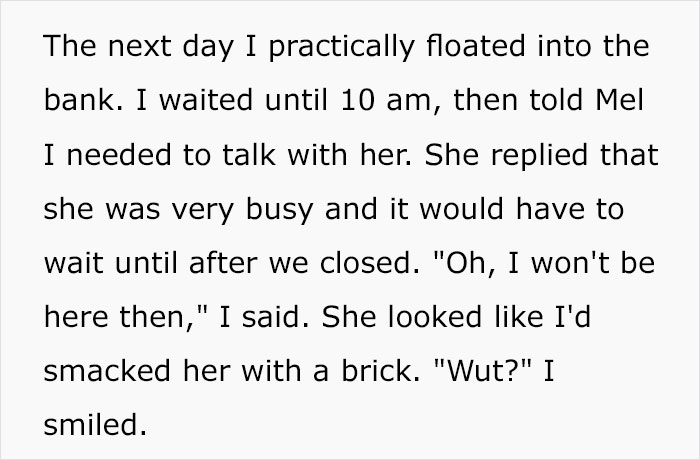 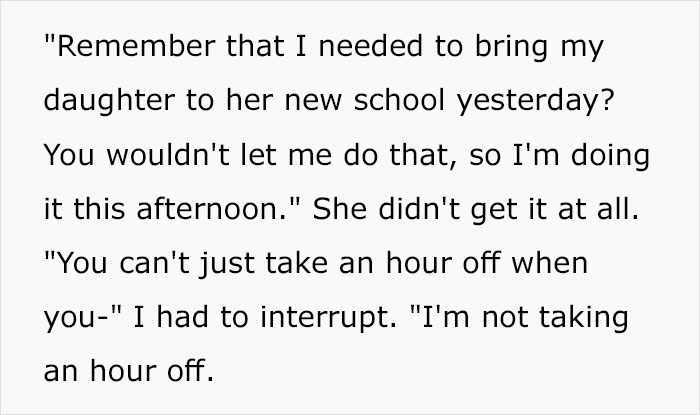 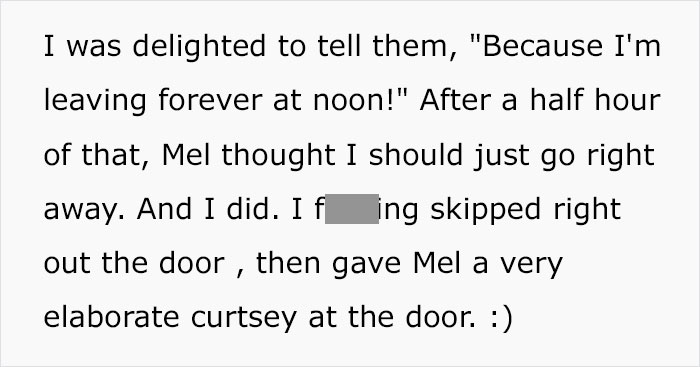 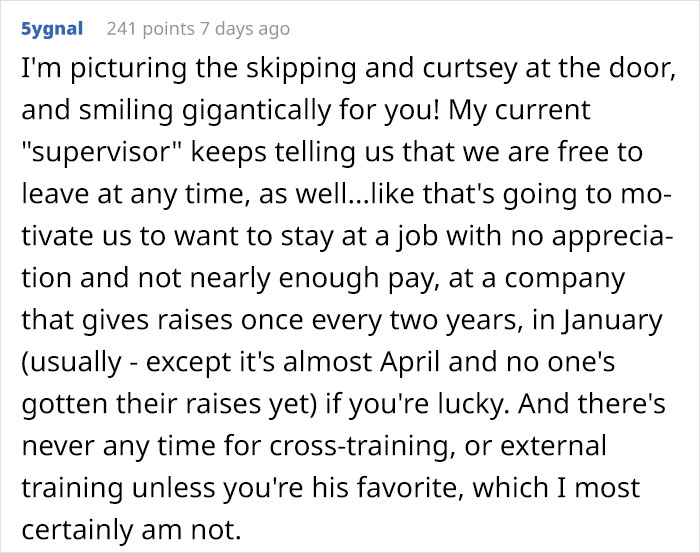 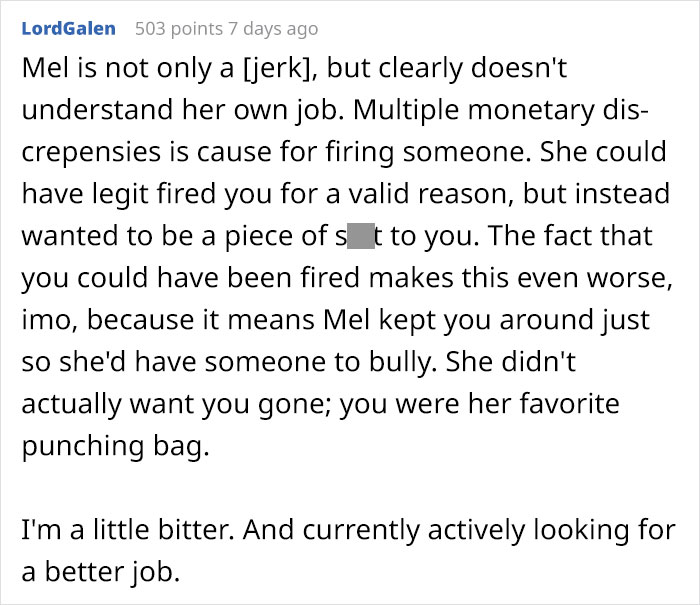 The post Boss Keeps Threatening “At-Will” Employee With Firing Her, Is Left Fuming After Employee Quits On The Spot Because It Works Both Ways first appeared on Bored Panda.