A 2021 Microsoft study found that 41% of workers may quit this year, while business leaders are “out of touch.” The data also revealed that burnout is widespread — 54% of workers said they are overworked while 39% claimed they’re exhausted. Now let’s see these numbers in action.

A few days ago, Reddit user u/bluepiehax made a post on r/AntiWork, an online community that unites a lot of folks who feel miserable in their current position. “This [subreddit] gave me the motivation to finally quit my abusive job,” u/bluepiehax wrote. “I may not have health insurance, but I feel so free!”

Underneath this statement, the Redditor attached the final straw — a conversation they had with an abusive boss who thinks that threatening staff to get them to come in on their day off is the right way to manage a business. 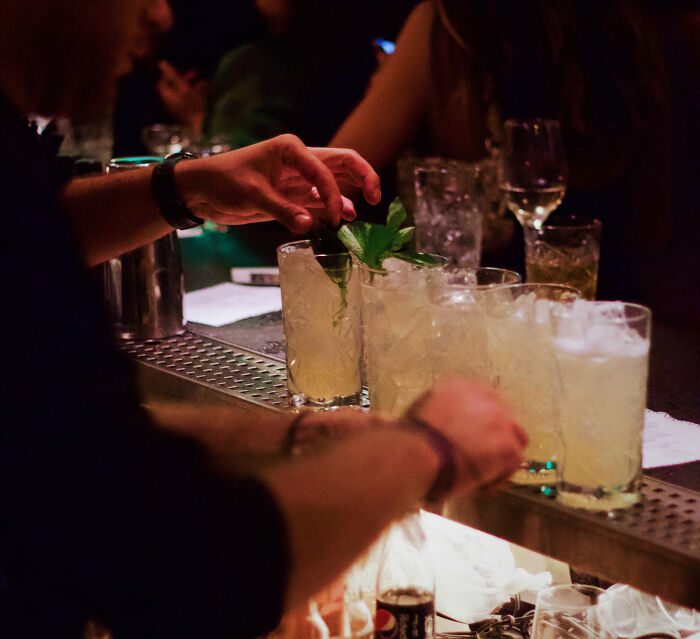 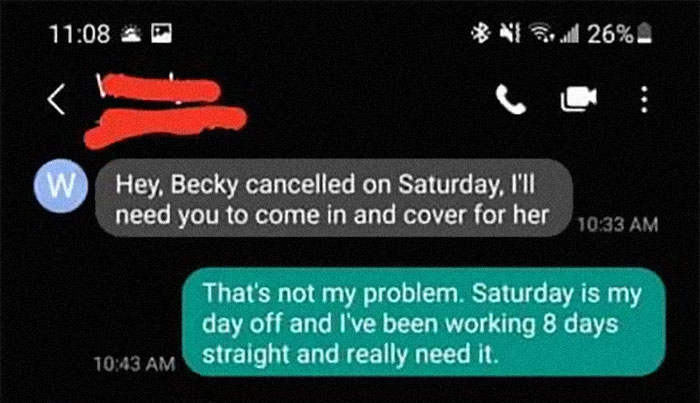 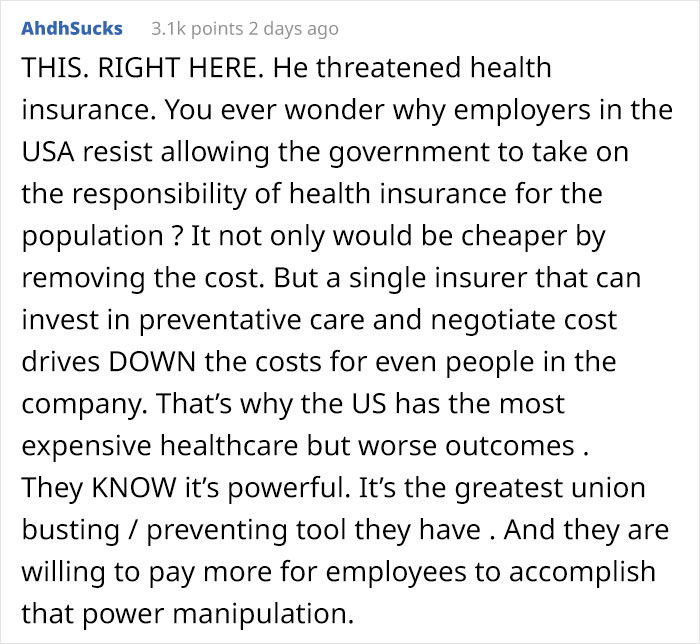 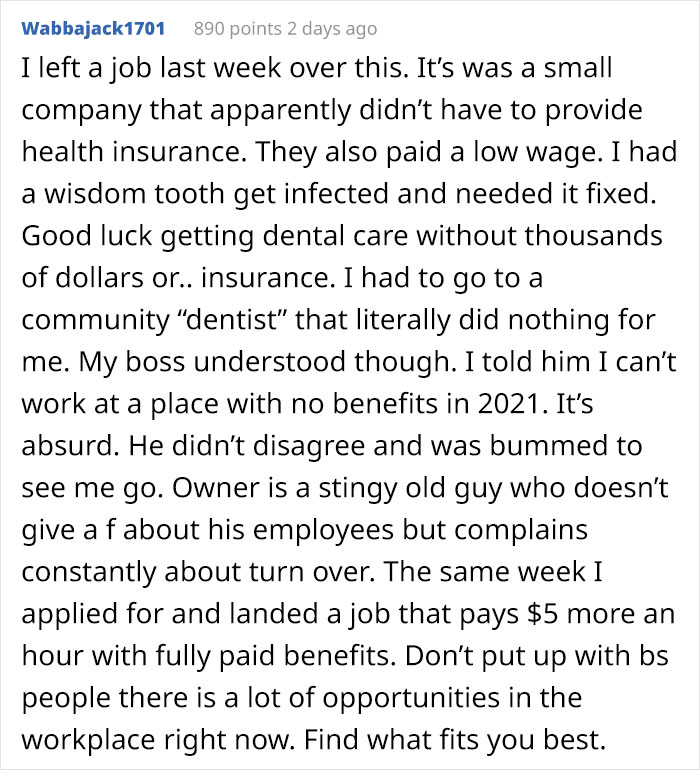 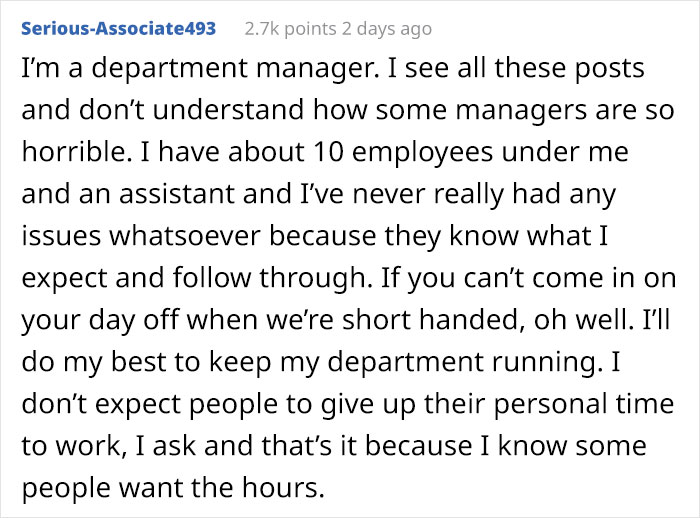 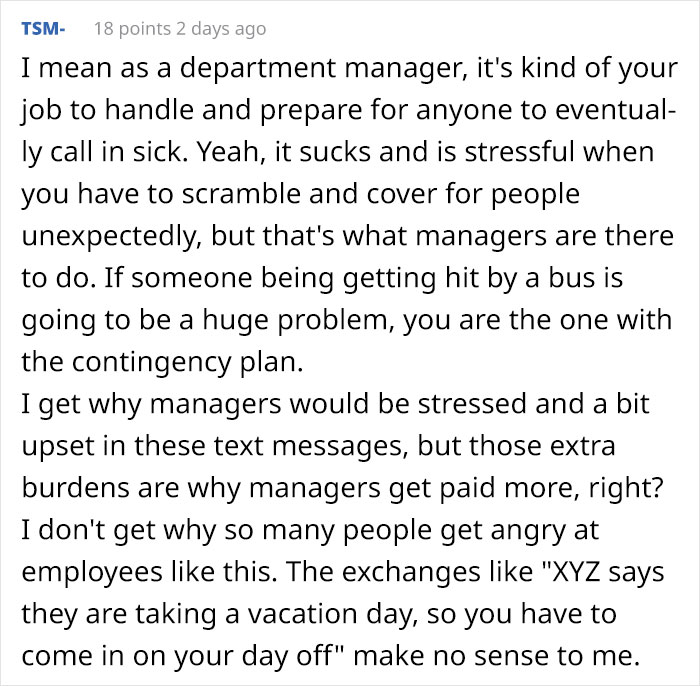 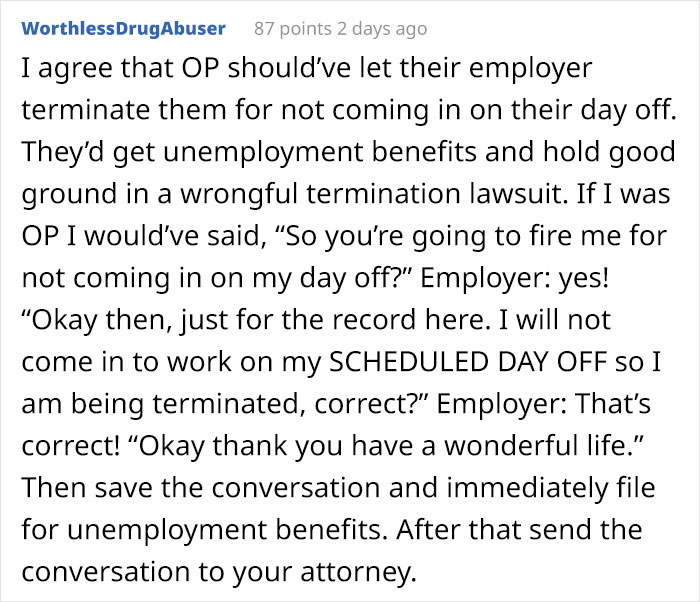 The post Boss Threatens Bartender With Their Health Insurance To Make Them Come In On Their Day Off, They Quit Instead first appeared on Bored Panda.