“God this is a doozy. I swear my life feels like a movie right now,” wrote an author u/throwra_wheredshego on the relationship_advice subreddit. As he was on a secret mission of picking out a ring for his to-be fiancee and consulting her BFF, the GF seemed to also be up to something.

The couple was soon caught in a web of lies, and the author realized something just didn’t add up. “My girlfriend and I have zero trust issues and we tell each other everything, so this lie is killing me,” the boyfriend wrote as his suspicions grew.

But in an unexpected turn of events, things turned out to be much more wholesome than you’d think. No wonder the story has won the hearts of Reddit! 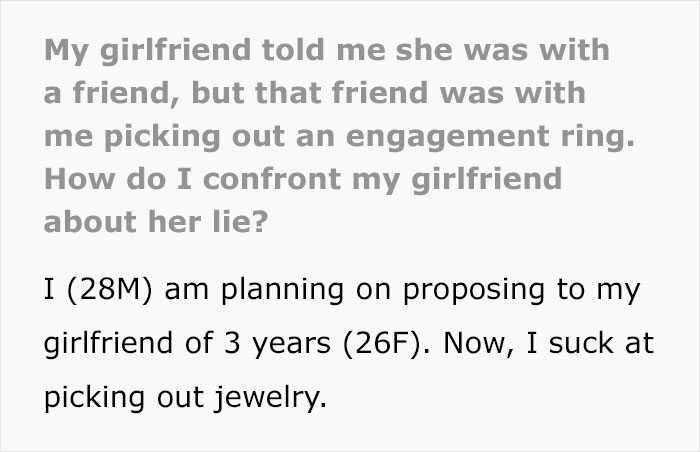 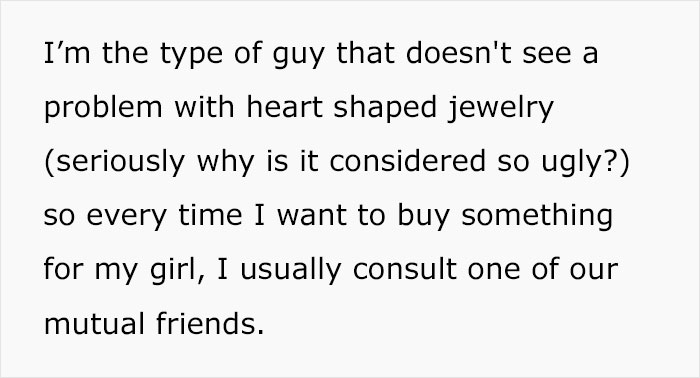 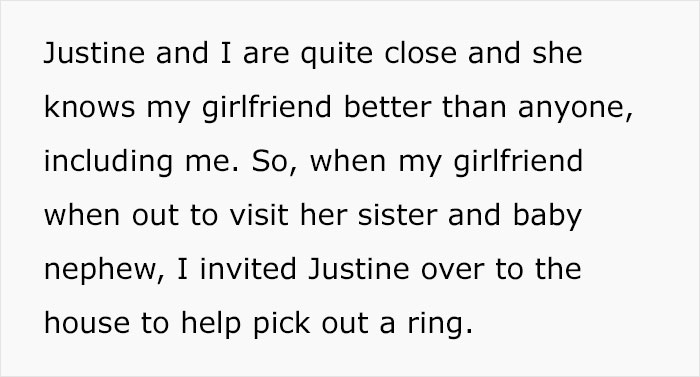 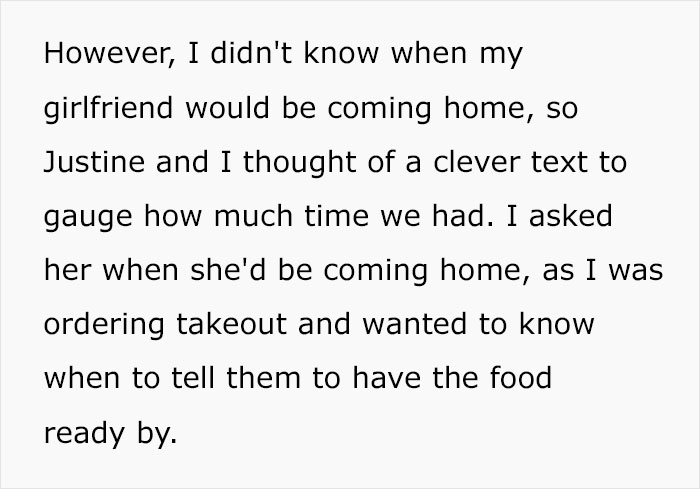 So in order to find out how much time they had before his GF came back, he sent a clever text but got a fishy response instead 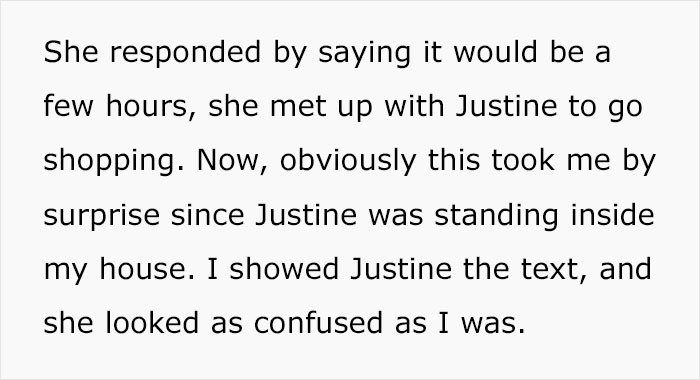 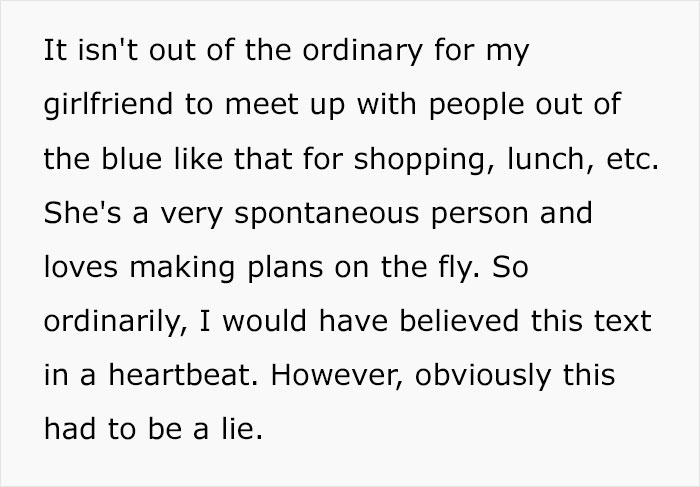 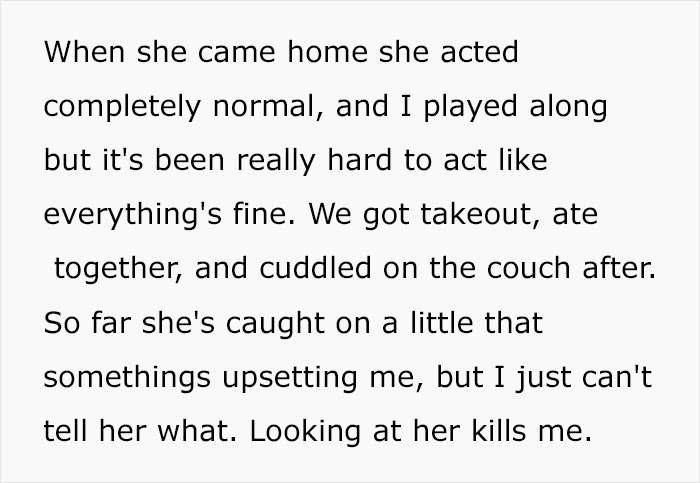 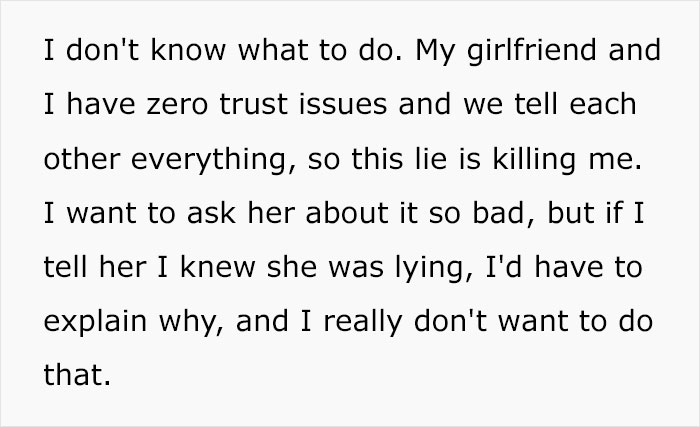 The thought of his to-be fiancee lying to him was too much, so he finally confronted her 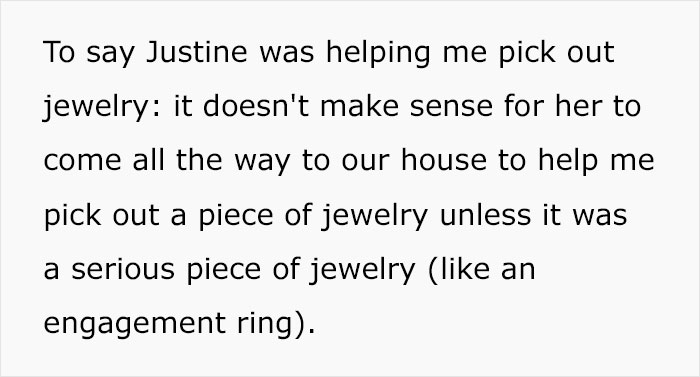 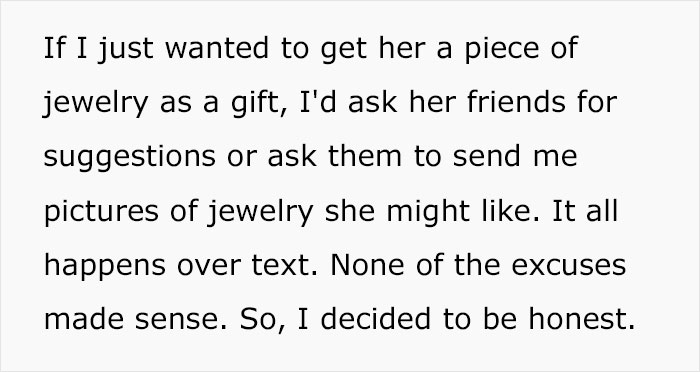 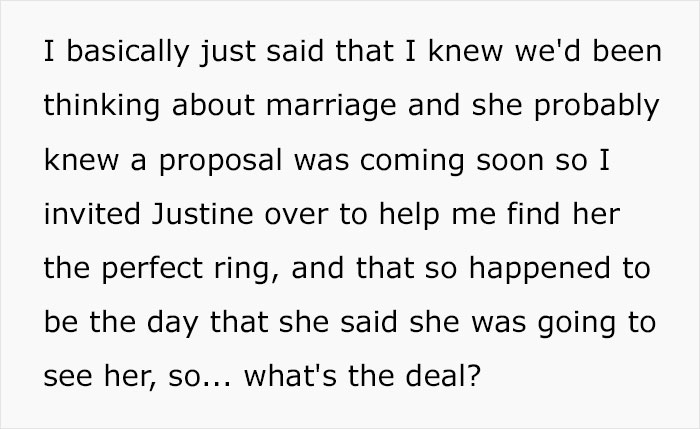 But his girlfriend reacted in a very weird way

It turned out, she was making a surprise for him! 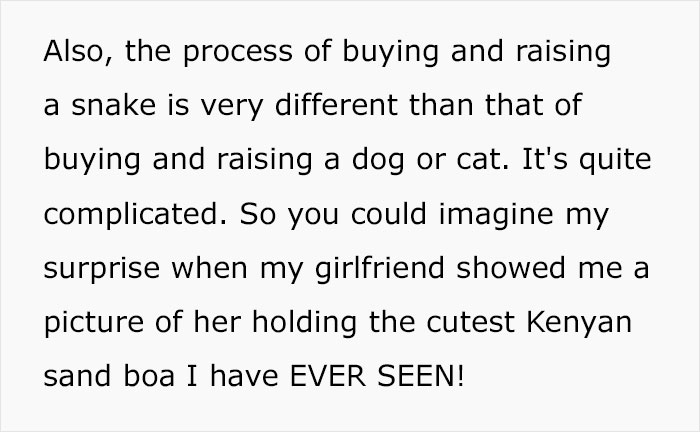 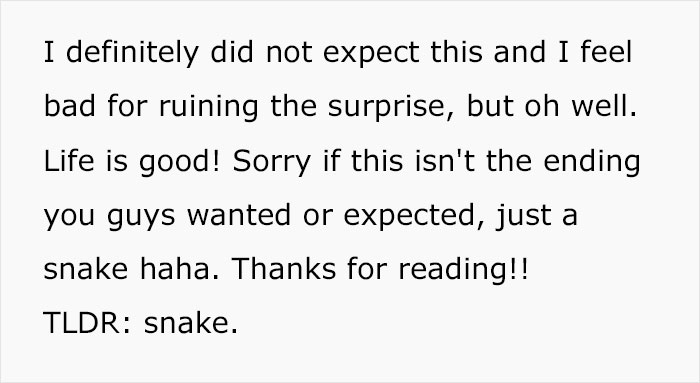 The author later posted this picture of a surprise, the Kenyan sand boa which was something he always wanted 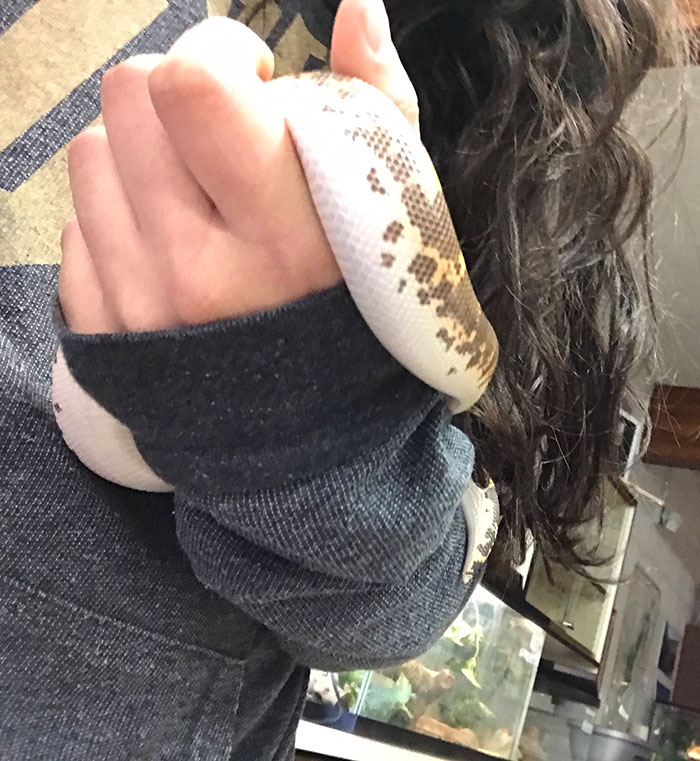 The post Boyfriend Suspects His Girlfriend May Be Cheating On Him, Confronts Her Only To Find Out The Wholesome Truth first appeared on Bored Panda.