How do airline companies procure fuel for their fleet? In the UK at least, the fuel comes through pipelines delivered directly at the airport. This extensive network of pipelines and associated facilities such as storage depots and pumping station, together called the “Government Pipelines and Storage System” or GPSS, was a national secret until very recently.

The idea to build pipelines for aviation fuel was put forward in 1936 as part of the planning for the Second World War, after the Air Ministry realized that the ability to distribute aviation fuel to the RAF's aircraft and petrol to its ground support vehicles was essential to sustaining any battle. The military authorities recognized that air superiority would be vital during World War II, and thus building, maintaining, and supporting the RAF was given high priority in planning. But sending fuel via roads and rail made this precious and strategic commodity vulnerable to aerial attack. The solution, hence, was to build a pipeline and hide it under the ground. 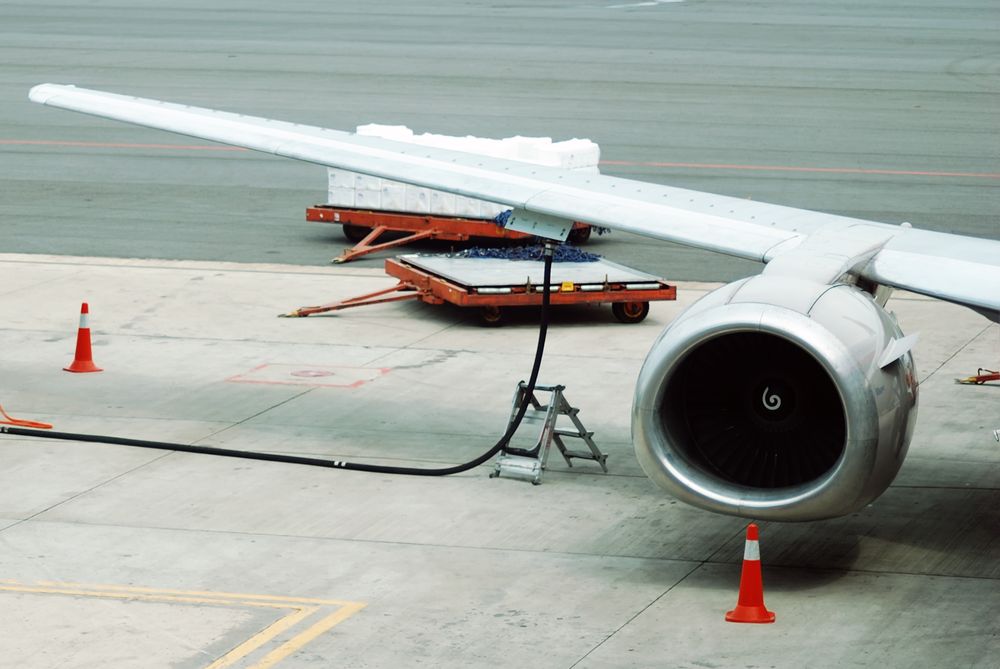 Behind the Façade of Potemkin Villages