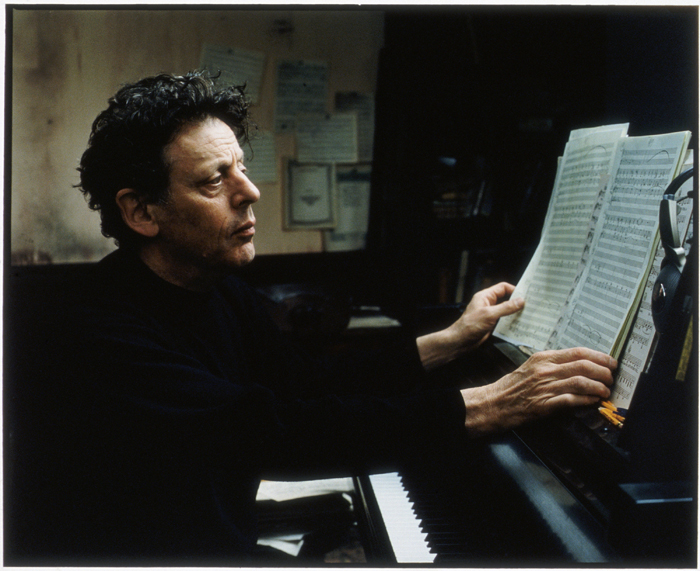 The Barbican in London is embracing the sounds of American minimalism in its current series The Sounds That Changed America, a brilliantly researched and synergized event series and online exhibition that parallels the lives and works of three American minimalist composers: Steve Reich, Philip Glass, and John Adams.

Though rock and roll is often hailed as the quintessentially American sound and contribution to the global soundscape, this new exhibition argues that minimalist music is equally as American in its style, and fundamentally as groundbreaking in its effect on world music at large. From Reich’s early ambitions as a jazz drummer to Glass’ radio repairman-turned-record collector father to Adams’ parents’ big band performances in Lake Winnipesaukee, The Sounds That Changed America, explores the story behind the composers who created a sound that changed America. 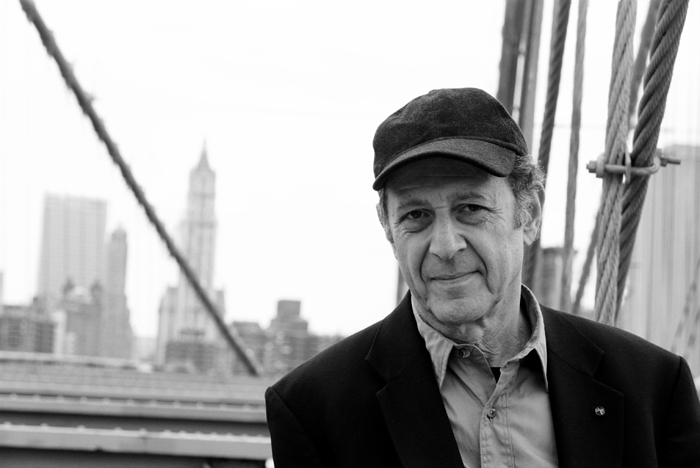 Reich at 70, photo by Jeffrey Herman

In addition to concerts of the composers’ symphonies, talks about the innovation of their work, and screenings of films which utilized their compositions, The Barbican has also created a masterful online exhibition and tribute to the composers. The website is tastefully designed and minimalist in its aesthetic. It offers an unparalleled unification of the simultaneous development of all three composers, from childhood to the highest heights of their careers. It combines full-length documentaries, archival photographs, and samples of compositions to contextualize the histories of Reich, Glass, and Adams. 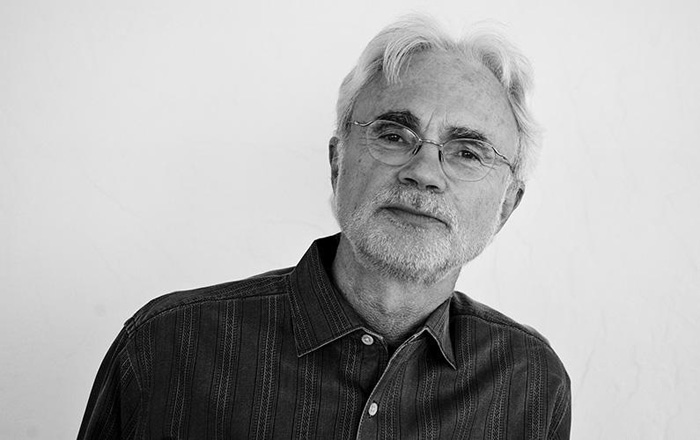 Beyond the rich histories, the website identifies the similarities between the composers in order to formulate an argument for their uniquely American sound and their lasting influence. Narrative touches on Reich recall his works, Tehillim (1982) and The Cave (1993), citing both as Reich’s attempt to identify his own religious and spiritual underpinnings. 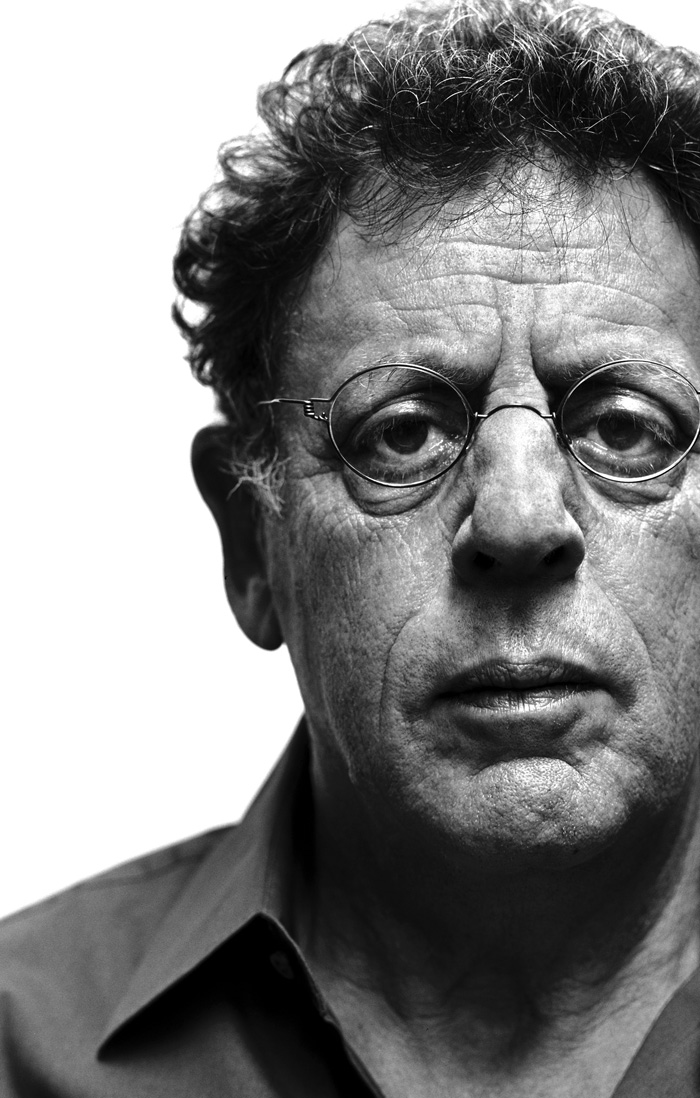 For Glass, it is a focus on the American psyche. A quote by Susan McClary describes the opening of his Glassworks (1982) by stating, “before us glimmers once again the romantic soul, decked out with all its requisite emotional trappings—alienation, memories of lost arcadia, and longing for utopia.”

But Adams’ version of America may be the most apt. It alludes to his style as bearing “high octane journeys in fast cars and their subsequent valorisation and glamorization in road movies. But there is also a very different America of the moment, one paralysed by fear and self-doubt.” To fully experience this, listen to his composition, “Shaker Loops: 3. Loops and Verses” and wait for the climax from 5:00 on.

The Sounds That Changed America offers a new perspective on minimalist music in America, one that unites the sounds of its greats through investigation into their histories, influences, and reflections. 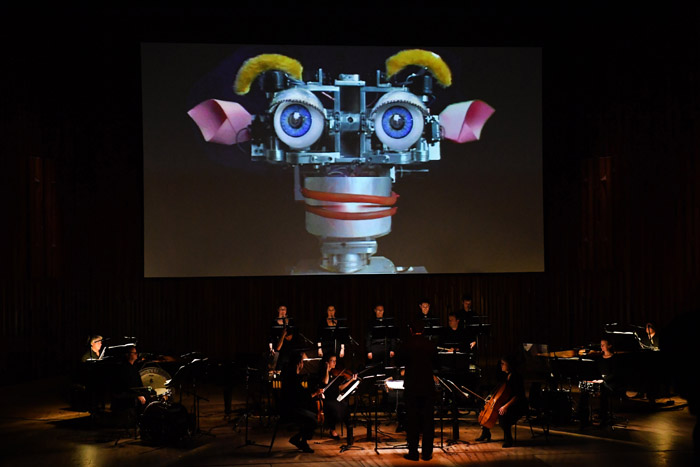 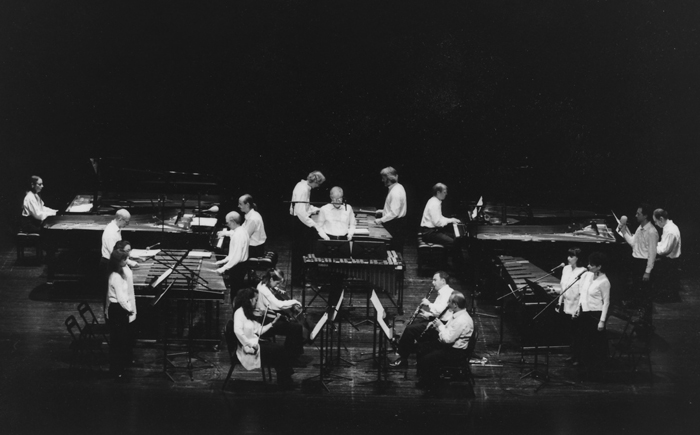 You can find more information on upcoming events in the series at the Barbican website.