Chinese automaker Xpeng has successfully completed the maiden voyage of their flying car, the AeroHT. The design is brutish, but they’ve gotten it to work: They’ve essentially taken the form factor of a sedan, albeit a futuristic and swoopy one, and slapped gigantic arms with rotors onto the roof. All told, the contraption weighs a whopping 1,936kg (4,268 lbs.). Here’s the concept art: 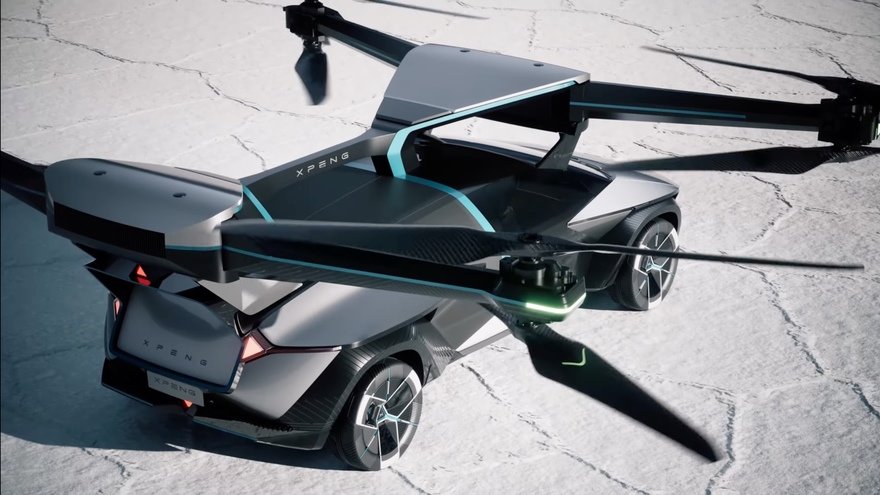 Here’s the actual prototype, achieving liftoff for the first time:

In its final iteration, the design calls for the rotors to unfurl from the car like an insect’s wings:

Here’s the company’s vision for the vehicle:

“In driving mode, it is comparable with any conventional cars in terms of functionality and measurement. In flight mode, the flying car is piloted using the steering wheel and the right-hand gear lever as controls to move forward and backward, make turns, ascend, hover and descend. Subject to laws and regulations for the low-altitude airspace, it can take off and land vertically, and fly over traffic congestion, obstacles and rivers to meet a new host of short-distance mobility needs.” 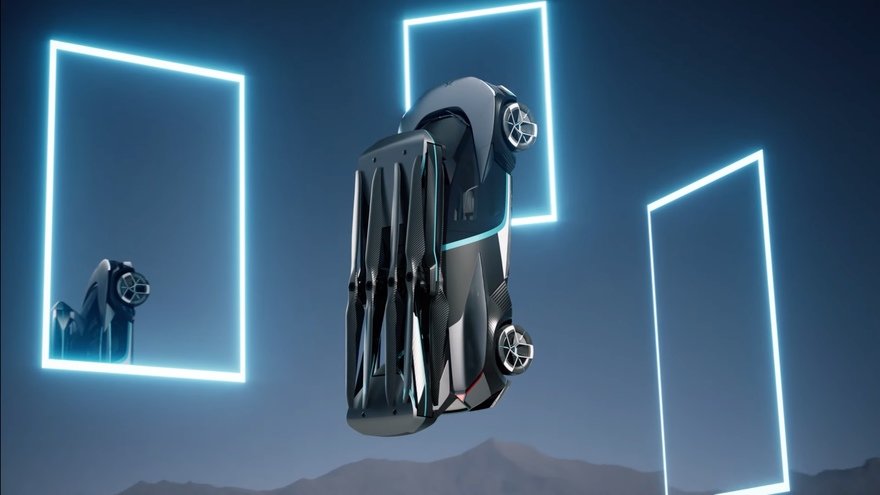 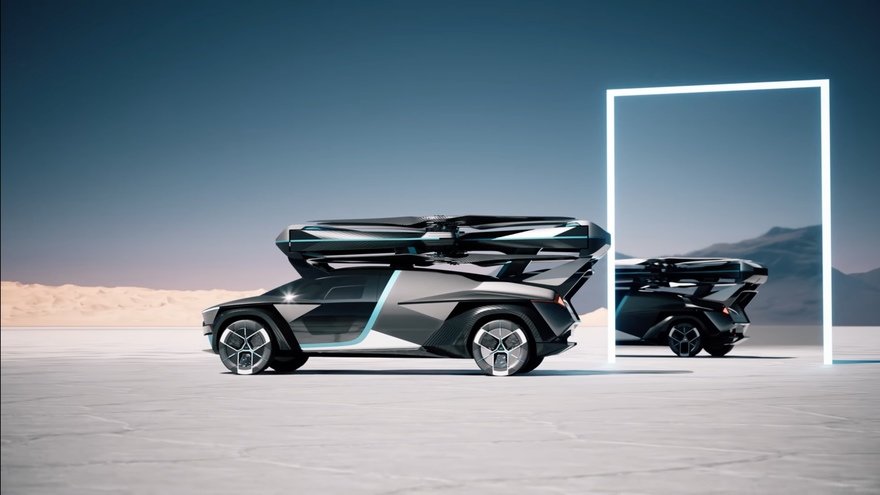 Xpeng has some 700 people working on the project, projected to rise to over 1,000 by the end of the year. They’ve also raised over $500 million in capital, meaning this unlikely-looking vehicle stands a decent chance of becoming reality. And if drivers really can gain the ability to fly over traffic jams, I don’t think anyone will give a damn what it looks like!