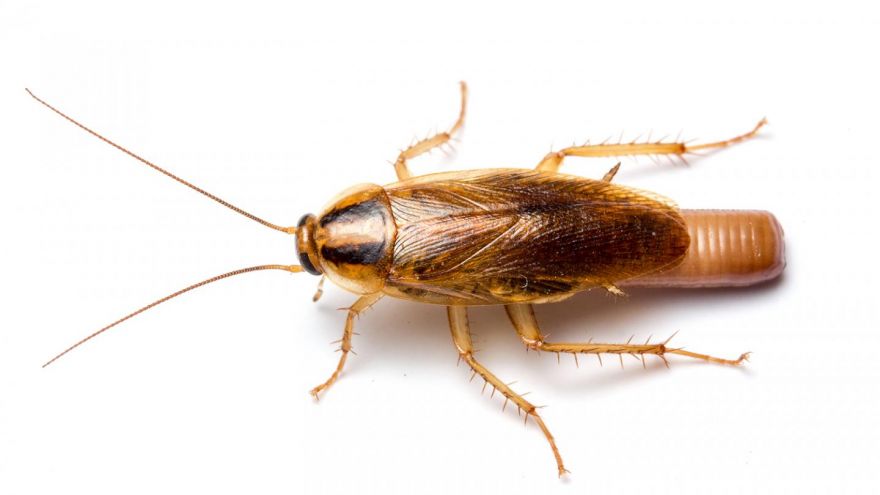 To be precise, bug bombs are ineffective at doing what they’re supposed to do. Researchers conducted a study that measures the efficacy and risk of using these bug bombs to control cockroaches, and not only were they ineffective but they also put people at risk with the toxic residue.

On the other hand, when the researchers used gel bait, they found it to be more effective.

In contrast to the bug bombs, these baits were effective, after two and four weeks, in eliminating cockroach populations in the 10 homes.