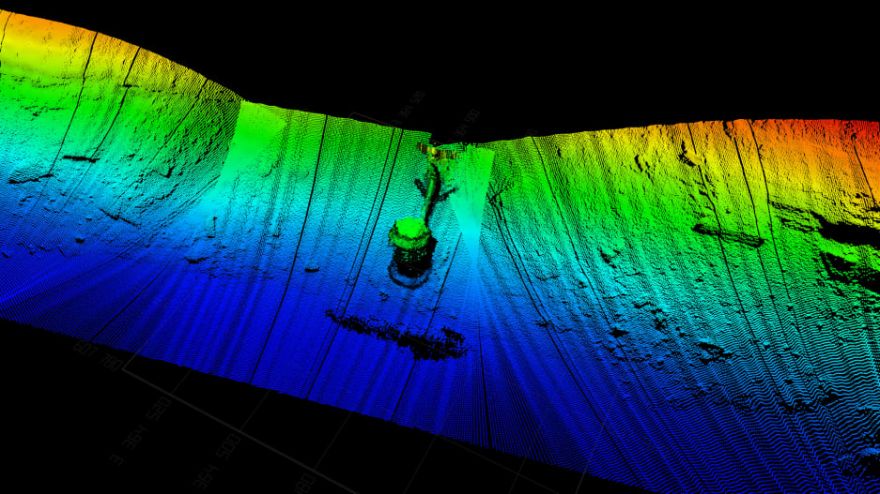 Two ex-Navy Seal officers, named Joe Wolfel and Judson Kauffman, have decided to find a way to map the entire ocean, using the powers of modern technology and submarines. With 80% of the ocean remaining unmapped, Kauffman and Wolfel established Terradepth, an Austin-based data service company that has developed a new type of robotic submarine to autonomously map the ocean and its varied environments:

“The Navy really doesn’t have charts or maps of very much of the seafloor at all,” Kauffman says. Even now, 80% of the ocean remains unmapped, according to the National Oceanic and Atmospheric Administration. “That was the first time that either one of us understood the level of ignorance that exists around this subsea world, so that kind of planted a seed.”

Still, their scheme for hurdling that challenge wouldn’t germinate for another dozen years, after the pair parlayed their military experience into a business consultancy and began noting the burgeoning array of space exploration robotics.

“One day we looked at each other and said, ‘Why isn’t anybody taking this technology—autonomy, AI, and machine learning—and finding a way to map the ocean?’ ” Kauffman says. “There’s a whole lot of room for modern technology to come in and disrupt the world of ocean exploration and the industry of ocean surveys.”