Regarded as one of the “Seven Wonders of British Waterways”, the Burnley Embankment, locally known as “The Straight Mile”, is an impressive earth embankment that carries The Leeds and Liverpool Canal some sixty feet above the town of Burnley.

The Leeds and Liverpool Canal, that began construction in 1770, was originally designed to bypass Burnley in favor of the coal-and-lime-rich regions lying to the south. Burnley would have been connected to the canal by a branch heading up the valley. Construction of the canal began on both ends, and by 1780, the sections from Leeds to Gargrave and from Liverpool to Parbold and Wigan were completed, but then money ran out. By the time the canal company raised enough money to restart construction, the towns of Burnley and Blackburn had become far too important as industrial centers to ignore. Consequently, the route of the canal was redrawn to go through Burnley. 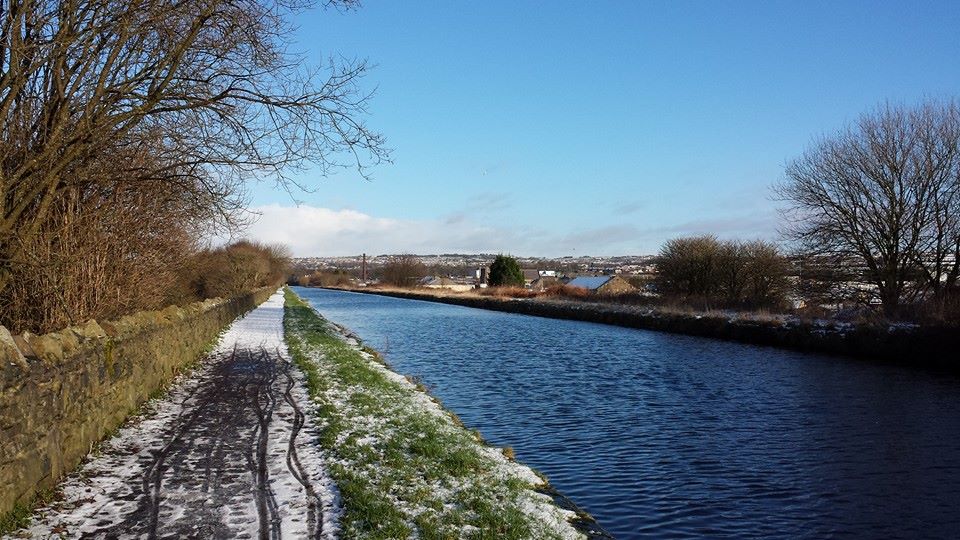