Two thousand years ago, the debauched Roman emperor Caligula ordered the construction of two large floating pleasure barges on the relatively small Lake Nemi so that he could indulge in many of the depravities attributed to him. Lake Nemi is a small, shallow crater lake in the Alban Hills, approximately 30 km southeast of Rome, that has long been a vacation getaway for Romans, and now Italians, from the intense summer heat. Emperor Caligula, like his predecessor Emperor Tiberius, liked to spend his summers sailing in Lake Nemi. 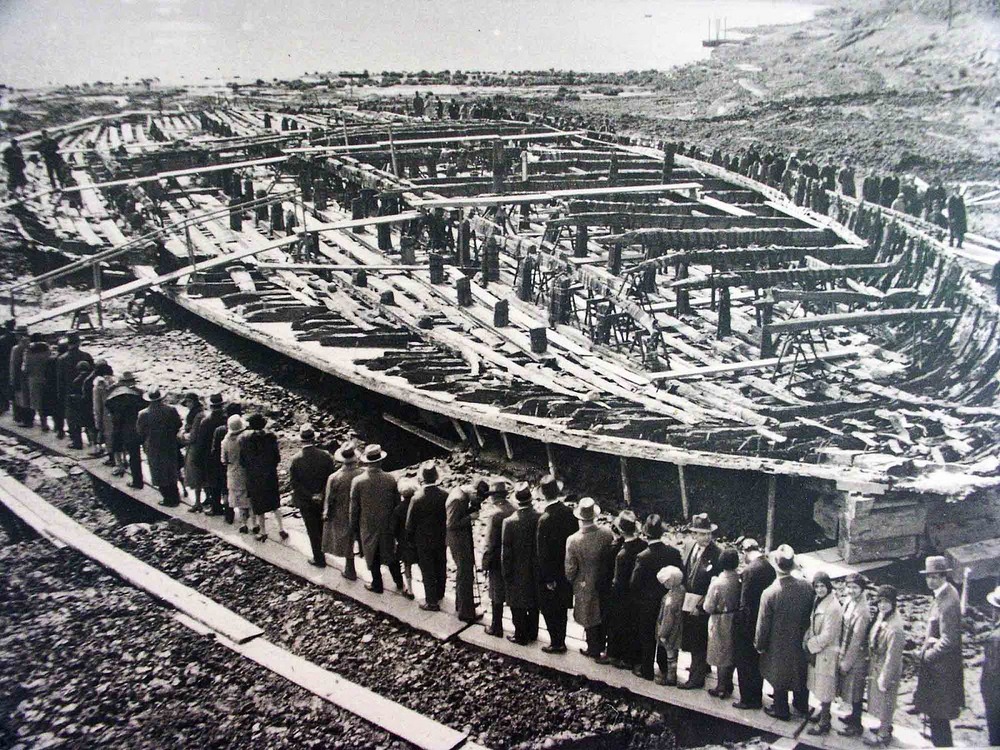